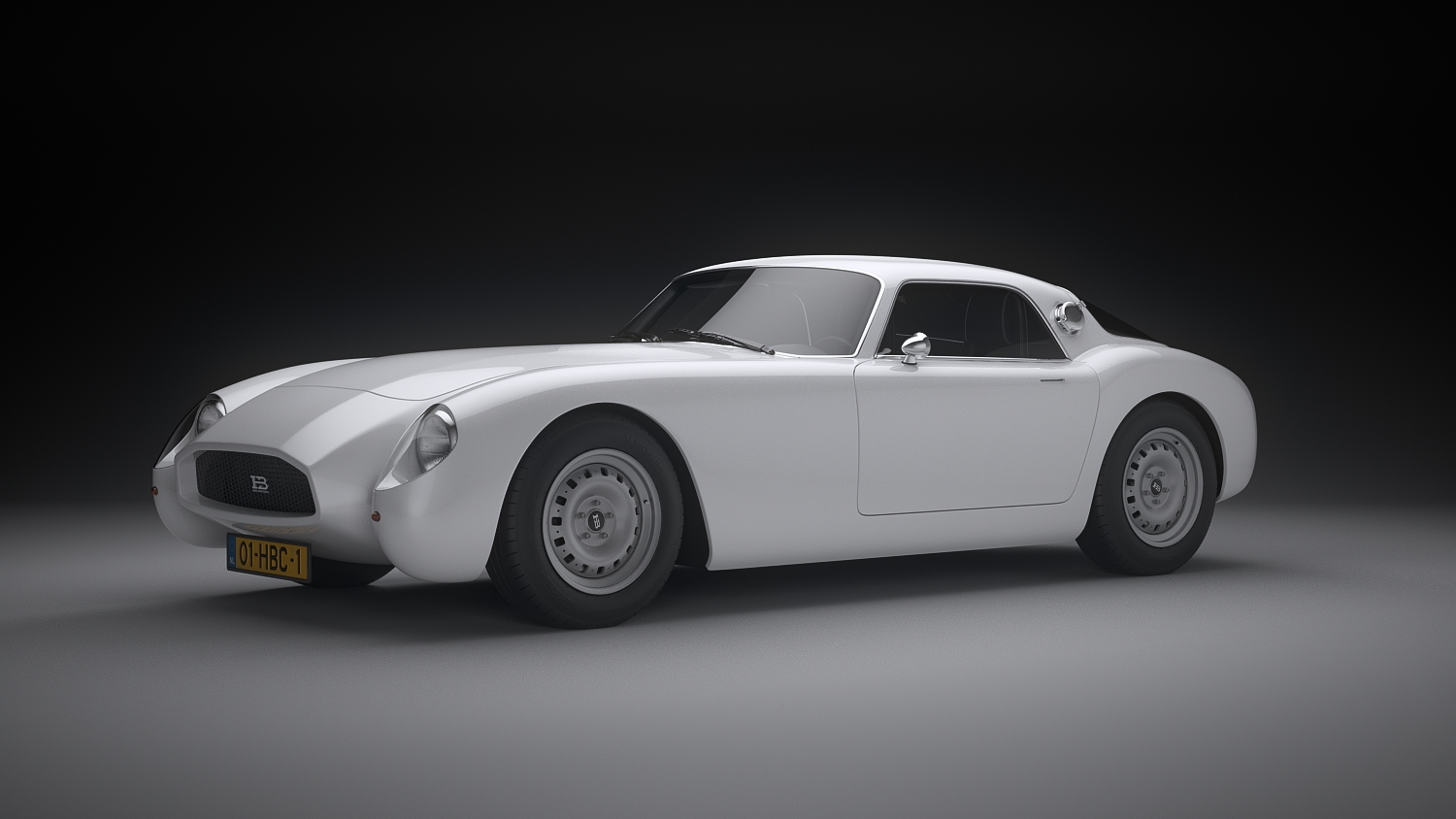 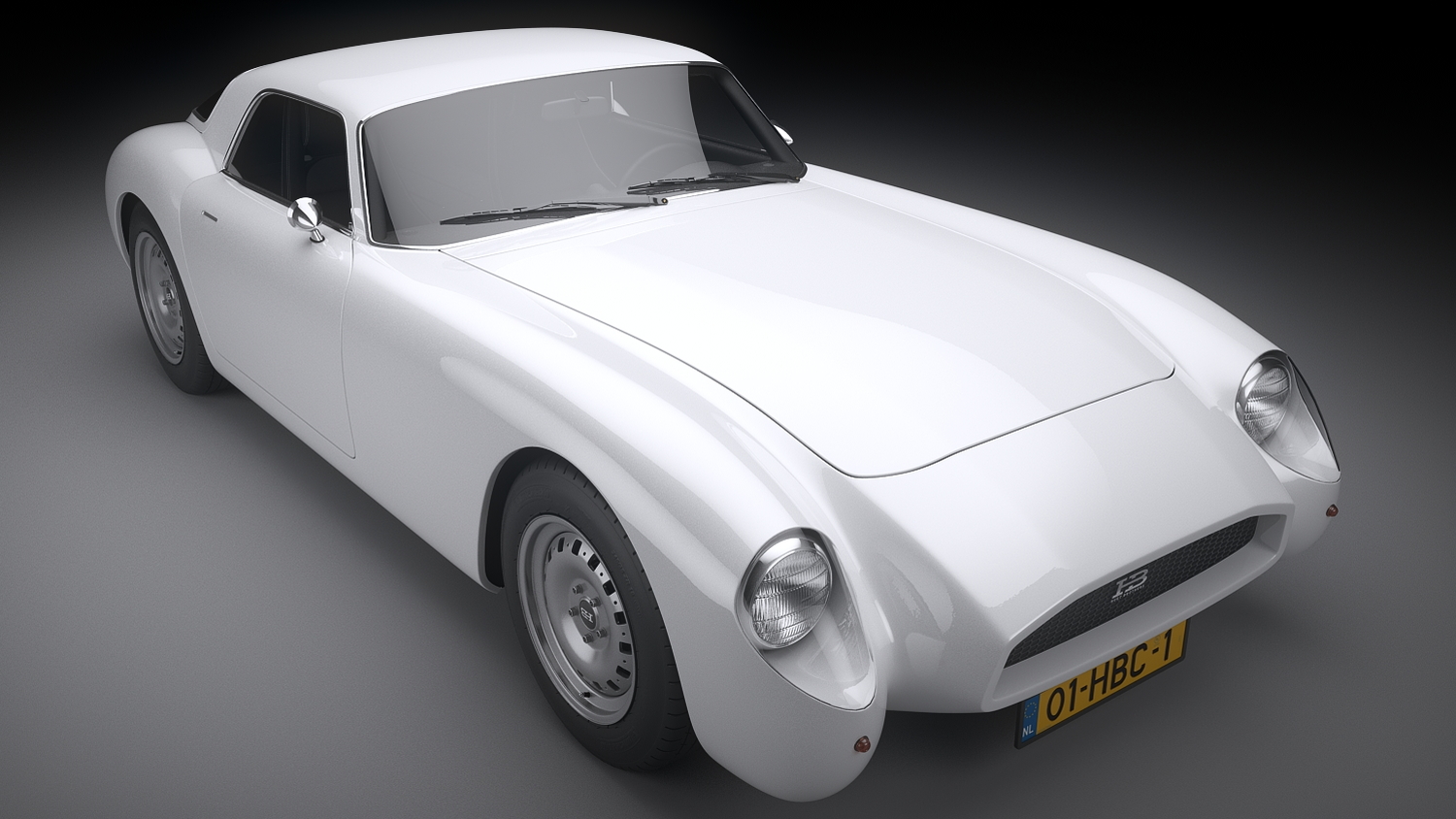 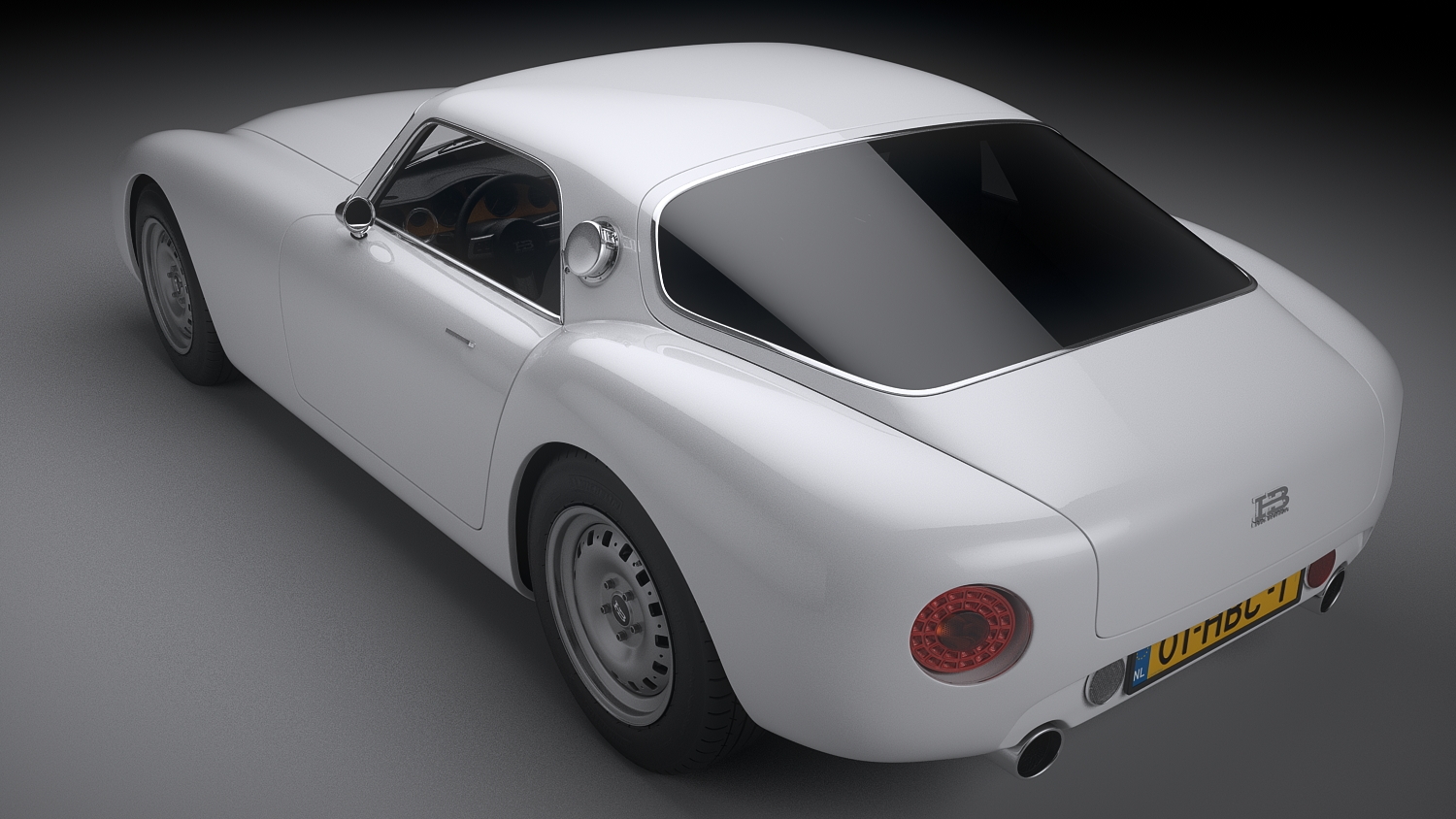 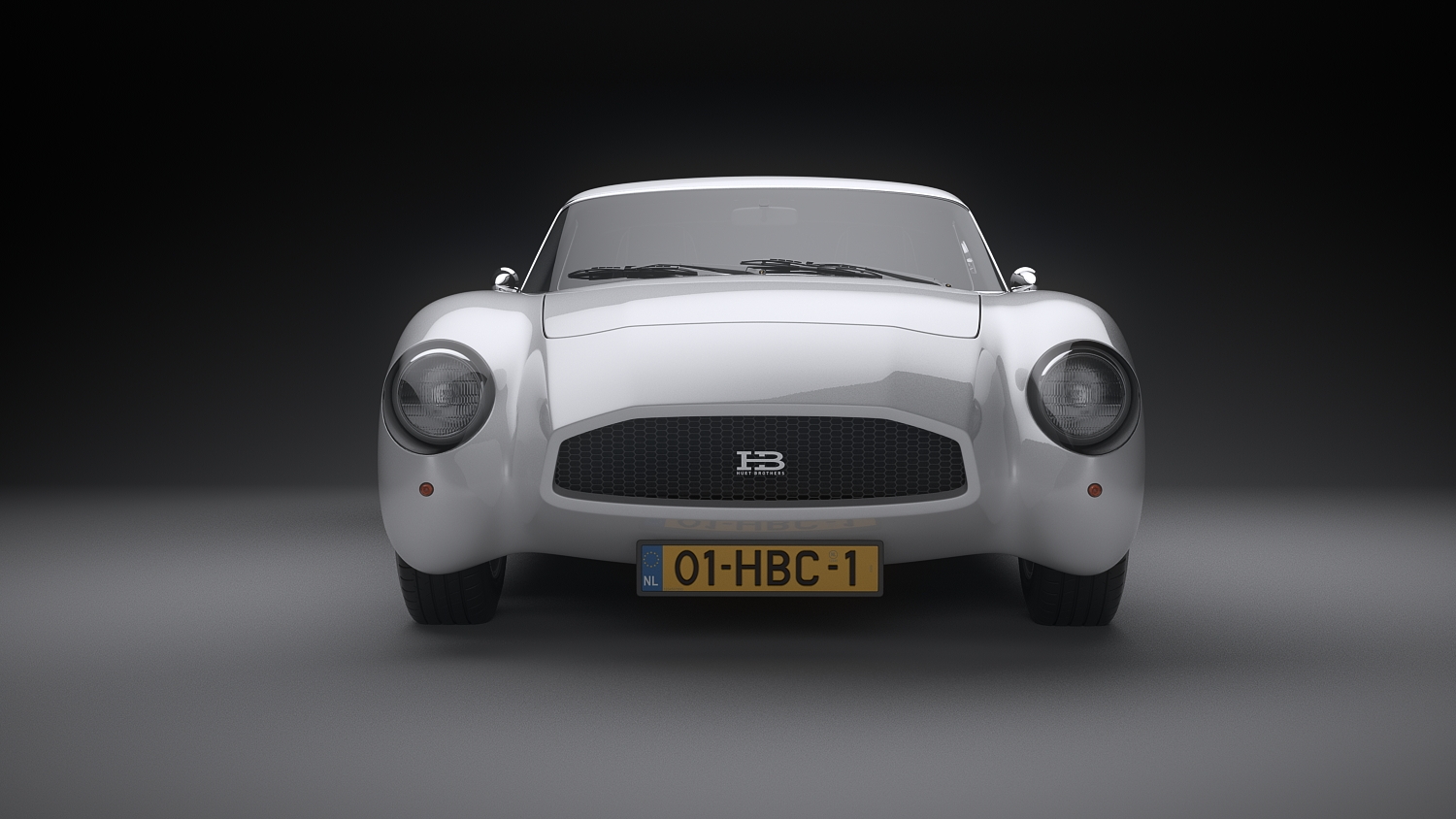 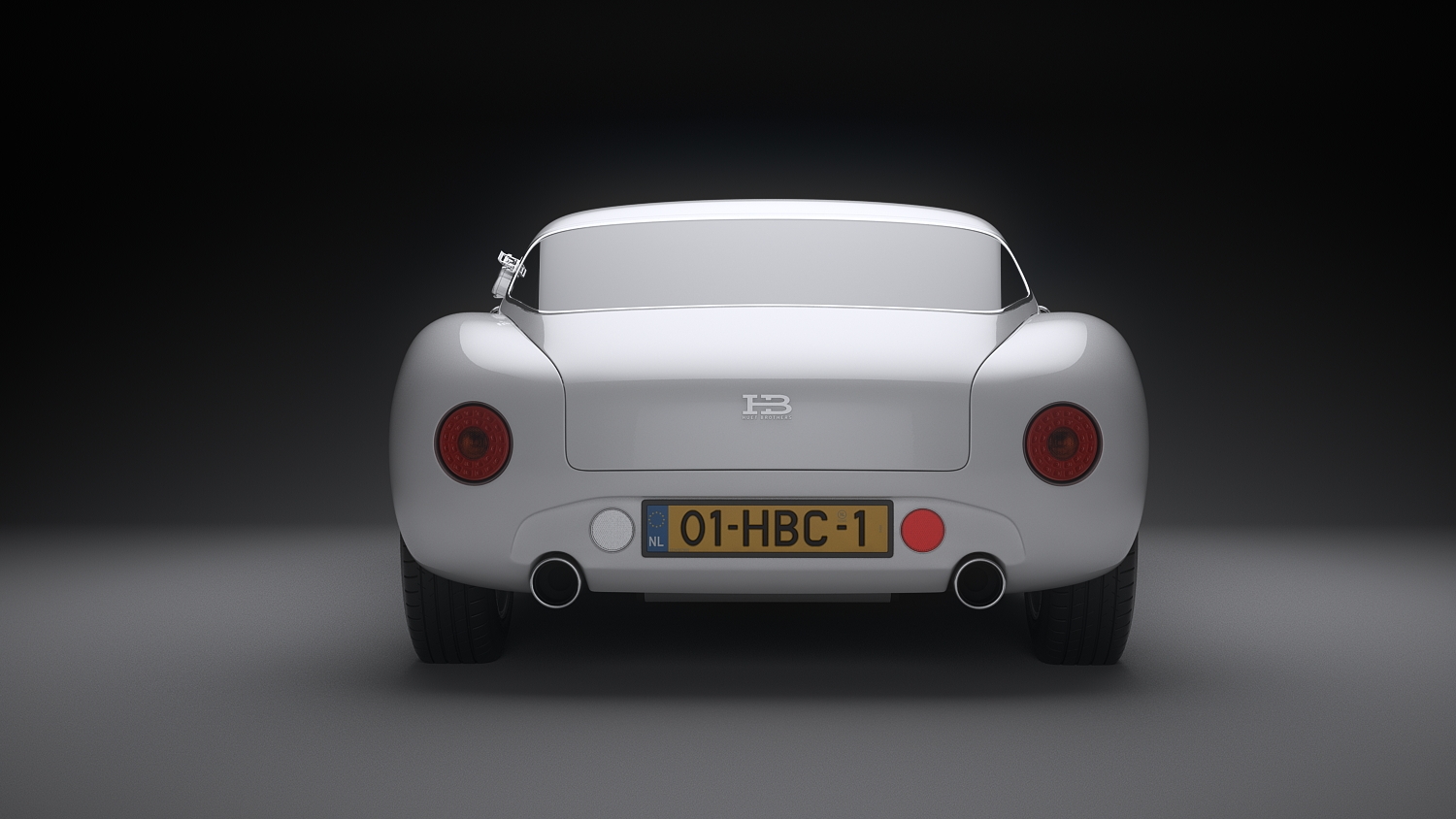 7
photos
A couple of years ago we brought you details on a Dutch firm by the name of Huet Brothers that was working on new sports car that combined retro styling with modern mechanicals. Simply labeled the Huet Brothers Coupe, the new sports car was due to go on sale this year but now that release date has been pushed back.

The information was revealed by Paul Huet, a Huet Brothers co-founder, during a recent interview with Autovisie. He explained that since the Coupe has been designed to ride on the underpinnings of a donor Mazda MX-5 Miata, the company is now waiting until the arrival of the next-generation MX-5 in 2015, the ND, before pressing ahead with production.

Huet also revealed that the company also wants to wait for more orders to be finalized. At present it has 21 firm orders but to get production going the company will need about 40 firm orders. The good news is that more than 120 people have expressed interest in the car since the first Coupe concept was revealed back in 2012.

As we discovered at the 2014 New York Auto Show, the ND MX-5 will have several major advantages over the current NC model. At its heart will be a new SkyActiv chassis that is expected to see the new car weigh about 220 pounds less than the outgoing one. With the Huet Brothers Coupe expected to feature a carbon fiber body, the Dutch firm says its car may weigh less than 1,800 pounds.

The Coupe is really two primary models: for those wanting a hand-built sports car with classic lines but modern amenities, there’s the standard version. Buyers wanting something harder-edged, for track use only, there will be a hardcore version called the Coupe Race. It will include features like a full roll cage and a fuel cell.

In between, there’s even something of a third model, called the HB Coupe Road Racer. It’s still street-legal, but it forgoes some of the Coupe’s amenities in the name of lighter weight and sharper handling.

Keeping the cars’ weight as low as possible was a primary focus for the Huet Brothers, so the proposed six-cylinder engine was dropped in favor of a lighter four-cylinder. The base engine will be common to the new MX-5 while those seeking more performance will be able to opt for an uprated unit.