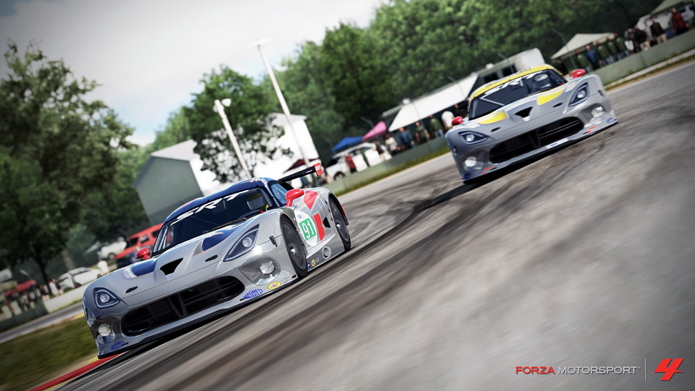 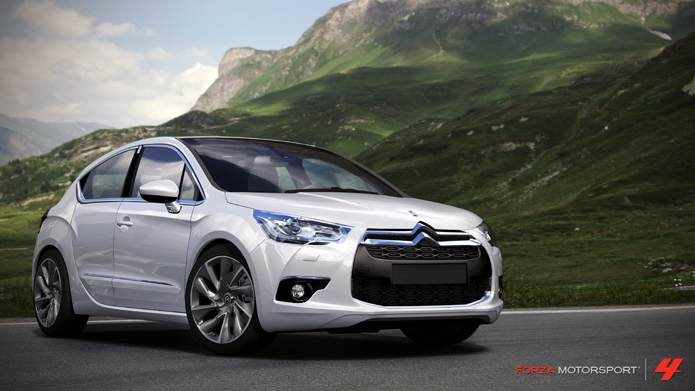 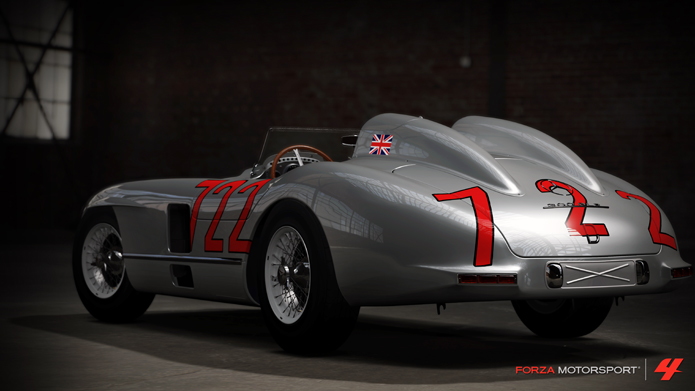 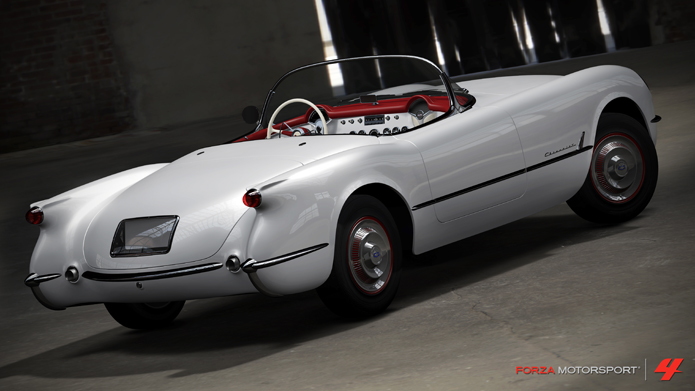 If you want to race an SRT Viper GTS-R in competition, your options are somewhat limited. One way is to prove that you’re significantly faster around a race track than Jonathan Bomarito, Ryan Hunter-Reay, Dominik Farnbacher, Marc Goosens, Tommy Kendall and Kuno Wittmer, then show up in the pits with millions in sponsorship dollars.

Wish wish you the best of luck with that, and offer you up the next best alternative: if you own Forza Motorsport 4 for the Xbox 360, you can download both the #91 and #93 2013 SRT Viper GTS-R team cars as part of the September Pennzoil Car Pack.

They’ll set you back a reasonable 560 MS points (the equivalent of $7.00), making them the least expensive American Le Mans Series racers you’ll ever have the opportunity to park in your own (virtual) garage.

We’d also like to point out that we haven’t seen any new cars from Polyphony Digital for Gran Turismo 5 in quite some time, and the last upgrade pack didn’t contain anything as entertaining as the Viper GTS-R. If this were a race, Forza Motorsport would be about to put Gran Turismo 5 one lap down.