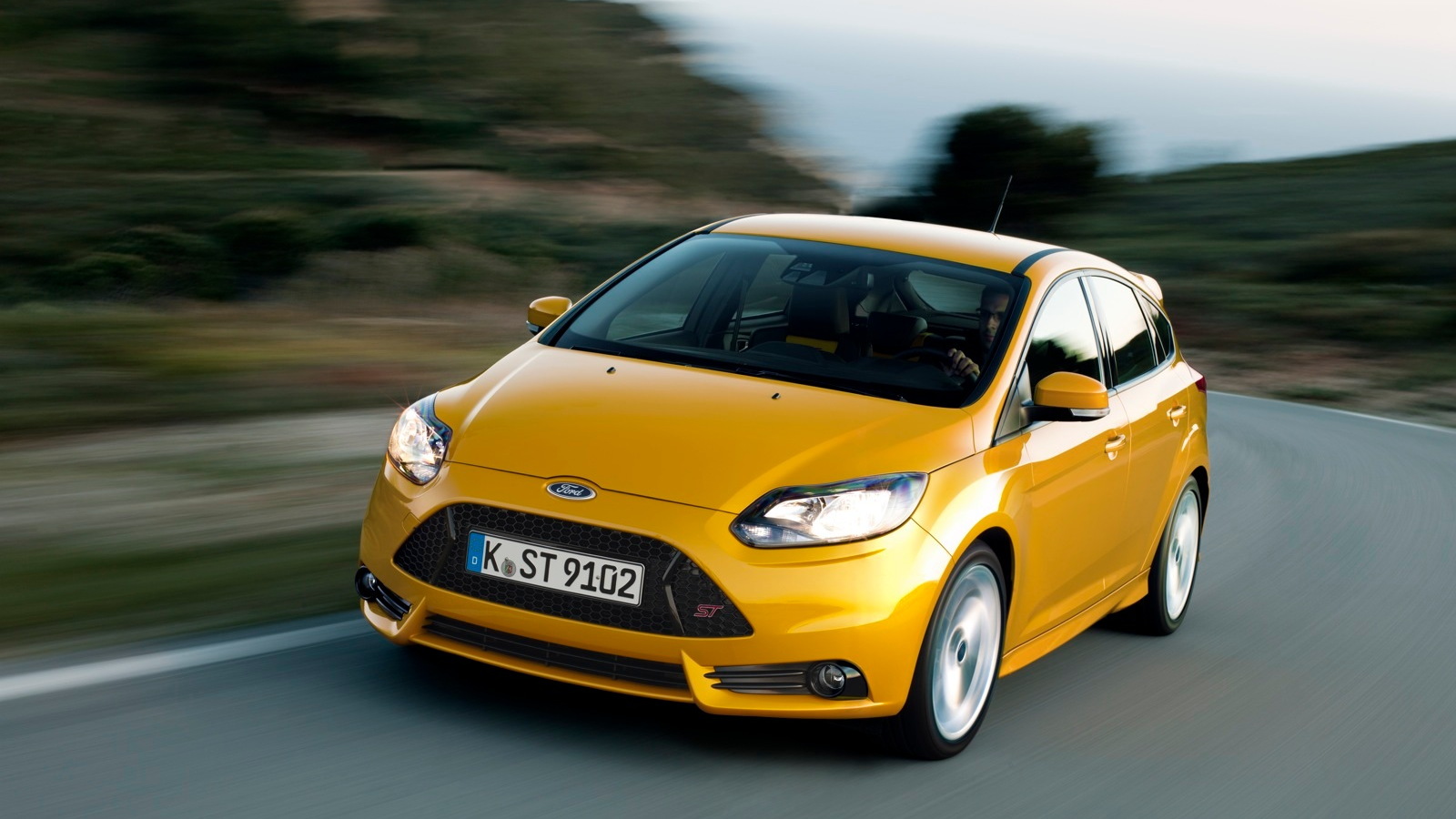 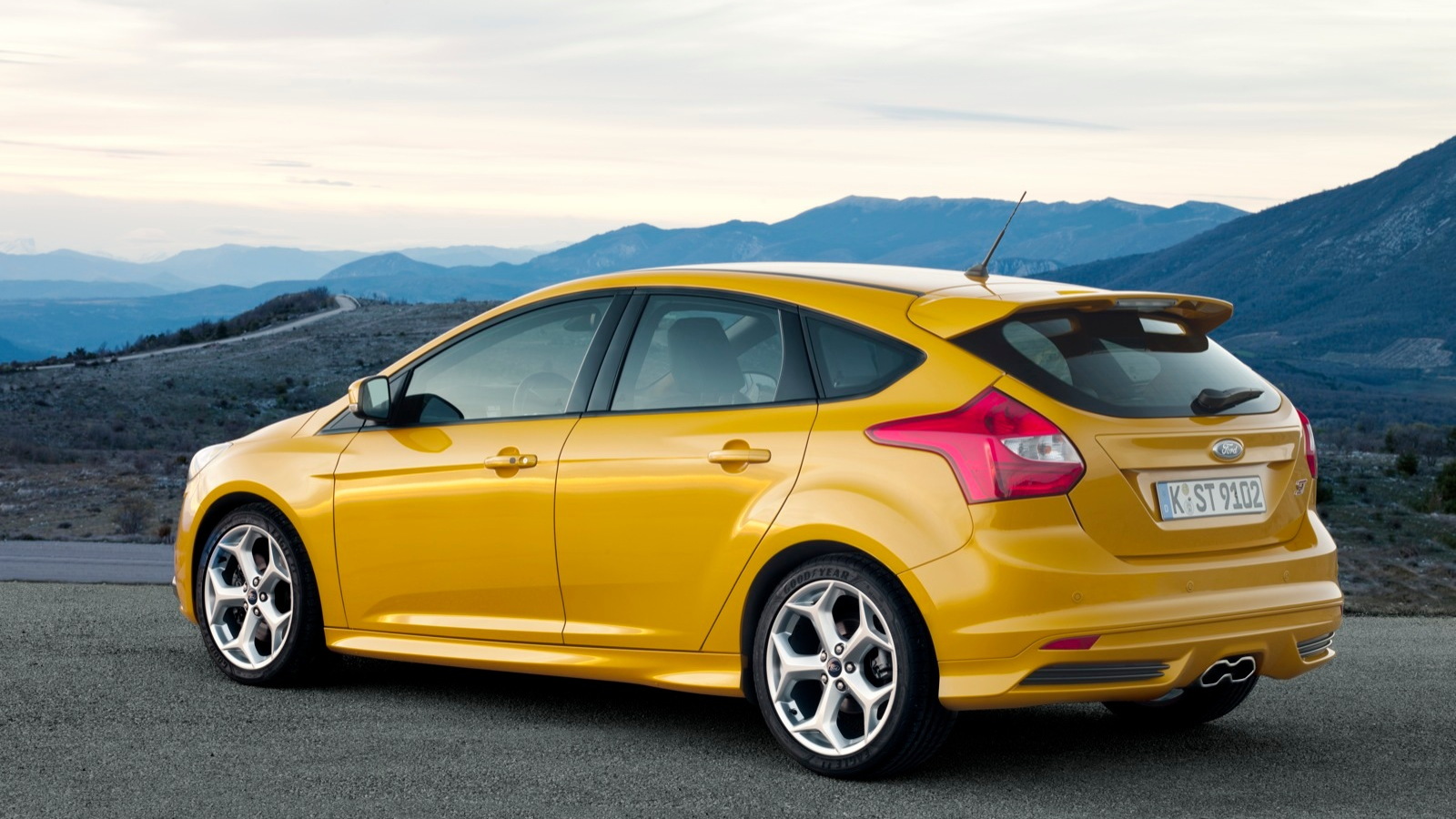 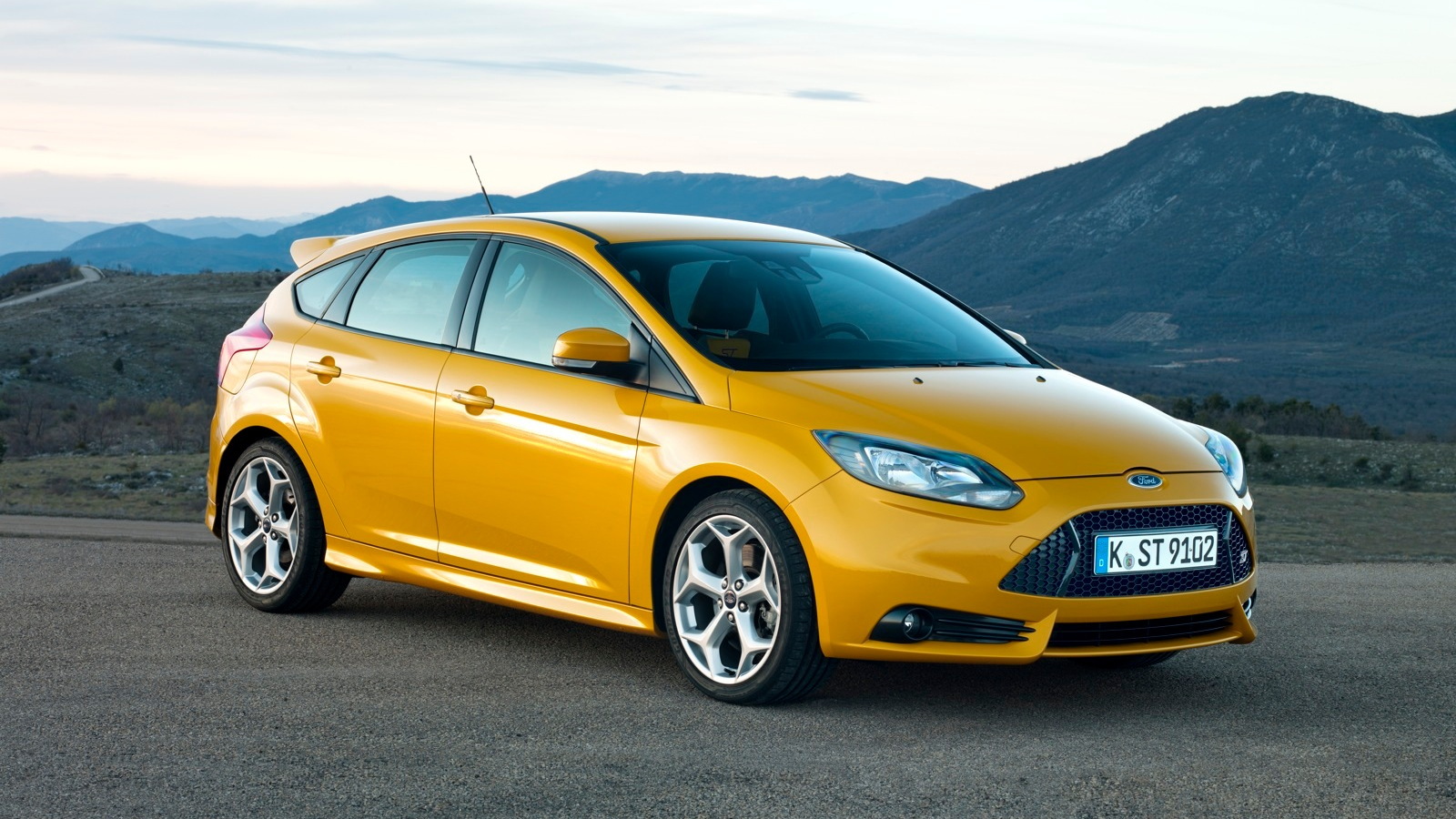 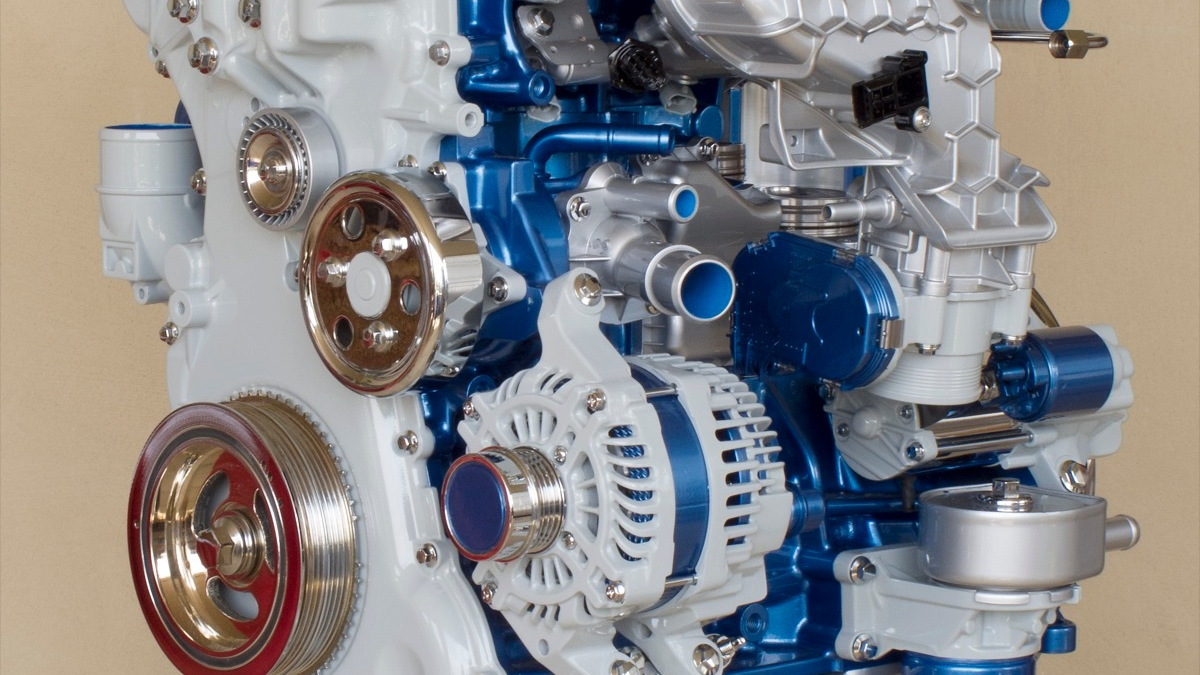 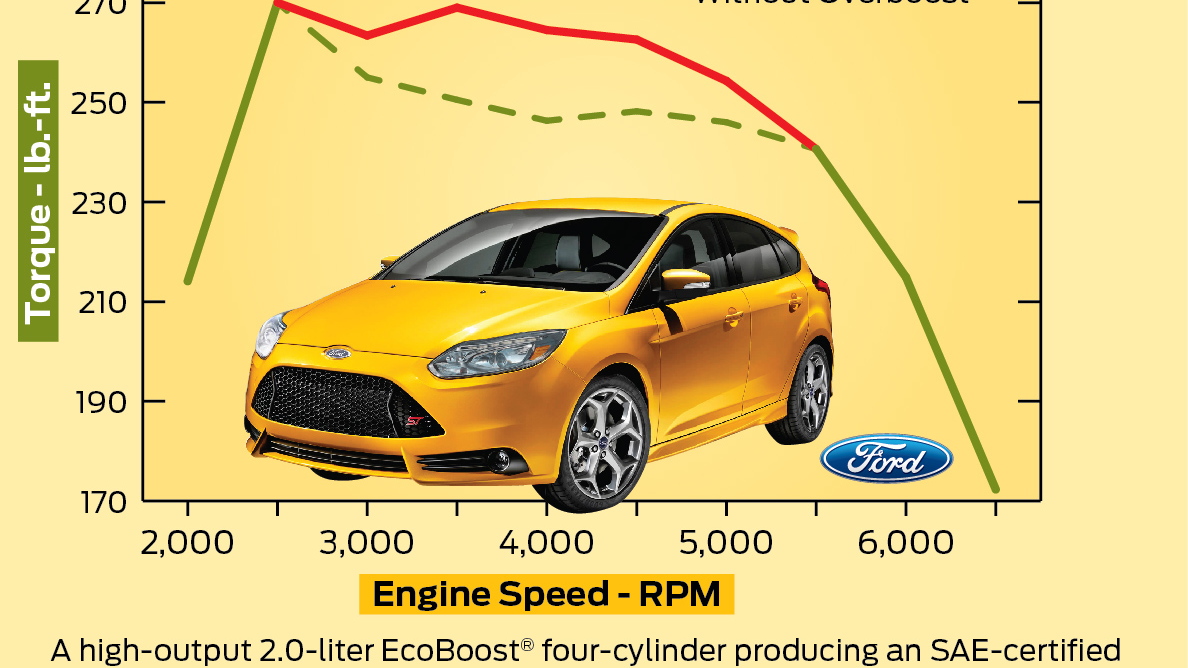 6
photos
No, this isn't a story of first contact, or of a benevolent alien civilization bestowing the miracles of eons of technological development. Rather, it's the story of how high-tech materials enable mundane cars to do extraordinary things, like spin a turbine at 190,000 rpm.

That, surprisingly enough, is exactly how fast the 2.0-liter EcoBoost engine's turbocharge spins at full chat. How can it do that, while generating 240 horsepower at 14.7 psi of boost for an OEM-approved engine lifetime? Through the use of space metals.

Well, at least through the use of metals meant, originally, for use in space, and on the way there, in the NASA Shuttle's main engines. The material? Nickel-cobalt-tungsten superalloy.

Used in the Space Shuttle's high-pressure fuel turbo pump and its oxidizer turbo pump (in modified form), the same alloy has been to space. But here on earth, the same tech helps the (relatively) humble 2013 Focus ST's turbine wheel (and the Fusion's, too, as shown in the graphic below) withstand up to 1,922 degrees Fahrenheit (1,050 degrees Celsius)--considerably more than the 1,778 F/950 C the standard 2.0-liter Ecoboost engine (like that found in the Explorer) can withstand.

Of course, this isn't purely Ford's doing. BorgWarner, a global leader in turbocharger supply to the automotive industry, supplied the K03 turbo built to the higher-spec requirements of the Fusion and Focus ST's output.