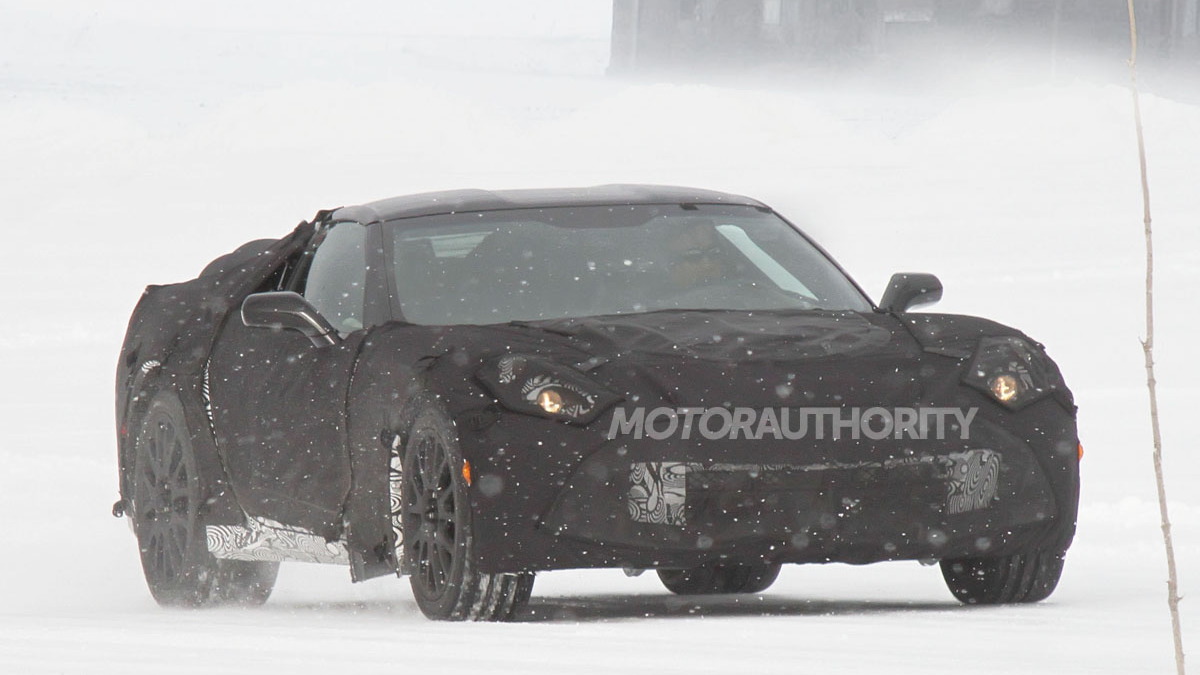 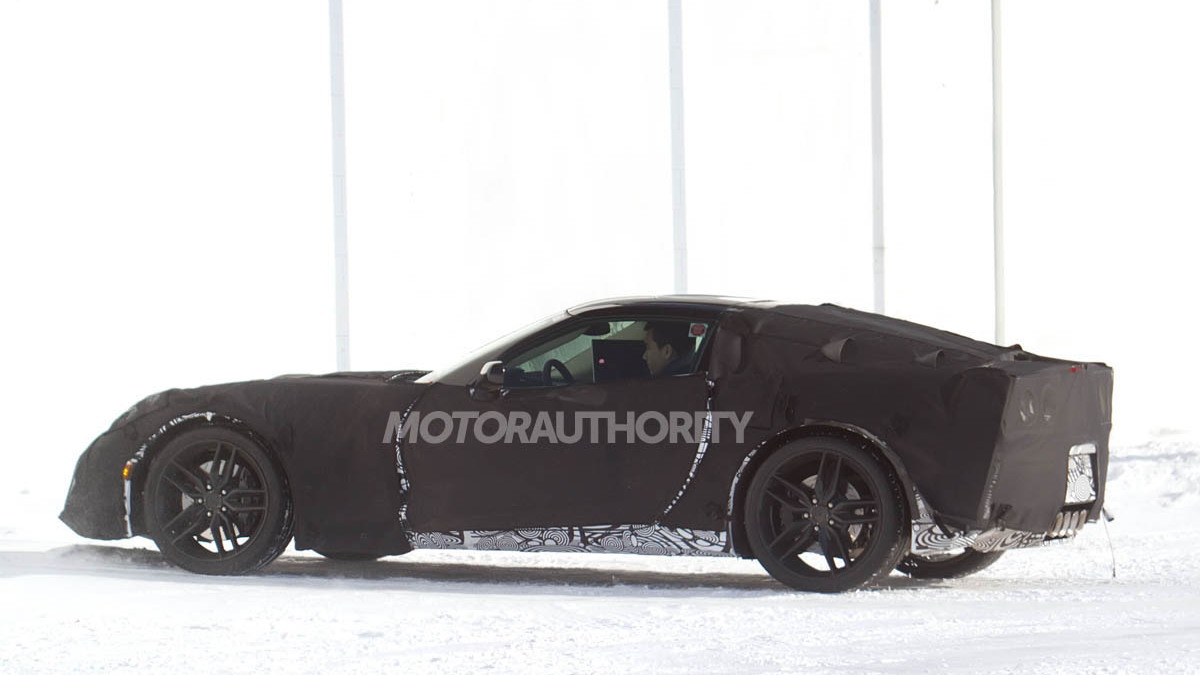 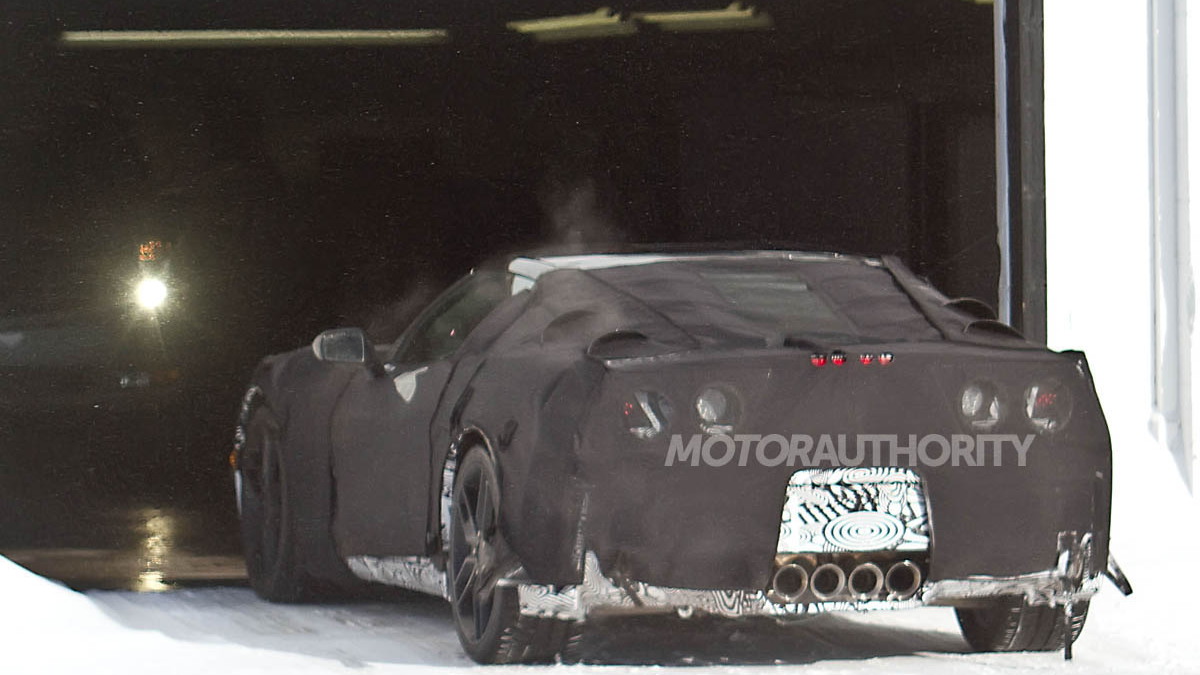 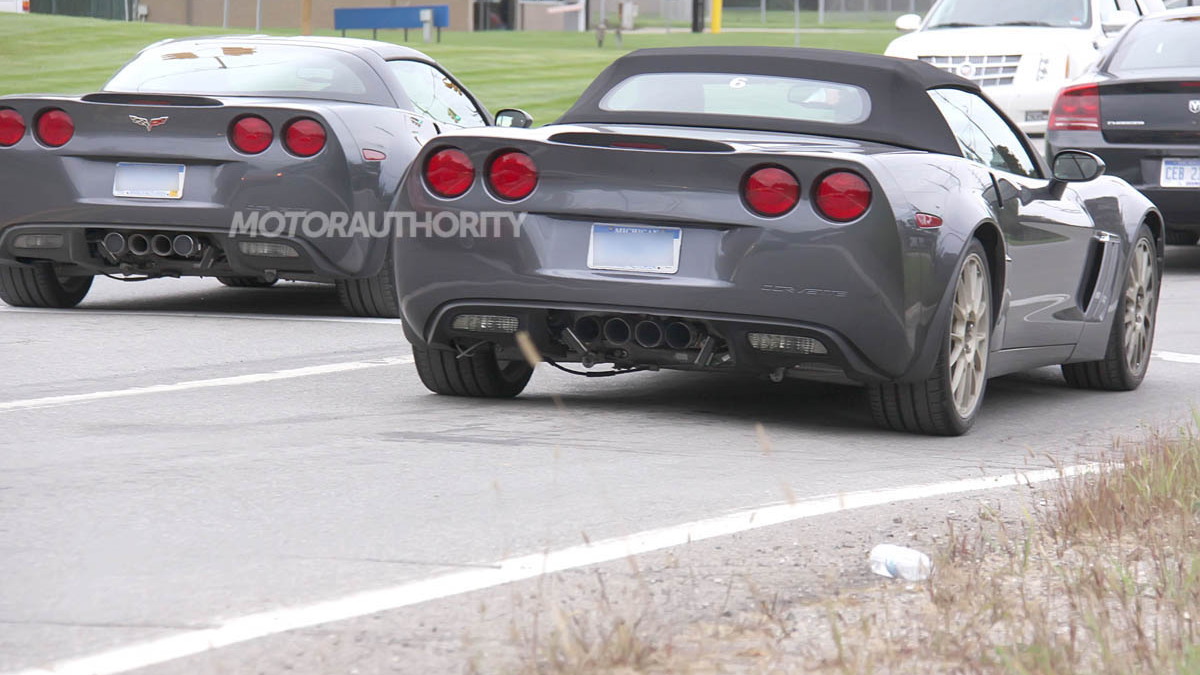 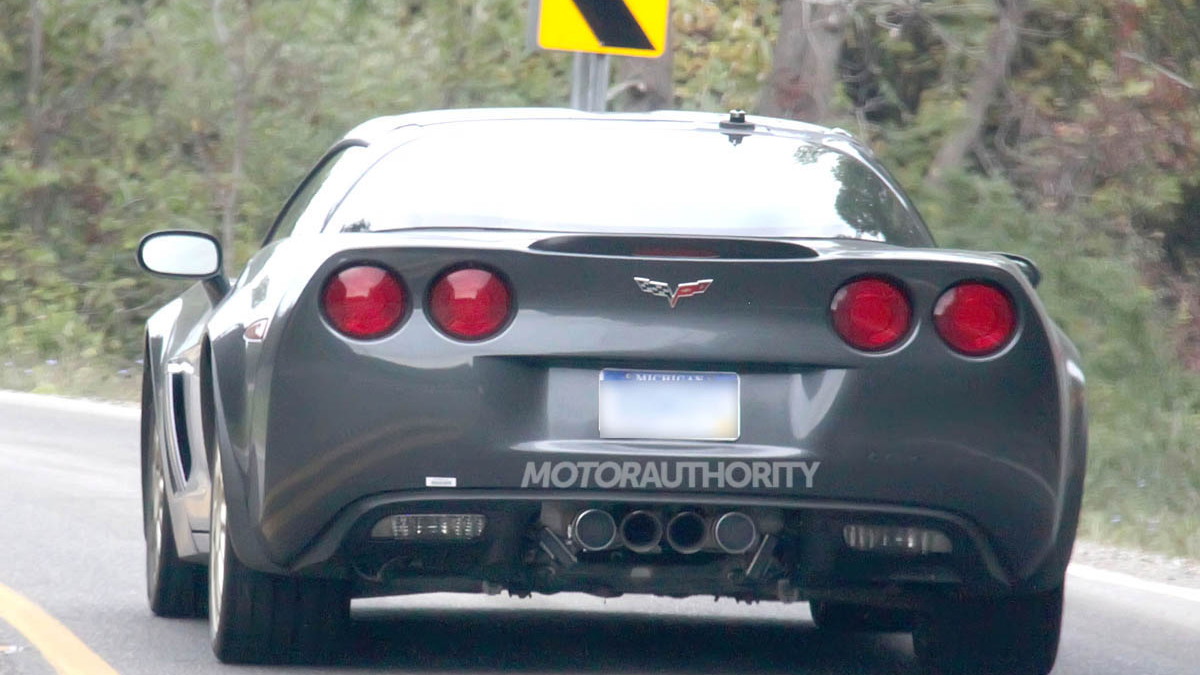 14
photos
The word "rumor" doesn't even begin to cover what has been spread around the automotive interwebs about the next-generation 2014 Chevrolet Corvette. But one thing that's not rumor--or at least not worse than inference--is the preparation for production of the C7 that's soon to take place at the Bowling Green, Kentucky plant where all Corvettes are built.

Public tours of the plant will cease September 14 to make way for reconfiguration of the production line, according to GM spokesman Monte Doran, as reported by the Detroit News. As yet, no solid date for a resumption of tours has been set.

The hiatus in tourism will allow the removal and replacement of the machinery and hardware necessary to turn the C7 Corvette into reality. What that reality will be brings us full circle to the rumormill.

While crazy things like mid-engined layouts and twin-turbo 3.0-liter V-8s have been suggested for the C7 Corvette, we're not holding our collective breath. Things we take much more seriously include our spy shots of the car in testing, a leaked image of the C7 Corvette's front end from Omega Tool Corp., and GM global design chief Ed Welburn's cautionary explanation of the difficulty in designing the next Corvette.

Whatever the next Corvette has under its hood, or what it looks like, we don't have too long to wait now--once production is set up and the kinks ironed out, the car is expected to debut sometime next year.