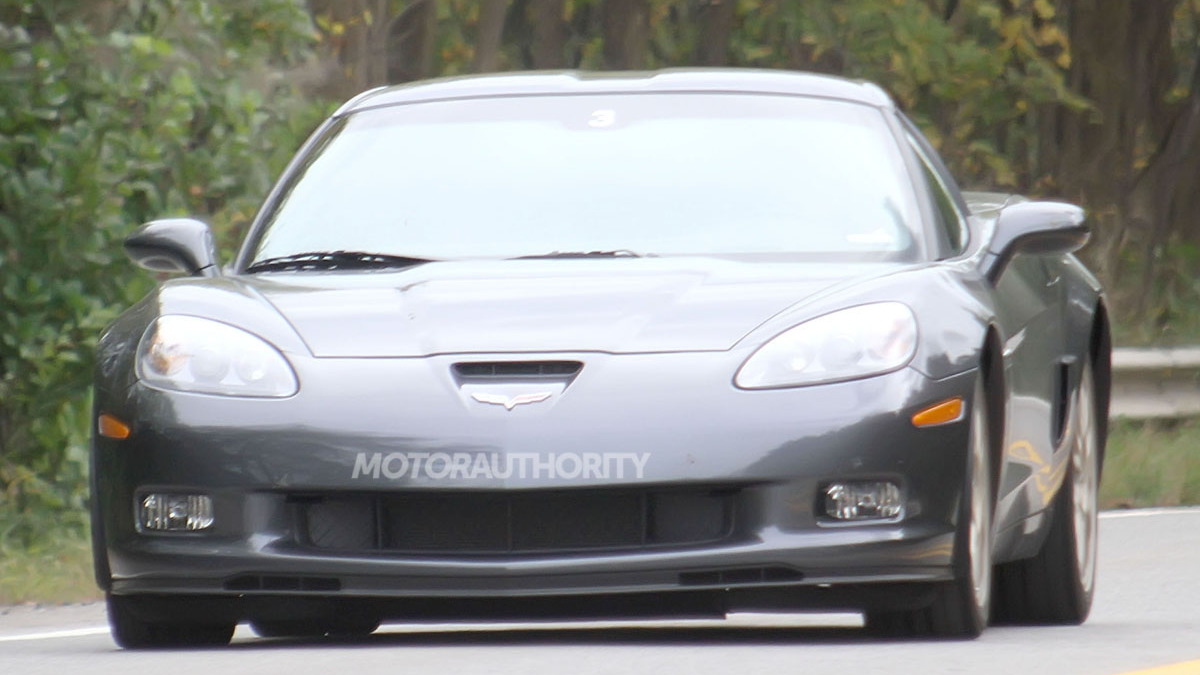 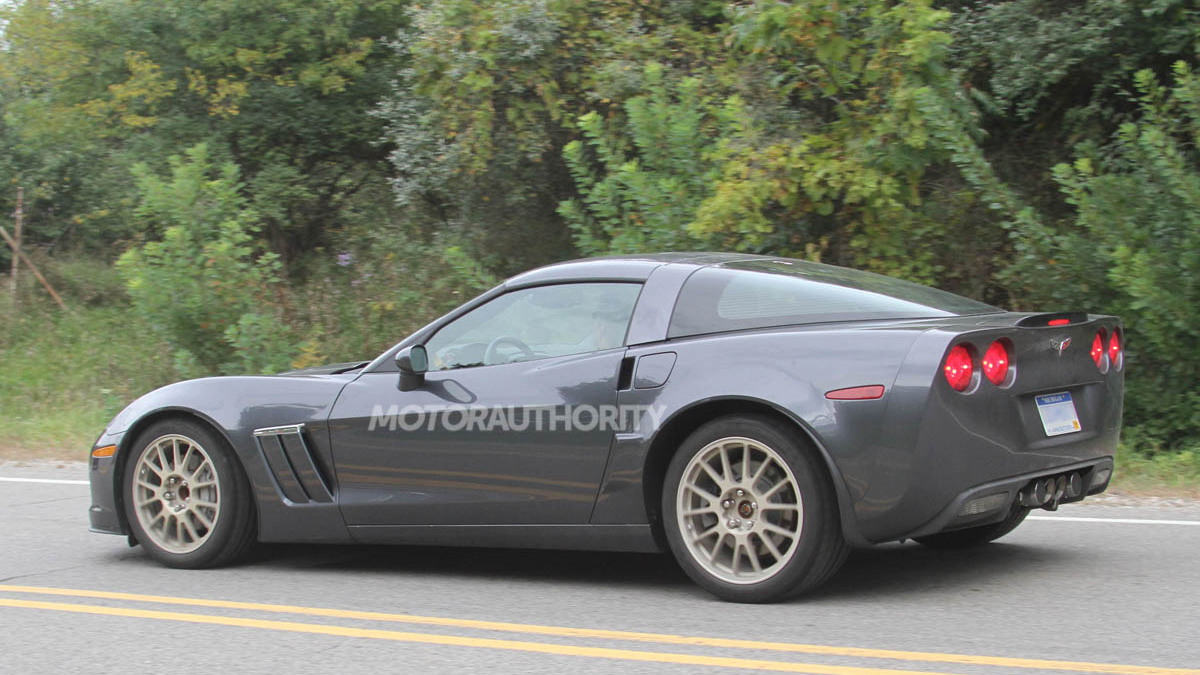 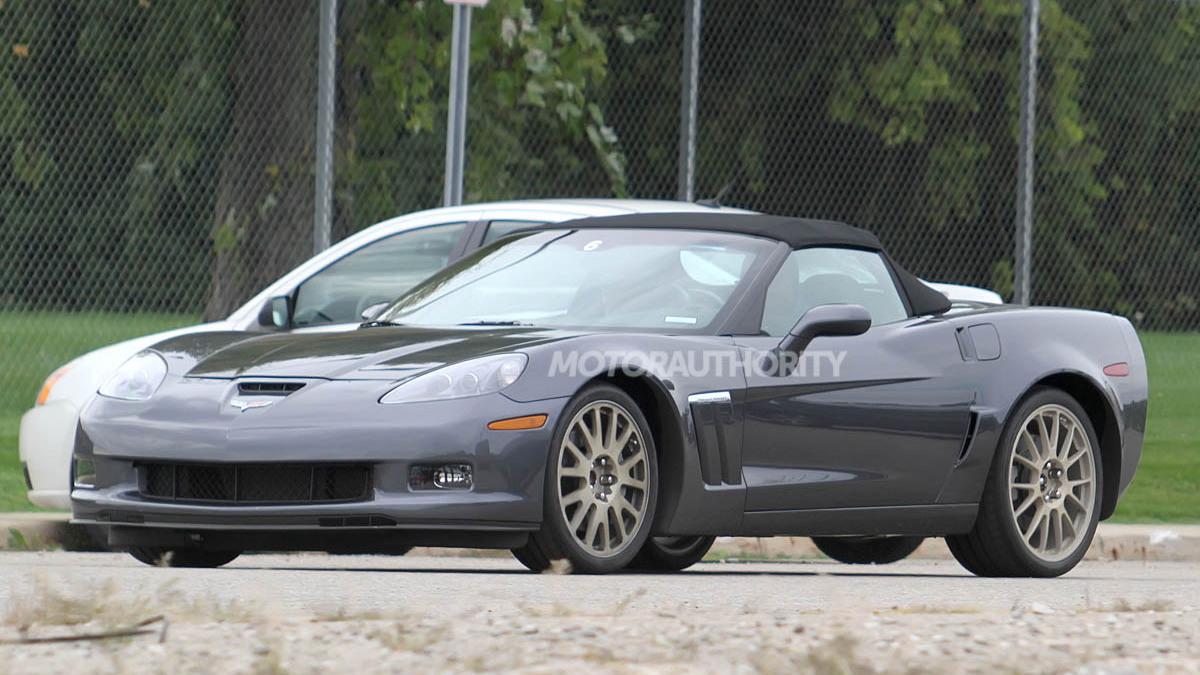 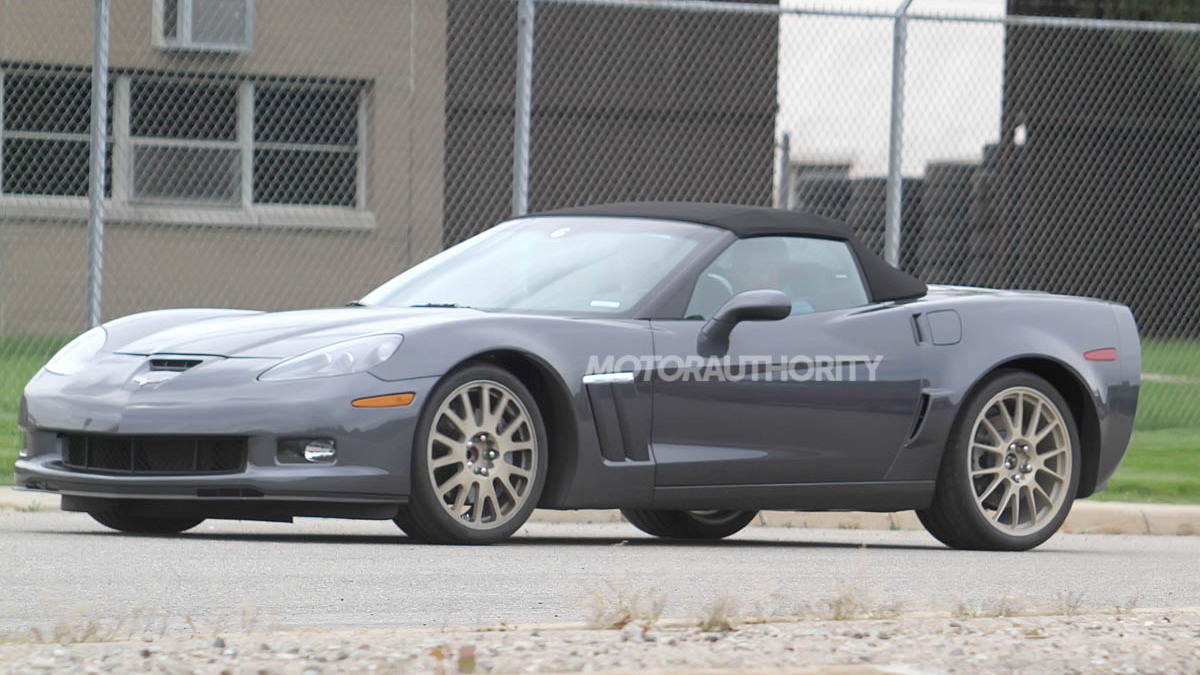 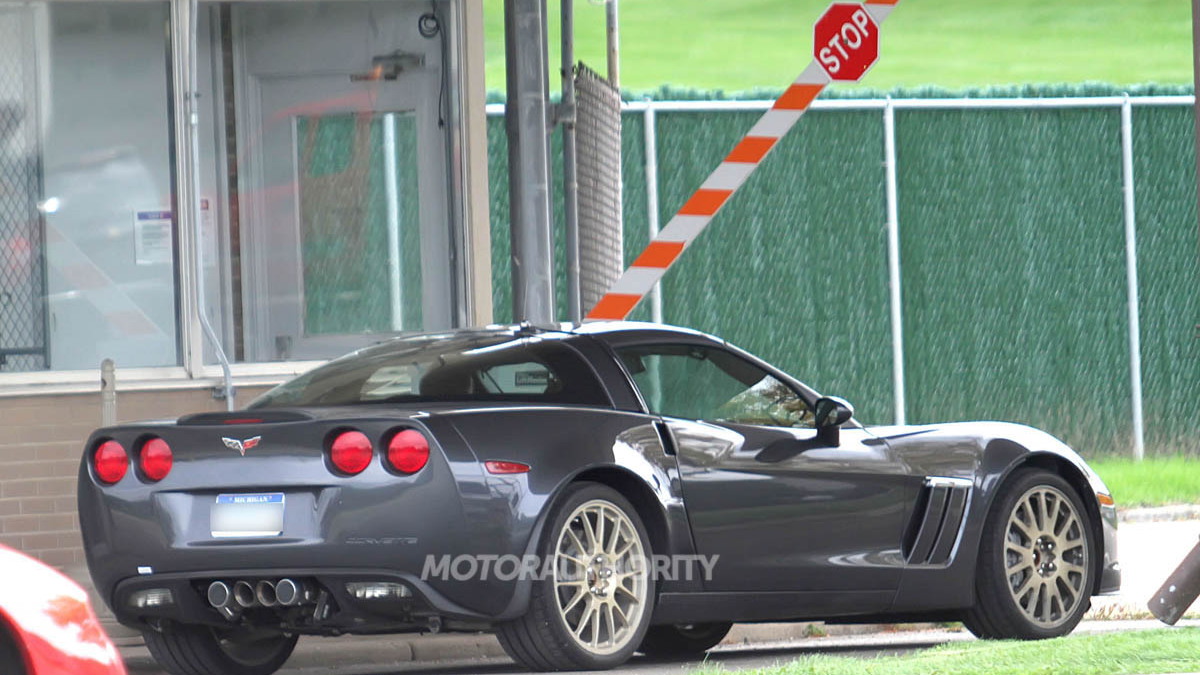 6
photos
Despite rumors to the contrary, it’s now beginning to appear like the 2014 Chevrolet Corvette (C7) will simply be an evolutionary step from the current C6, both in terms of styling and engineering. Perhaps that’s a good thing, since GM knows it can’t radically change the American icon that’s served as a halo car for Chevrolet for over five decades.

According to GM Inside News (GMI), the next Corvette will bear a more “European looking” design, but without significant restyling from the current C6 model. If GMI is correct, reports of a split-window rear design (as seen on GM’s Stingray concept) are incorrect, and the C7 will carry on with the same rear-window styling as current C6 models.

Furthermore, despite rumors of a fuel-saving 5.5-liter V-8 base engine in the C7, GMI maintains that the car will soldier on with a 6.2-liter V-8, and will be offered with a seven-speed manual transmission.

Perhaps the biggest changes will come in the interior, since GM is tired of hearing complaints about the Corvette’s cheap interior feel. All C7 Corvette models are said to get an interior that emphasizes higher quality materials, as well as featuring an infotainment display in the center stack with a redundant display in the gauge cluster.

The new Corvette won’t likely receive a capacitive touch console as shown in the Stingray concept and implemented in the Cadillac CUE system. Expect more conventional controls, albeit with better perceived quality than current version cars.

The C7 Corvette should launch in mid-2013 as a 2014 model, which means one thing: the rumors about the car’s design are a long ways from done.

Pictured above is a test-mule for the upcoming 2014 Chevrolet Corvette, with the new model's running gear hidden beneath the body of a current C6. For more details, click here.