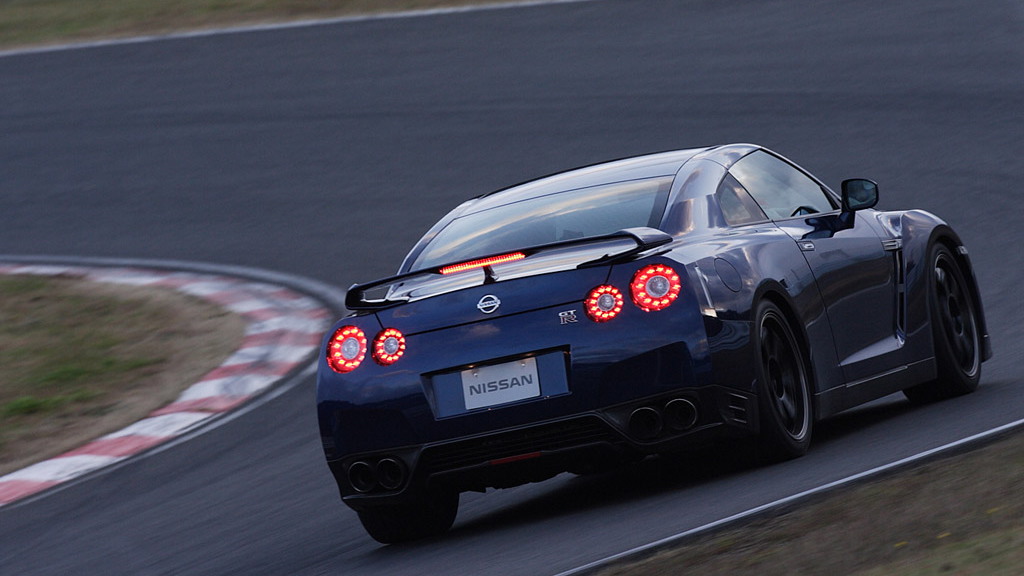 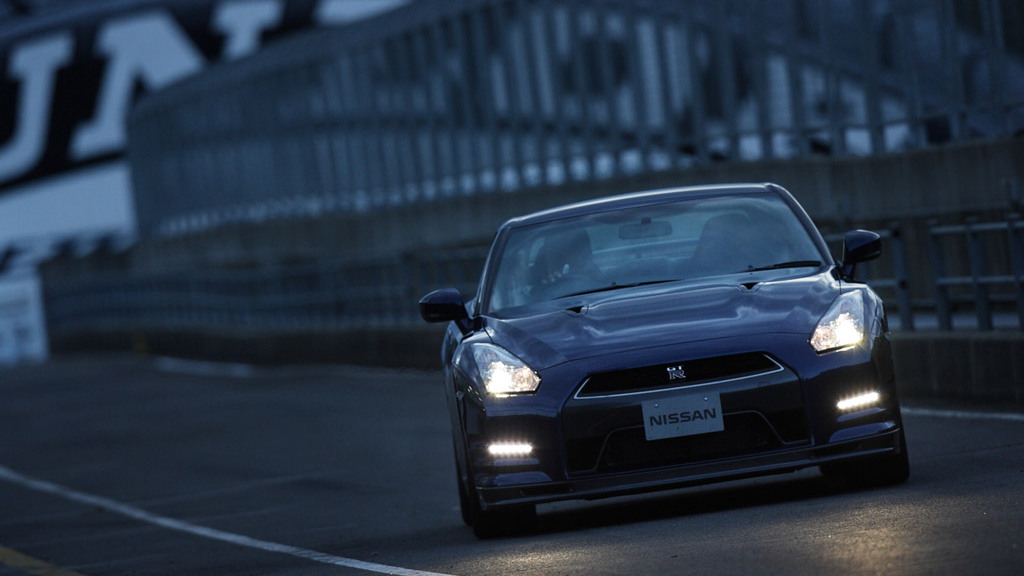 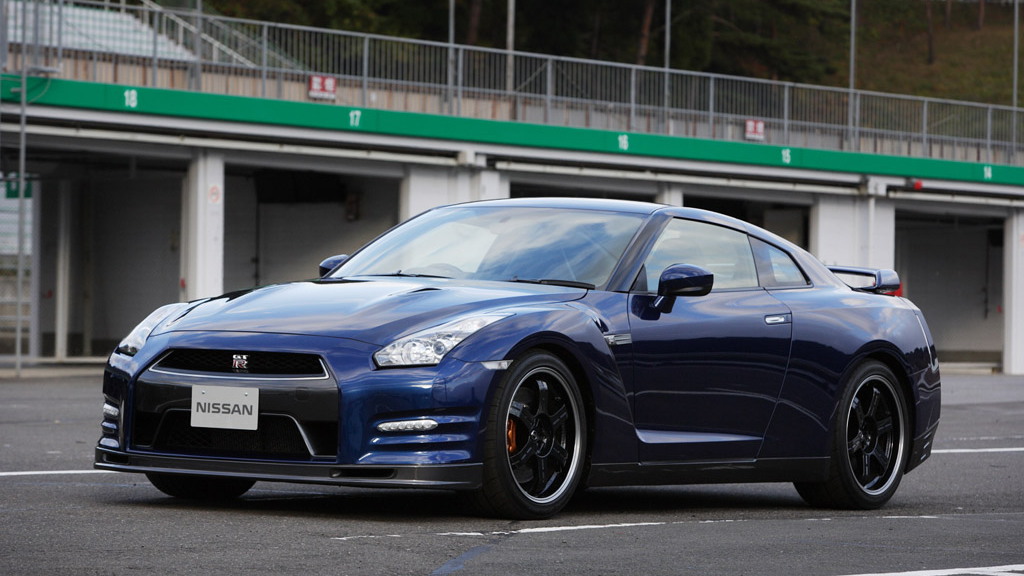 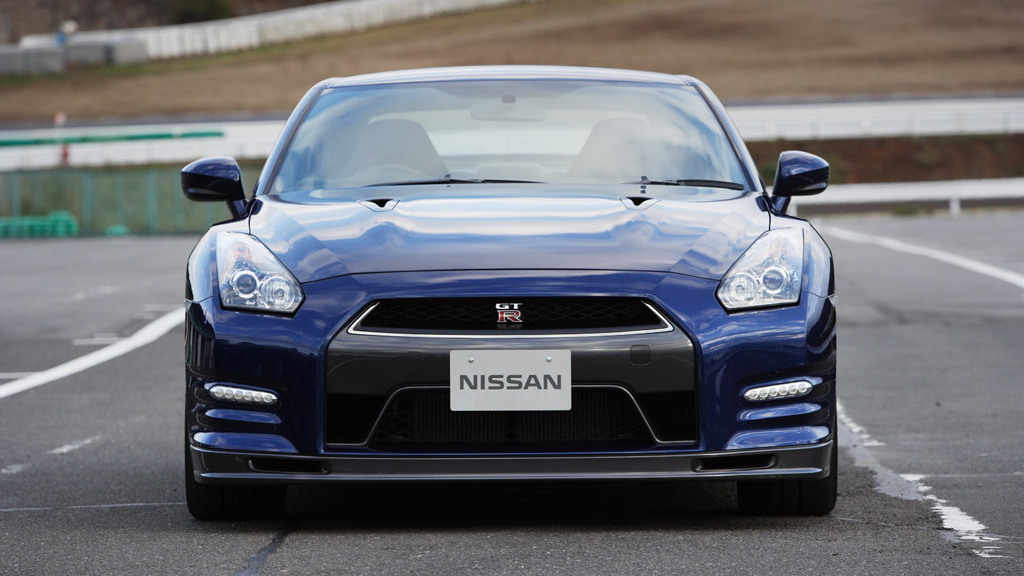 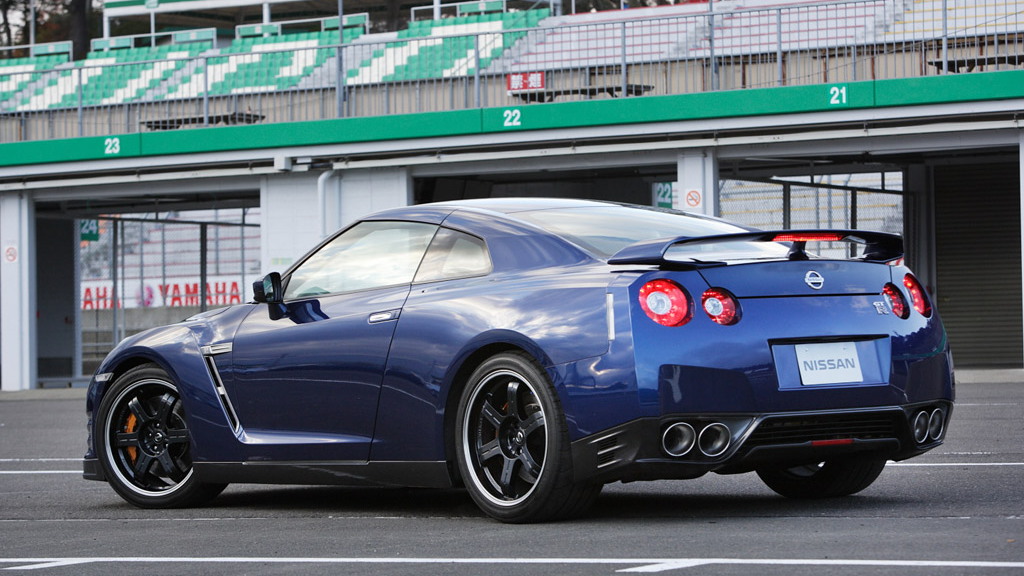 29
photos
With more power under the hood, a lighter and stiffer body, plus a host of new aero upgrades, reports of the 2013 Nissan GT-R shaving 8 to 10 seconds off its previous Nurburgring lap time now sound completely plausible.

In fact, the car’s chief engineer Kazutoshi Mizuno has even stated that he's confident the latest iteration of the legendary Japanese supercar will slip under the 7:20 mark for the 13 odd miles of the Nurburgring’s notorious Nordschleife.

But fast lap times and astronomical acceleration aren’t the GT-R’s only calling cards. The cabin is also roomy enough to squeeze in you and three of your friends, the trunk is one of the biggest of any coupe currently on the market, and the quality of the craftsmanship is typical of cars easily costing double what you’ll pay for the GT-R.

The beauty of the car has now been captured in this latest gallery, which showcases a right-hand drive GT-R equipped with its optional Track Pack. Co-developed with Japanese firm NordRing, this Track Pack features a number of enhancements to the GT-R including stiffer suspension, a host of aero upgrades, aluminum-alloy wheels made by Rays, and racing-style bucket seats trimmed in a high-grip fabric.

A special thanks to our friends at Openers who attended the recent press launch of the car in Japan to bring us these live photos.