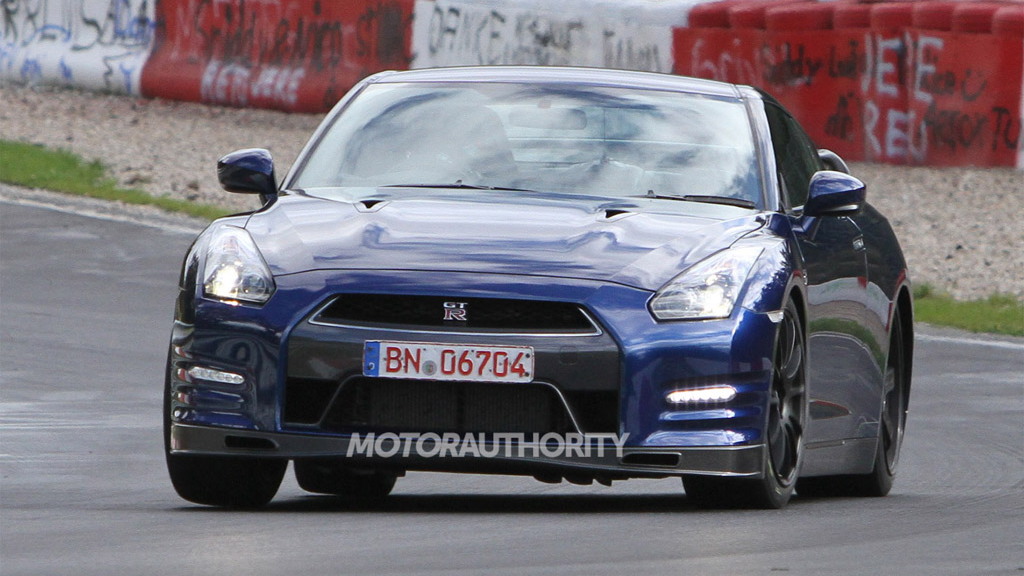 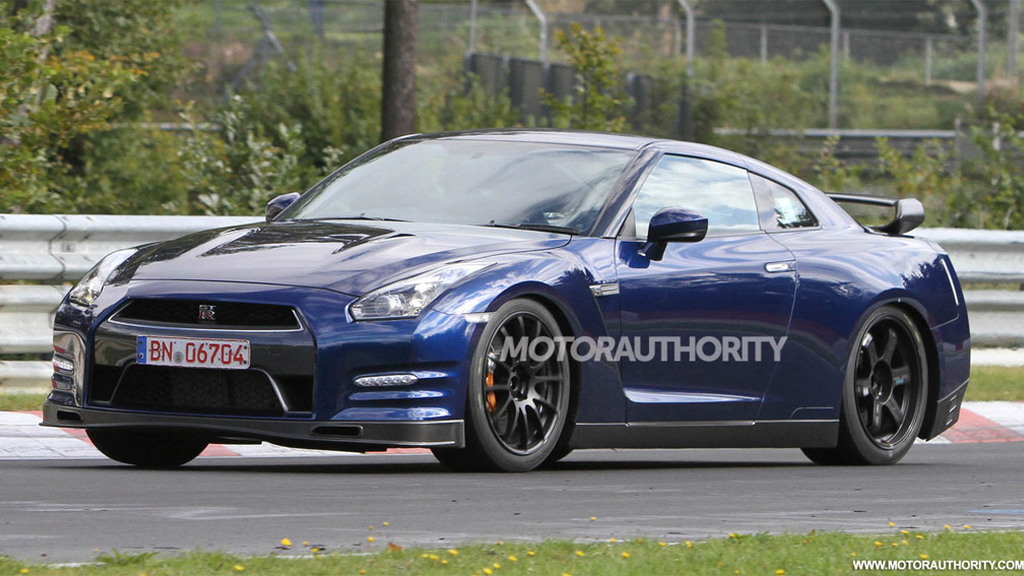 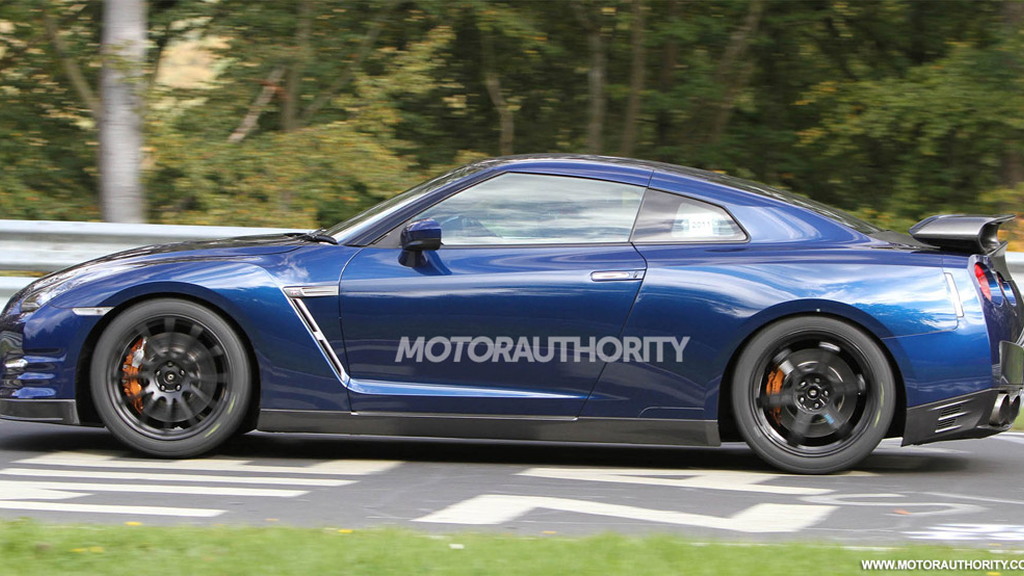 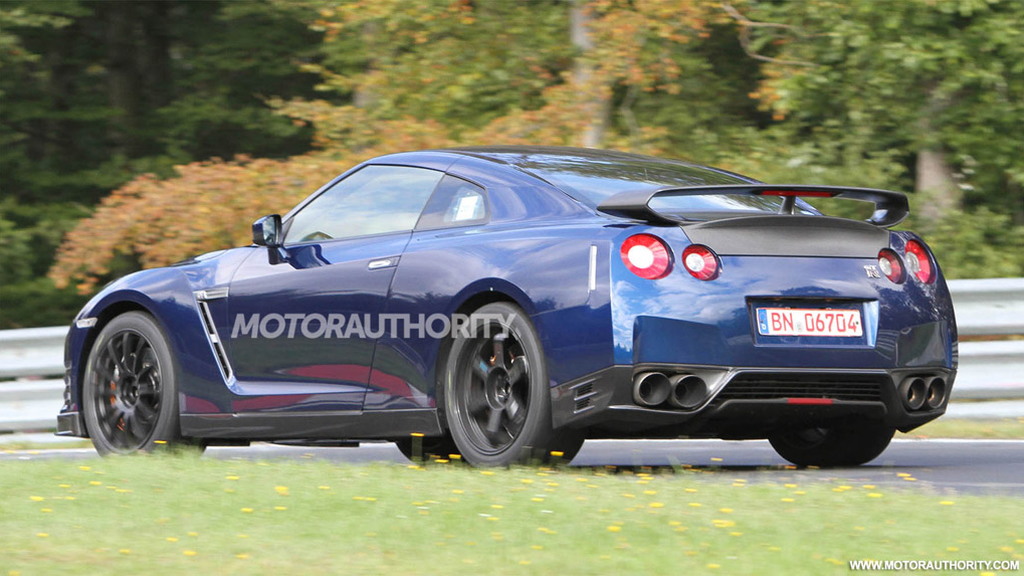 Rumor has the power output of the 2013 Nissan GT-R at around 550 horsepower, up from 523 in the 2012 version. Right hand drive countries will get a GT-R with an asymmetric suspension to counter the weight of the steering gear, although it isn’t known if this change will make its way to left hand drive cars as well.

As Piston Heads reports, the changes to the 2013 Nissan GT-R are significant enough to lower the car’s Nürburgring lap time by as much as 8 seconds compared to the 2011 car. Those numbers come from Kazutoshi Mizuno, the “father of the Nissan GT-R,” and were given only after careful consideration of the new car’s increased performance.

We’ll update you on all the specifications of the 2013 Nissan GT-R as soon as they’re published. We’re pretty sure you can expect a high-speed video tour of the Nürburgring starring the new Nissan GT-R in the coming months as well.