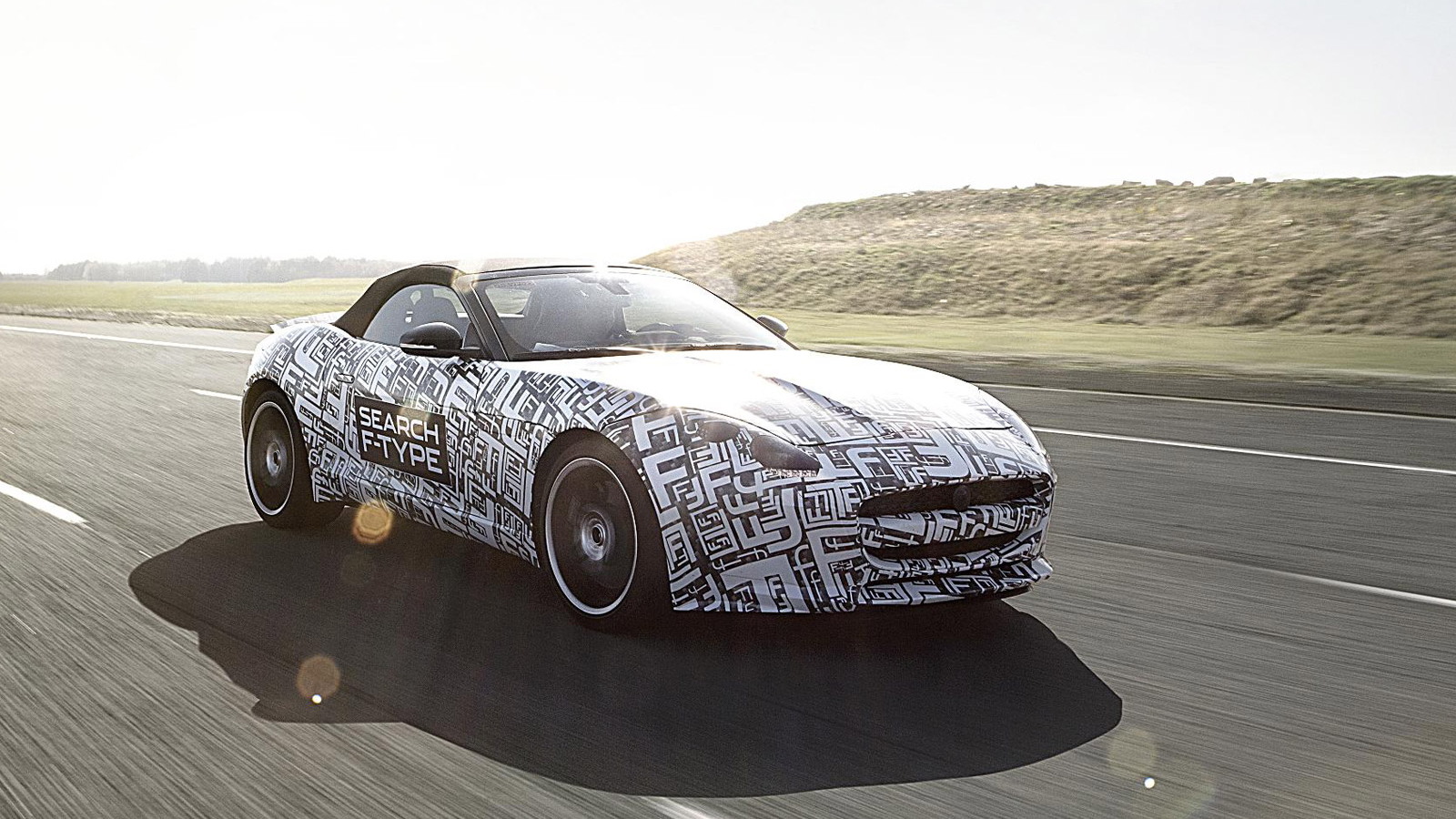 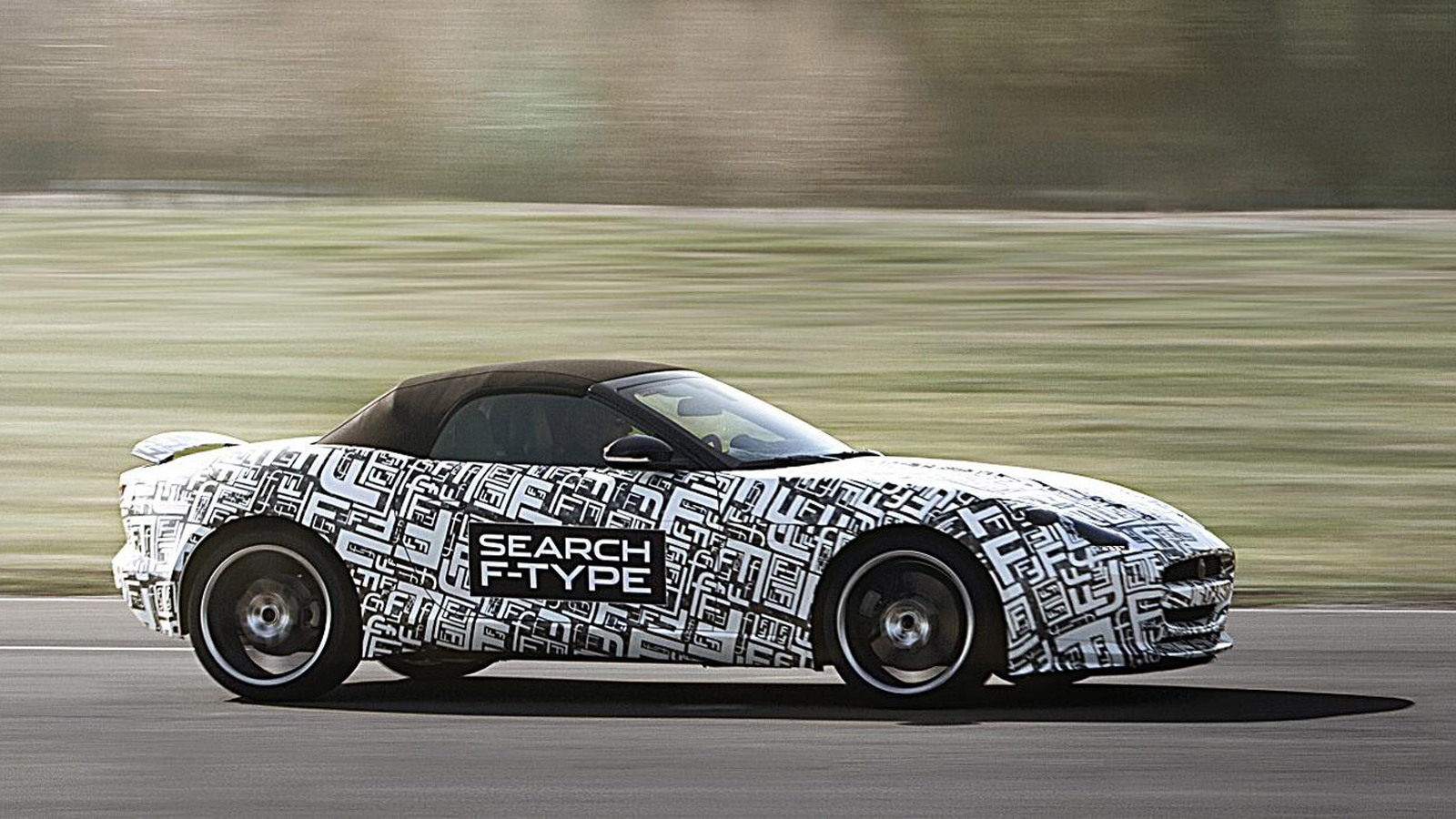 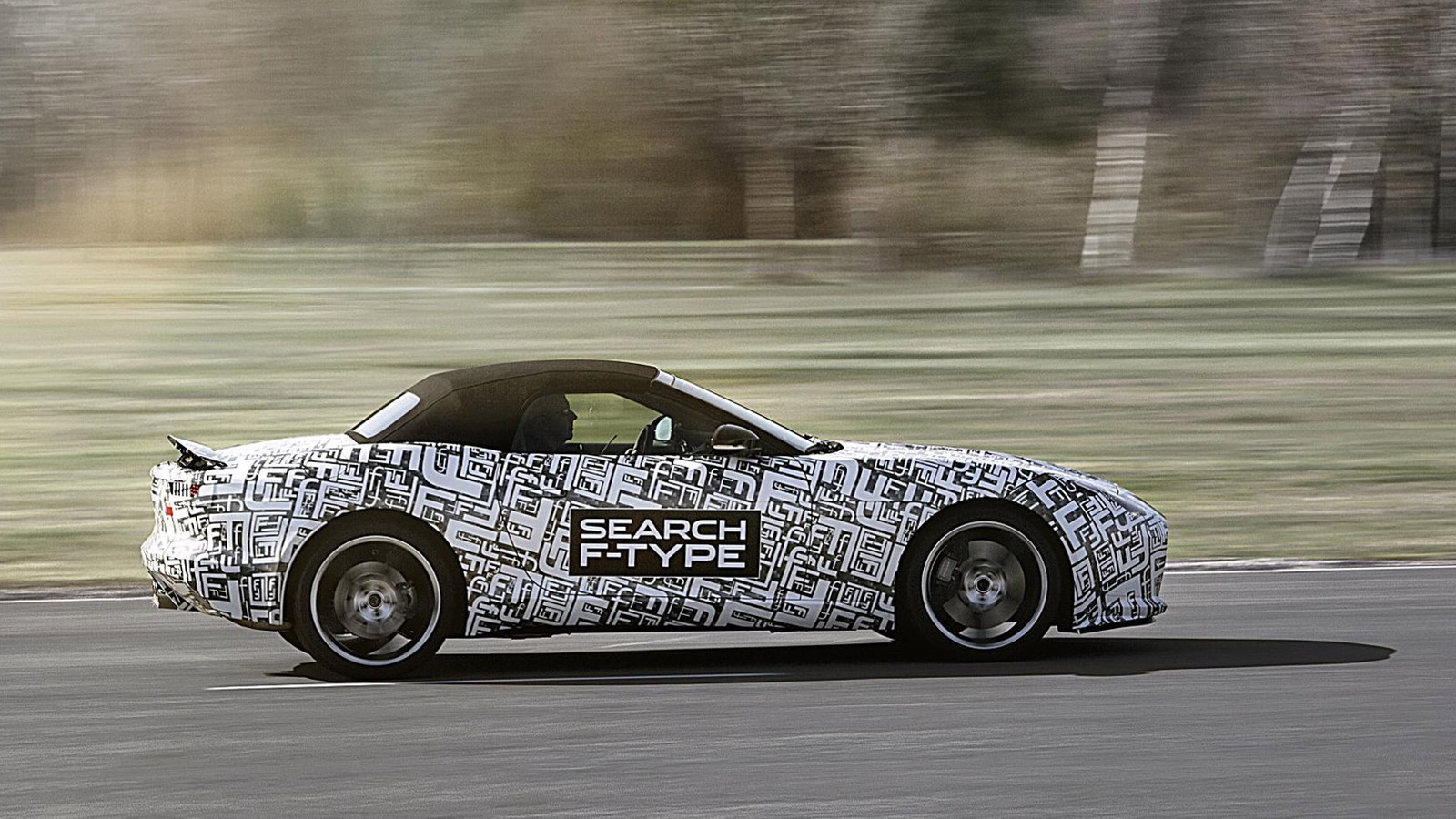 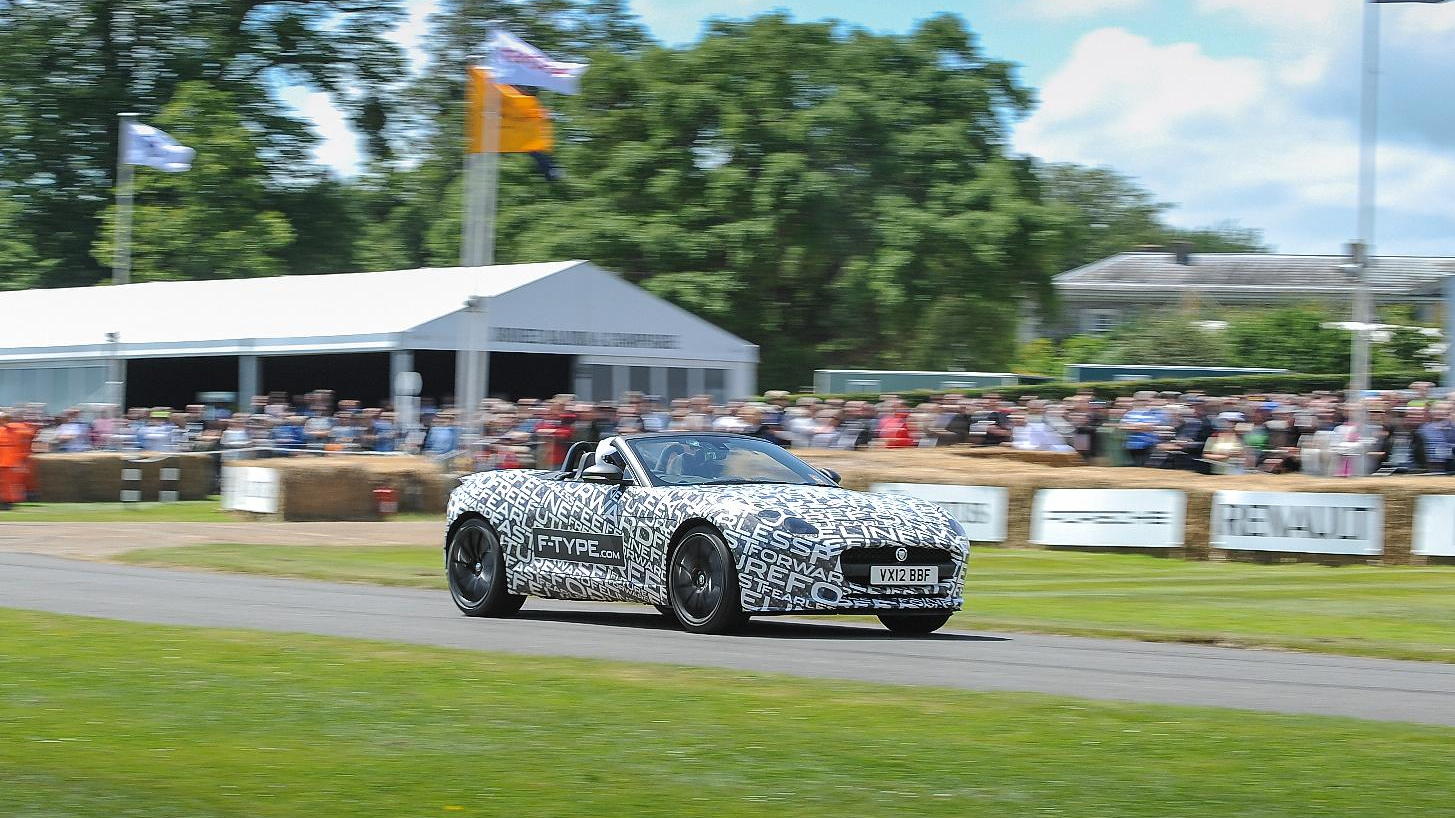 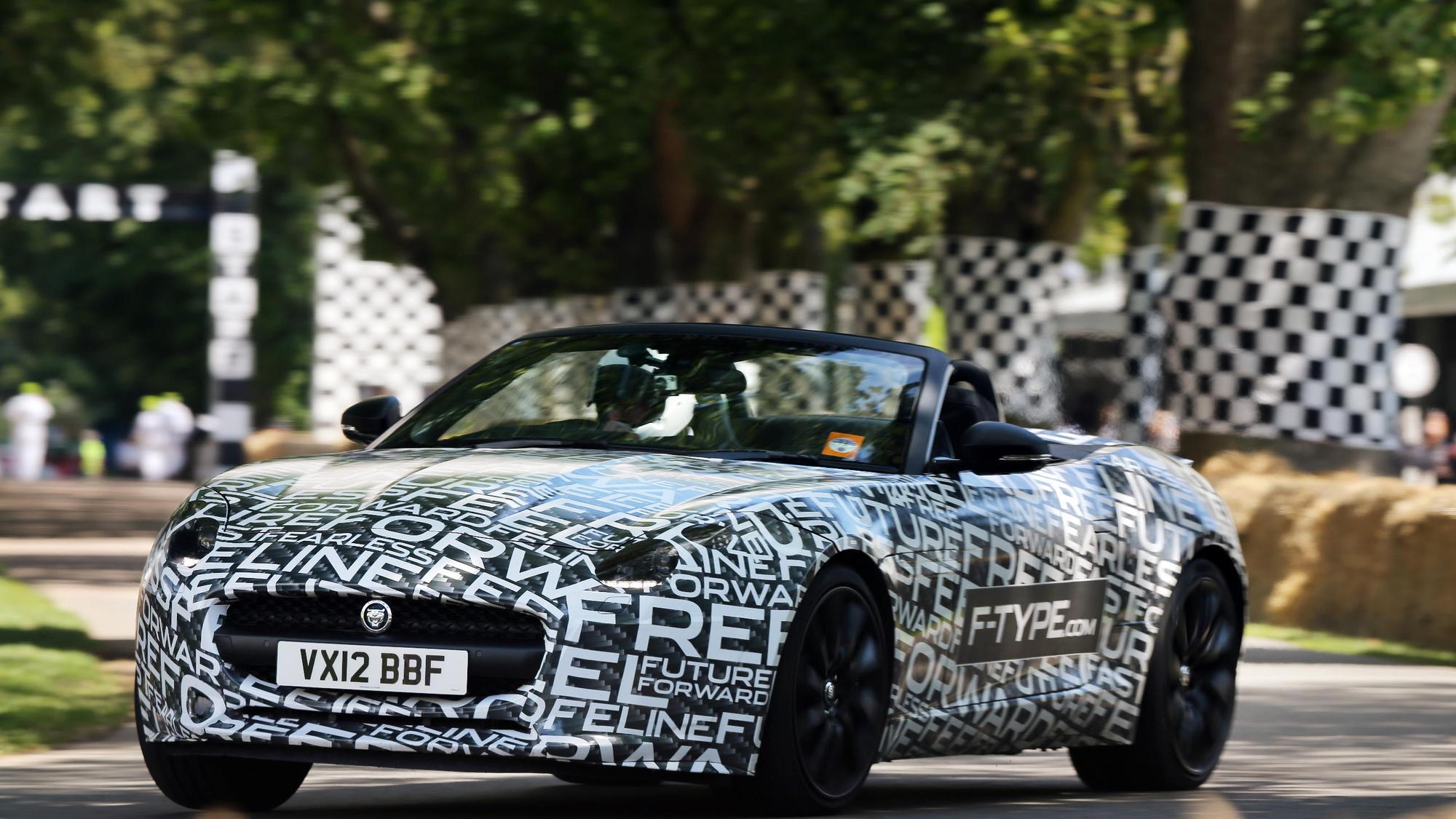 12
photos
Manual transmissions have been under fire for years now--something like 95 percent of average buyers don't want them, and that's making it harder and harder for the automakers to justify building cars with them at all, even for enthusiast-oriented models. But they're not dead yet at Jaguar. In fact, they're making a comeback.

At least, that's the gist of a recent report from Car and Driver, which reports a source at Jaguar has confirmed the availability of a three-pedal setup for the upcoming F-Type sports car. An eight-speed automatic will of course be the most common equipment, but we're encouraged to hear the true manual will be available in an all-new car at Jaguar, too.

Looking forward, the same source says there's at least one more future Jaguar coming with a true manual gearbox. Which car that might be, we can only guess--but at this point, we're just happy to believe the rumors.

Here's hoping the rumors pan out.

For more information on the F-Type, be sure to visit our F-Type page.