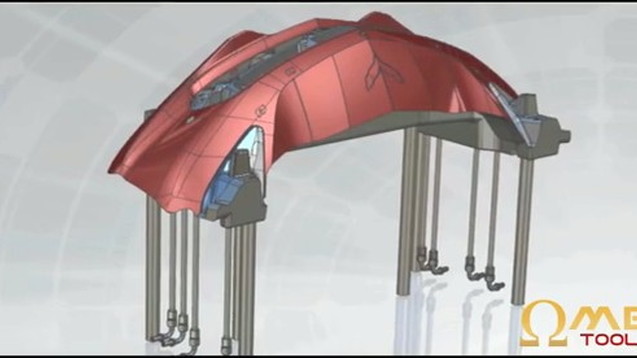 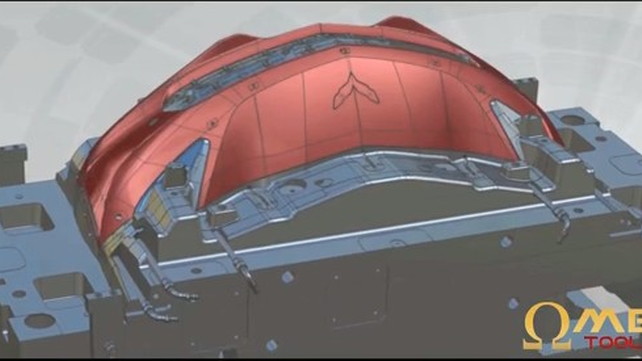 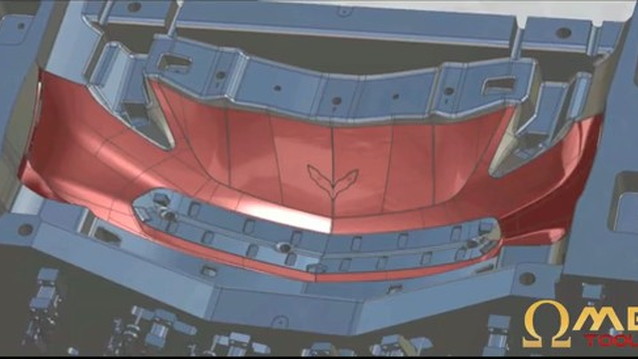 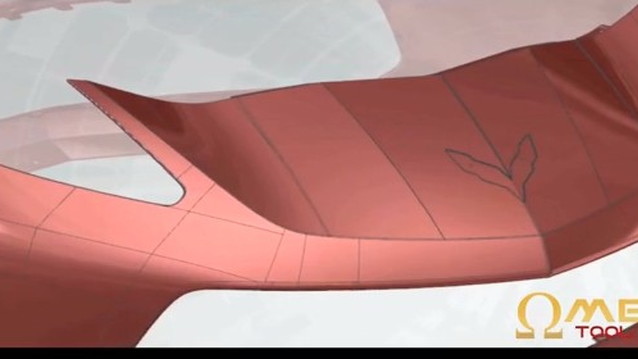 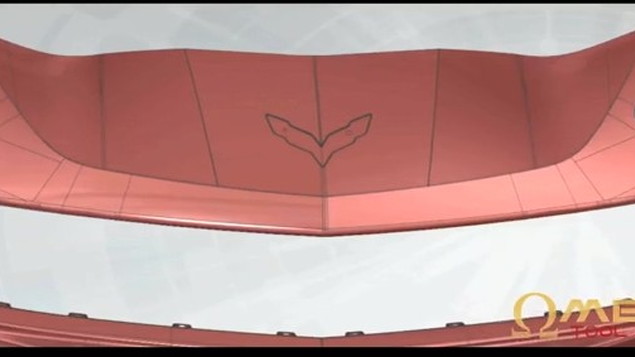 UPDATE: The video has been removed, but not before we managed to take some screen grabs from it.

Automakers work very hard to make sure upcoming vehicles stay a secret, especially with respect to design. This is especially so when it comes to supercars like the next-generation Chevrolet Corvette. Fortunately for us fans, one of General Motors Tier 1 suppliers just accidentally leaked what is quite possibly the front-end of the new 2014 C7 Corvette.

Omega Tool Corp produced a video showcasing what it capable of when it comes to complex molded plastics for cars. Interestingly, it used what appears to be the nose of the next-generation Corvette. Why it chose not to use the current C6 Corvette is beyond us, but who cares.

The video made its way to CorvetteOnline.com and is titled, "How C6 Bumpers Are Made." Clearly, this isn't a C6 Corvette bumper.

It's been rumored that the new C7 Corvette will feature more sculpting and will be even more aerodynamic than the current C6 Corvette. This potential bumper design would definitely support those claims.

Watch the video before it's taken off the Internet, and if it's already been taken down by the time you are seeing this, check out the screen shots of the video in the gallery. Then tell us in the comments below if you think this is indeed the C7 Corvette's front bumper. If it is, what do you think of the more sculpted design?