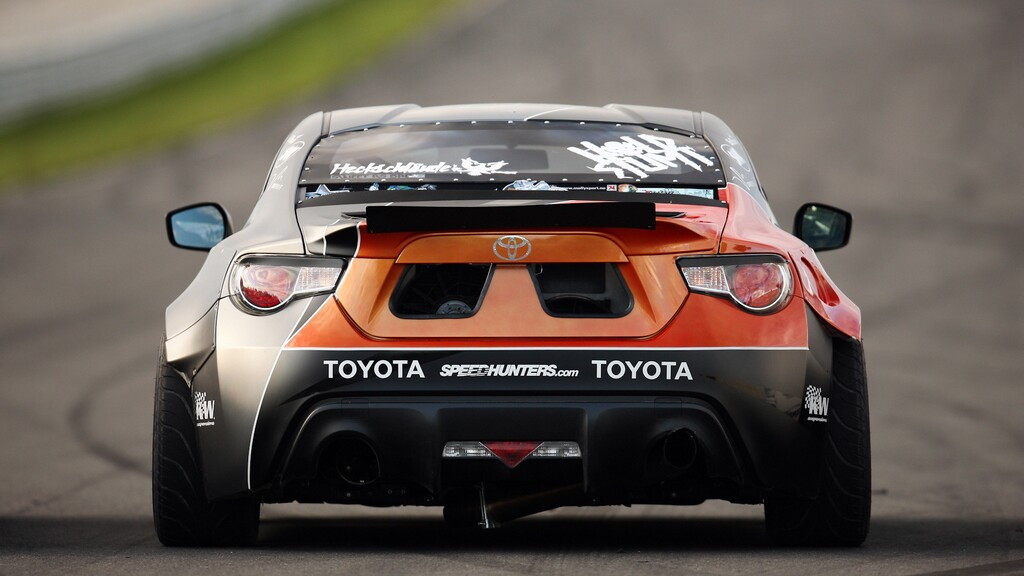 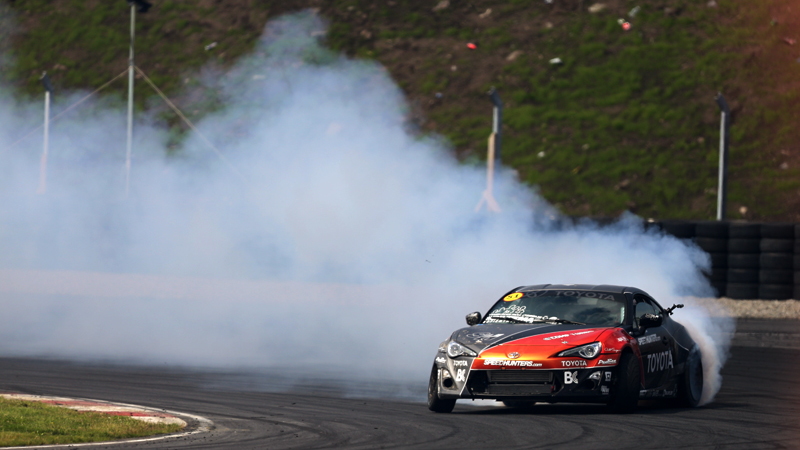 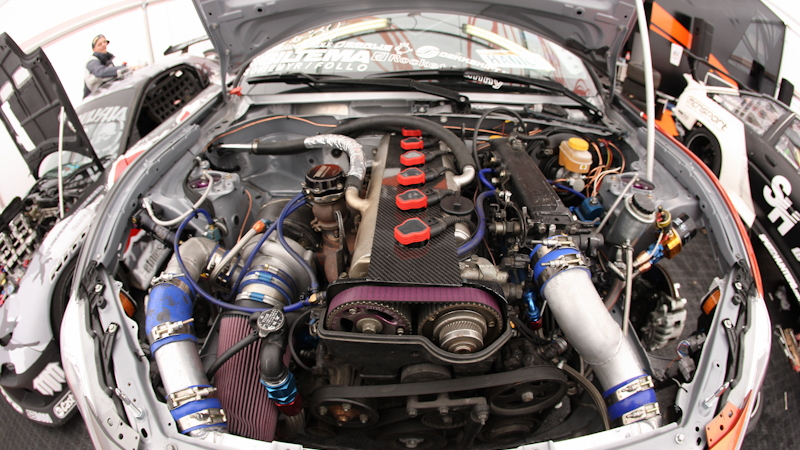 4
photos
For those who feel the Scion FR-S is lacking in power, take a gander at this custom Toyota GT 86, the FR-S’ twin sold overseas, which has been developed by the guys at Speedhunters together with German suspension specialist KW Automotive. The vehicle, which has been labeled the GT 86X, has been developed for drifting and has already made its competition debut at the Gatebil drift event in Norway recently.

Realizing that the GT 86’s 200-horsepower 2.0-liter engine just wouldn’t cut it, even with a turbocharger attached, the team behind the car sought a proven method of boosting performance: installing a straight-six engine from a Toyota Supra. Known for being reliable, even with high levels of tuning, the Supra 2JZ-GTE 3.0-liter straight-six engine in the GT 86X has been tuned to deliver an astounding 800 horsepower and 737 pound of torque.

The modifications to the engine included a stroker kit, which increased displacement to 3.4 liters, as well as reinforced internals, a high-flow exhaust, and plenty of computer wizardry to ensure it all runs properly. To make the most of all that power, the car’s development team added an ACT custom flywheel and an Advanced Clutch Technology (ACT) triple disc racing clutch, a four-speed gearbox, KW suspension, Sparco racing bucket seats, Takata FIA harnesses, a safety roll cage and a GS Performance steering wheel.

A slightly less powerful setup with ‘only’ 640 horsepower was also developed, reports GTSpirit.

The car will now be making appearances in Europe at drift events with Norwegian racer Frederic Aasbo at the wheel. We wonder if any of the modifications will be applied to Ken Gushi's FR-S drift car in the Formula DRIFT competition back home.

For more details head over to Speedhunters.