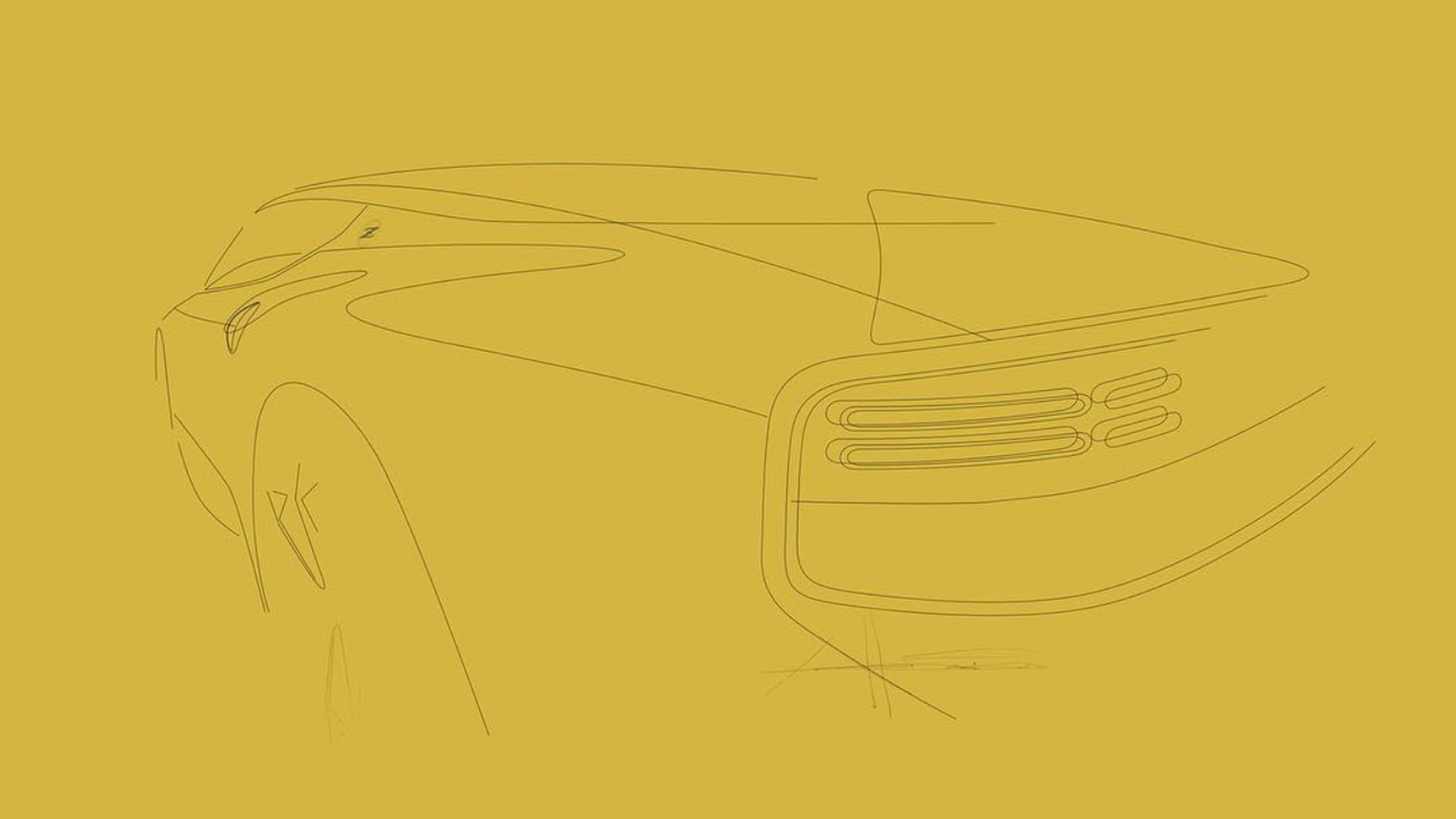 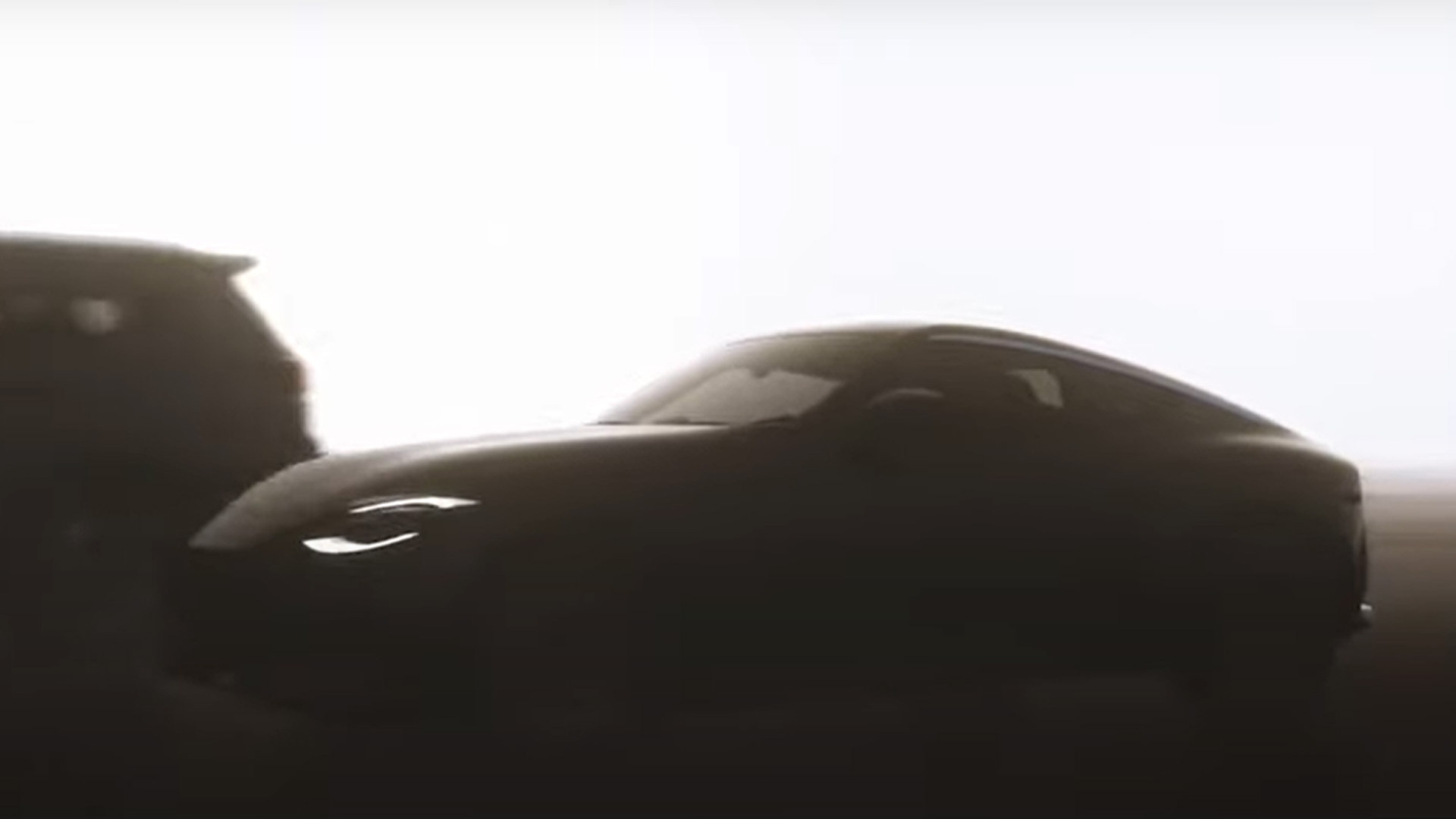 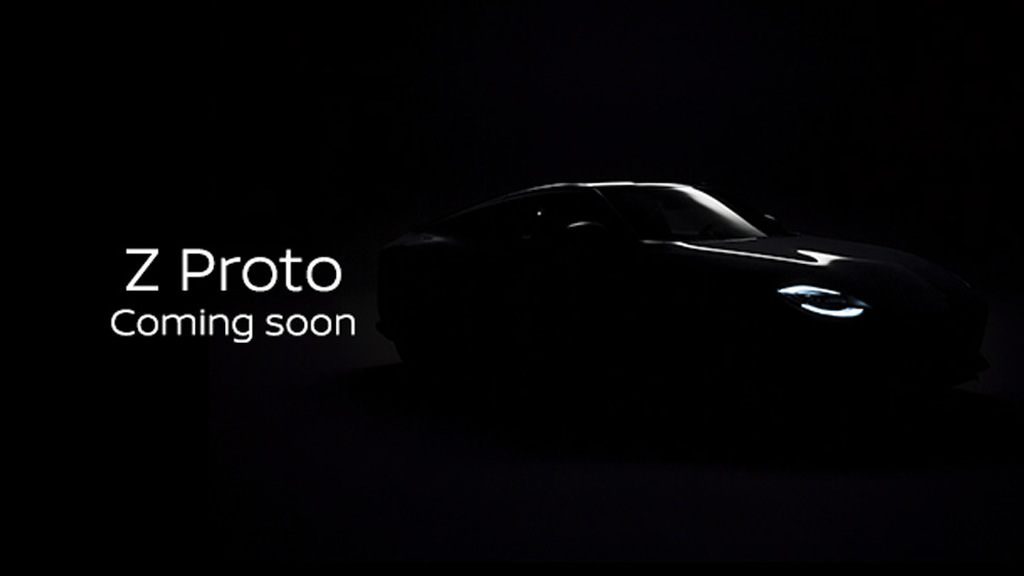 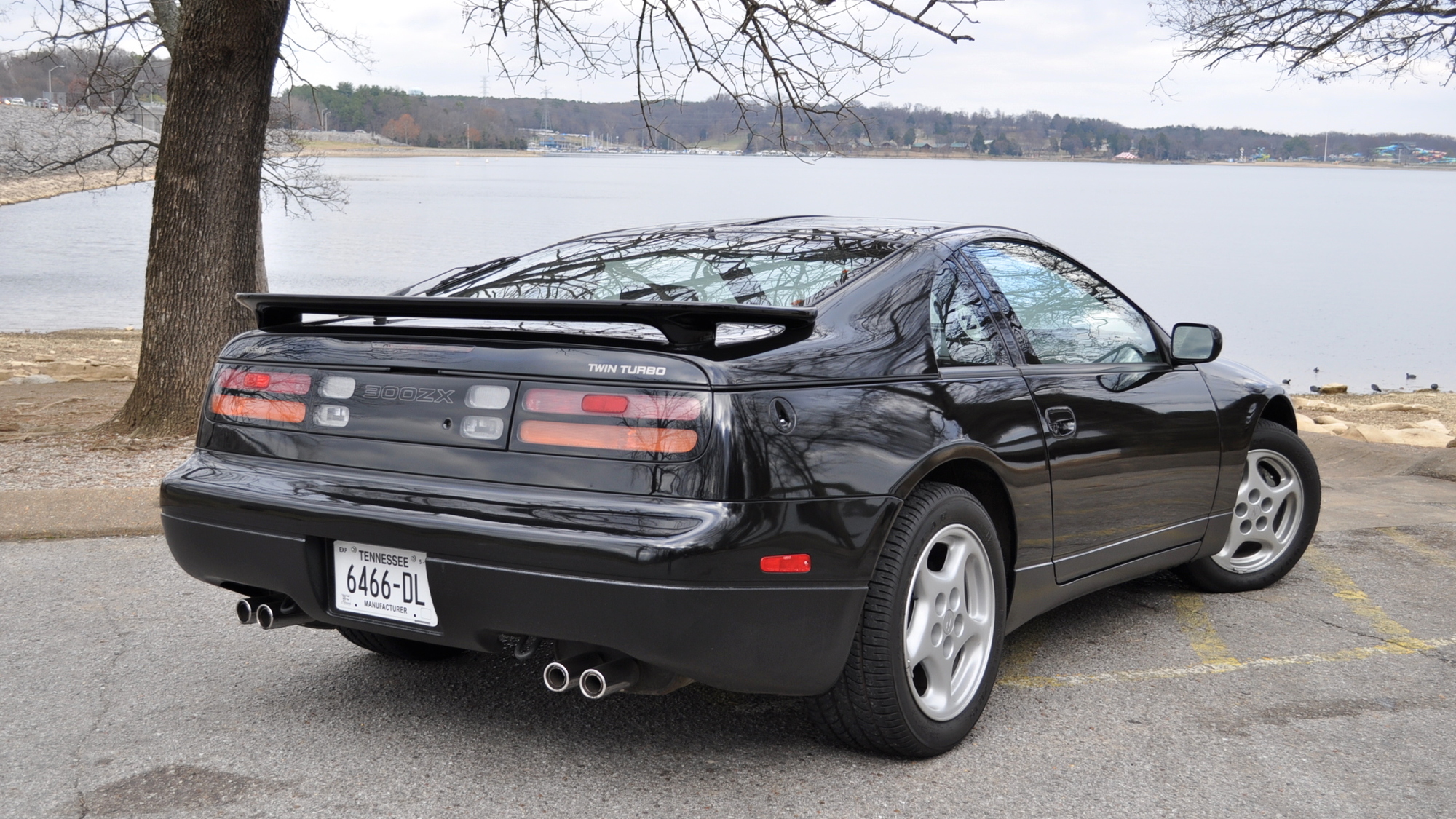 Nissan is set to preview the design of its next-generation Z sports car with the reveal of a prototype later this month, but the automaker has already been dropping some major clues.

In August we got a look at the car's silhouette and signature of its daytime running lights in a shadowy teaser video, and now Nissan's design chief, Alfonso Albaisa, has shown a sketch of the car's rear three-quarter view on his Instagram page.

What stands out most is the rectangular panel spanning the rear, which encloses a pair of horizontal light strips that form the taillight clusters. The design is a clear nod to the Z32 300ZX (shown below) launched in 1989.

This ties in with information revealed by dealer sources in January, that the new Z, the Z35 generation, would feature retro styling inspired by the original 240Z for the front and the Z32 300ZX at the rear.

Those dealer sources also said the car would have around 400 horsepower thanks to a 3.0-liter twin-turbocharged V-6 borrowed from Infinti, paired to a choice of 6-speed manual or 7-speed automatic transmissions. The 400-hp power output has led to rumors the car will be badged a 400Z.

Note, a more powerful Nismo version is likely, though it isn't clear if Nissan will simply crank up the boost or use electrification to create the additional horsepower.

Underpinning the car is expected to be an updated version of the current 370Z's FM platform. The first test mules surfaced late last year and point to the new Z sports car being slightly smaller than the 370Z.

We should have more details soon as Nissan will unveil the prototype on September 15. Sadly, the production model isn't expected to reach showrooms until sometime in 2022.