The launch of the R35 Nissan GT-R almost six years ago was an epic achievement for all involved with its development. After all, here was a car capable of outperforming exotic supercars costing twice as much, as well as being able to seat four adults in relative comfort and being easy to drive every day.

Since its launch, Nissan has introduced a series of updates to ensure the GT-R remains supreme. Later this year, we’ll see a NISMO-enhanced version, and this is expected to be the final update of the current R35.

That means its successor, the R36, isn’t too far away. Already we’ve heard that the R36 GT-R will be introduced as a 2016 model and that it will feature hybrid technology, most likely borrowed from Williams. We’ve also heard that the godfather of the R35, Kazutoshi Mizuno, won’t be working on the new model and that his successor, Kinishi Tanuma, is more interested in quality and value rather than performance.

Mizuno (pictured below) stepped down from the role due to a mandatory retirement age at Nissan, although it’s alleged he was also unhappy that the R36’s development was being handled by NISMO rather than Nissan. 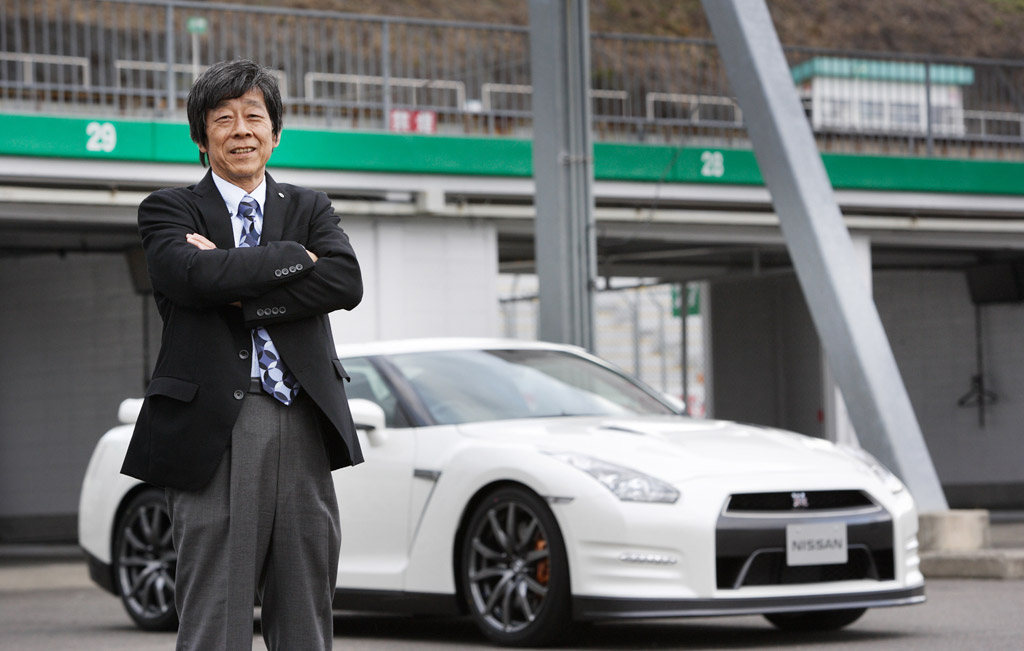 “As we come to the next generation of GT-R--because that will be a brand-new vehicle--you will probably see a lead coming from NISMO and a follow coming from the passenger car company, rather than the other way round,” Nissan executive vice president Andy Palmer told Motoring (via World Car Fans). “So GT-R is somewhat the halo car of NISMO, so it is natural that they would lead the development of that in future.”

While it may be sad that Mizuno is no longer involved in GT-R development, there are many benefits in having NISMO in charge. The motorsport and engineering firm is already responsible for developing race cars based on the GT-R, so incorporating that planning from day one for the new R36 makes sense. Hopefully it will mean a lighter GT-R, as the R35’s weight (3,840 pounds) is one of the car’s only real downsides.

In terms of styling, there is debate whether the hardcore look of the R35, popular with boy racers and the Playstation crowd, should be retained or whether a more elegant design incorporated to appeal to a wider audience. There's also debate on whether the R36 should be positioned more as a road racer or as a comfy grand tourer. While the R35 started off life as more of a GT, its more recent updates have seen it become a much more track-focused machine.