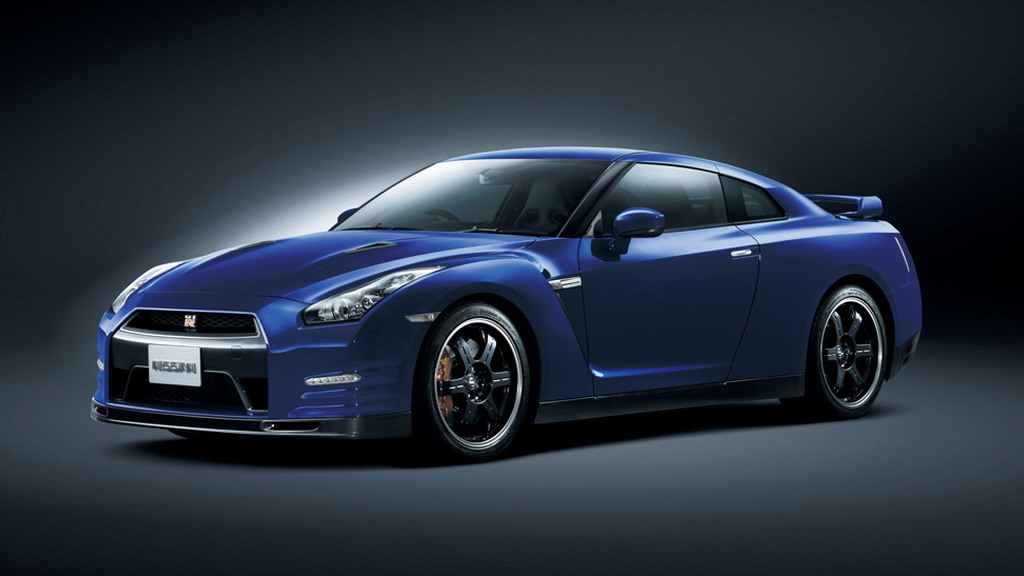 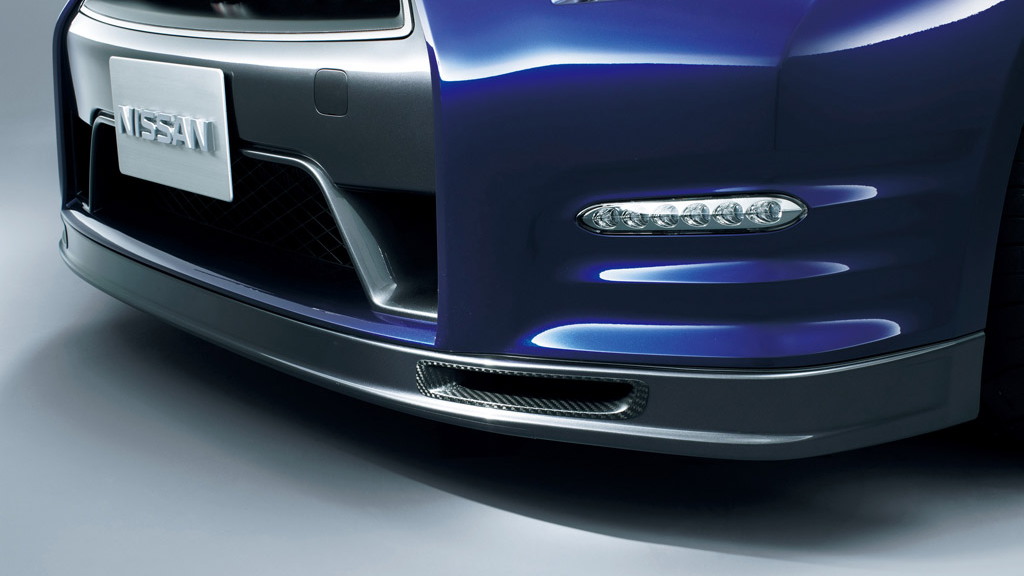 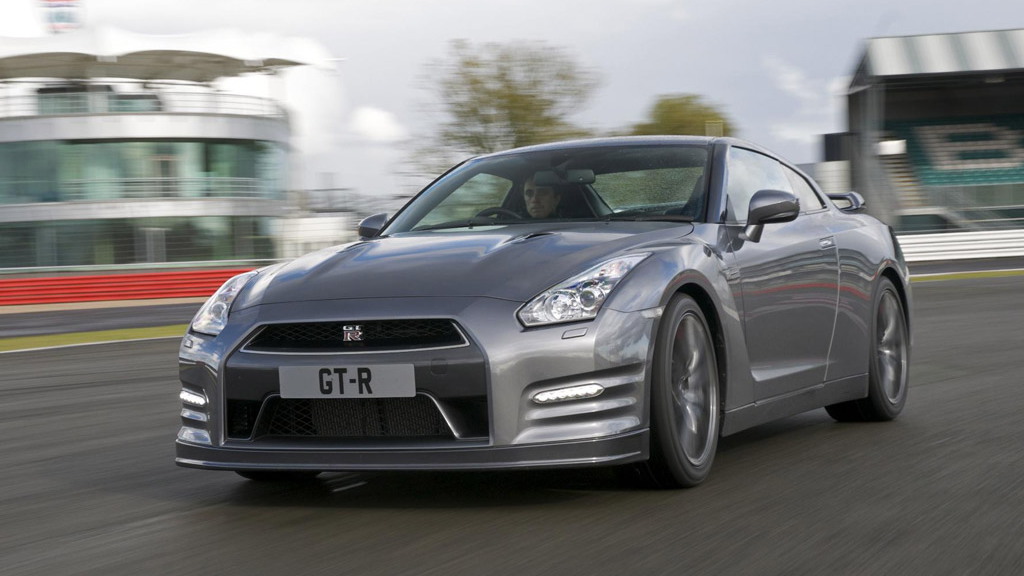 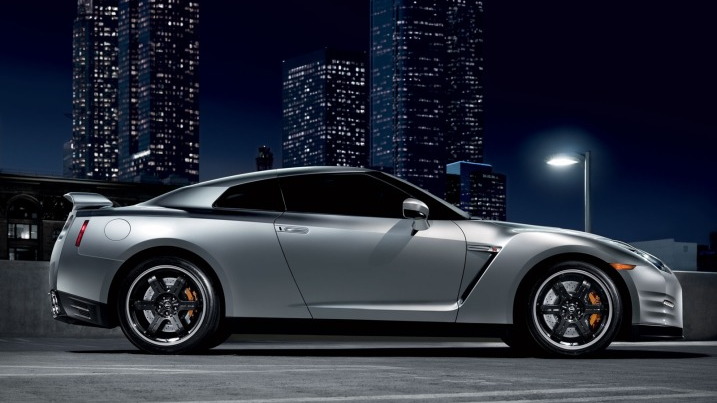 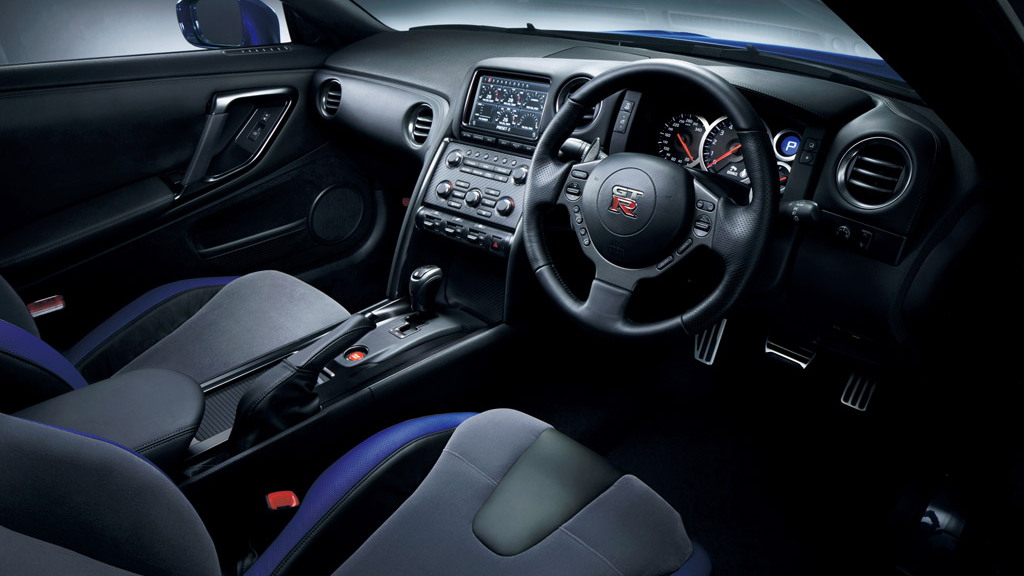 8
photos
Nissan just released all the details regarding its GT-R supercar for 2013, and all the numbers are higher.

As part of the effort to keep up with the Joneses of the supercar world, power goes up; but so does price.

Starting with power, there are 30 more horses under the hood, which brings the grand total to 545 horsepower and 463 pound-feet of torque (up from 448 pound-feet). It's worth noting these new power numbers are even slightly higher than when Nissan officially revealed the 2013 GT-R back at the 2011 Tokyo Motor Show.

All that power combined with the GT-R's sophisticated all-wheel drive system is good for a 2.7-second jaunt from 0-60 mph. The all-important Nürburgring time slips down to a mere 7:20 thanks to the new power and revised suspension, according to Nissan.

While pricing may have gone up, so did the performance--and in this class, you've got to pay to play. For more information regarding the 2013 Nissan GT-R check out our full preview.