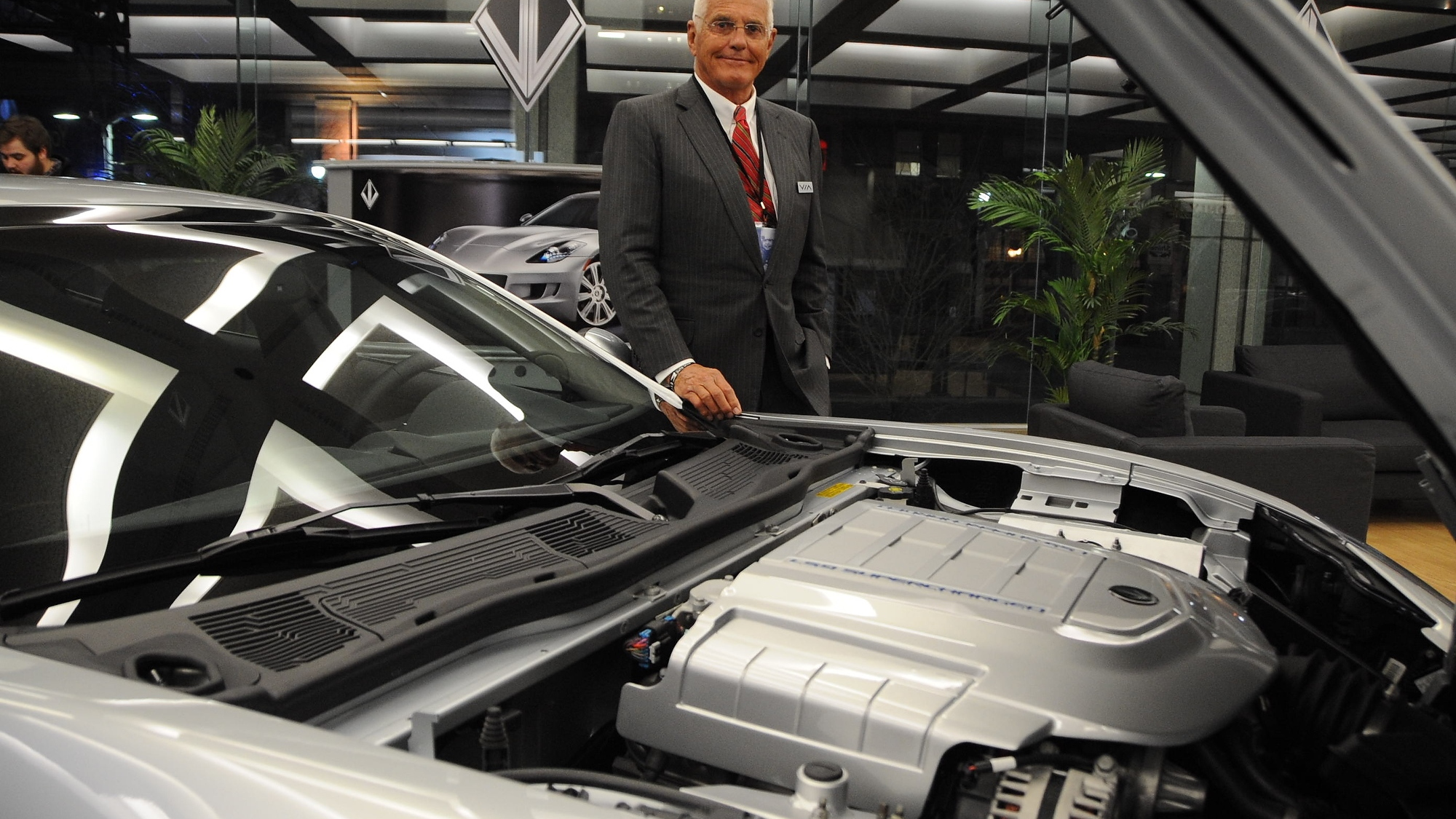 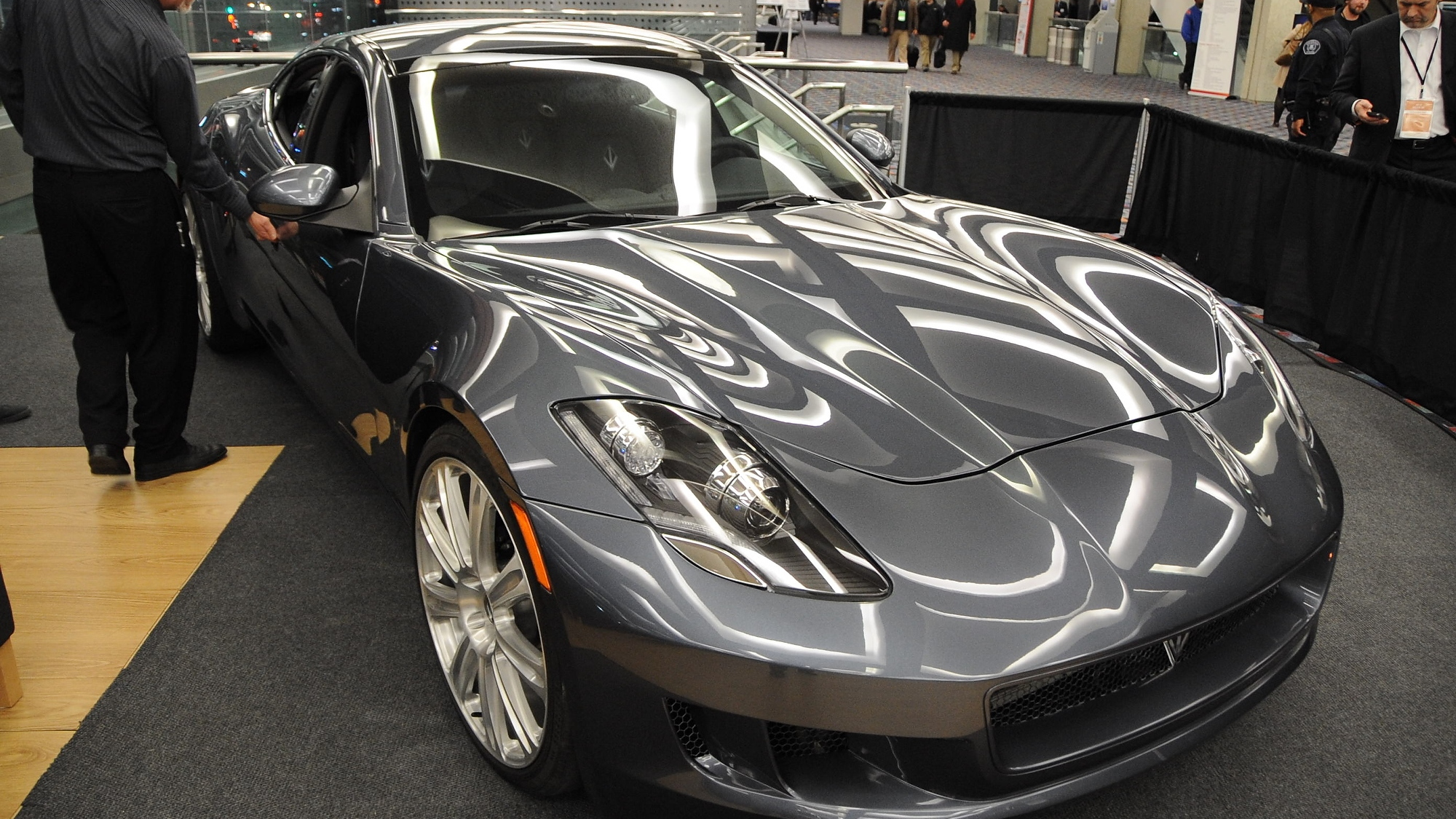 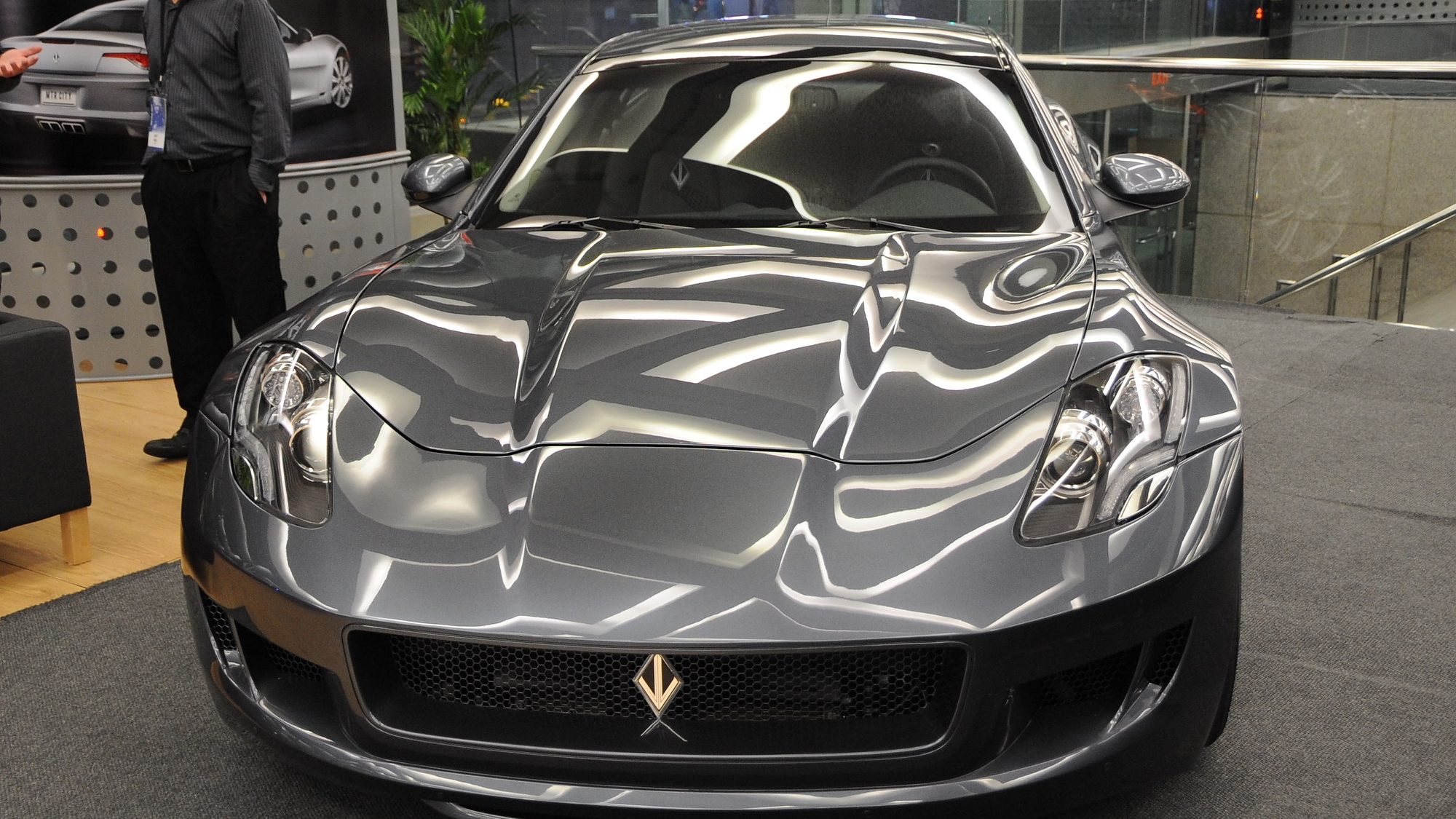 8
photos
At the Detroit Auto Show at the start of this year, industry veteran Bob Lutz presented a Fisker Karma concept powered by a Corvette V-8 engine. The car was a preview of a new luxury sedan called the Destino that Lutz and other investors planned to launch under the VL name.

The last we heard, VL’s plans for the V-8-powered Karma were safe, despite Fisker’s ongoing woes. Speaking with Automotive News (subscription required), Bob Lutz has now given an update on VL’s progress and revealed that an additional bodystyle is planned.

Lutz said VL has about 25 Karmas on hand and that it has crossed the hurdle of acquiring codes to access the Karma’s infotainment system. Lutz also said VL would be able to access more Karma body panels and rolling chassis from the car’s suppliers. The next major hurdle will be getting the car’s refinement to a level buyers of high-end luxury sedans expect. The Destino is expected to have a pricetag of around $200k, double that of the Karma.

VL plans to strip the Karma of its extended-range electric drive system and batteries and install a Corvette drivetrain consisting of a V-8 engine paired with a six-speed automatic. Two different engines will be offered to buyers: the new LT1 V-8 from the 2014 Corvette Stingray, good for about 450 horsepower, and the supercharged LSA from the Camaro ZL1, good for upwards of 580 horsepower. VL originally planned to offer the 638-horsepower LS9 from the Corvette ZR1 but previously said it couldn’t find an automatic transmission tough enough to handle it.

Note, VL will also be offering V-8 conversions for existing Karma owners. The cost of conversion will be around $100k.

Finally, Lutz revealed that VL will be at the 2014 Detroit Auto Show in January and will have both the Destino sedan and one additional bodystyle on stage. He didn’t mention what it would be, though we do know Fisker designed at least two other Karma bodystyles: the stunning Sunset convertible and the slightly odd Surf shooting brake.

Fisker, which hasn’t built a car in 15 months, is yet to declare bankruptcy and is currently seeking a buyer or new investor. A loan made out to the company by the DOE back in 2010 recently went up for auction and is reported to have been bought by an early Fisker investor, Hong Kong billionaire Richard Li. Lutz was rumored to have been part of a rival bidding team though he didn’t wish to comment on the matter.