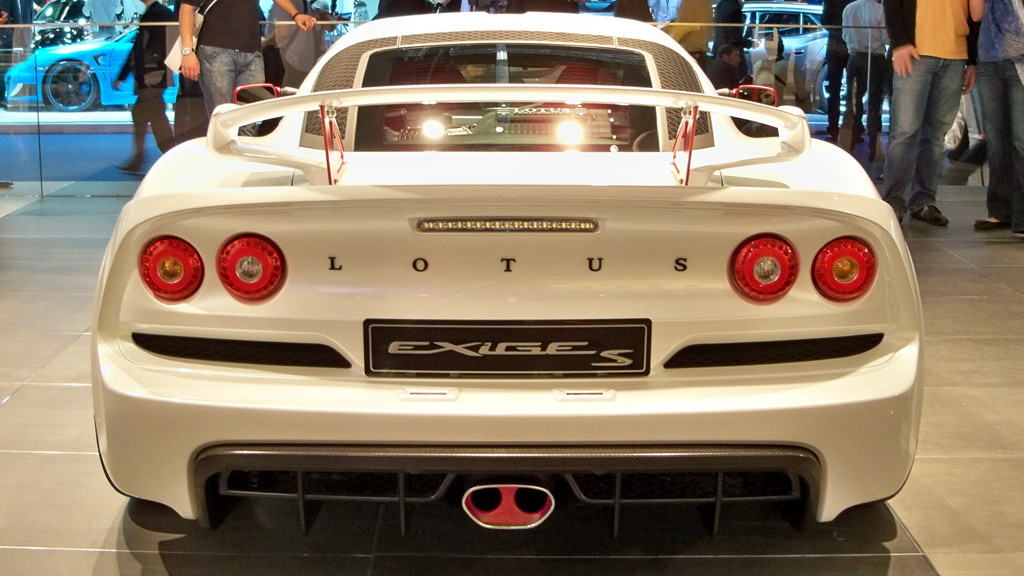 8
photos
Lotus is in ten kinds of disarray at the moment, with CEO Dany Bahar recently canned, owners DRB-Hicom revising the upcoming product plan, and even some speculation over a potential buyout by Volkswagen. But despite all of that, business continues, with the first Exige S production car rolling off the assembly line today.

Well, a relatively big engine, anyway; the V-6 is only a 3.5-liter, but compared to the Exige S's svelte frame, the it's a monster. Accordingly, the Exige S weighs in at 200 pounds more than its four-cylinder variant, the standard supercharged Exige.

Despite the weight gain, the Exige S promises to be a potent performer. Watching Lotus Renault F1 driver Bruno Senna wring one out is enough to sell the average trackrat on the idea--and that's a good thing, as the Exige S may arrive in the U.S. as a track-only model.

For more details on the car, check out this video from Lotus explaining what makes it so good on track, while still being docile enough for a learning driver, including laps at Hethel and the Nürburgring, and look forward to the start of production of the Exige S Roadster in the coming months--if Lotus can keep its act together.