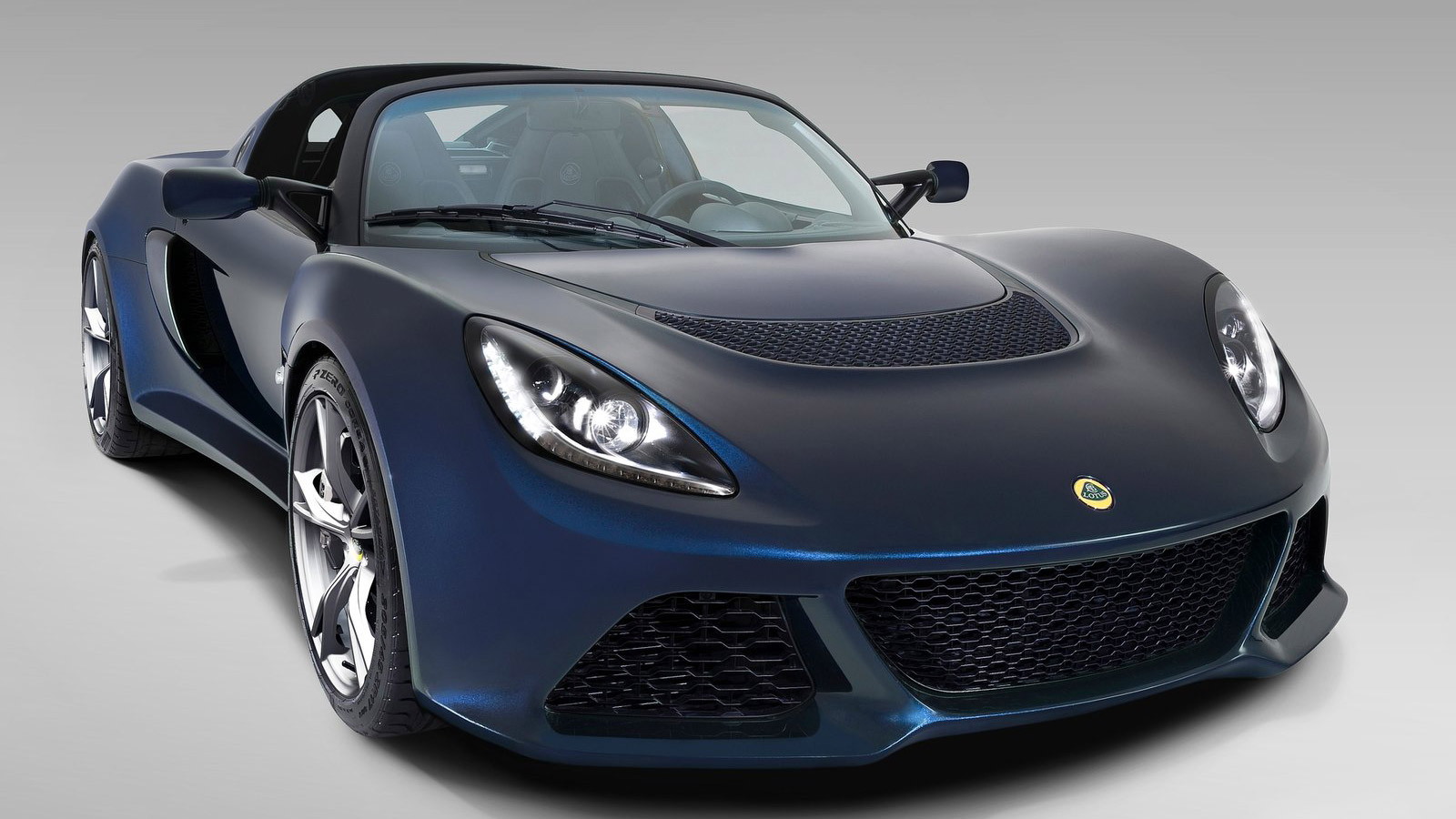 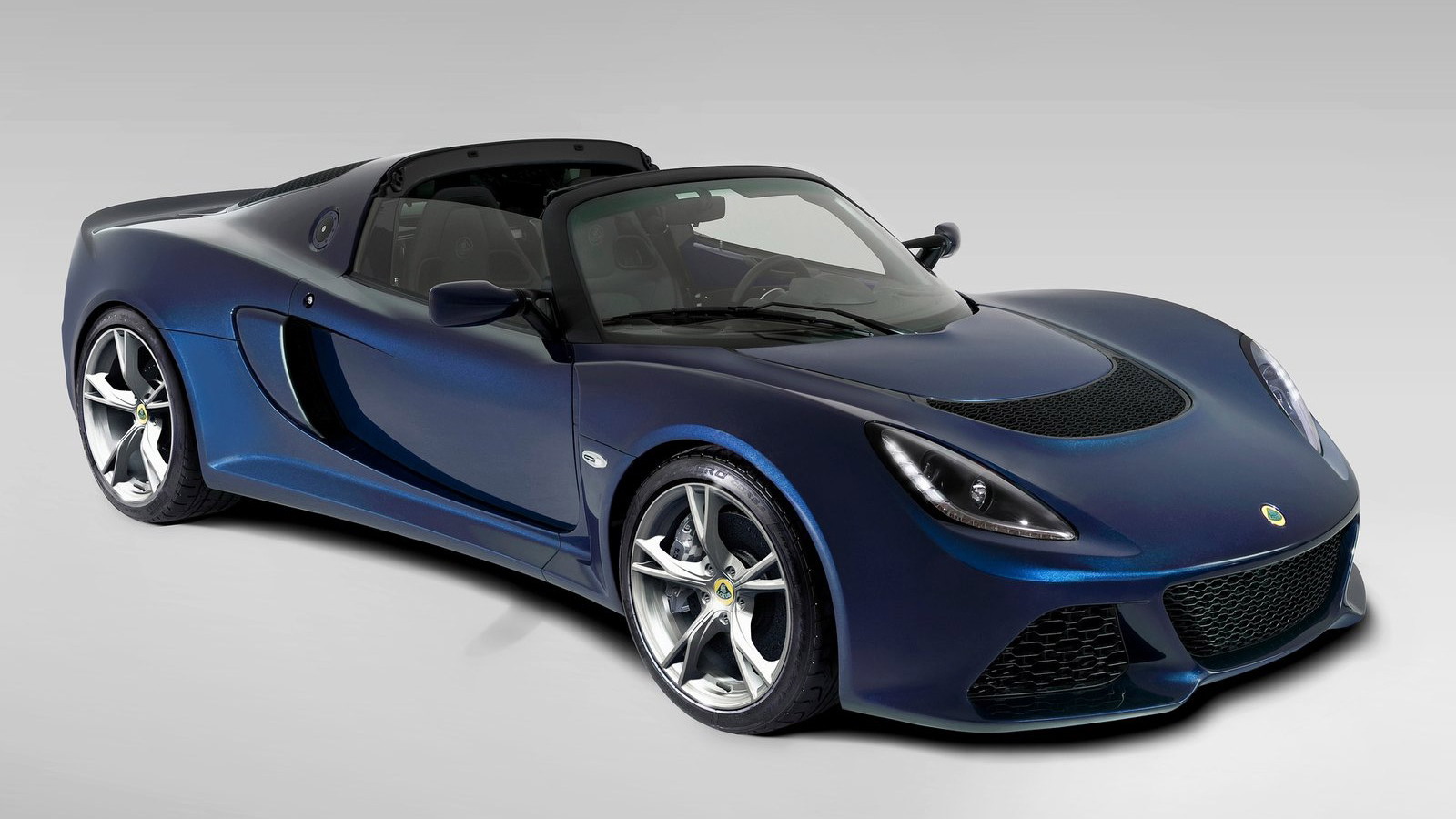 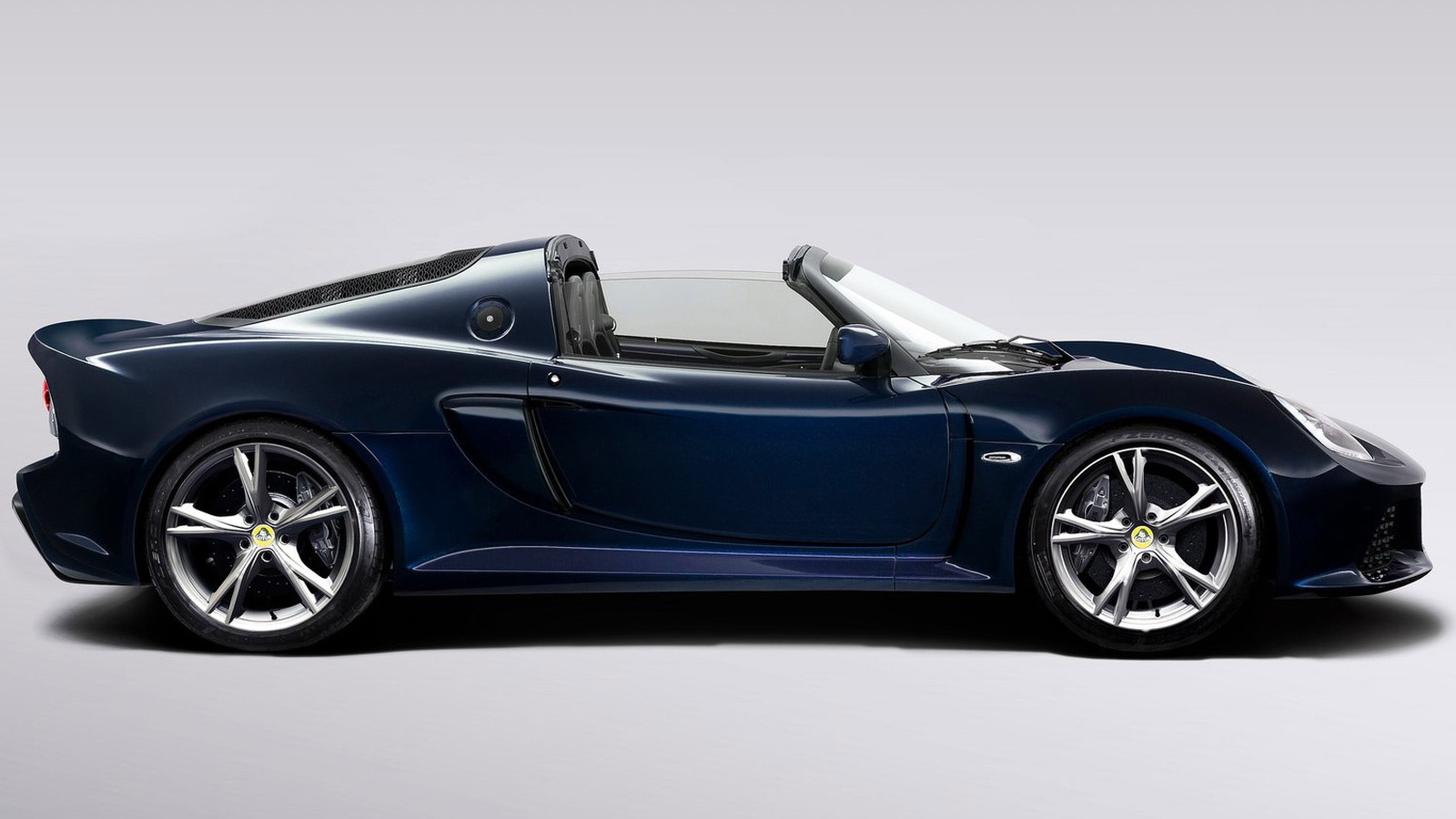 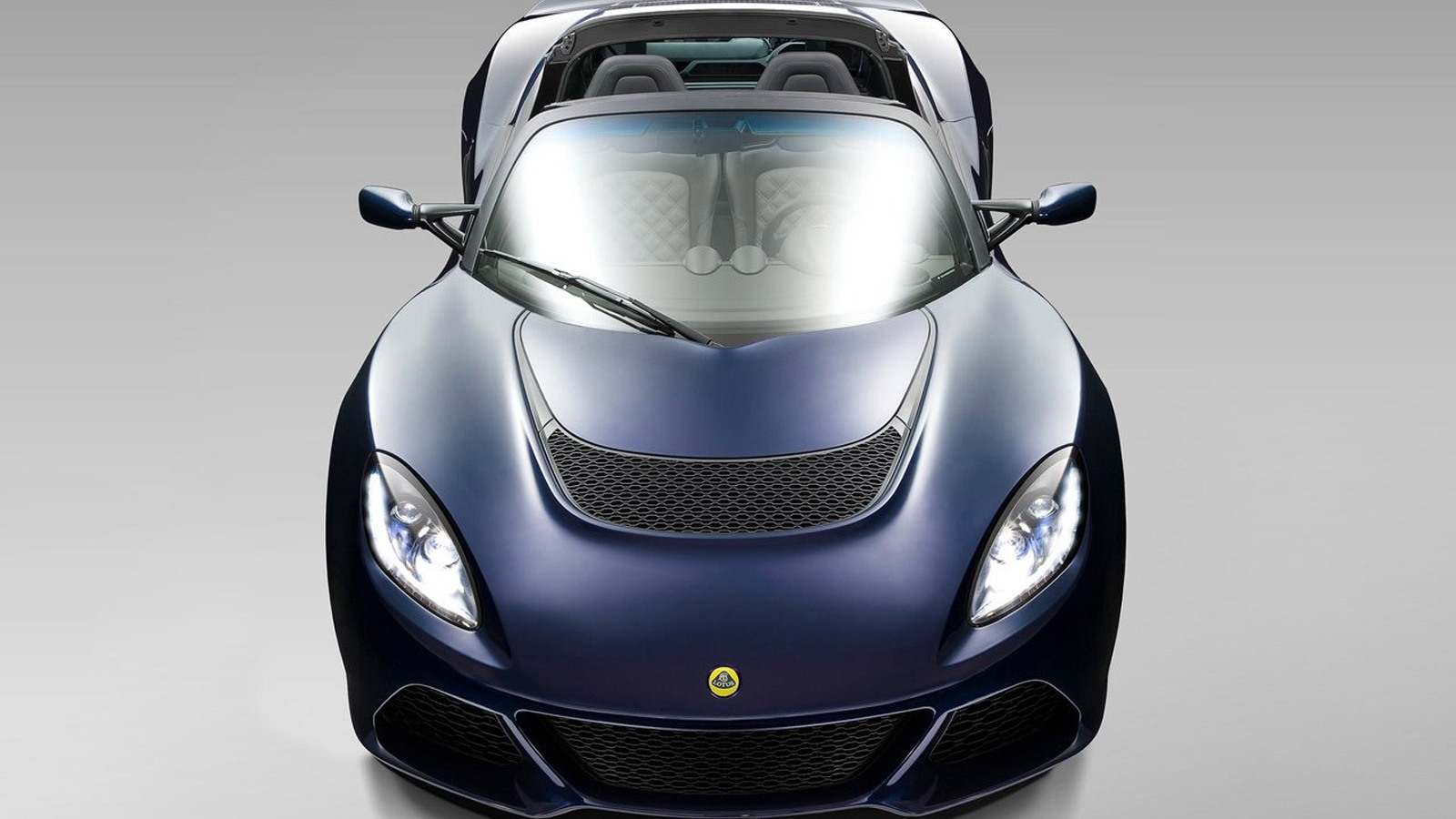 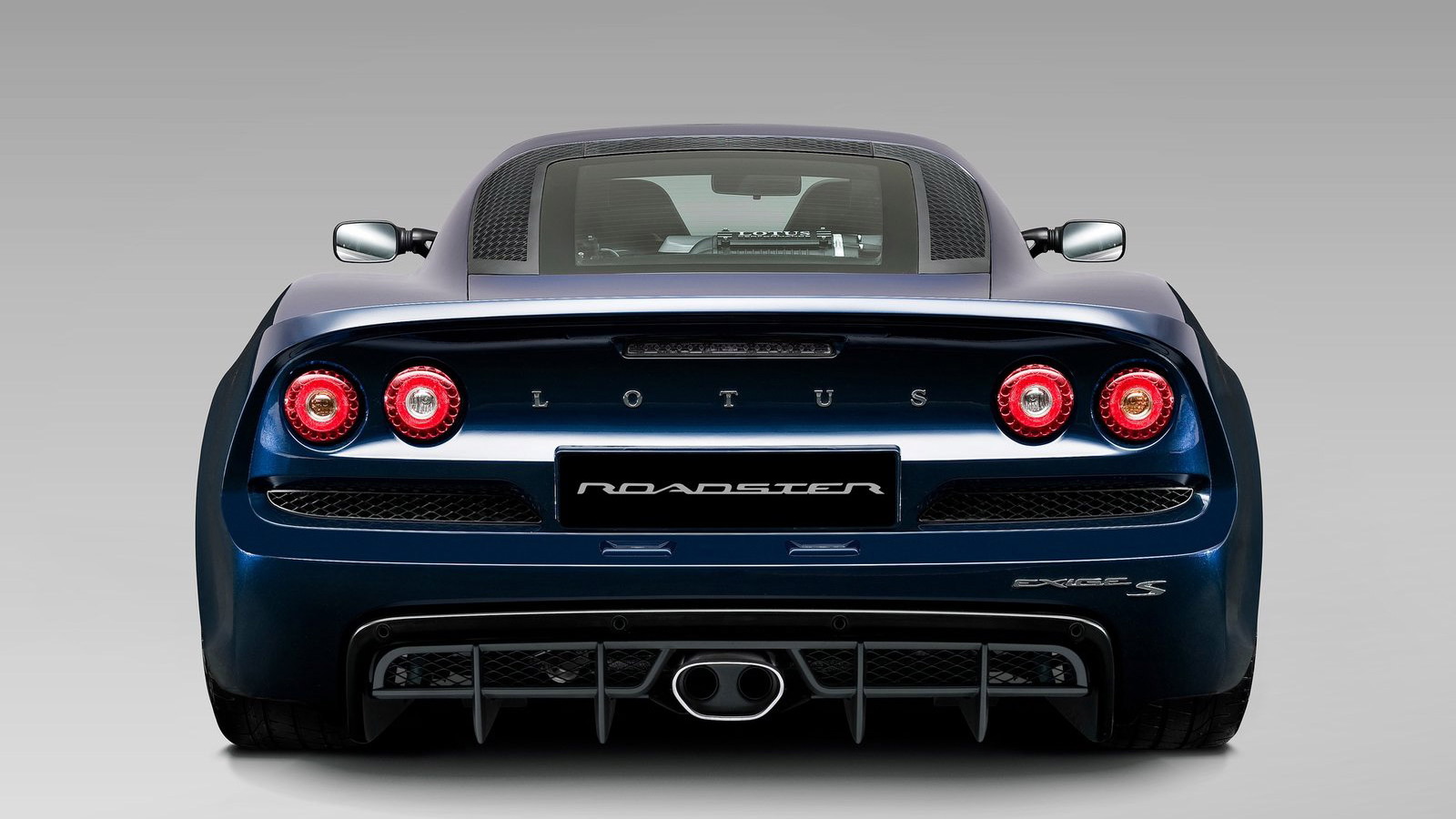 5
photos
While it wasn’t the long-rumored convertible Evora that we had been hoping for, Lotus did stay true to its word and blew “the roof off” one of its models at this week’s 2012 Geneva Motor Show.

That model was the Exige S, which has now been revealed in Exige S Roadster form.

This is the first time an Exige model has been offered with a factory-fitted convertible roof, one which is typically lightweight and easy to put up and take down thanks to its conventional soft-top design.

Apart from its convertible roof, the Exige S Roadster is virtually identical to the Exige S hard-top. It also packs a supercharged 3.5-liter V-6 rated at 345 horsepower and is capable of 0-60 mph sprints of just 3.8 seconds. The Exige S Roadster comes with a six-speed manual gearbox as standard, but will also be available with Lotus’ Serial Precision Shift (SPS), a paddle-operated automated manual transmission.

Sadly, there are still no plans to offer the Exige S or this new Exige S Roadster in the U.S., although there have been reports that a track-only model may eventually make it across the pond.