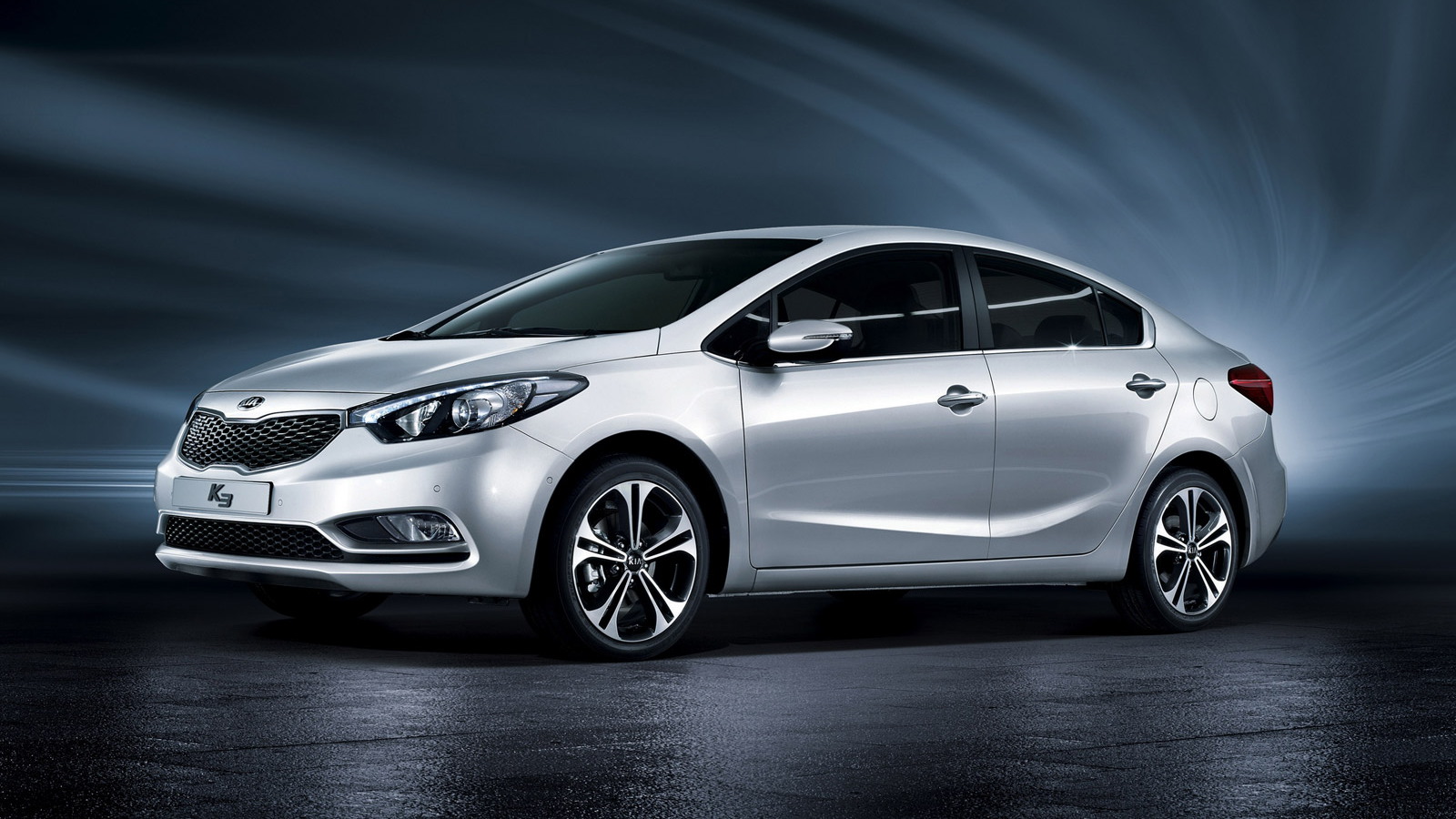 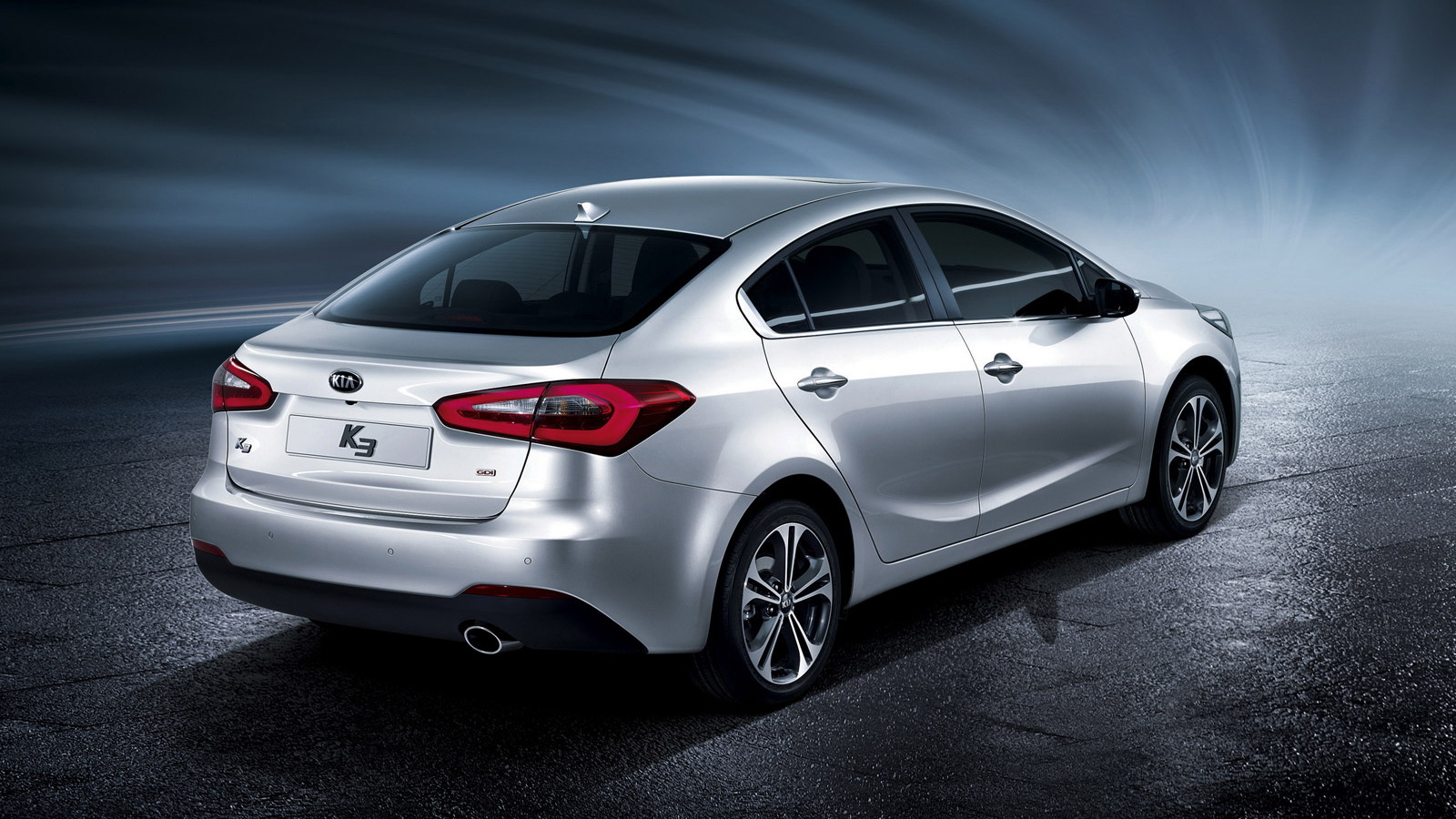 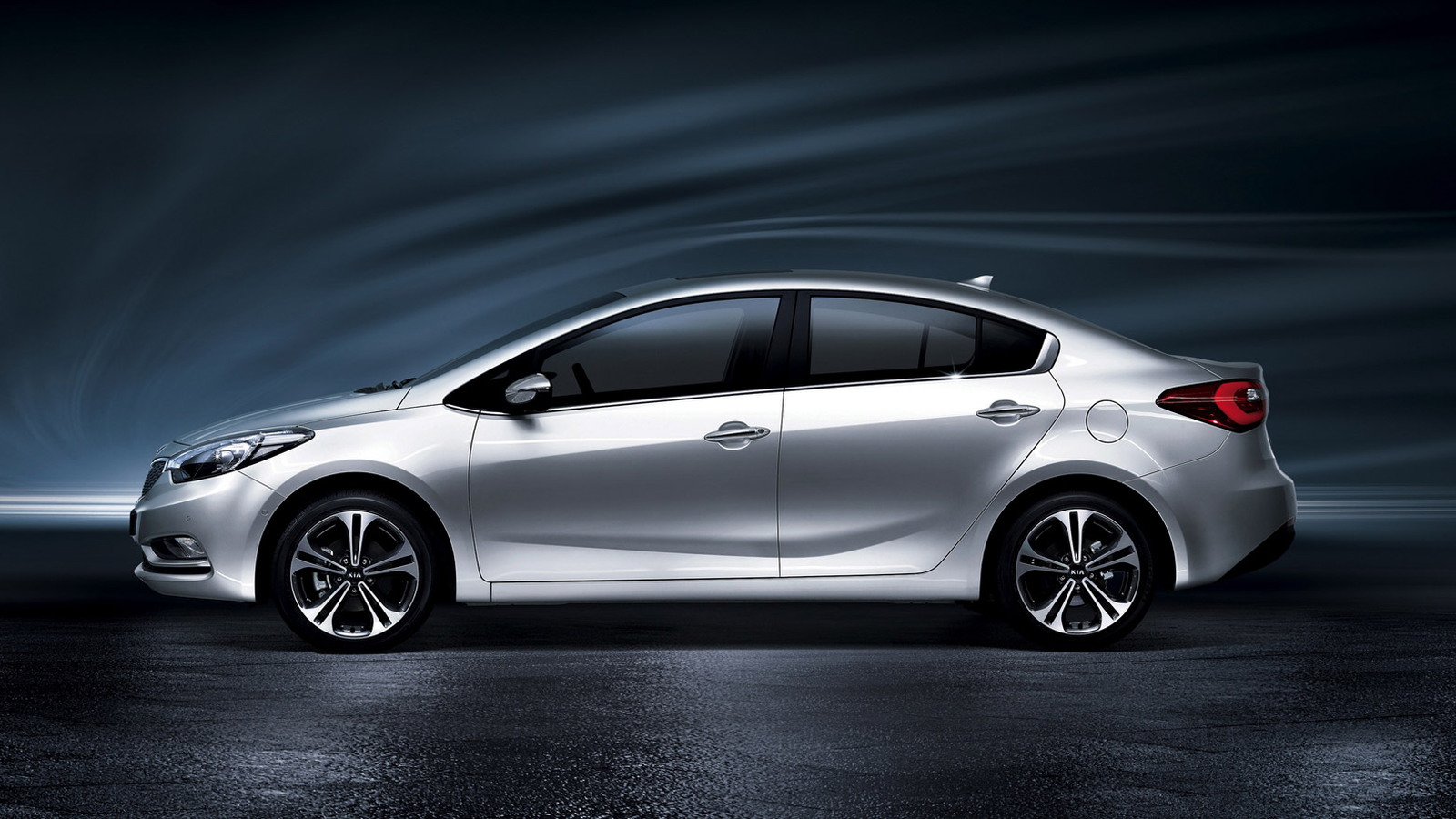 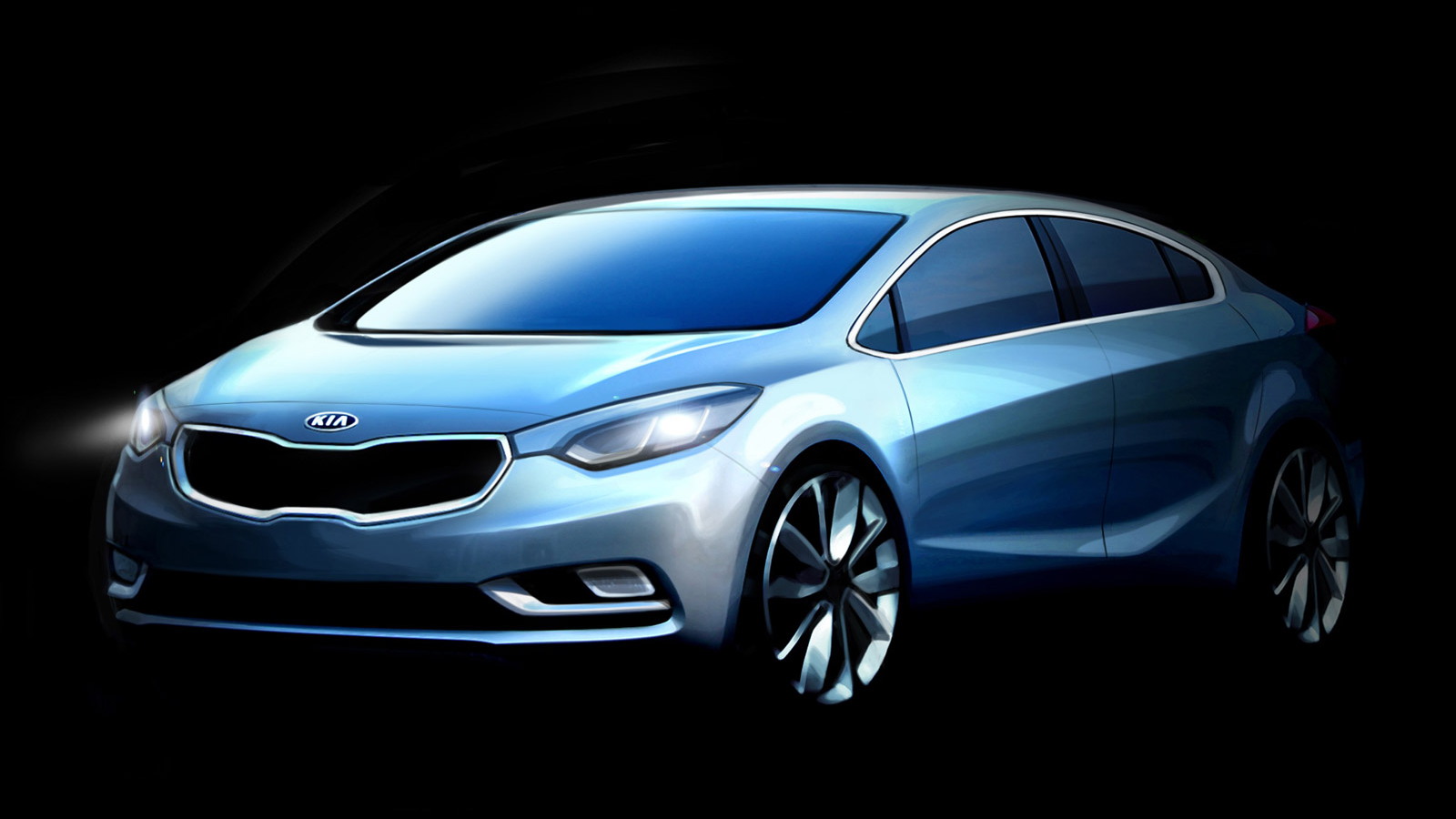 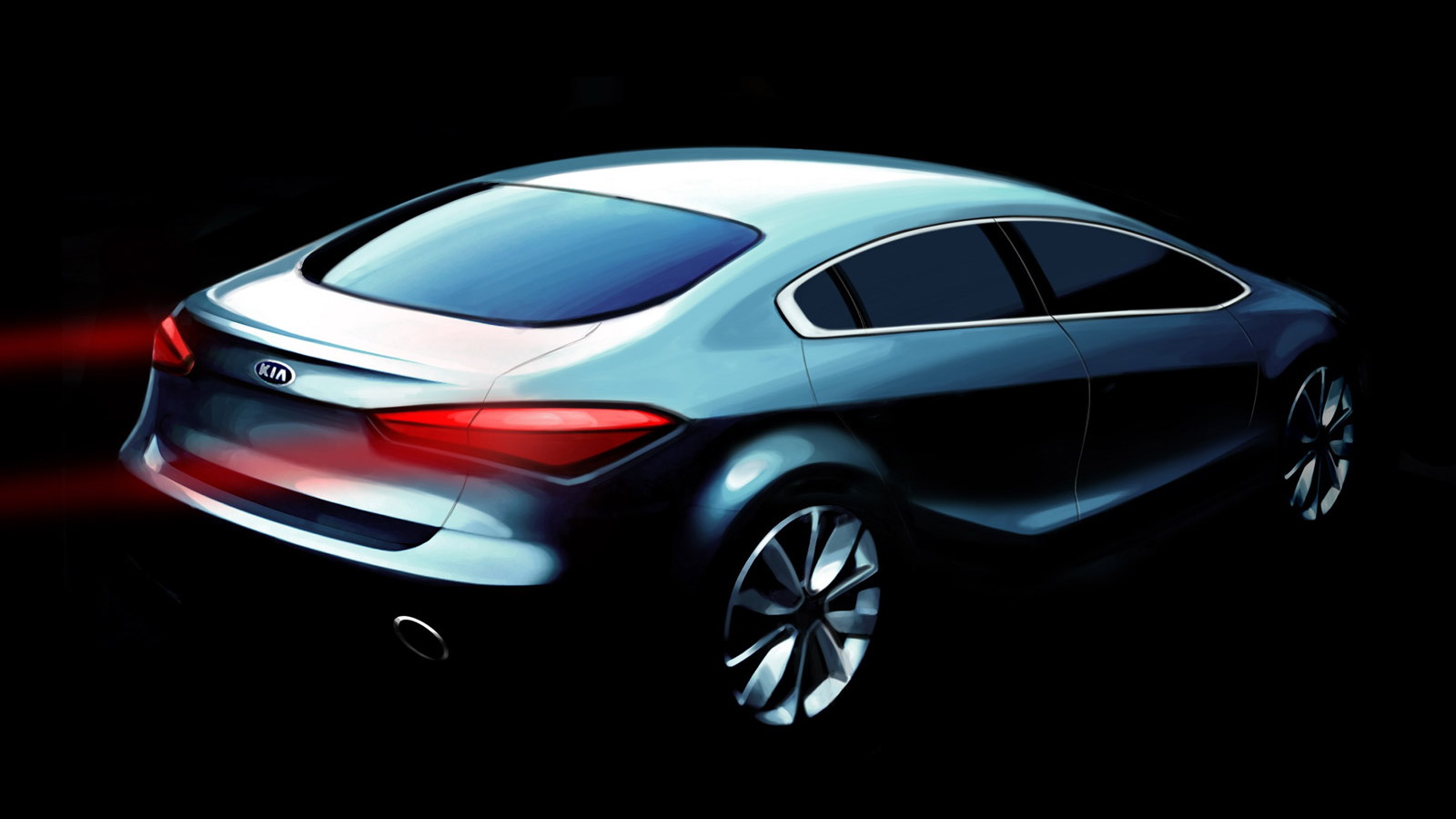 5
photos
The current Kia Forte, known as the K3 or Cerato in other markets, is a pleasantly styled and attractively priced alternative to the likes of the Honda Civic and Toyota Corolla in the compact segment. Penned in Kia’s California design studio, the car first launched in sedan trim as a 2010 model and was later joined by new coupe and hatchback bodystyles.

While not unattractive, the current Forte lacks the design flair of the newer Kia Optima or even its C’eed cousin sold overseas, which doesn’t help the Korean compact stand out in its class.

The car you see here is the all-new 2014 Kia Forte, in its sedan bodystyle, which is set to make its official world debut at the 2012 Los Angeles Auto Show in November before going on sale shortly after.

The family resemblance to other recent additions to the Kia lineup is obvious, with the new Forte embracing Kia's bolder winged grille and aggressive character line design motifs. The lower valence looks familiar, too, with the same exaggerated openings for fog lights.

Charged with penning the rather stylish look was Kia design boss Peter Schreyer, who has introduced a much more premium look to Kia’s lineup, with his most recent design being the K9 (recently renamed Quoris) flagship sedan. Also in the pipeline is a successor for the Rondo MPV, which will be making its debut at September's 2012 Paris Auto Show.

The 2014 Forte is said to be longer, lower and wider than the outgoing model, which should promise more space inside, and will once again come in the choice of sedan, coupe and hatch bodystyles.

The current Forte features a 2.0-liter four-cylinder engine delivering fuel economy as high as 27/36 mpg city/highway. We suspect a drivetrain with similar specifications will be offered in the new generation, with U.S. models possibly featuring the company’s latest 148-horsepower 1.8-liter ‘Nu’ four-cylinder engine while overseas markets also benefiting from a 126-horsepower 1.6-liter diesel.

The Forte is one of Kia’s most important models. With sales of 445,000 units worldwide in 2011, the compact car is Kia’s most popular model and by the looks of this new generation should continue that tradition.

Press days for the 2012 Los Angeles Auto Show don’t commence until November 28, but in the meantime click here to follow our complete coverage of the event thus far.