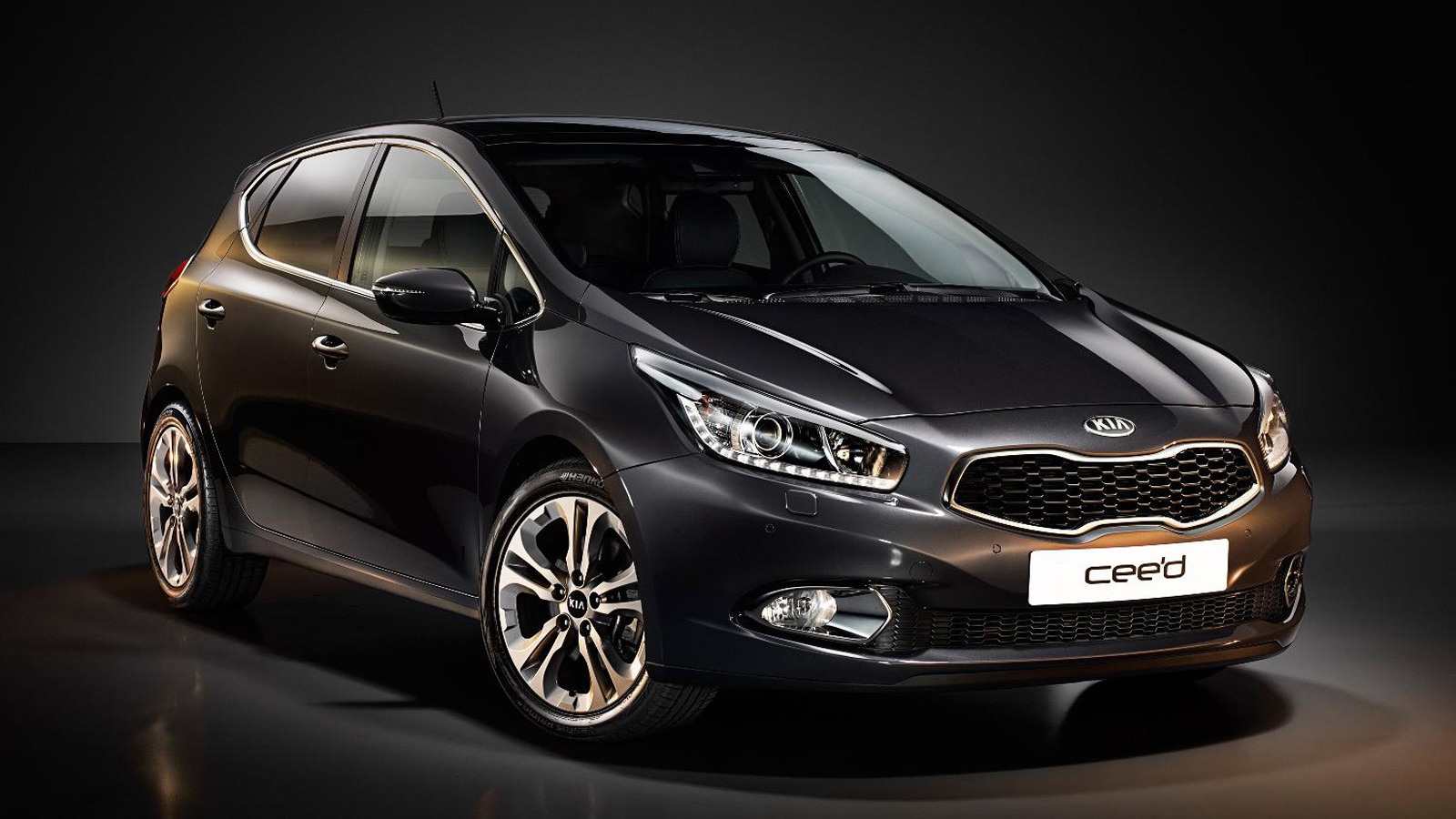 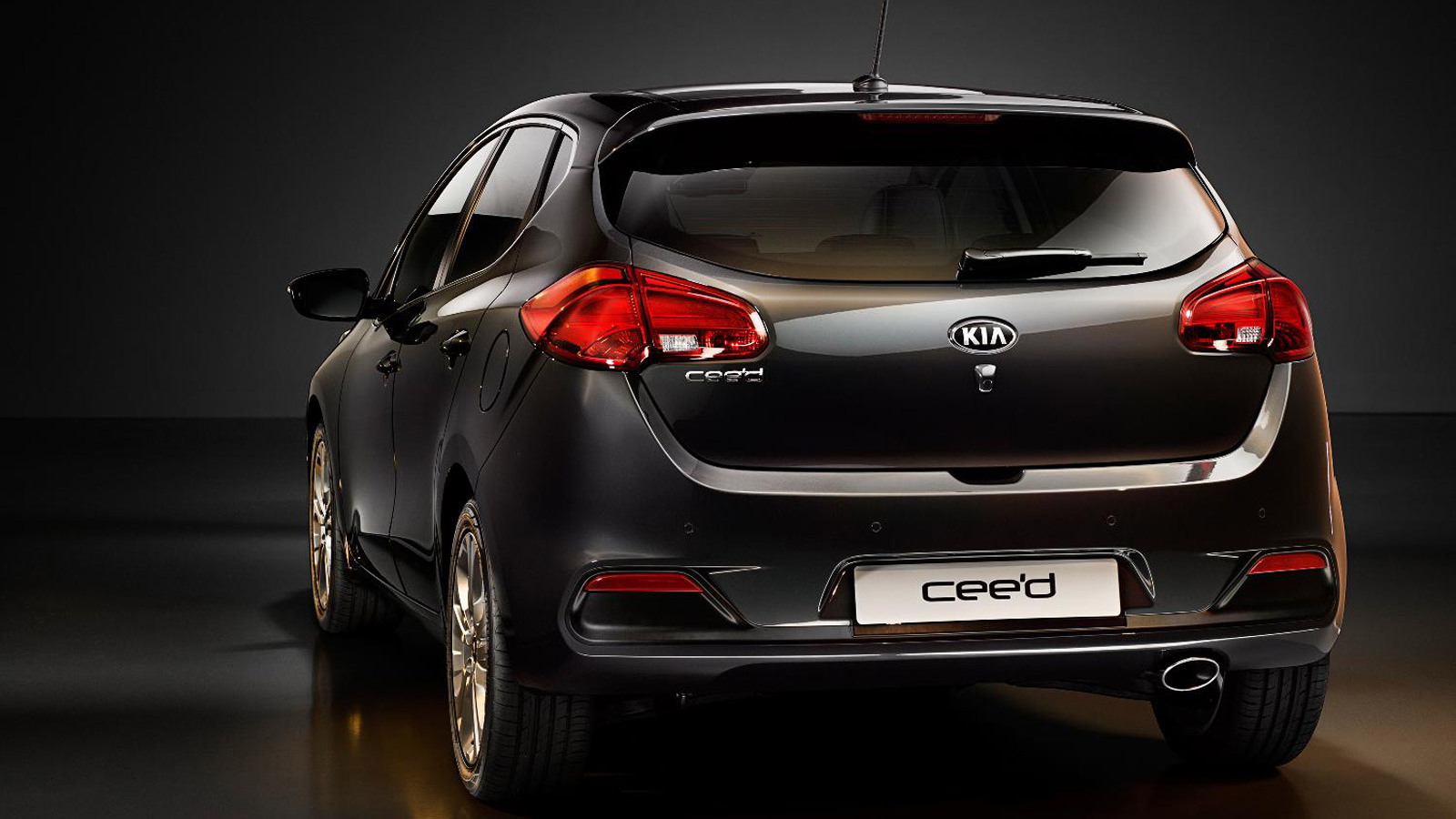 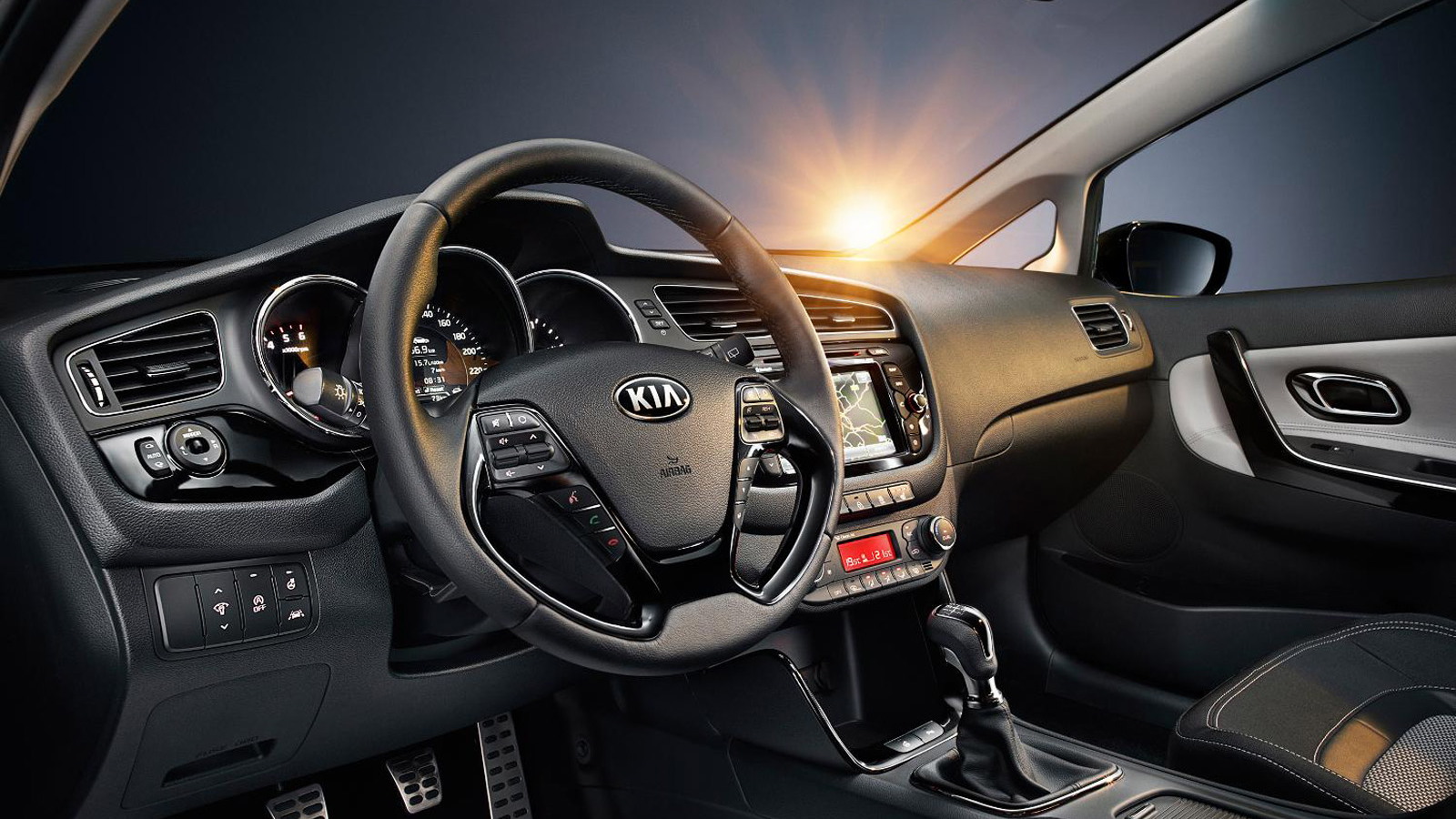 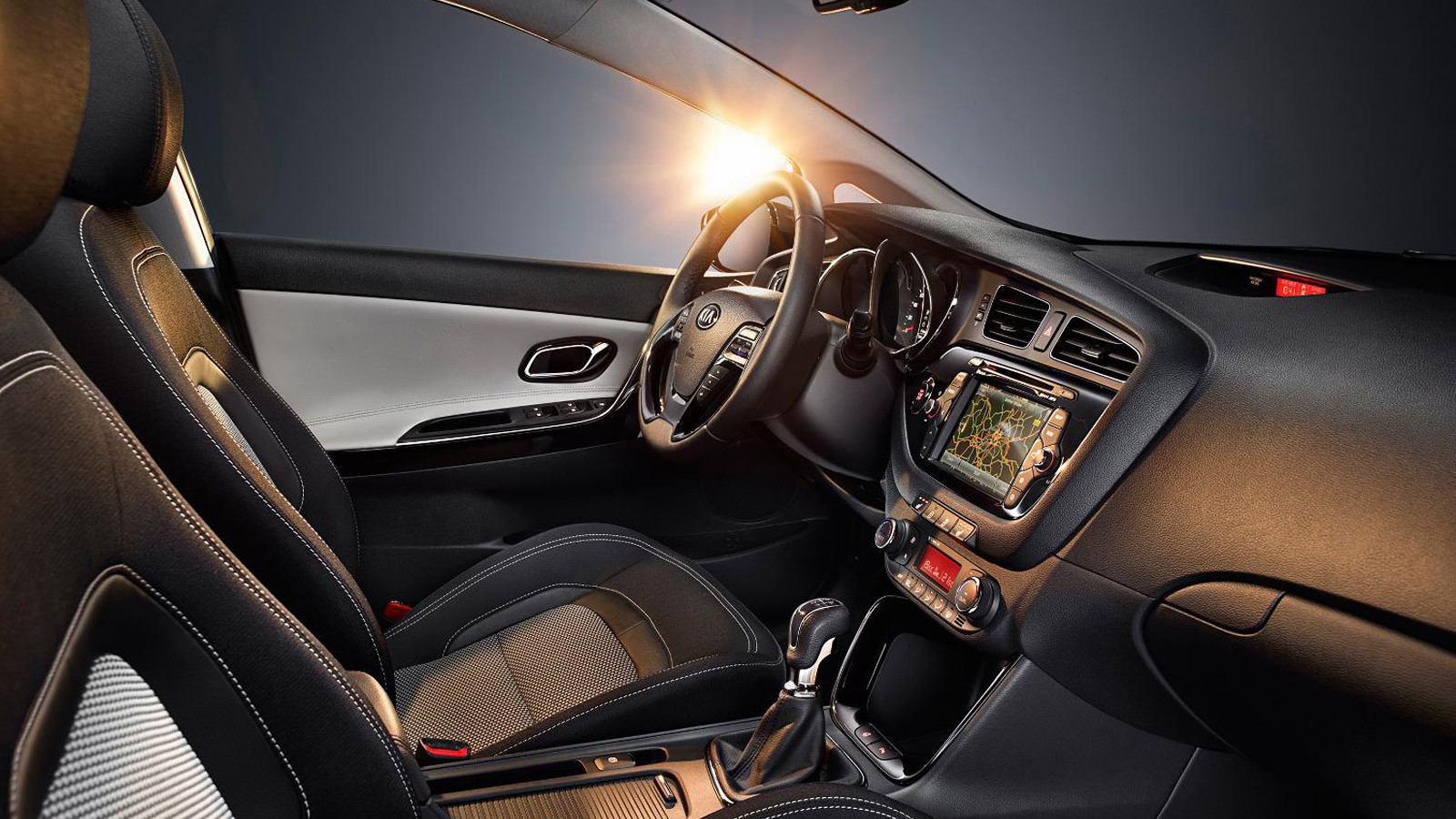 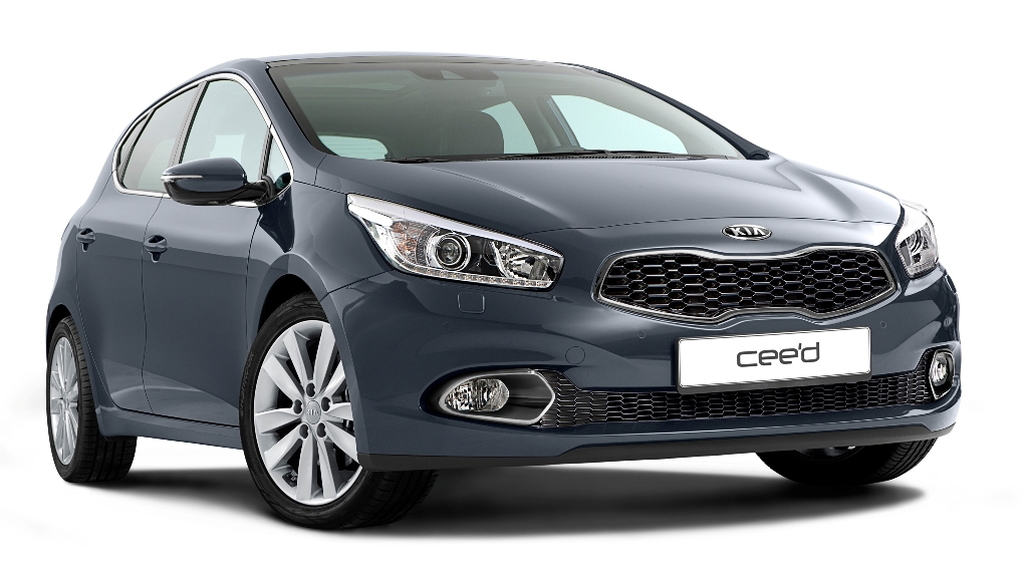 7
photos
A new Kia Cee’d (essentially the equivalent of the Kia Forte in the United States) is set to debut at next month’s 2012 Geneva Motor Show and now we have all the official images and details of the five-door hatchback version following last month’s leak.

The Cee’d is aimed at European markets and borrows styling cues from the new Kia Optima and even the redesigned Kia Rio.

The wing-shaped grille is more rounded than in the Optima, but the sculpted hood and upswept lower front valence are common traits. The wraparound headlamps also sport new LED daytime running lights.

The vehicle is longer, wider, and lower than its predecessor, but features the same wheelbase. This results in a very sporty profile as well as a wide track and solid stance.

Inside, designers have gone for a premium look and feel by using better quality materials than used in the previous Cee’d, as well as improved switchgear, touch-screen technology and enhanced driving position ergonomics.

Kia is keeping quiet on the car’s engine details but expect a range of four-cylinder gasoline and diesel units and the choice of manual and automatic transmissions. We should know more once press days for the 2012 Geneva Motor Show commence on March 6, but in the meantime stay glued to our dedicated show page for all the latest updates.

First sales of the new Kia Cee’d are scheduled to start in Europe in the second quarter of the year.