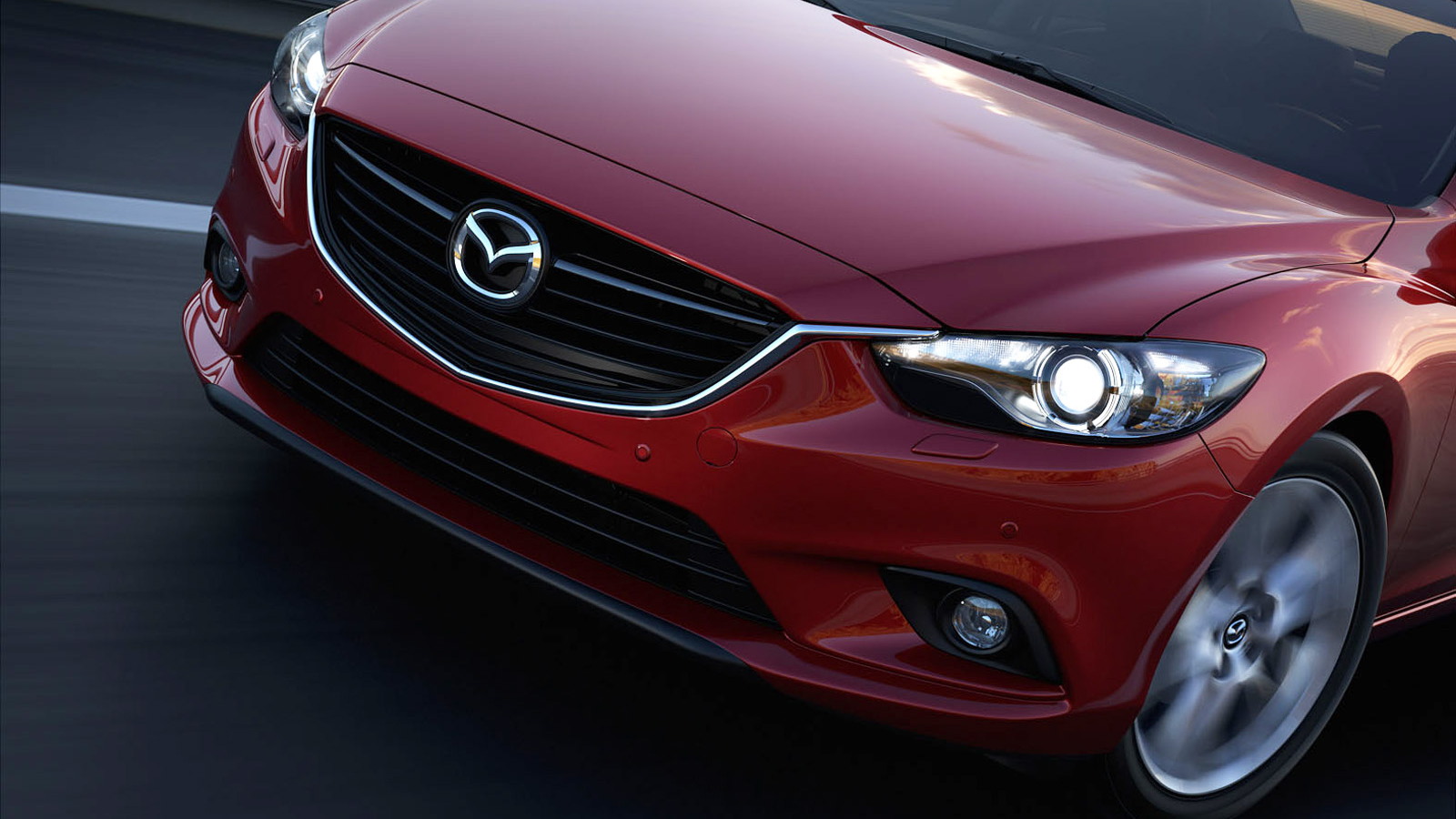 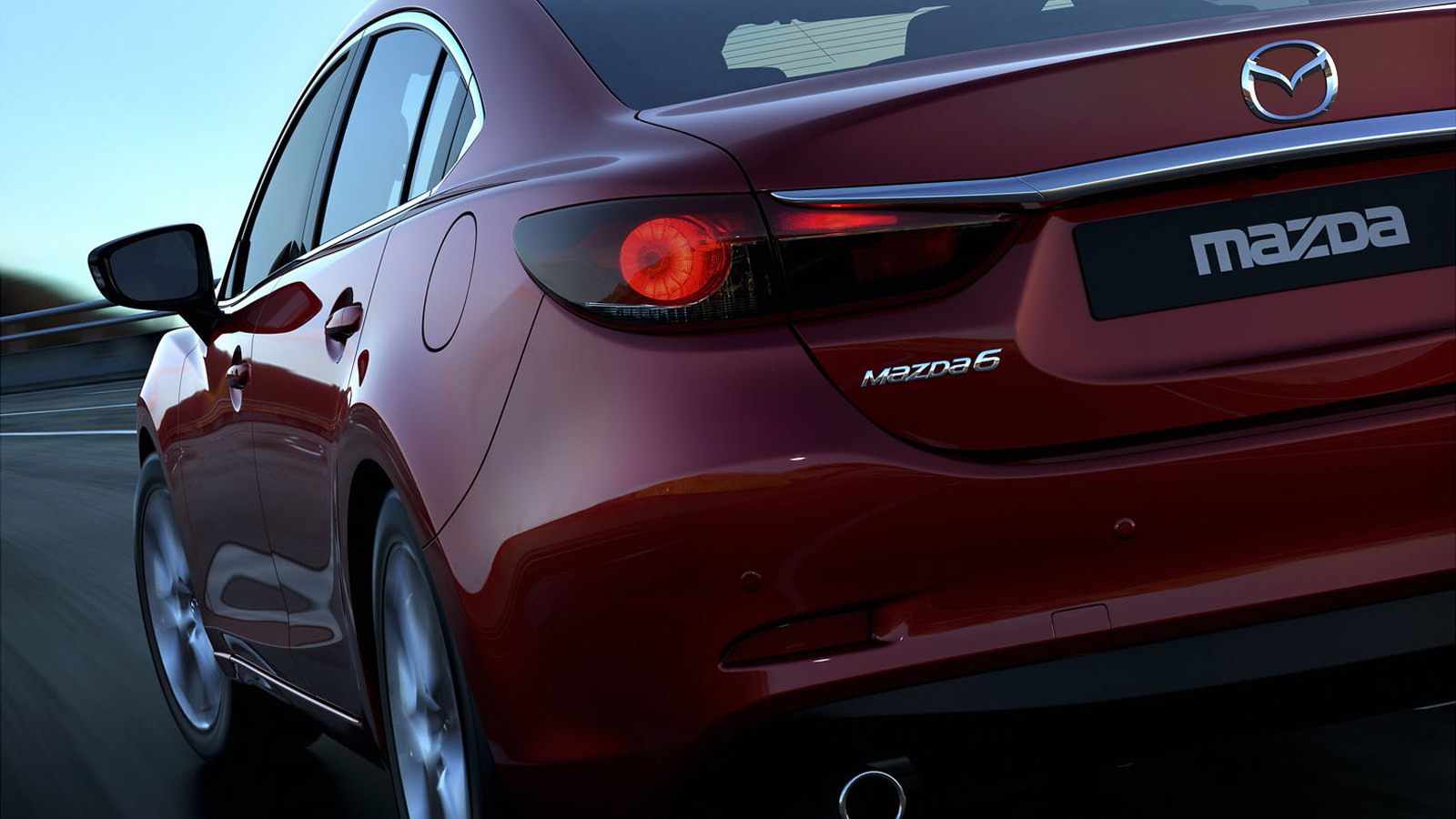 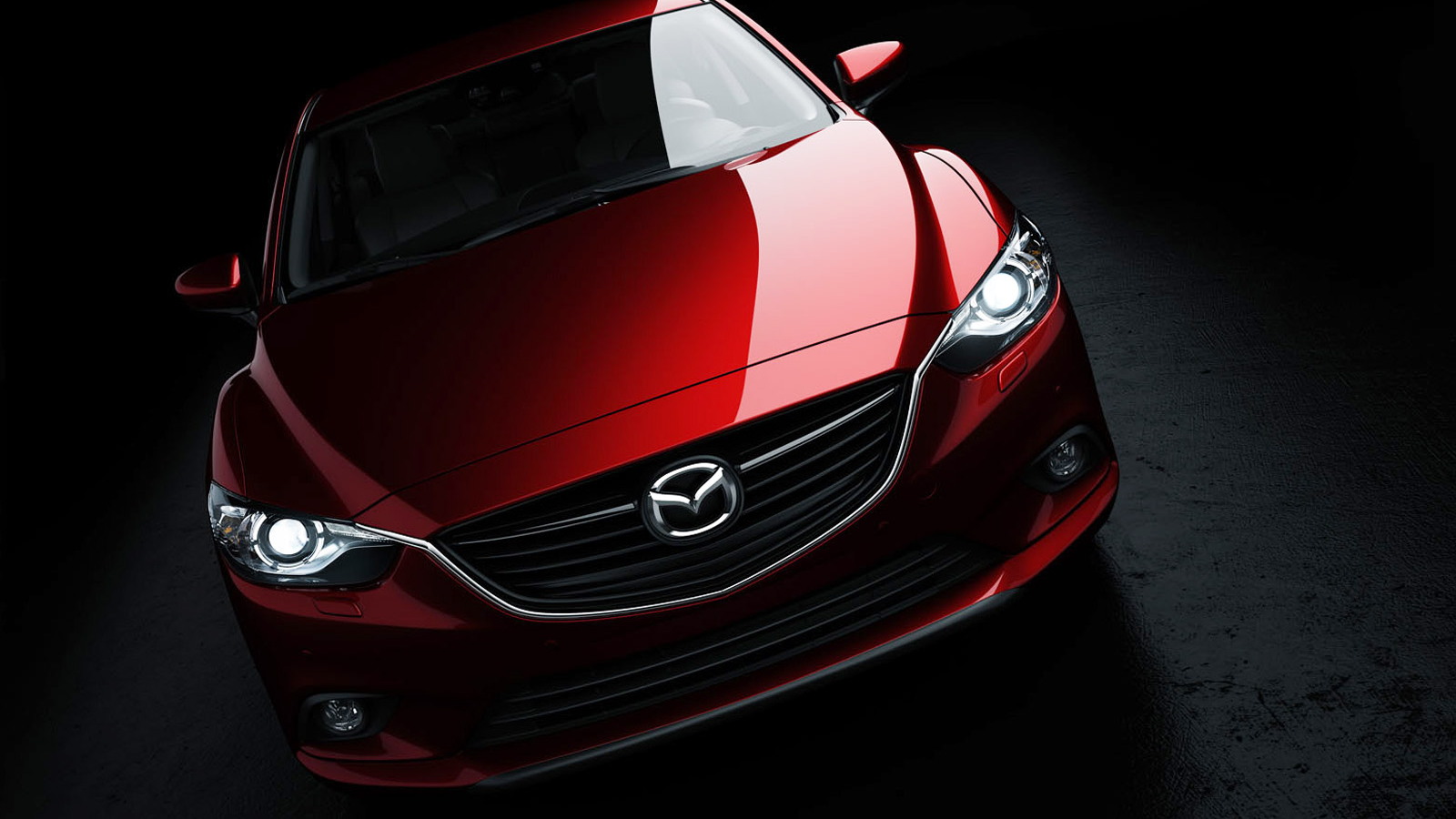 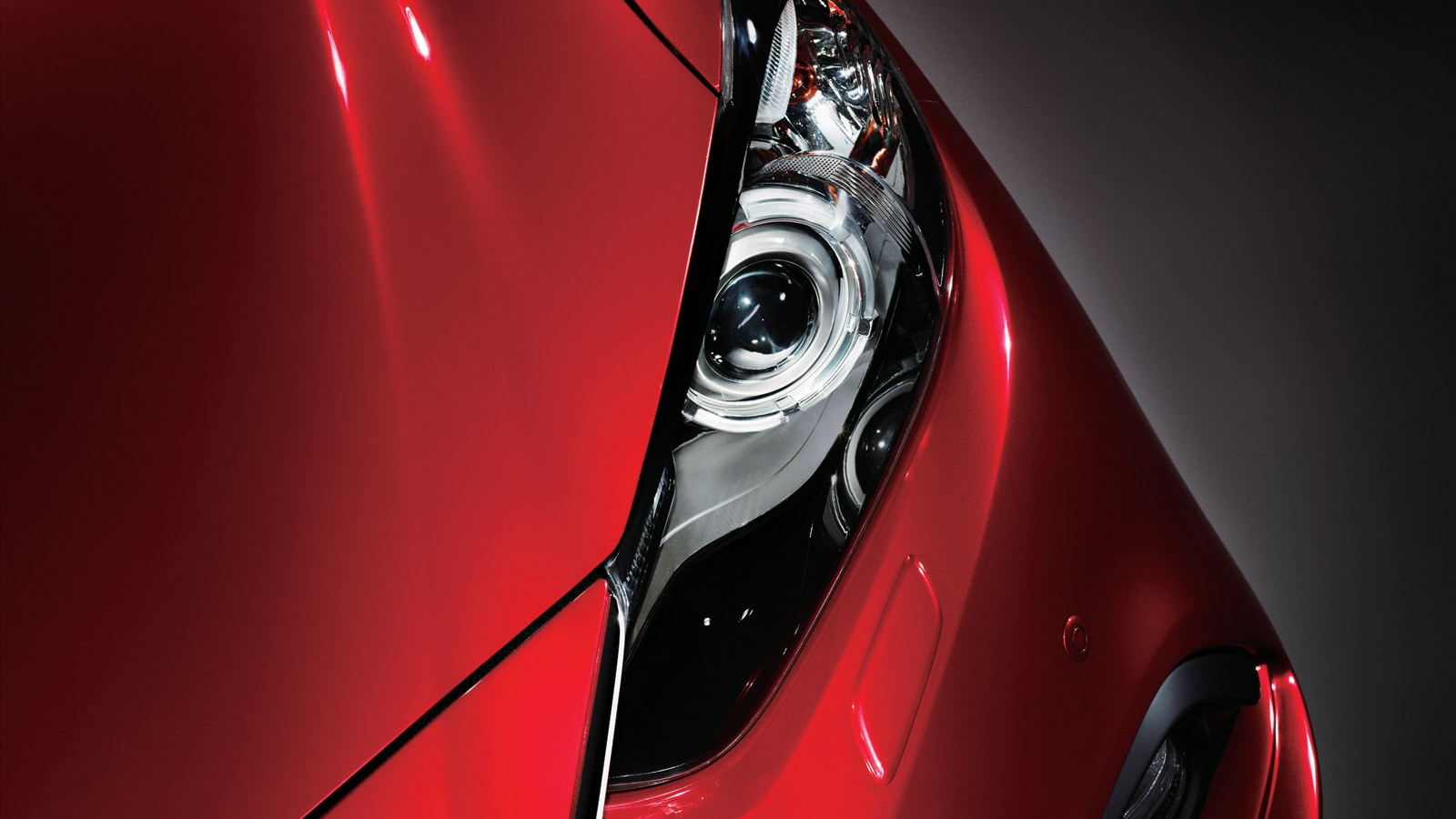 4
photos
Mazda has chosen an unlikely place--Moscow--for the world premiere of its next-generation flagship Mazda6 sedan, which will be making its debut in the U.S. early next year as a 2014 model.

While the Mazda6 shown here--the production model and not a prototype or a concept--marks the debut of all-new sheetmetal, it offers several other firsts.

The model follows the CX-5 and Mazda5 in offering the new Kodo “soul of motion” design language, which made its debut at the 2010 Paris Auto Show and later the 2010 Los Angeles Auto Show. But it's the first vehicle to be entirely designed under the direction of the automaker's Skyactiv engineering initiative.

It's also the first model to feature i-ELOOP, the brake-energy regeneration system that uses capacitors and can store more energy, faster, for stop-and-go driving with the use of lighter-weight capacitors.

In its European spec, the Mazda6 is being shown with a 2.0-liter Skyactiv-G engine and six-speed Skyactiv-Drive automatic transmission. It's been suggested by several sources that North American models will bow with a 2.5-liter version of the new engine and eventually hybrid and diesel options.

According to Mazda, the new model “stands as the flagship model for a new generation of Mazda products,” and much like the current Mazda6--which was introduced for the 2009 model year and hasn't actually been very well received in the U.S. market--it “features a sense of dignity, style, luxury feel and comfort expected from a vehicle in the CD segment whilst offering the pleasure of responsive and agile driving, which is at the core of the Mazda brand.” Let's hope the new model does better in hitting the mark with fickle mid-size sedan shoppers.

No other details have yet been provided for the new Mazda6, even in European spec, so stay tuned for more information on how this model is sized and how it might have changed relative to the current one. We do know that for 2014, Mazda will move Mazda6 production out of the AutoAlliance plant in Flat Rock, Michigan (where Ford Mustang models are also made) and to Japan instead.

The Mazda6 will be shown at the Moscow Motor Show, running from August 29 through September 9, 2012.