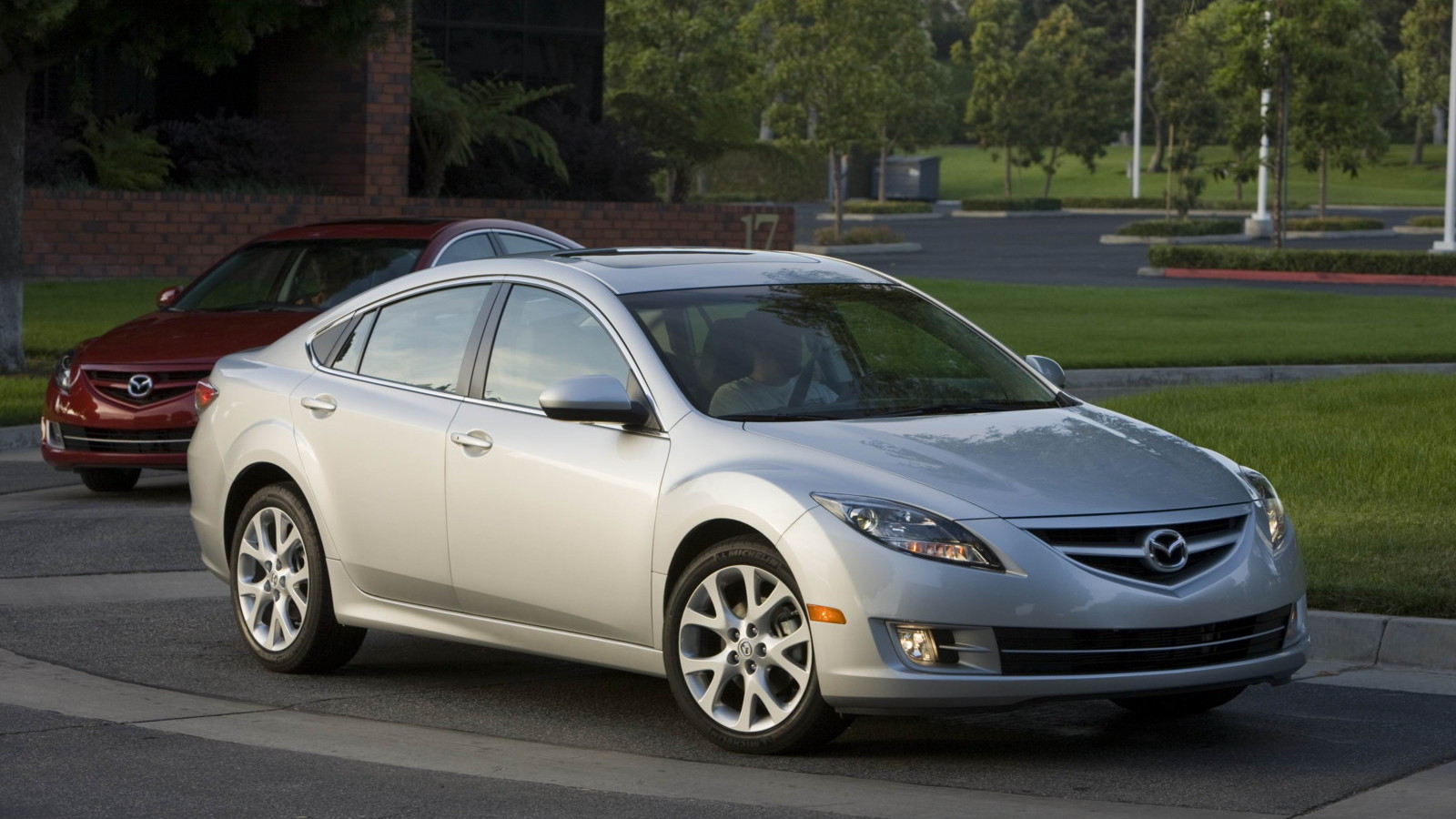 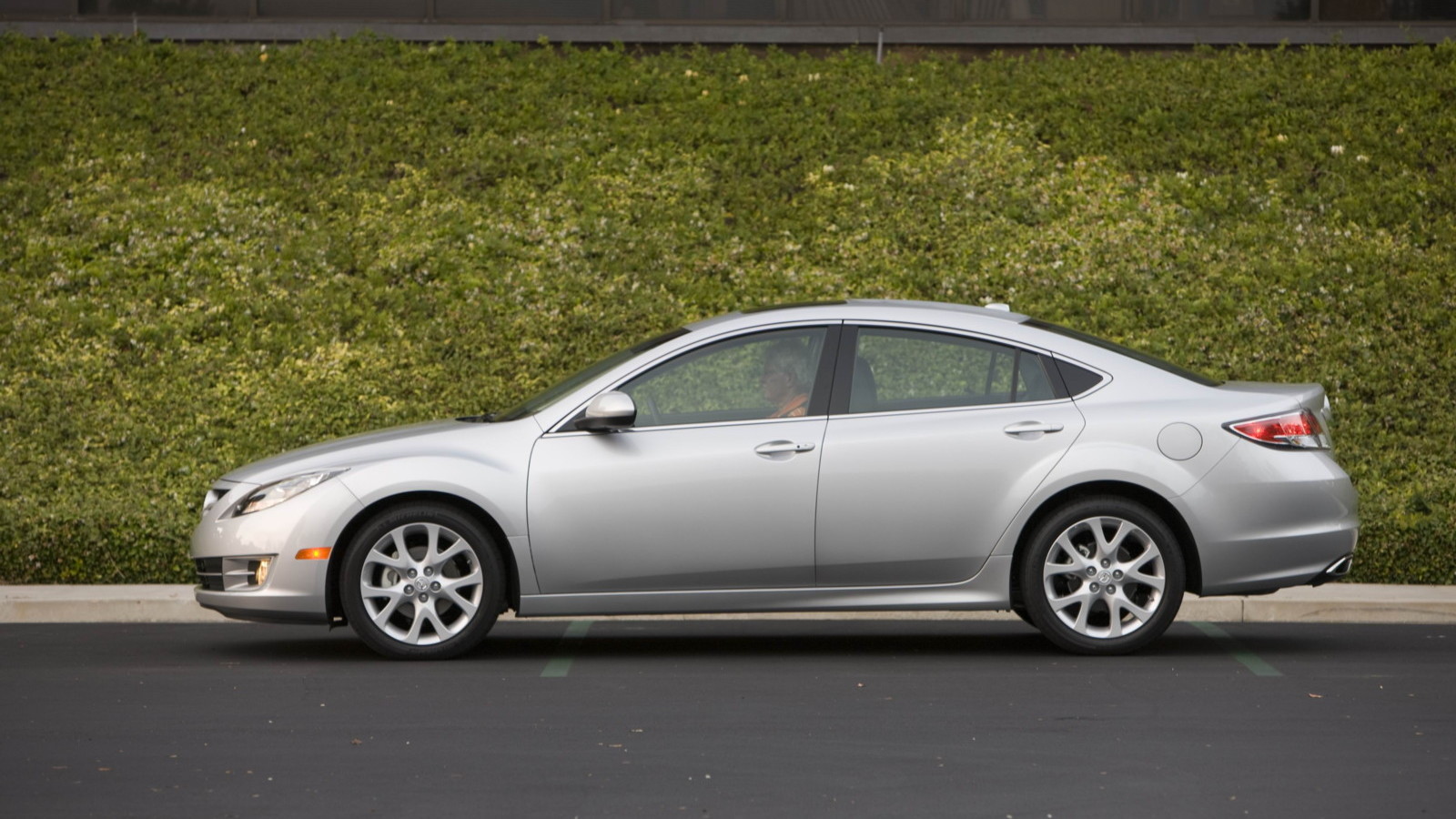 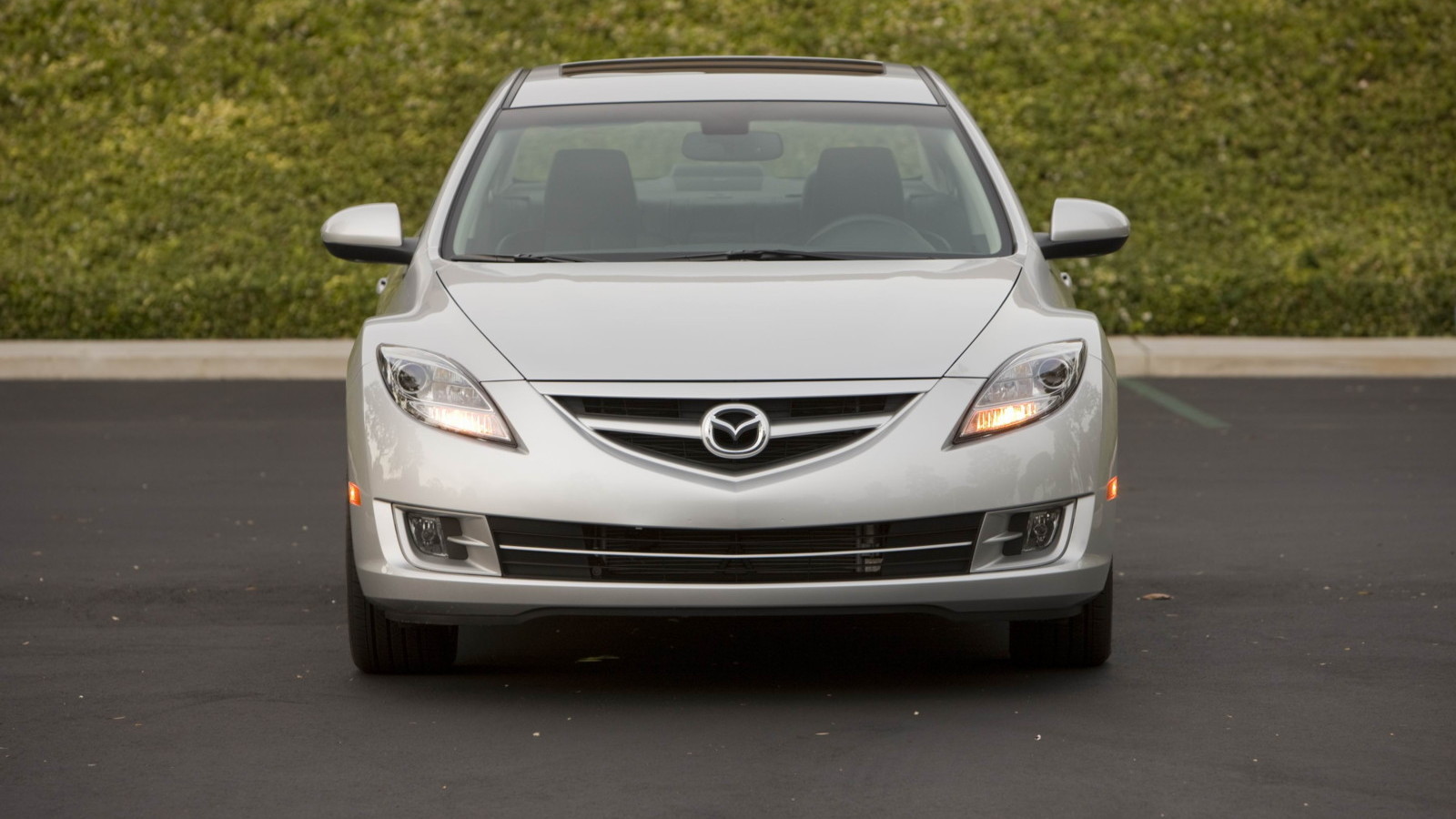 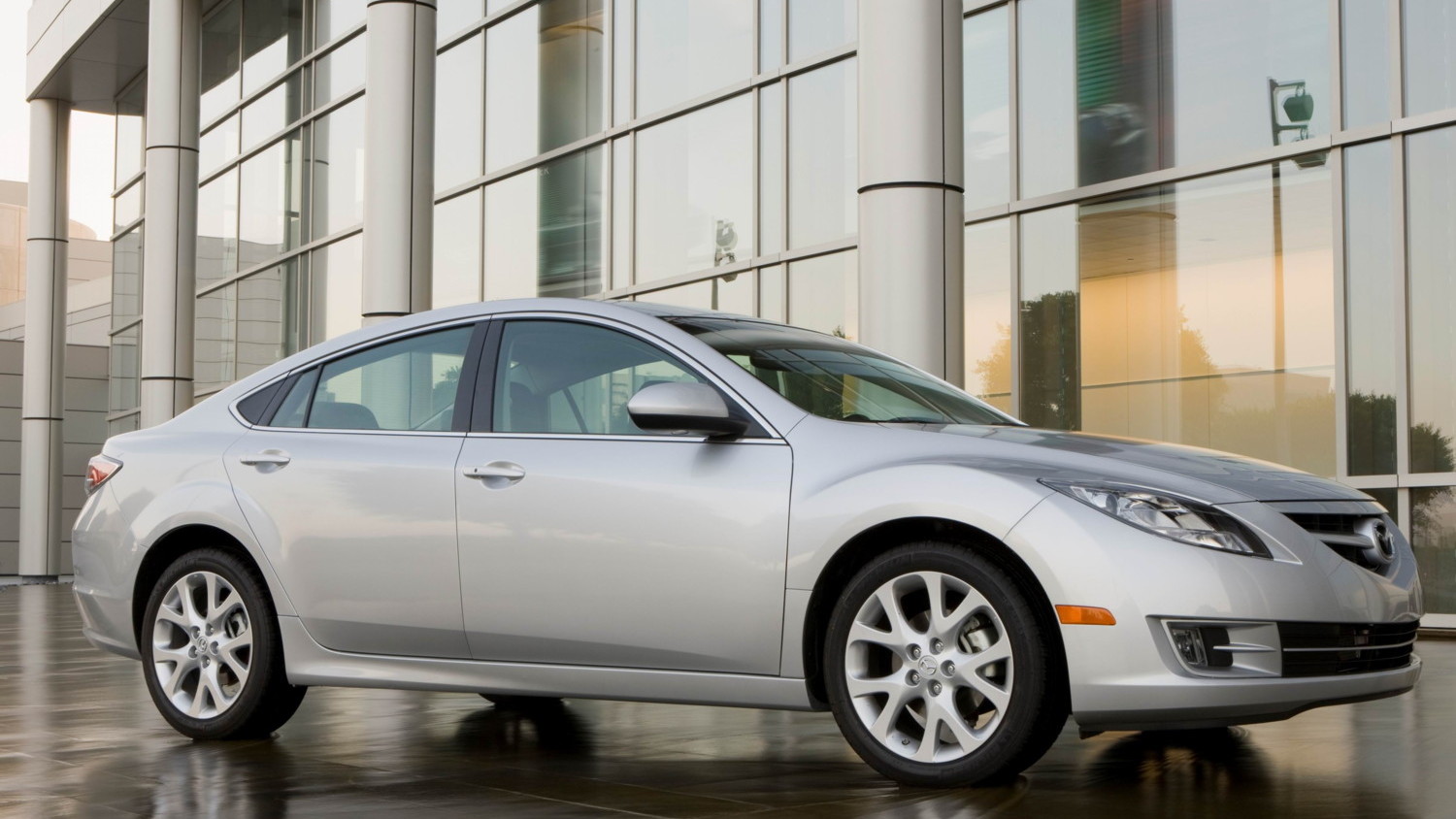 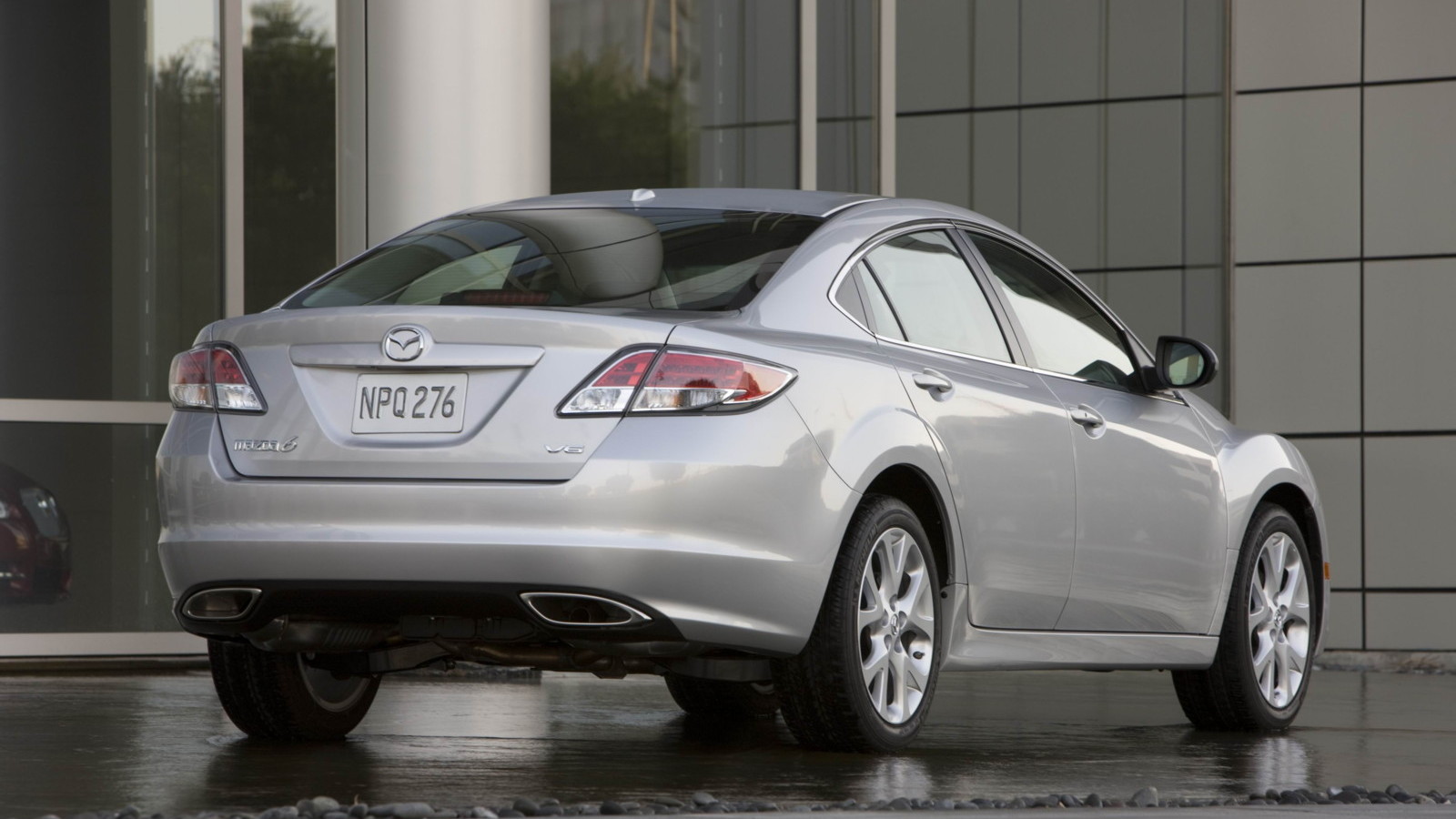 Last week we heard talk of the further separation of Ford and Mazda, with the end of Mazda's U.S. production at the forefront. Today, Mazda has announced that the next mid-size sedan for the U.S. will be built in Japan.

The car, of course, will be the follow-up to the Mazda6. It will likely preserve the name despite the change in production location. The current Mazda6 will continue production here in the U.S. at the AutoAlliance International plant in Michigan until the end of its model cycle.

What's left unanswered, but perhaps most interesting about Mazda's realignment of production plans, is whether North America will continue to get a unique version of the Mazda6. The current Mazda6 is a larger, more powerful version of the car, tailored to American tastes, according to Mazda. Even the suspension and handling properties were built to suit our roads and predilections.

Building a unique Mazda6 for North America in Japan could mean retooling a plant, shuffling work shifts, balancing output between American and global models--things all done once with the AAI plant, but which would be costly to do again, especially in light of the lower-than-expected demand for the car in North America, an aggravating factor in the abandonment of the AAI joint venture. With the included news that Mazda will run out the current Mazda6's production at the AAI facility in Flat Rock, it's possible the company is planning to go back to a single, global version of its midsize sedan for the next generation.

As yet, however, Mazda has released no confirmation on the matter, stating only that, "The decision was made after carefully assessing all risks and opportunities, including global needs, changing demand in North America, and exchange rate exposure. Going forward, Mazda will strive to maintain and grow our business in America."

Mazda originally established AAI as a joint venture with Ford in 1985. The facility has turned out more than 1.7 million Mazdas over the past 26 years, 500,000 of which were Mazda6s.