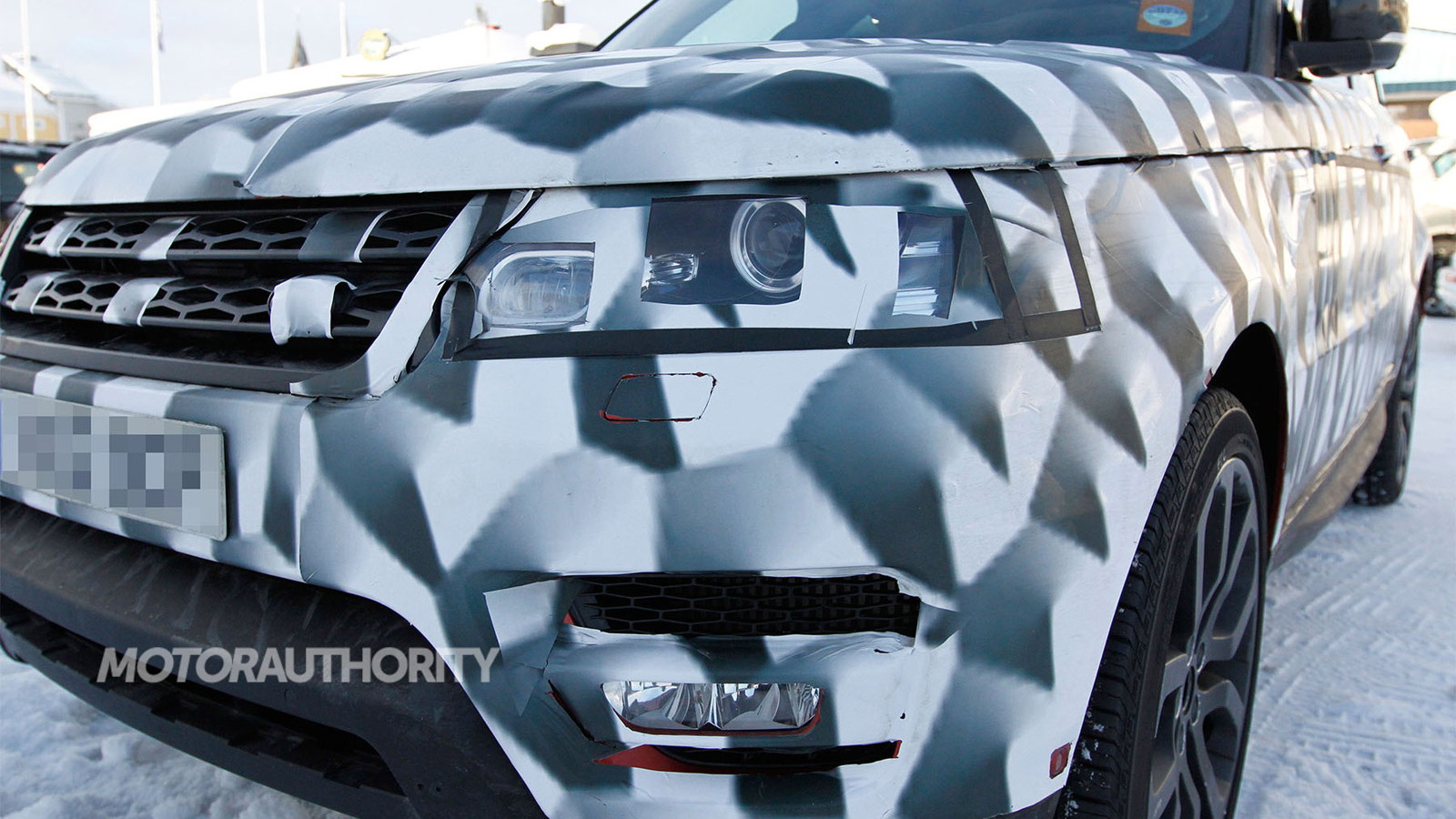 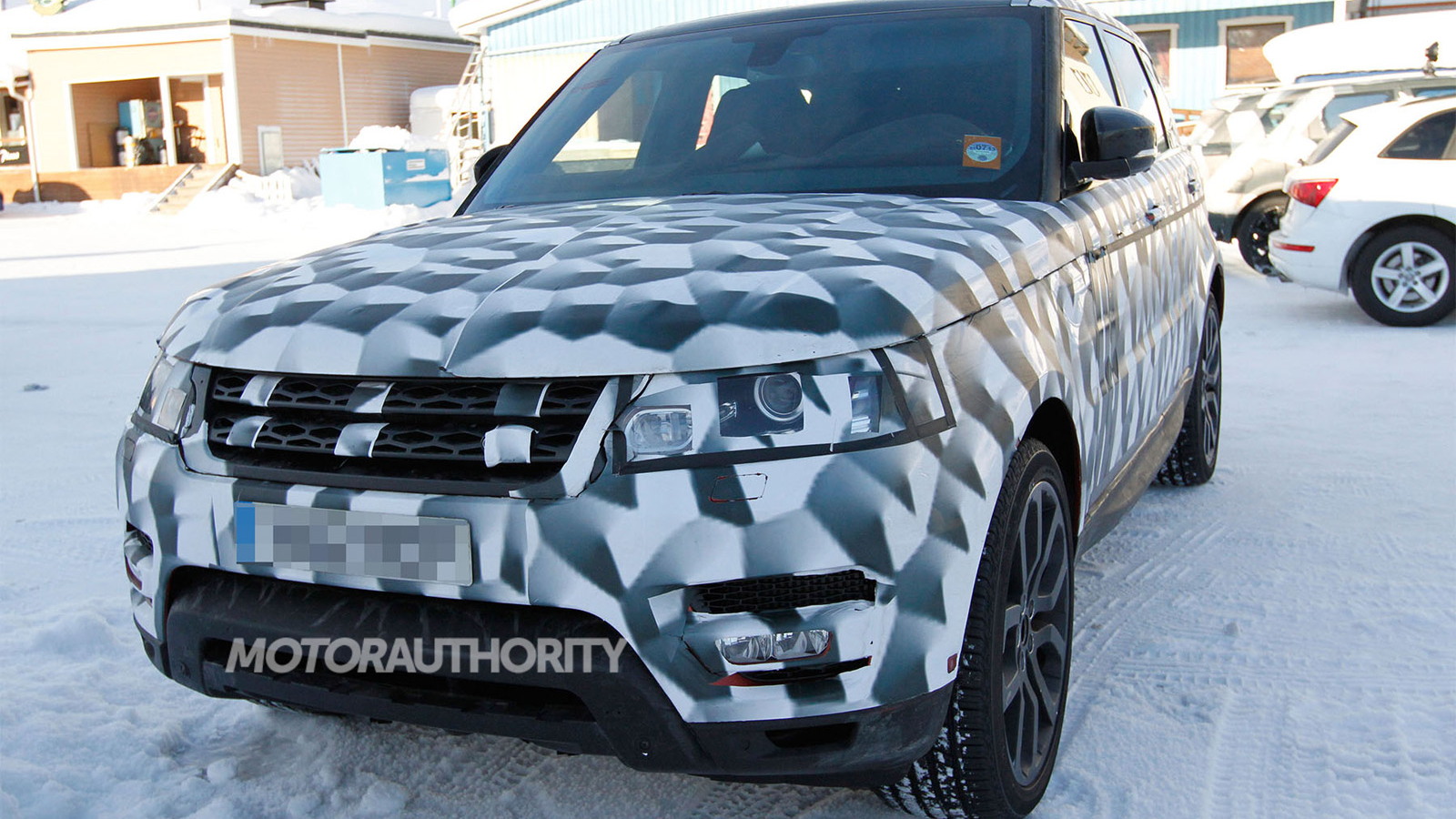 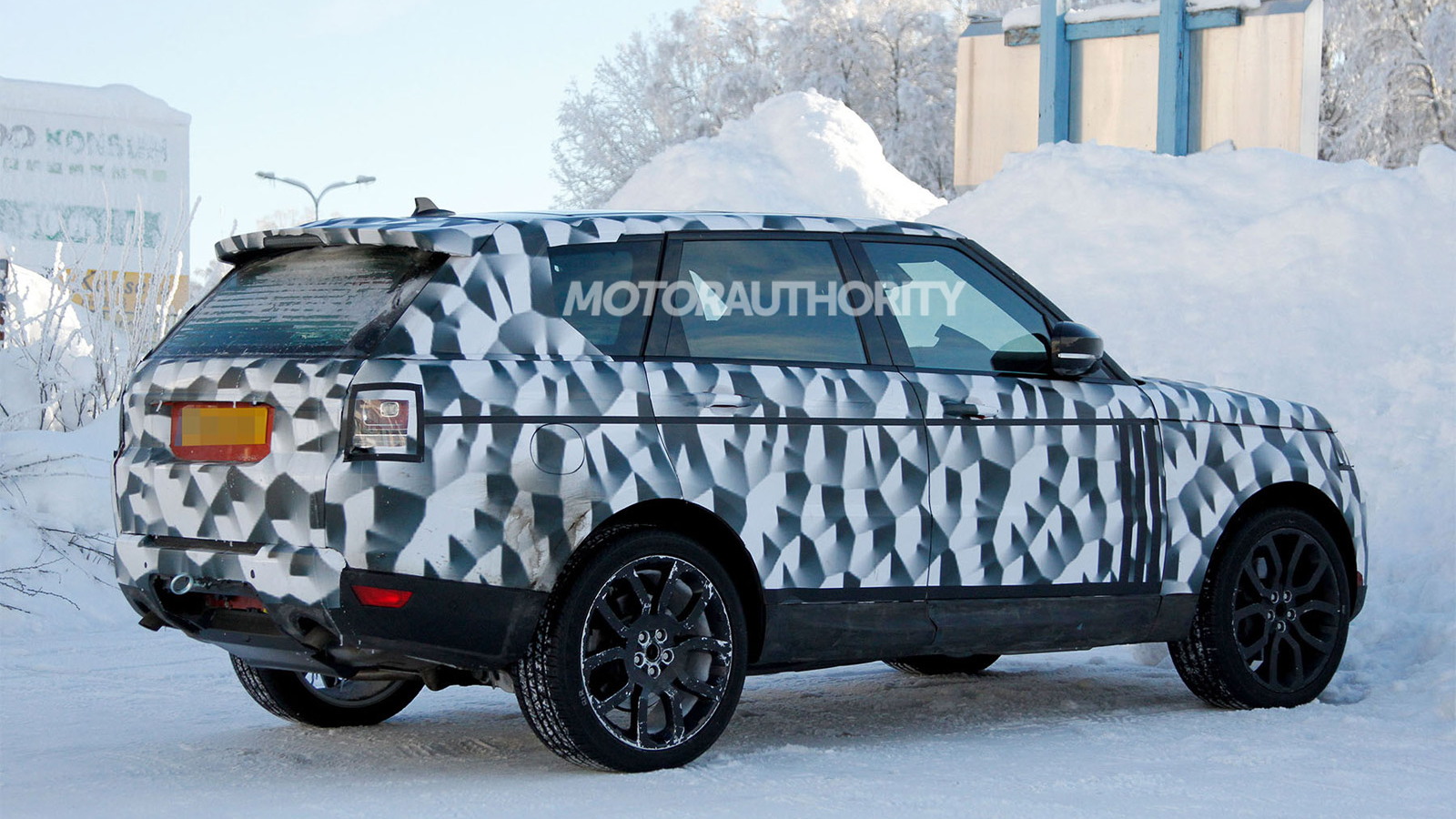 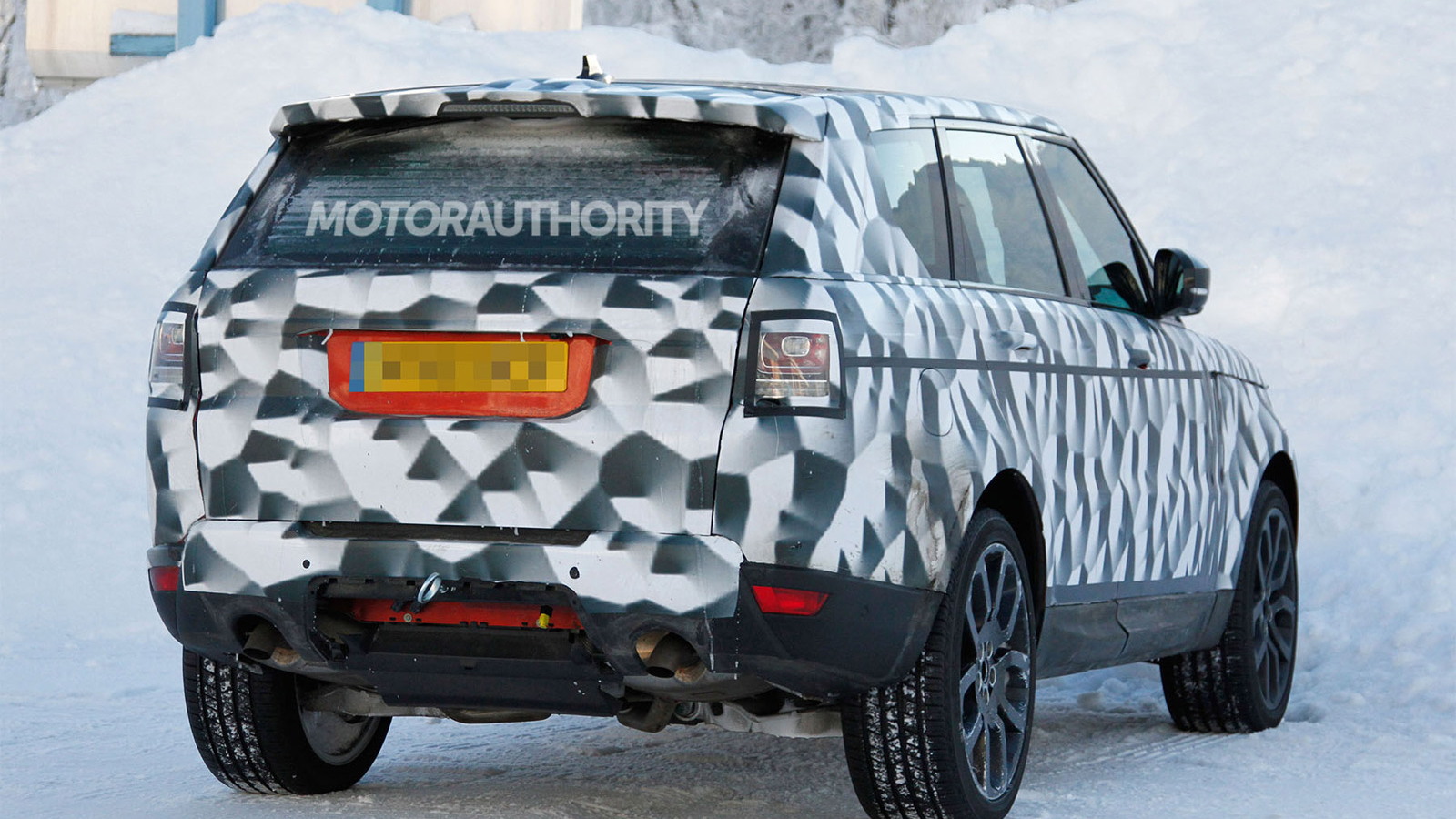 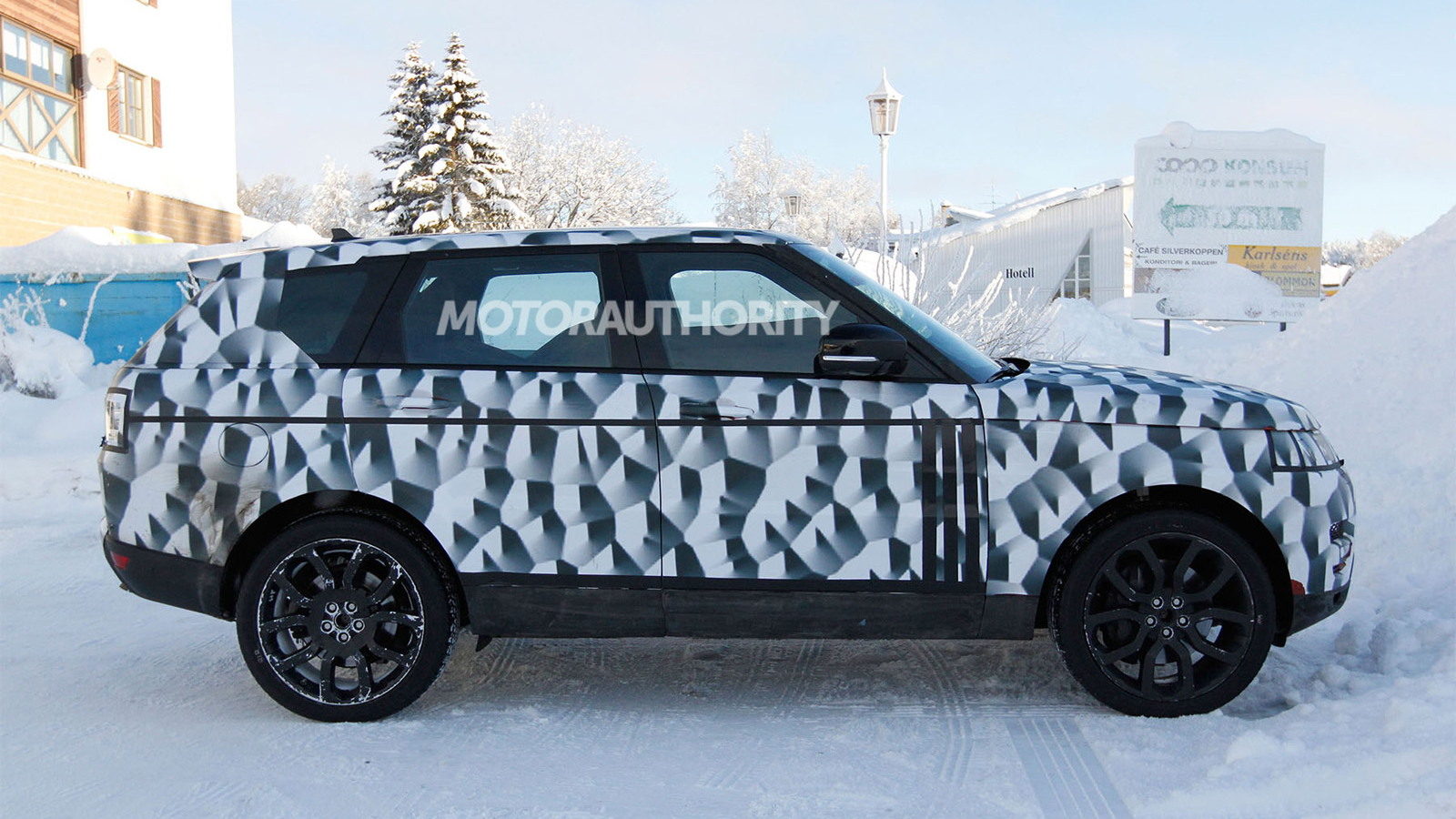 21
photos
The all-new 2013 Range Rover from Land Rover just went on sale and has proven a raging success, with waiting lists for the big luxury SUV already stretching six to twelve months.

Soon there will be more Range Rover models to help quell that demand, including a new generation of the Range Rover Sport, which has been spotted testing once again ahead of its launch later this year.

Unlike the outgoing model, this latest Range Rover Sport will be much more closely related to the regular Range Rover but still feature its own distinct style.

Set to be introduced for the 2014 model year, the new vehicle will adopt the aggressive lines of the smaller Range Rover Evoque and come with a sharply-angled roof and narrow, slit-like lights both front and rear.

The latest spy shots show more of the Range Rover Sport's front end, though abundant camouflage makes it hard to pick out the overall look; at the rear, the camouflage is even heavier. Some new details include a sporty body kit with an aggressive front bumper and chunky side sills.

The platform will be shared with the latest 2013 Range Rover; it is a lightweight, rivet-bonded aluminum design based on a modified version of the platform underpinning the Jaguar XJ. By combining this with some advanced composite materials, Land Rover engineers are likely to have reduced the vehicle's weight dramatically. In the Range Rover, there have been savings of more than 700 pounds on some variants.

The current model’s engine lineup should carry over, though with significant revisions to make them more environmentally friendly. One possibility is the adoption of an eight-speed automatic instead of the current six-speeder, an option that is already offered on certain Range Rover models sold overseas.

The new HSE should get a 5.0-liter V-8, good for 375 horsepower and 375 pound-feet of torque, while the range-topping Supercharged variant will likely get a force-fed version of the same V-8 good for 510 Horsepower and 461 pound feet of torque. Other markets will get a turbodiesel V-6 option and potentially a new supercharged gasoline V-6 as well.

The interior will feature a much more premium look and feel, complete with carbon fiber themed packages or traditional polished wood for the trim. A large display screen in the center stack, digital instrument cluster and an available Harmon/Kardon sound system should also feature.

Stay tuned for updates as development progresses, and look for the 2014 Land Rover Range Rover Sport to hit showrooms before the end of 2013. In the meantime, be sure to check out our spy video of a prototype hitting the Nürburgring race track in Germany.