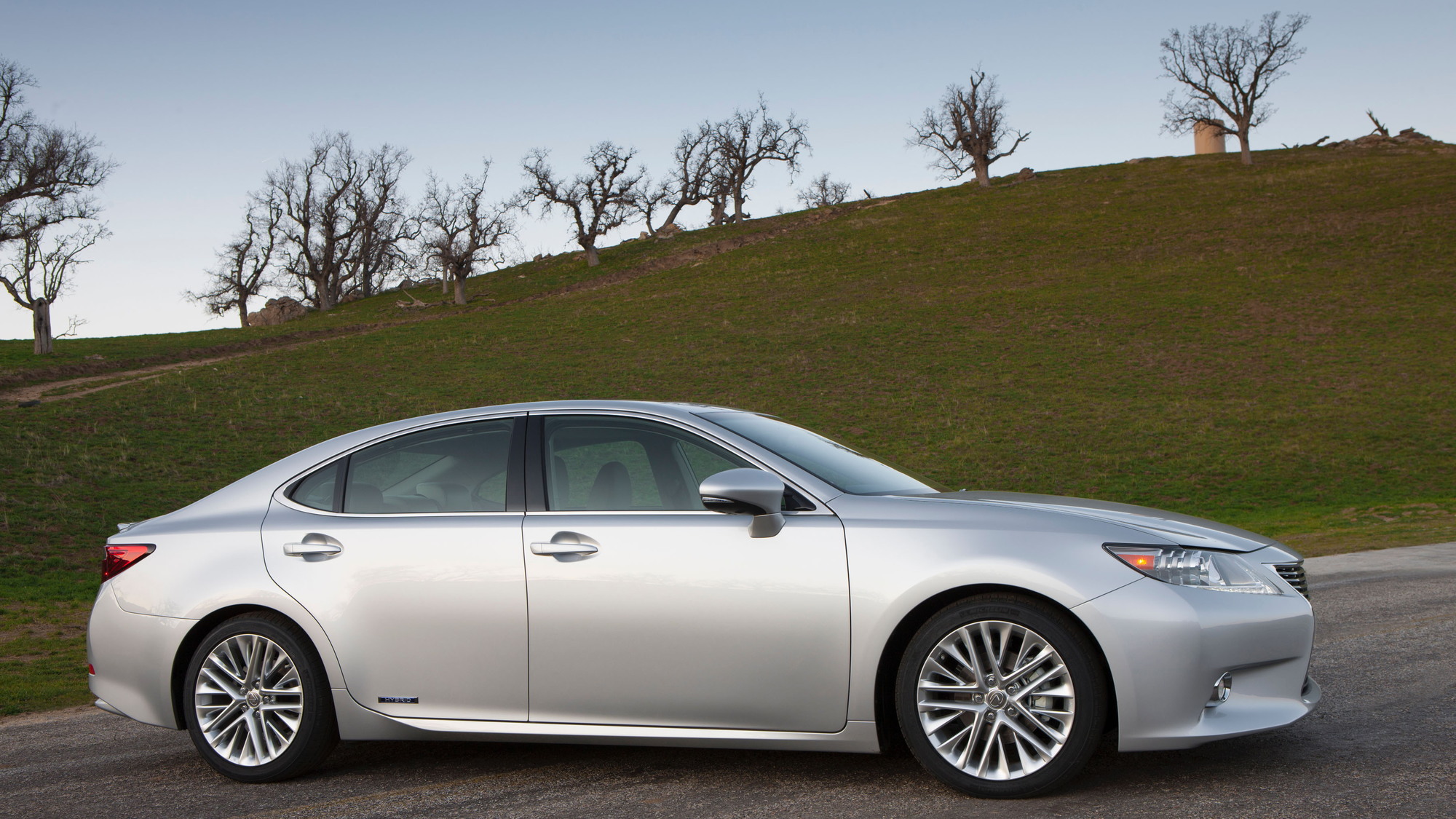 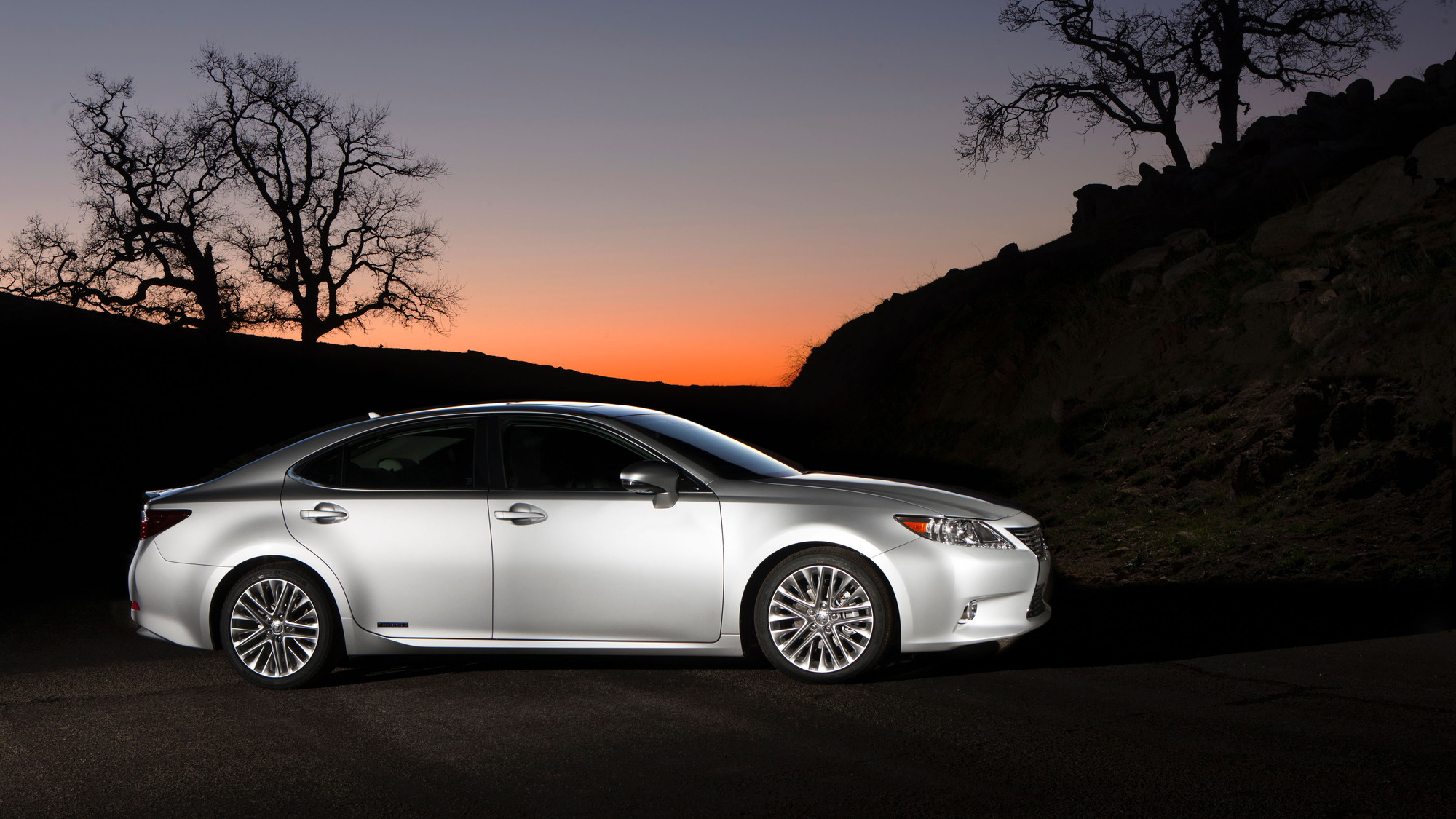 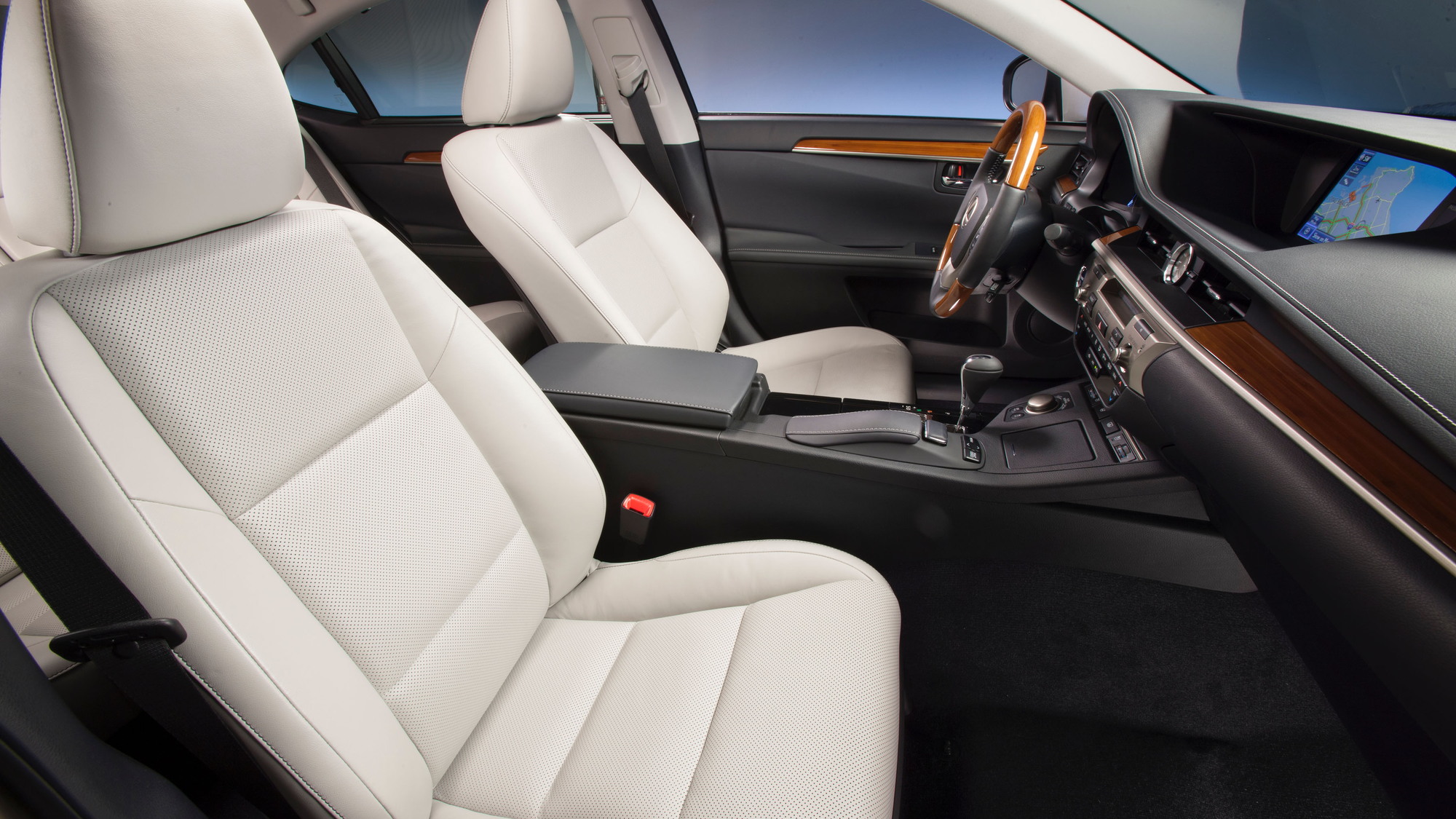 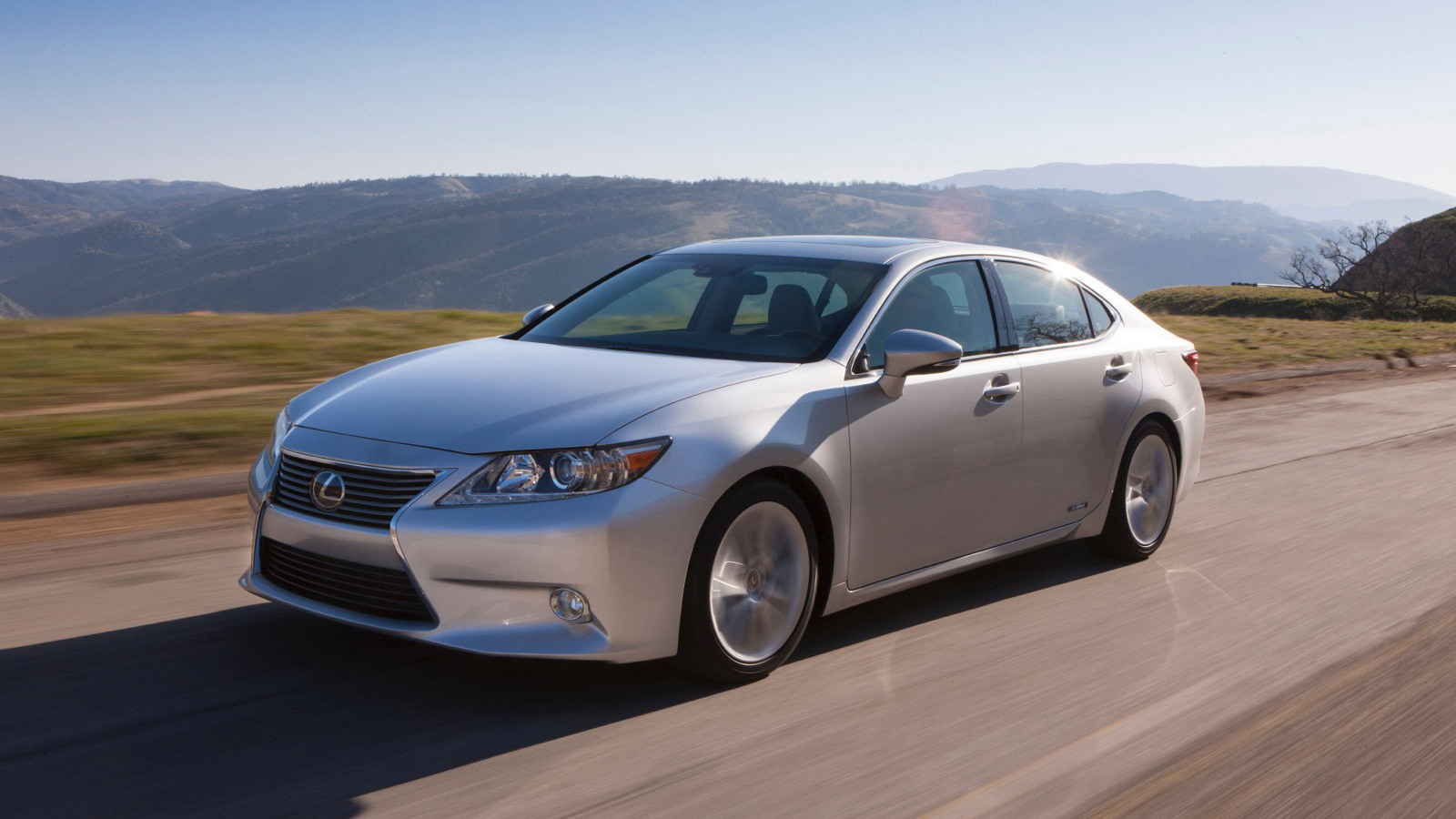 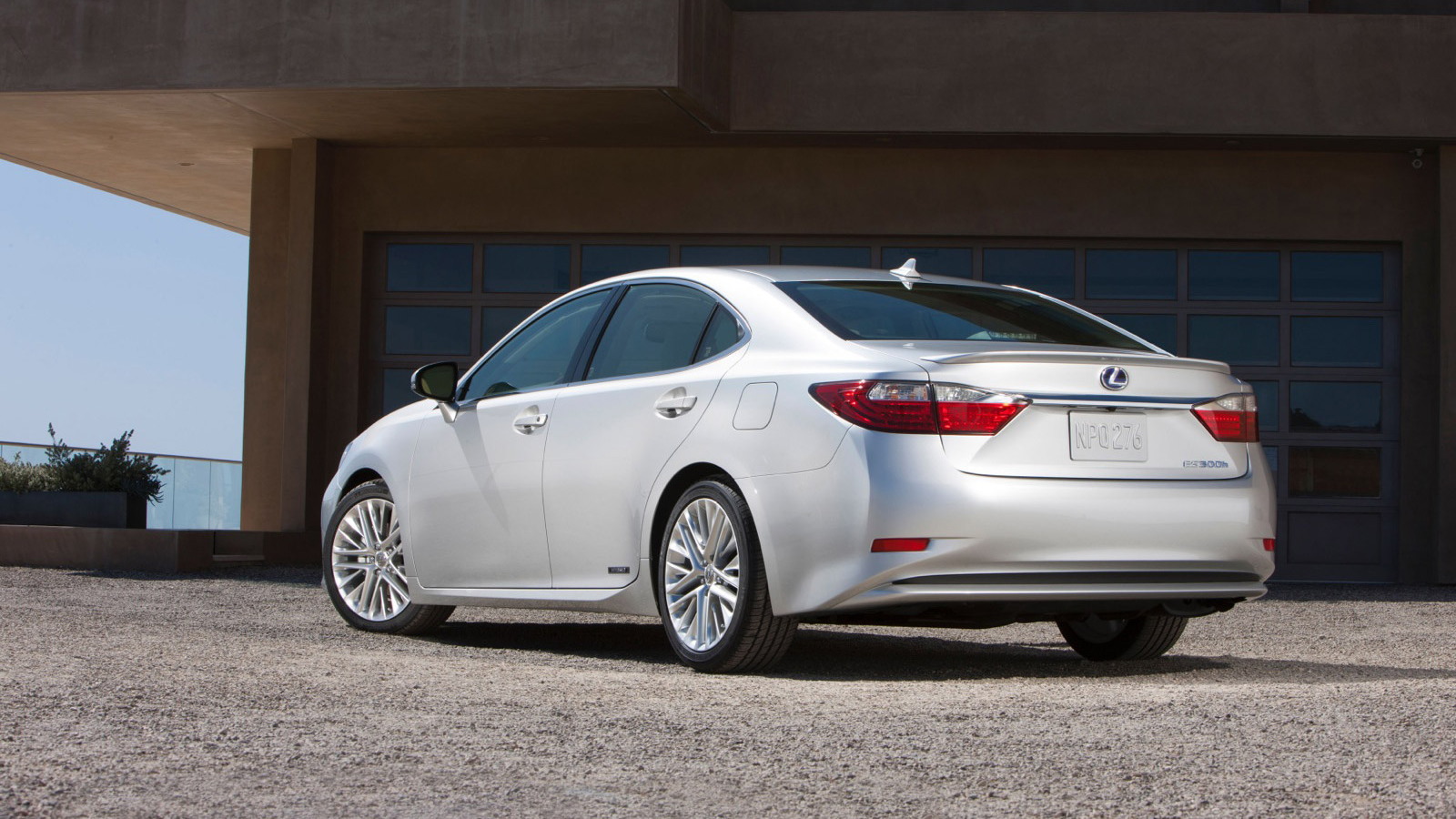 Those prices put the new ES 350 right on top of the Cadillac CTS, BMW 3-Series, and Mercedes-Benz C Class--though none of those alternatives offer hybrids in the same price range, and they're not exactly of a size with the ES, either. The Audi A6 manages to sneak in at just about $5,000 more expensive than the ES 350, but again, without a hybrid option.

So the 2013 ES is competitive on price. How about power, gas mileage, and other features?

While the German and American alternatives are all about as powerful as the ES 350 or more so, and offer similar gas mileage, they aren't front-wheel drive (aside from the base Audi, of course). That dynamic difference may matter to some buyers, but for those who put a premium on comfort, it's likely a non-issue.

Safety features in the 2013 ES are at the forefront, with 10 airbags standard, an optional blind-spot monitor system with rear cross-traffic alert, as well as optional lane-departure alert, pre-collision radar-based automatic obstacle detection, and Lexus Safety Connect with roadside assistance is also available.