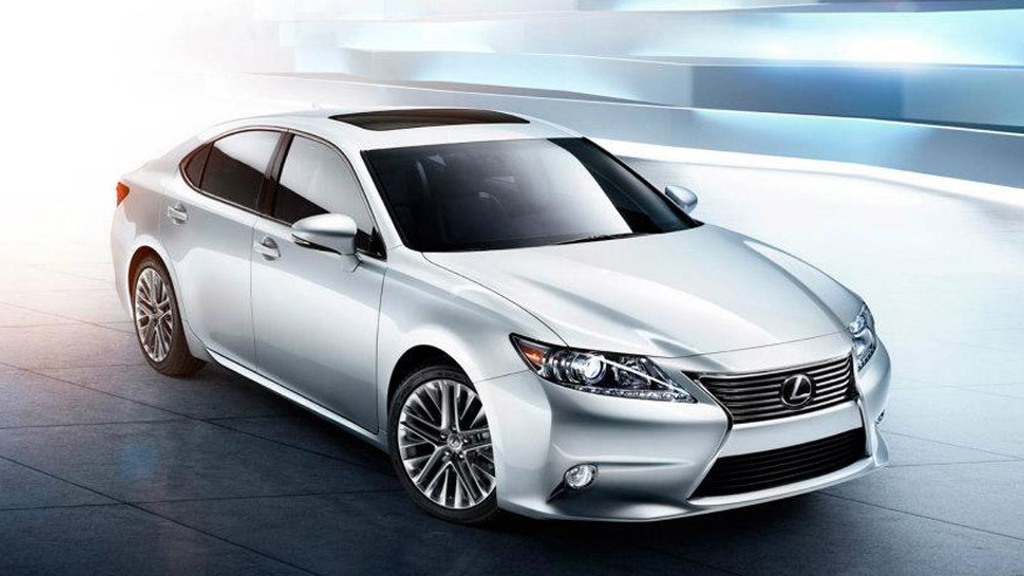 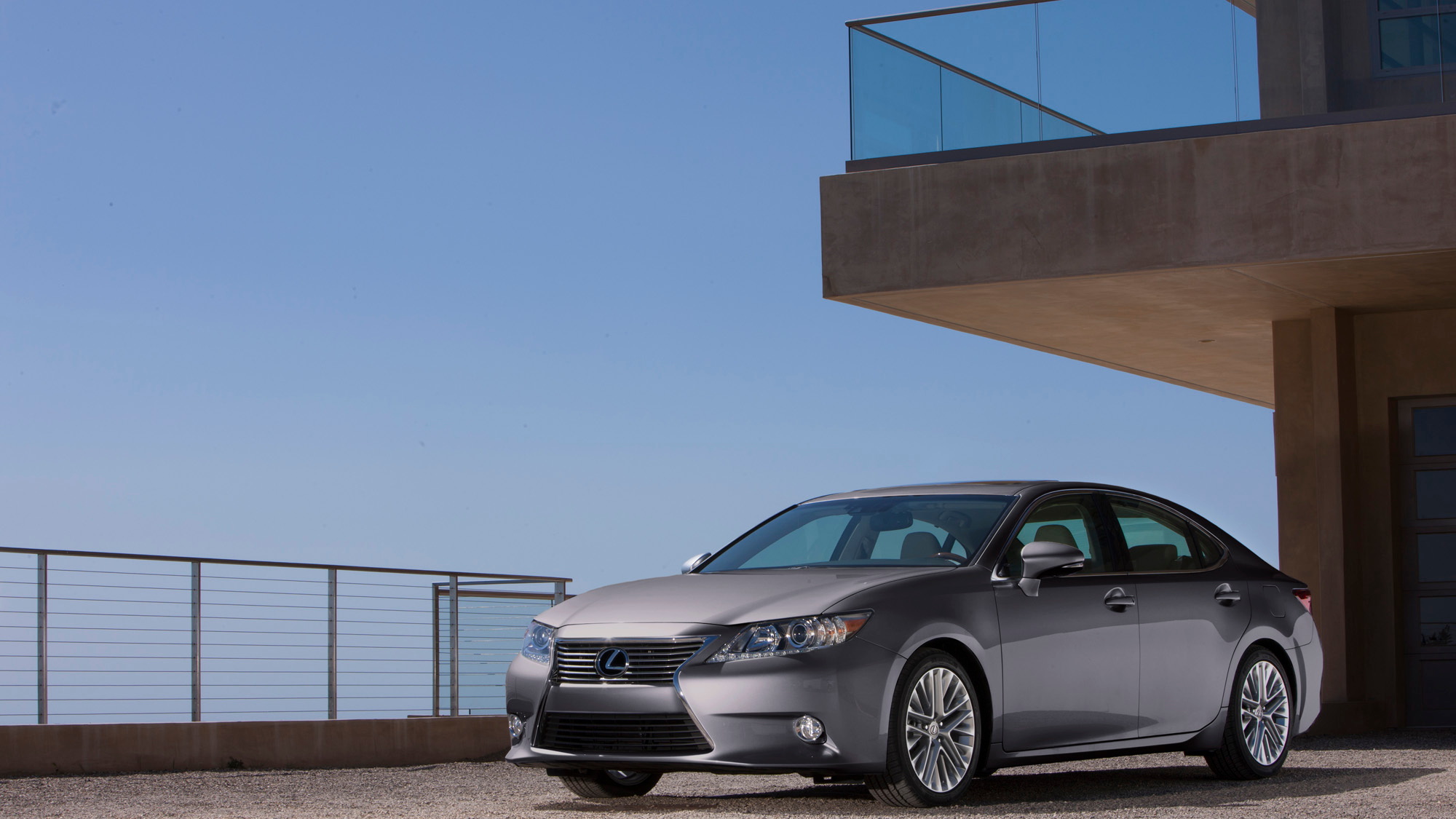 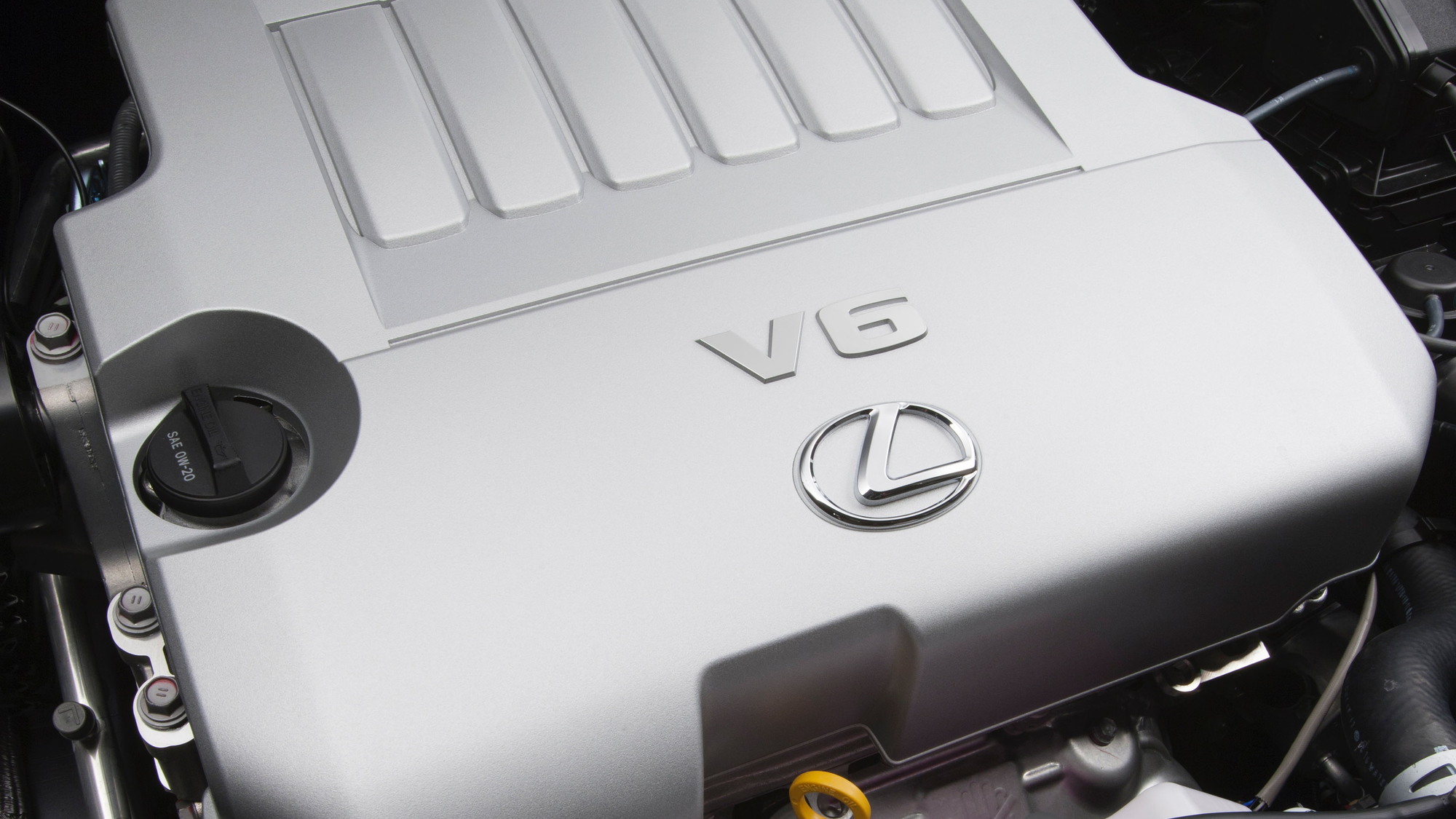 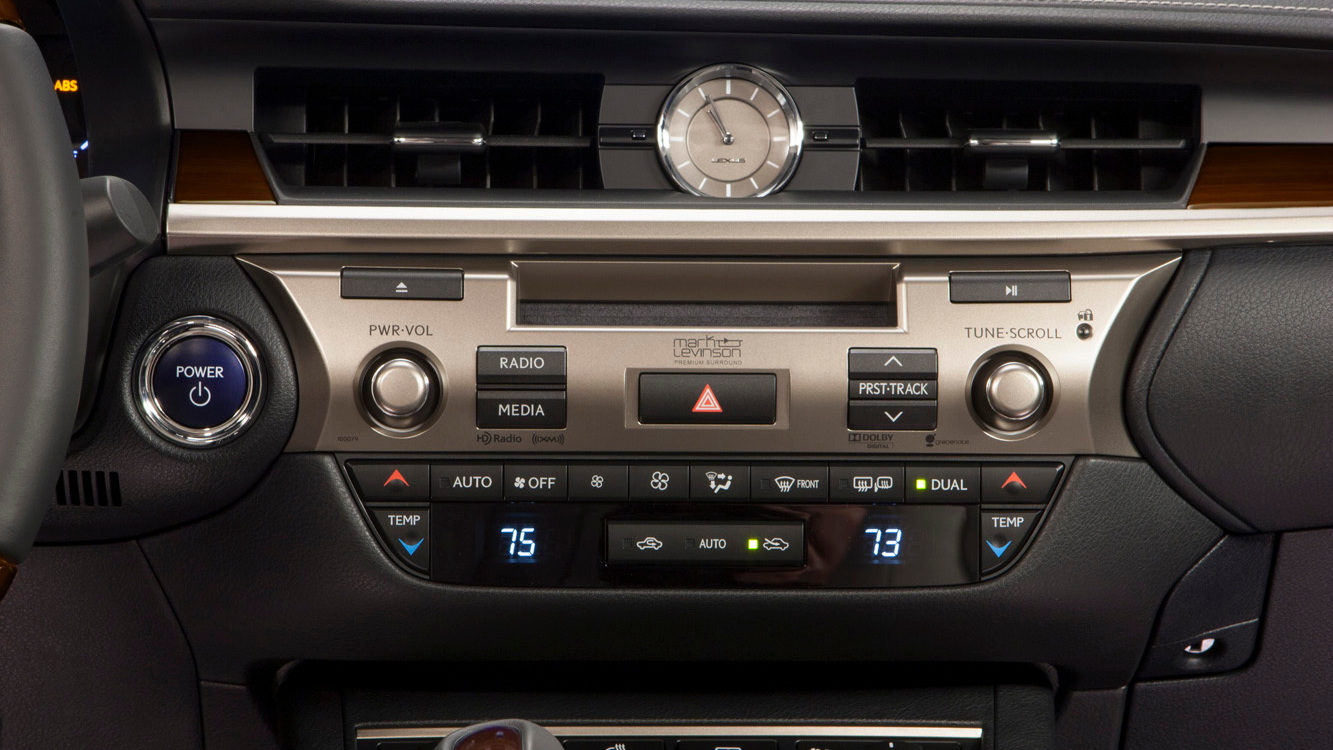 9
photos
The 2013 Lexus GS was a huge step in the right direction for the brand's style and image, scrubbing away what had become a rather boring look and replacing it with dramatic, edgy lines.

The 2013 Lexus ES looks to follow in its footsteps, though in slightly muted form.

The car makes its official world debut today at the 2012 New York Auto Show in both its regular ES 350 V-6 trim as well as a new ES 300h hybrid.

Once again the Lexus shares its internals with the humble Toyota Camry, though there are enough modifications to the chassis to ensure it feels unique. The ES 350 sports a 3.5-liter V-6, which is matched to a six-speed automatic and powers the front wheels only. The ES 300h is powered by a 2.5-liter four-cylinder engine matched to an electric motor and is also front-wheel drive only.

Lexus does state that its ES 300h will offer a transmission with four driving modes including Sport, Eco and EV, the latter for driving on battery power alone. The estimated combined fuel economy for this particular model is 40 mpg.

You’ll find plenty of luxury inside the latest ES and more room too thanks to a 1.8-inch longer wheelbase than found on the previous model. The steering wheel angle has also been reduced for a better driving position, while knee room and leg room have been improved by almost three inches.

Premium touches include maple and bamboo wood trim, ambient lighting and available leather (faux leather is standard). Other Lexus trademarks can be found in the ES as well, such as the Mark Levinson stereo, Enform connectivity suite and Bluetooth connectivity.

For more details on the ES 300h, visit Green Car Reports for its extensive report, and to see all the specs on the full 2013 Lexus ES range, head over to The Car Connection.