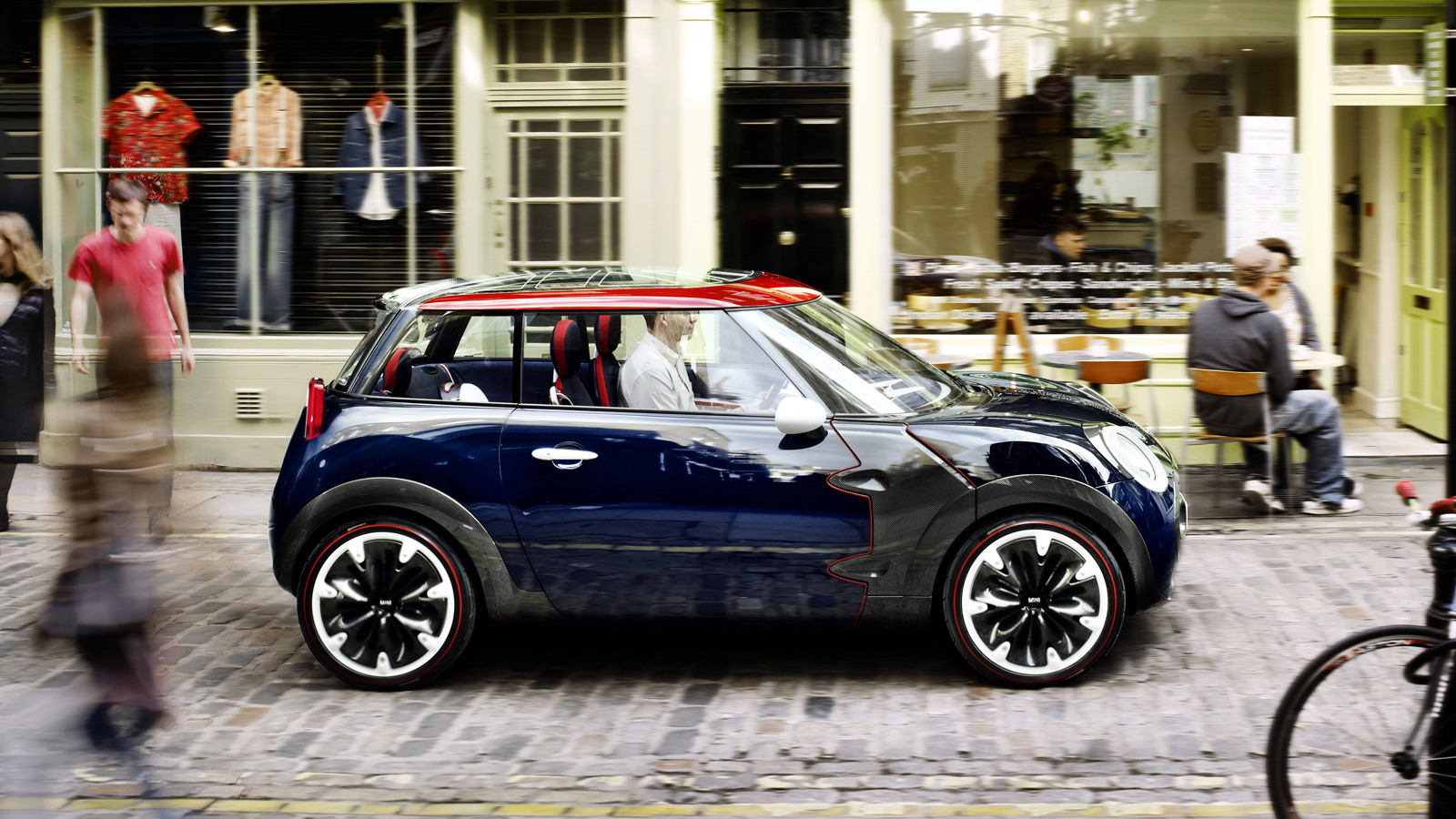 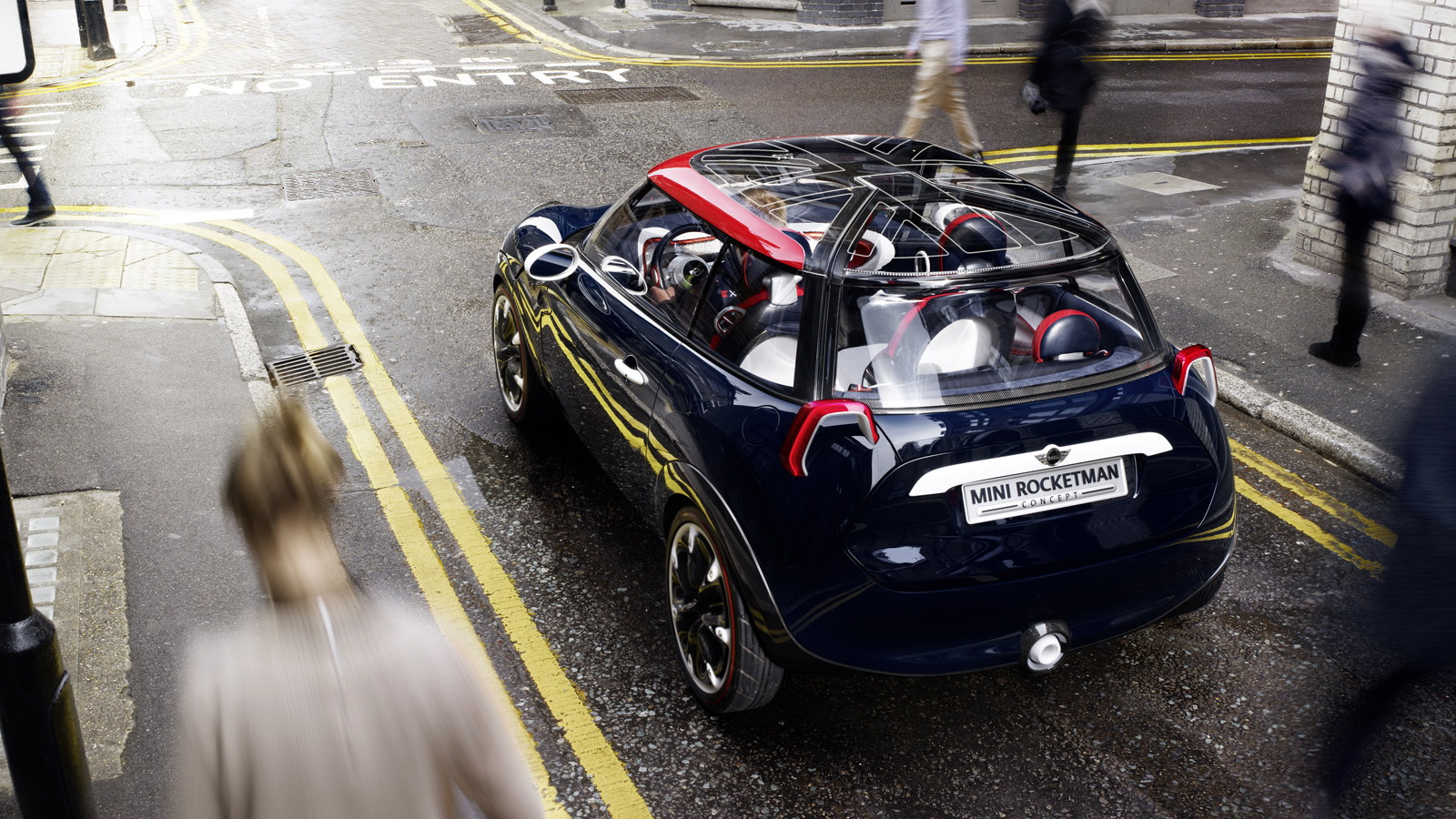 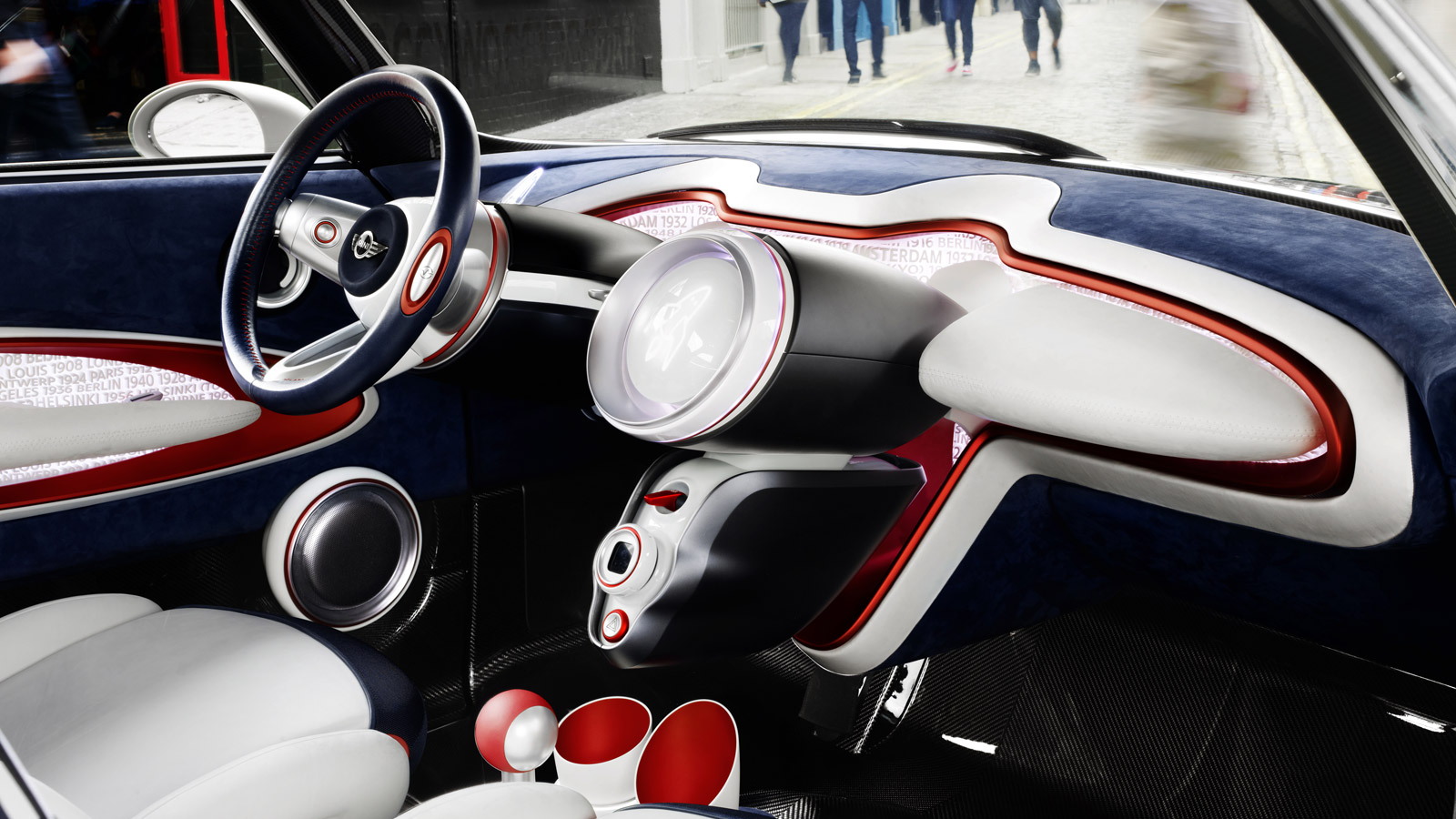 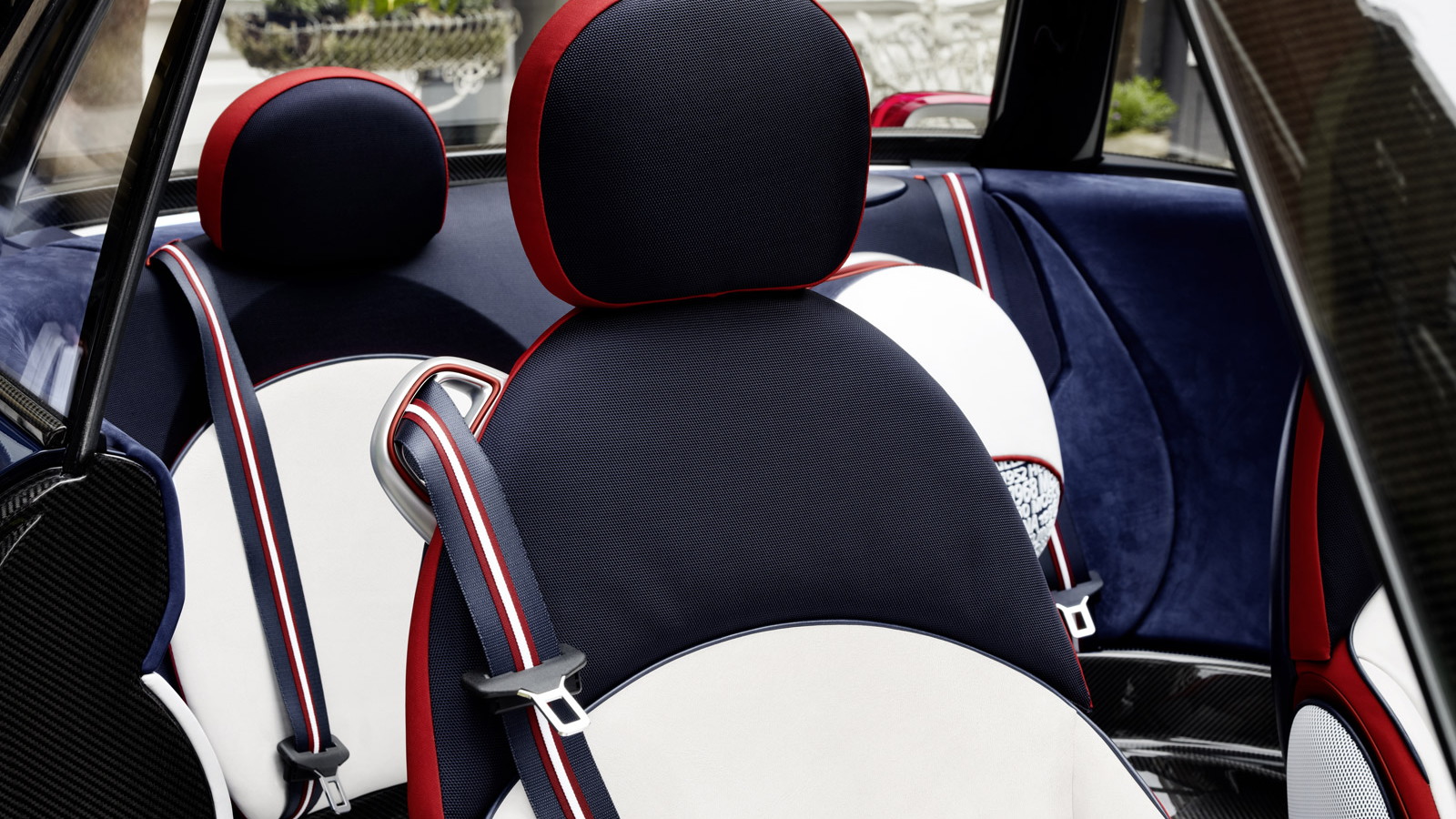 21
photos
With the slow take up of electric cars and a looming economic crisis troubling some parts of the globe, there’s a renewed focus, particularly in the premium sector, on fuel-efficient small cars with conventional technology.

Earlier this week we reported that Audi was looking to make its next-generation A2 model more of a conventional hatchback rather than an advanced zero-emissions car, and BMW was also reported to be scaling back plans for more models to be launched under its i sub-brand.

Instead of a flood of new electrics and plug-in hybrids, we’re likely to see cars and engines further downsized in an effort to keep efficiency up and cost down.

It comes as no surprise then that BMW is rolling out an updated version of its striking MINI Rocketman Concept at the 2012 Olympic Games taking place in London this summer.

First unveiled at the 2011 Geneva Motor Show, the MINI Rocketman Concept hinted at a truly mini-sized car from MINI and was almost immediately speculated for production. However, almost just as quickly there was talk that production plans for the car had been canned.

Though BMW has always remained quiet on the matter, the announcement of an updated, MkII version strongly suggests that the Rocketman Concept is back in the spotlight.The concept car approaches classic Mini territory in terms of dimensions, while advanced technology underpins some of BMW’s solution for life in large cities, such as London or New York, over the years ahead.

The MINI Rocketman Concept’s spaceframe is made from carbon fiber reinforced plastic, ensuring it remains light, and inside there are three full-size seats plus an extra jump-seat designed for a small child. One particularly special feature of the design is the distinctive lighting system for the roof. The concept car has a full-surface glass roof, whose illuminated braces recreate the look of Britain’s Union Jack flag. Even when the roof is not illuminated, the braces--running horizontally, lengthways and diagonally--continue to shine in bright Porcelain White. On this latest version of the MINI Rocketman Concept, the roof’s transparent surfaces are bordered by a metallic red painted strip.

There’s still no word on what’s under the hood, but it’s likely BMW will have opted for a version of its new-generation three-cylinder engine it’s development for the MINI brand and some of its own models.