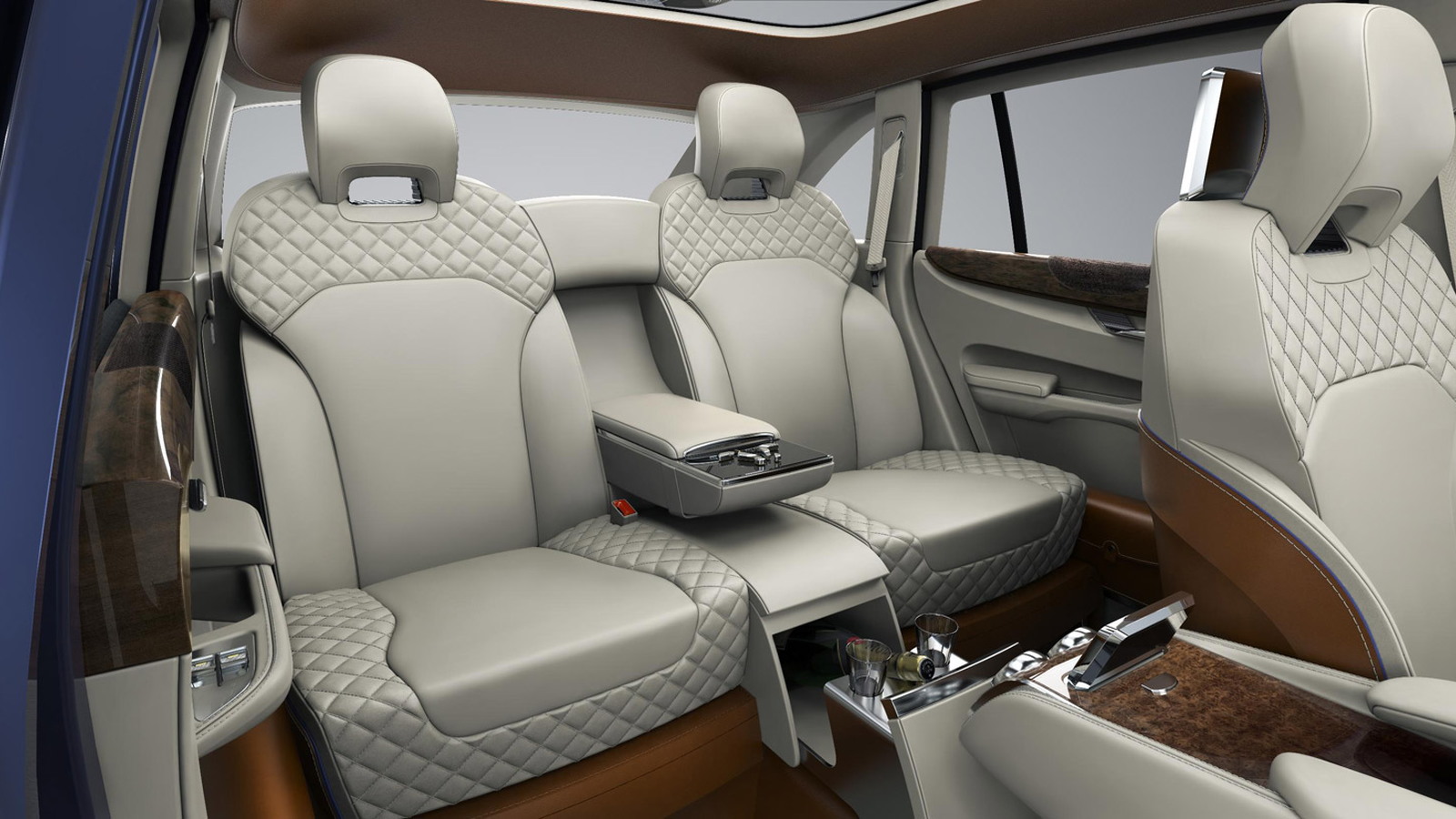 7
photos
Bentley is likely to execute a proven Volkswagen Group formula for the promotion of its upcoming SUV by entering a racing version in the arduous Dakar rally.

Just like the Porsche Cayenne and the multiple-winning Volkswagen Touareg that came before it, Bentley’s new SUV, well, the EXP 9 F concept version at least, is expected to compete in next year’s Dakar.

The 2013 race is expected to be held once again in South America due to safety concerns in the race’s traditional African home.

According to CAR, Bentley is attempting to buy back the previous Touaregs that Volkswagen campaigned to three straight Dakar rally wins between 2009 and 2011. Volkswagen decided to retire from Dakar last year to concentrate on new motorsport endeavors--namely, WRC.

Bentley will update the vehicles and most importantly redesign their exteriors to resemble the EXP 9 F. But why the EXP 9 F and not the production version? As we found out recently Bentley is yet to lock in a final design for its production SUV, which isn’t likely to be on sale until after 2014.

While the production Bentley SUV may be far from a hardcore, off-road machine, it will pack plenty of power. Additionally, Bentley will be keen to establish at least some off-road credentials for the vehicle and one of the best ways will be to compete in, and perhaps even win, the Dakar rally.

Note, Bentley is in the process of weighing up its options for a motorsports comeback. In addition to entering the Dakar rally, the automaker from Crewe is also considering returning to Le Mans endurance racing and recently hired a team of racing experts to decide which avenue is best.