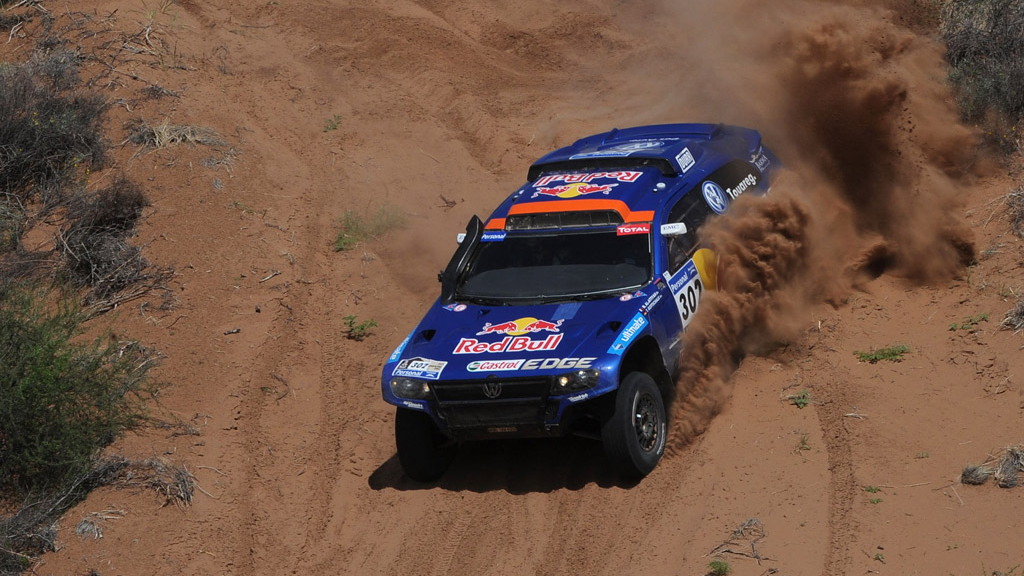 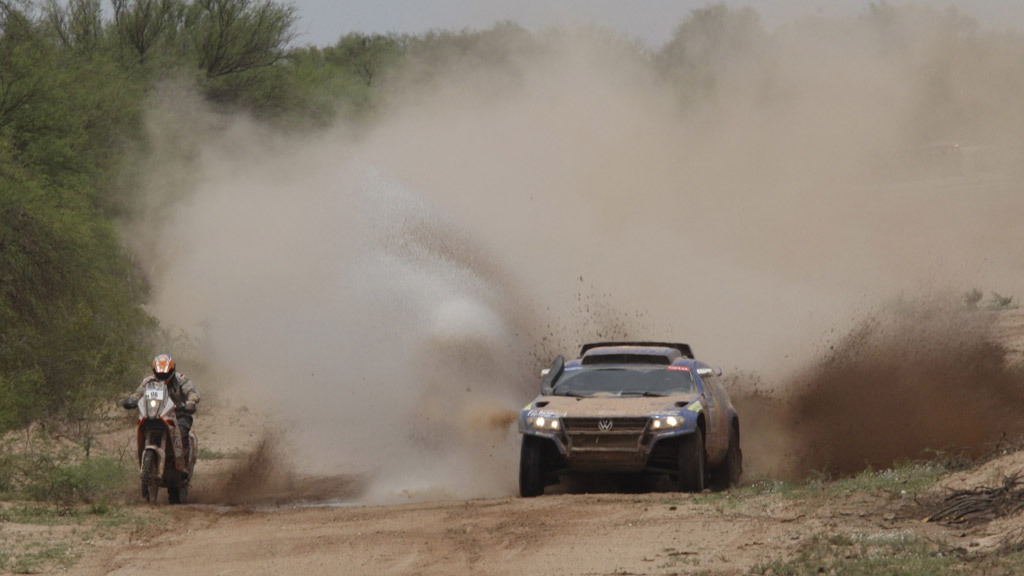 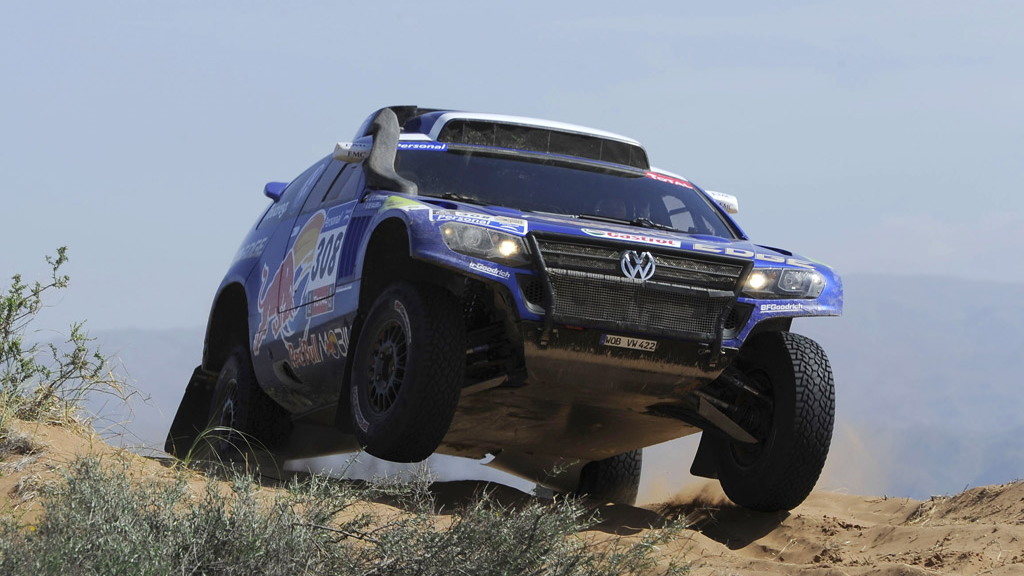 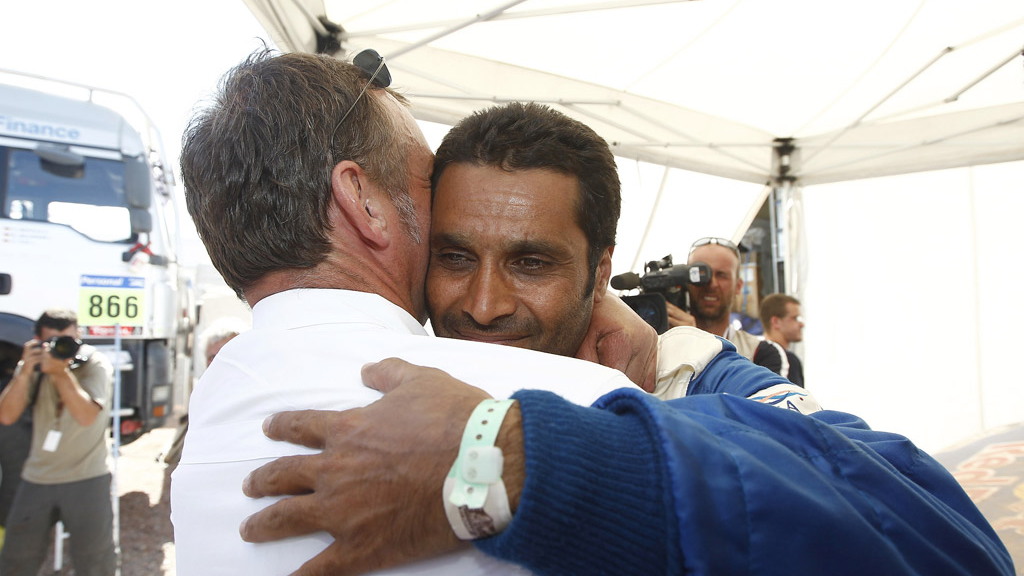 4
photos
Volkswagen has managed to win the Dakar Rally for the third time in succession, with drivers Nasser AlAttiyah and Timo Gottschalk taking the top honors. They were joined by two other Volkswagen teams in second and third place, with all three teams competing with latest Race Touareg 3.

The 2011 Dakar Rally was once again held in the extremes of Argentina and Chile as the original African location continues to prove too unsafe due to the threat of terrorism. The latest race was the 33rd running of the automotive marathon.

Volkswagen is the only manufacturer to have won the automobile category in the desert race with diesel technology--and remains unbeaten on the South American continent thanks to its TDI technology. To complete the victory all three cars must still roll across the winner’s ramp on Sunday and midday local time in Buenos Aires.

The third generation Race Touareg is equipped with a 2.5-liter TDI engine and permanent four-wheel drive. The engine is one of the most powerful and, at the same time, most efficient diesel power units in motorsport and its compact dimensions and low overall weight gives it significant advantages over its competition.