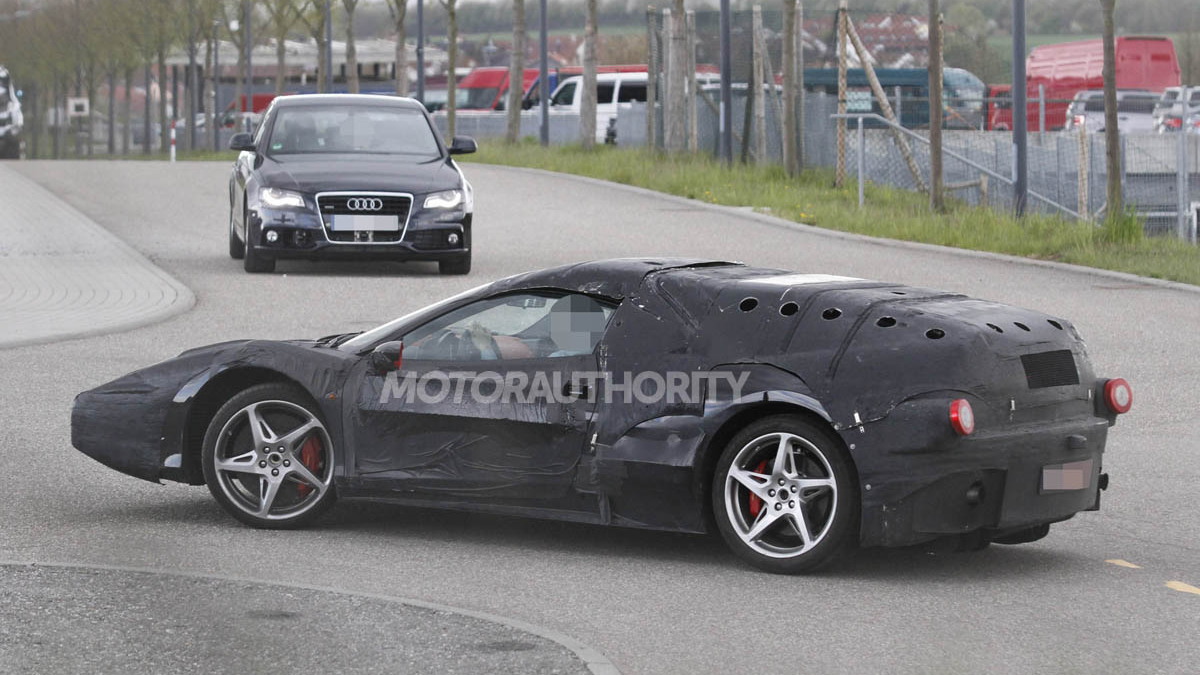 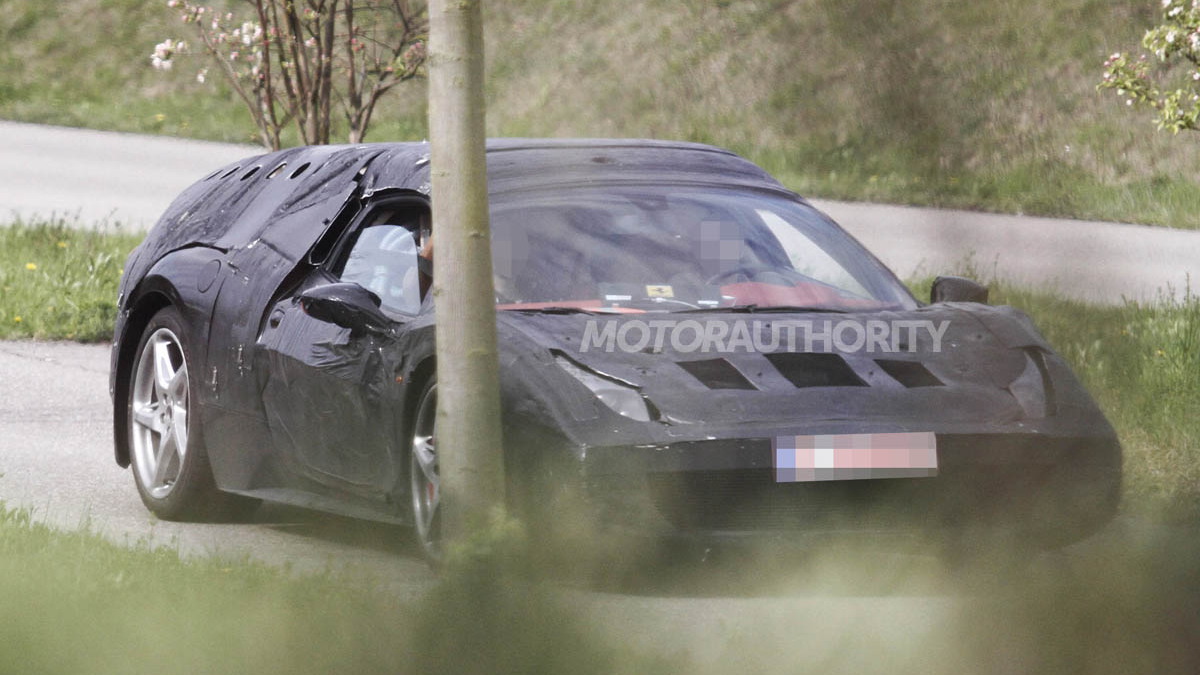 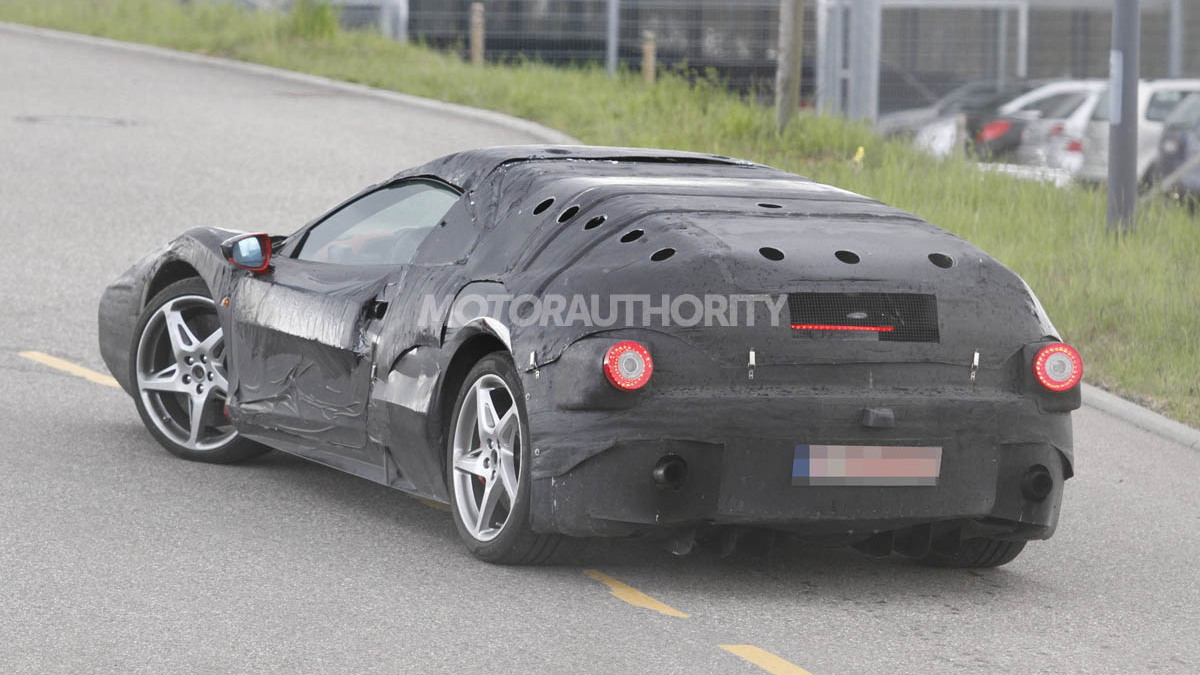 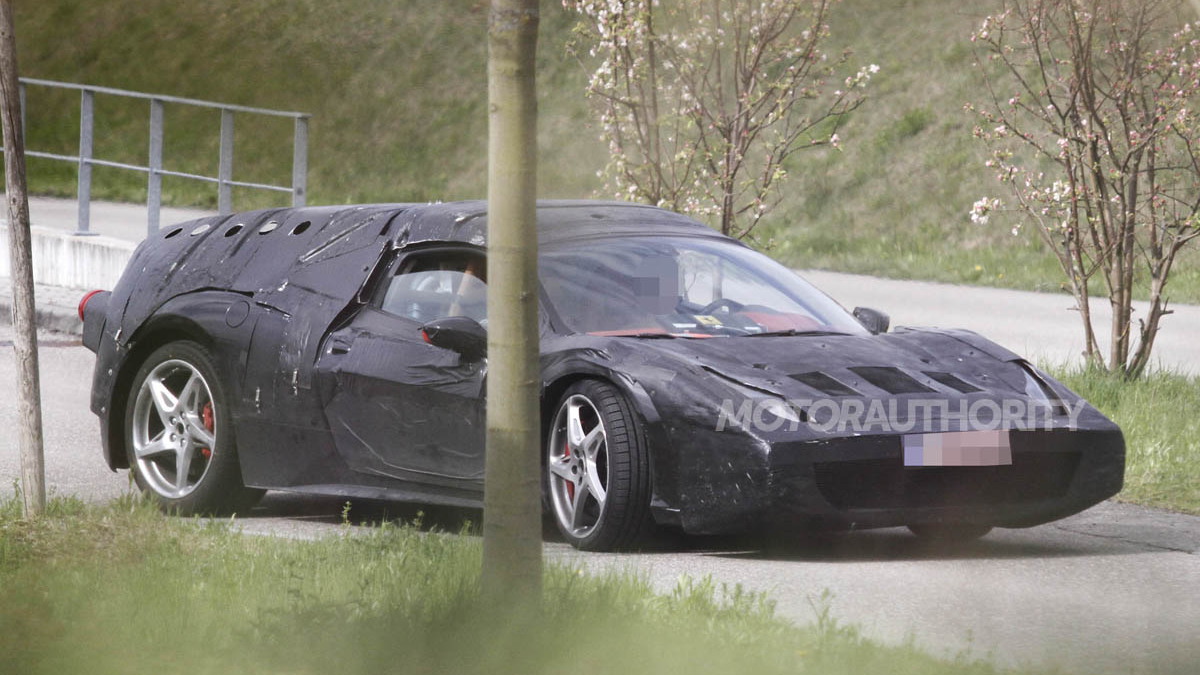 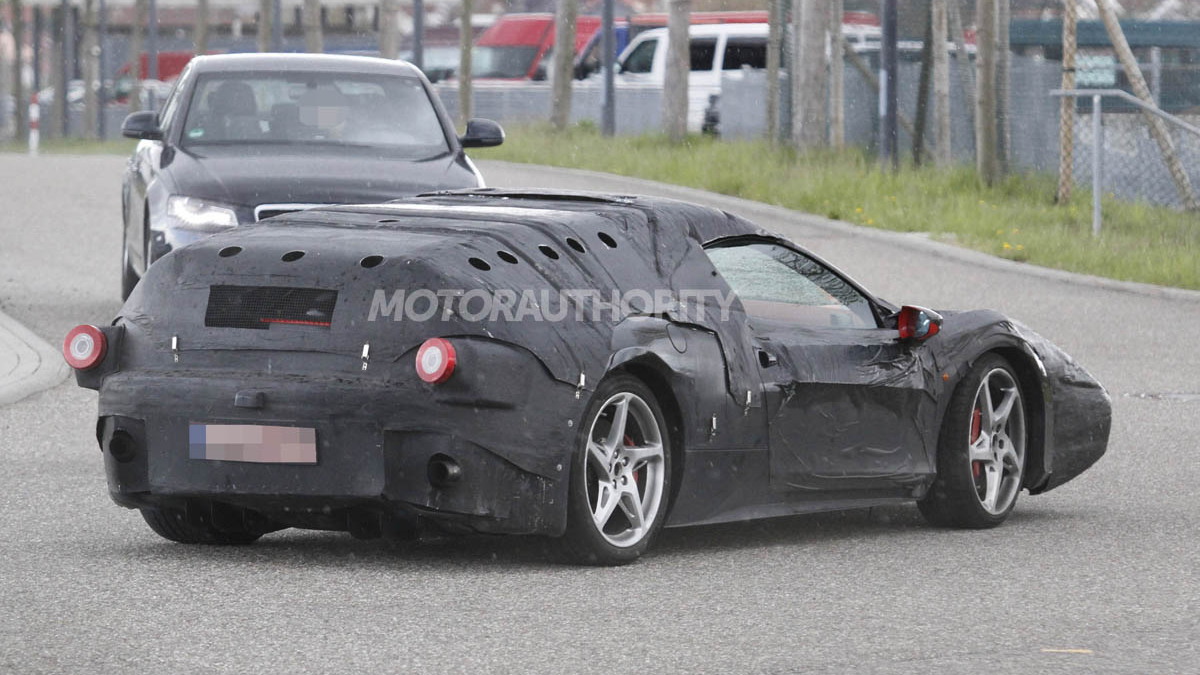 8
photos
Despite emerging markets such as China, the Middle East and Russia getting all the attention from manufacturers of high-end autos lately, when it comes to the sale of supercars the U.S. is still number one.

Because of this, Ferrari’s long-awaited replacement for the Enzo supercar is expected to sell mostly in the U.S., though that will still mean only around 100 examples or potentially even less will land here.

The information was revealed by a company insider who spoke recently with Bloomberg.

The insider said the U.S. is likely to be the new supercar’s biggest market and that pricing will be set even higher than the Enzo’s original starting price of 660,000 euros (approximately $850,000).

Volumes will be limited though it’s unclear whether Ferrari will build more of its latest supercar than the 399 Enzos it built between 2002 and 2004.

Development of the car, which may be called the F70, is still ongoing though its official unveiling has already been announced for later this year. First sales, however, won’t start until early next. Prototypes spotted testing in Europe reveal a fairly conventional supercar wedge shape, though the finer details are all heavily masked.

Power will come from an advanced hybrid drivetrain called HY-KERS, which is based on technology derived from Ferrari’s Formula 1 racing efforts. The setup will consist of a V-12 engine matched to a dual-clutch transmission and electric motor driving the rear axle.

A second electric motor will be used to power ancillary features, thus reducing the load on the engine. A kinetic energy recovery system (KERS) will ensure the car’s lithium-ion batteries, which are being supplied by Samsung, stay charged.

The system’s combined output will be as high as 920 horsepower, according to most reports, while emissions will be around 40 percent lower compared to a non-hybrid solution Ferrari has confirmed.

Interestingly, Ferrari appears on track to beat all rivals in having the first high-performance hybrid on the market. McLaren hasn’t announced a launch date for its successor to the legendary F1, which is also expected to feature a hybrid system. It will most likely go on sale after the Ferrari. Additionally, the BMW i8 and Porsche 918 Spyder plug-in hybrid supercars aren’t set to go on sale until the end of 2013.