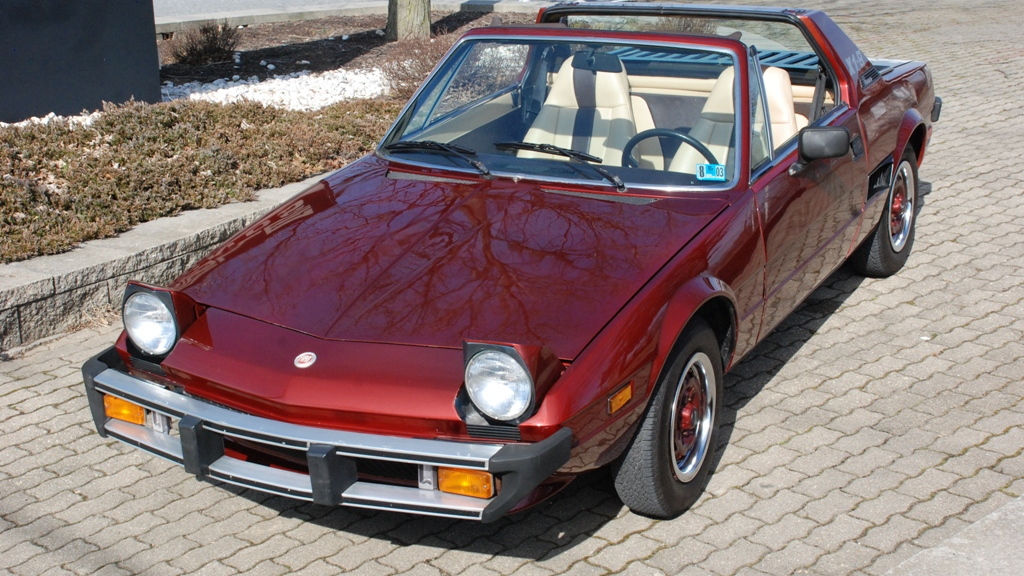 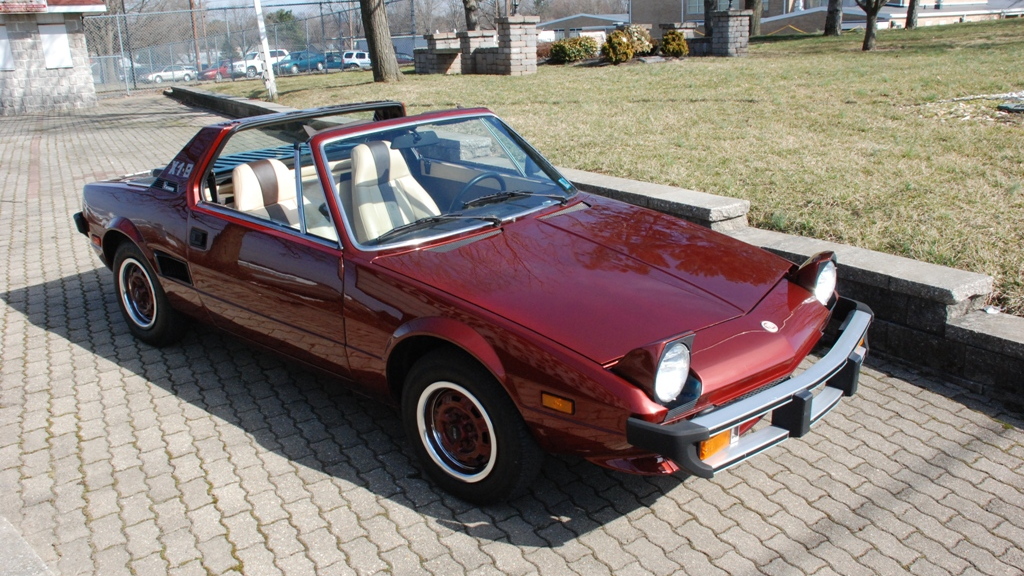 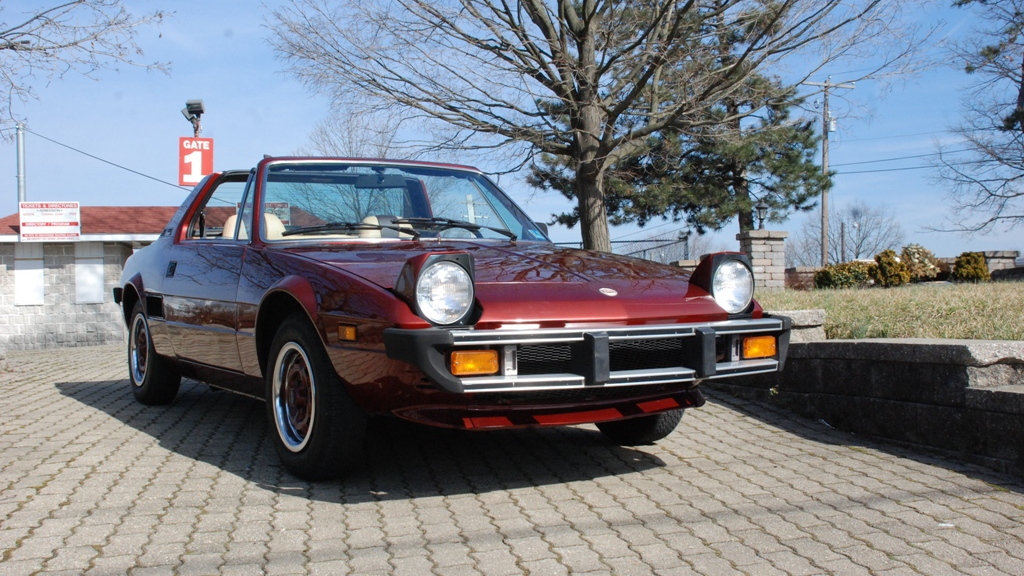 3
photos
When Fiat launched its new Fiat 500 in the United States last year, the Italian automaker had just a nine-percent brand recognition. While ads featuring Romanian supermodels, Charlie Sheen and Jenny from the block have upped that to around 40-percent, the fact of the matter is this: most Americans don’t remember classic Fiat sports cars.

In the 1970s, Fiat sold a respectable number of cars like the 124 Spider and X1/9 targa, both of which offered al fresco motoring and impressive handling on a budget. The X1/9 proved so popular that the model lived on under the Bertone name for another seven years after Fiat pulled the plug in 1982.

The reason why was simple: the X1/9 offered up semi-exotic looks in a mid-engine, rear drive coupe with a removable targa roof. Sure, the 1.3-liter engine used in 1975-78 models only made 63 horsepower (per Wikipedia), but the X1/9 weighed in at under 2,000 pounds.

With the sun shining and the roof removed, it was more about enjoying the handling of a mid-engine, rear drive car than it was about acceleration or top speed. Like buffalo on the Great Plains (only smaller), Fiat X1/9s once roamed the streets and highways of the U.S., but today have all but rusted away into extinction.

Now Carlisle, host to swap meets and shows for enthusiasts of any brand, wants to give you a chance to win a Fiat X1/9 of your very own. Up for grabs is a 1978 model, sprayed in (we think) Rosso Bordeaux and allegedly restored to an impressive standard.

While specific details are lacking, Carlisle event manager Ed Buczeskie summed up the prize by saying, “Someone put a lot of time and money into this car.” That likely means it would make an ideal weekend toy, and might even pick up a few ribbons at the occasional Fiat or all-Italian-marques show.

It’s eligible for vintage events, too, although we probably wouldn’t venture too far from home in a 34-year-old Fiat without a trailer full of tools and spare parts. With the aforementioned 63 ponies on tap, towing a trailer wouldn’t exactly be a good idea.

Still, the car is a classic and we’d be proud to park it in our own garage. It will be given away at the upcoming Carlisle Import Show on May 18-20, and winners need not be present. In fact, you can even enter the drawing online at the Carlisle Events website, where you’ll find complete contest details.