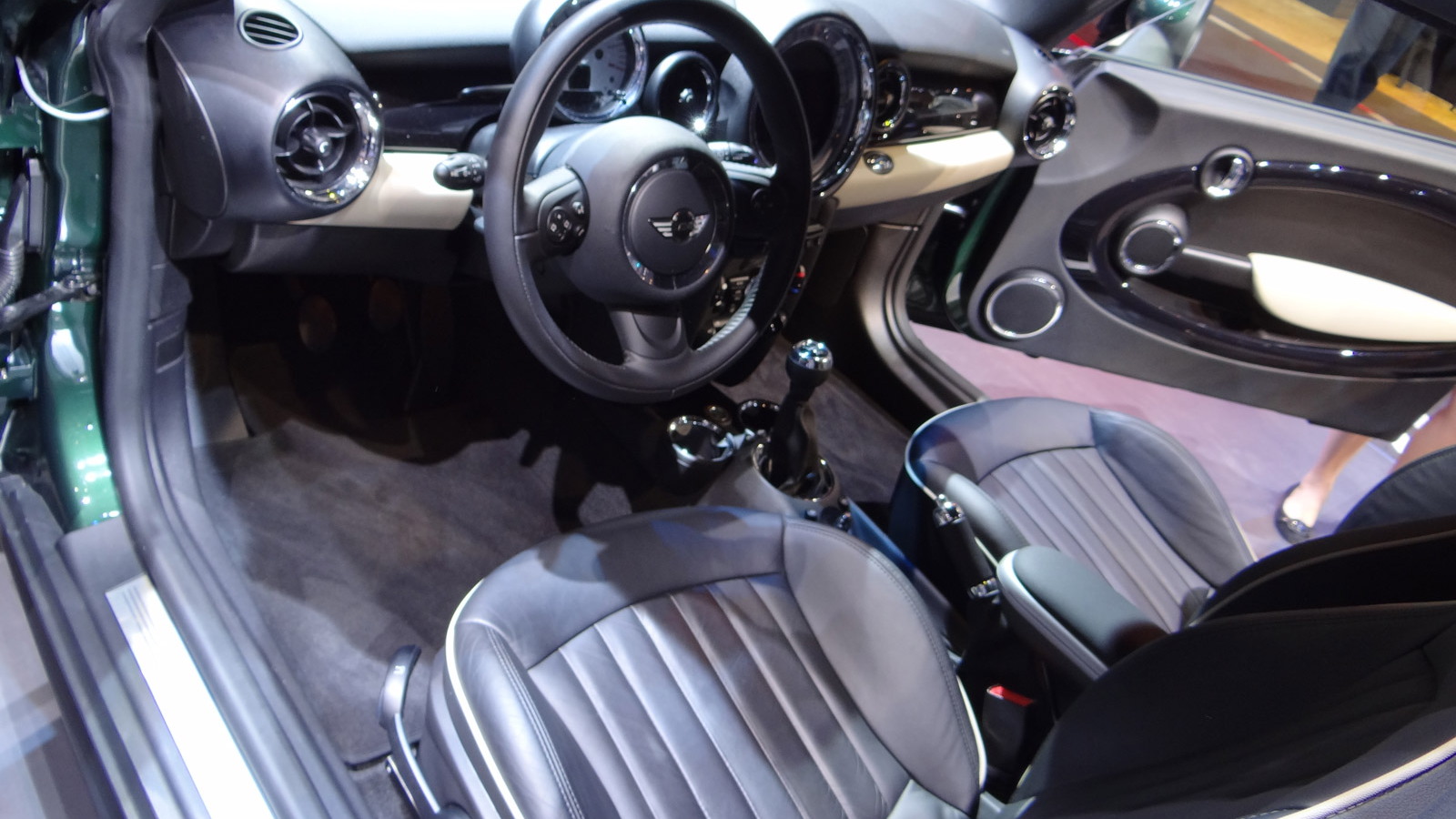 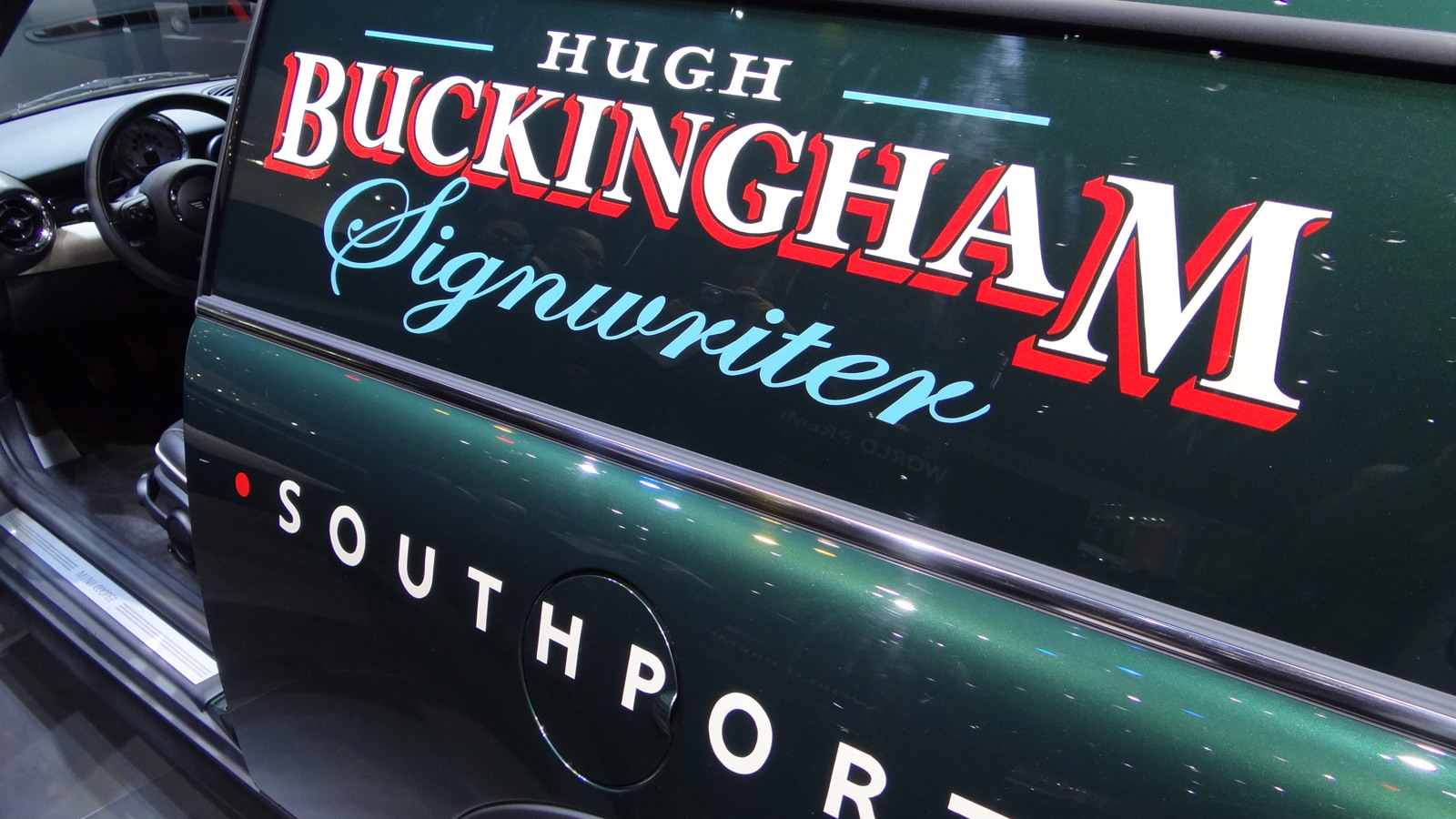 7
photos
When MINI rolled out its Clubvan panel truck at last month’s Geneva Motor Show, it was billed as a “concept only,” with no immediate plans to put the commercial-vehicle-in-three-quarter-scale into production.

As is often the case with such displays, MINI wanted to see public reaction to the Clubvan before making a yes-or-no decision on production. It would appear that the public approves, as Inside Line reports the Clubvan will enter production this summer.

Based on the existing MINI Clubman, the Clubvan does away with the rear seats and rear windows, instead creating a flat cargo area separated from the front seats by a mesh partition.

While cargo room isn’t exactly “ample,” the Clubvan does present a fuel-efficient, go-anywhere alternative to larger delivery vans. MINI calls it a “compact lifestyle van for business and leisure,” though we’re not sure how much appeal a compact two-seat cargo van will have for non-commercial buyers.

Unlike the Rocketman concept, which MINI declined to build due to the complexity of meeting crash test requirements, the Clubvan can be put into production with relative ease. It’s hoped the Clubvan will boost Clubman platform sales, which accounted for just 10-percent of MINI’s global sales last year.

A decision on U.S. sales of the Clubvan has not been made. In Europe, MINI will position the Clubvan as a premium commercial vehicle, aimed more at high-end boutique shops than at chains or courier services.

We think there’s a market on this side of the pond as well, and we wouldn’t be surprised to see the Clubvan appear in the U.S. as a 2014 model.