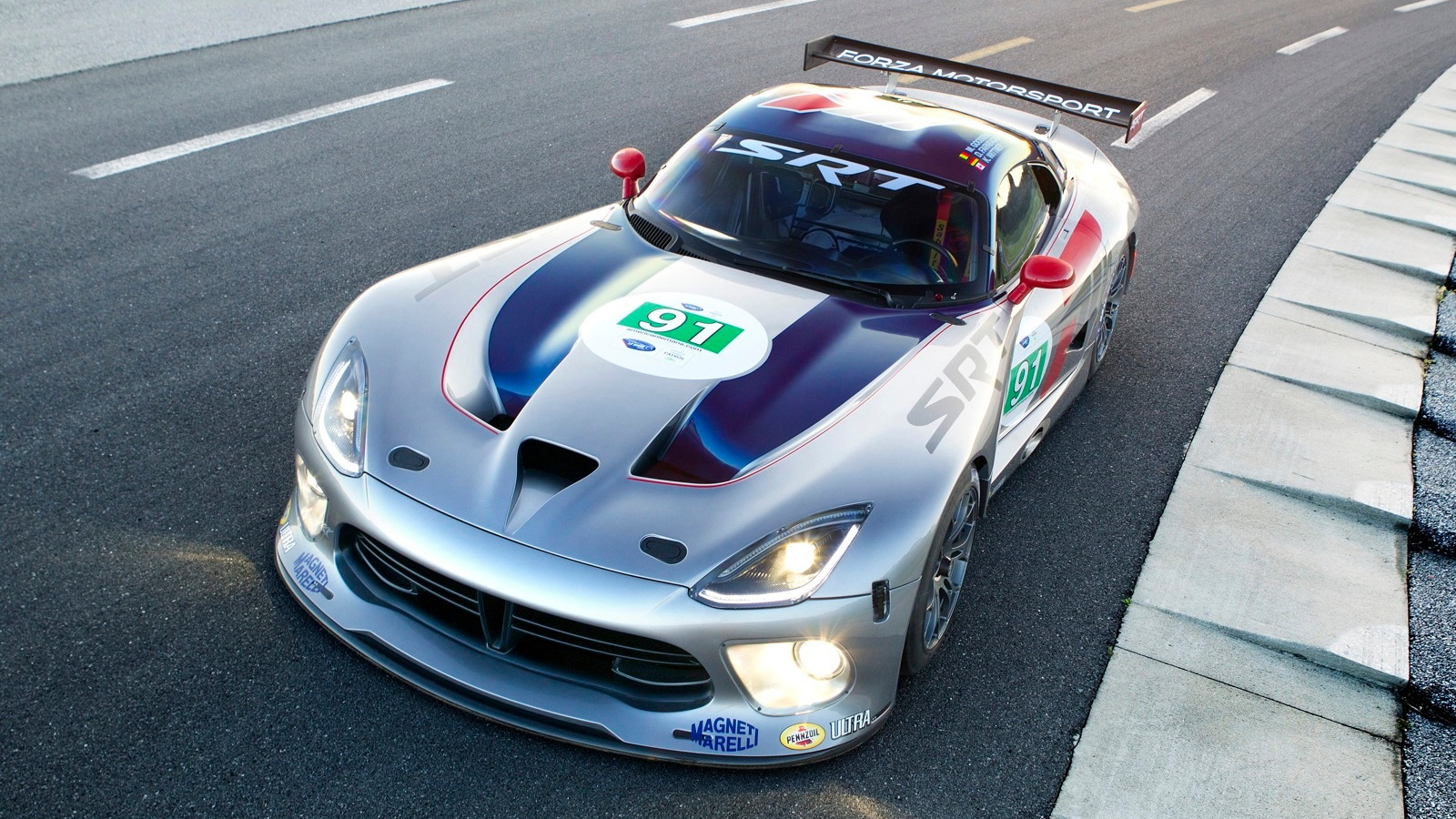 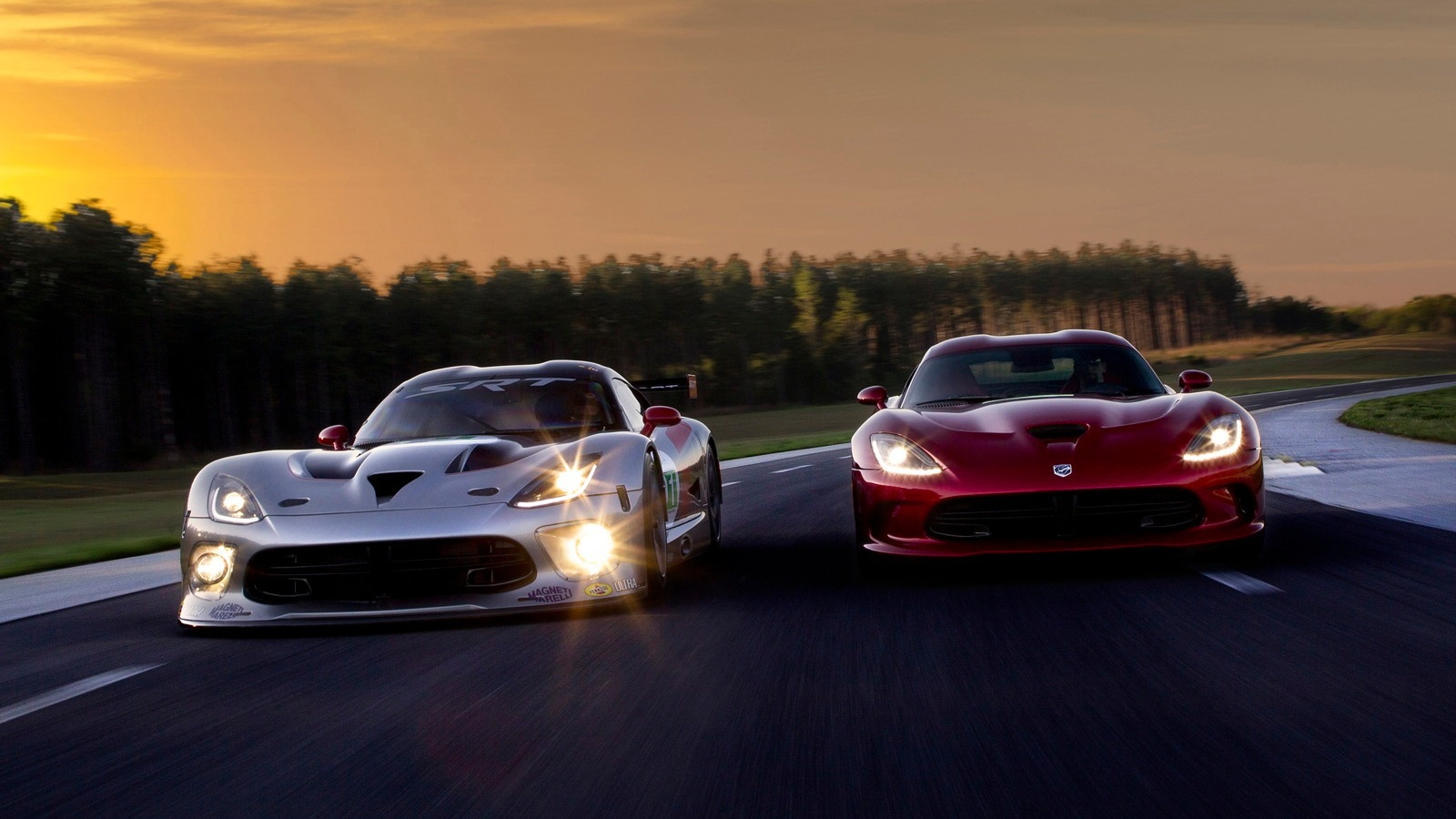 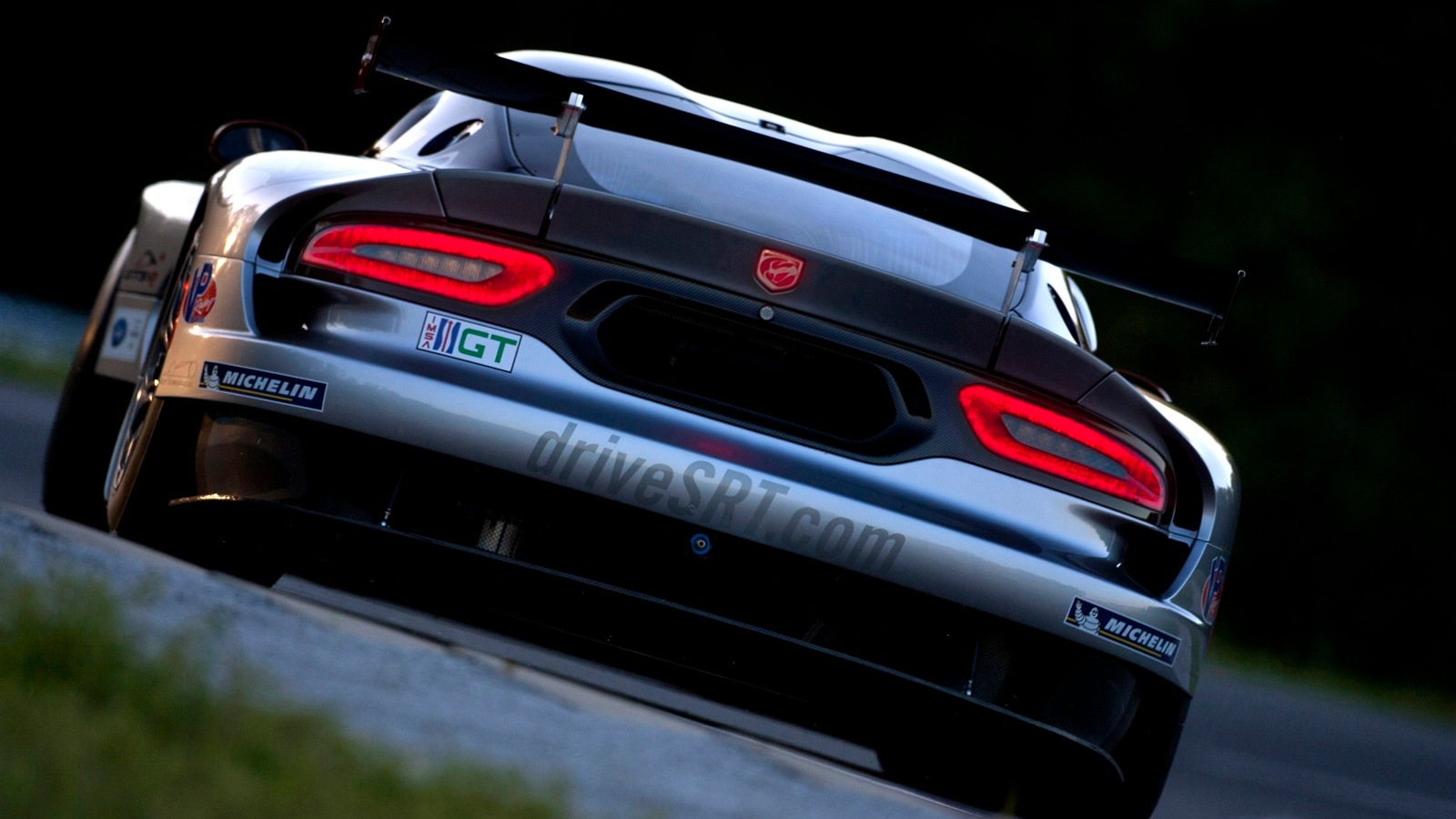 10
photos
As if the reveal of an all new 2013 SRT Viper wasn’t news enough, SRT President and CEO Ralph Gilles also presented the 2013 Viper GTS-R at today’s press conference. Designed specifically to compete in the American Le Mans Series (ALMS), the Viper GTS-R will makes its competition debut during the 2012 ALMS season.

Perhaps an even bigger secret than the road-going 2013 Viper, the Viper GTS-R is a collaboration between SRT Motorsports and Riley Technologies, of Mooresville, North Carolina. Two Viper GTS-Rs will compete in the ALMS GT class, and the driver lineup includes Dominik Farnbacher, Marc Goossens, Ryan Hunter-Reay and Kuno Wittmer.

The original Viper enjoyed much success in competition, at both club and professional levels. The first Viper designed for racing, the 1996 GTS-R, captured five international GT championships, as well as the 1997 - 1999 FIA GT championships.

It also became the first American car to score an overall win at the 2000 Rolex 24 Hours of Daytona, and Vipers finished one-two at the 24 Hours of Le Mans in 1998, 1999 and 2000. In other words, the new GTS-R will have some seriously oversized shoes to fill.

Of the GTS-R’s introduction, Gilles commented, “Racing has been a significant part of the illustrious history of Viper not only with wins on the track, but also in the continued development of the street cars – and our new 2013 SRT Viper models are proof of those lessons learned.”

Scott Atherton, president and CEO of the ALMS, welcomed the return of the Viper to competition by saying, “I don’t think it’s possible to overstate the significance of the SRT Viper returning to the top level of professional sports car racing.”

Atherton went on to praise the Chrysler Group for launching a race car and a street car simultaneously, saying that he’d be “hard-pressed to come up with a better-case scenario” surrounding the introduction of the 2013 Viper.

Look for the 2013 Viper GTS-R to make its competition debut this summer, although a specific date or event has not yet been set.