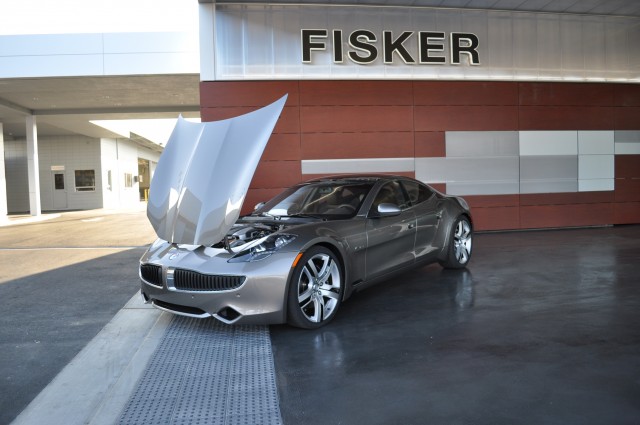 Following some recent failures of an automotive lithium-ion battery it produces, including some occurrences that made national headlines, American battery manufacturer A123 Systems has now issued a recall for the impaired units.

A123 Systems announced this week that it will replace all battery modules and packs that may contain defective prismatic cells produced at the company’s plant in Livonia, Michigan.

One of the biggest users of the battery in question is the Fisker Karma range-extended electric sedan.

The defect was discovered only in some cells built at Livonia. The hundreds of thousands of prismatic cells it has built at other plants aren't affected, nor are cylindrical cells it builds in China for transportation and energy-storage applications, according to Green Car Reports.

The defect was traced to a miscalibration in an automatic welding machine at the plant, which resulted in a misaligned component found within the battery. A123 Systems states that the issue is unlikely to affect the safety of a vehicle fitted with the defective battery. Instead, owners will likely find that their vehicles simply won’t start.

A123 Systems is predicting the cost to replace all the defective battery units will be some $55 million.

In response to the recall announcement, Fisker has stated that it will carry out the battery replacement process at no cost to owners. On top of this, owners will also receive a full vehicle warranty extension as well as an upgrade of the vehicle’s software to improve the user experience.

Fisker has so far delivered more than 630 Karma sedans to customers in Europe and North America.