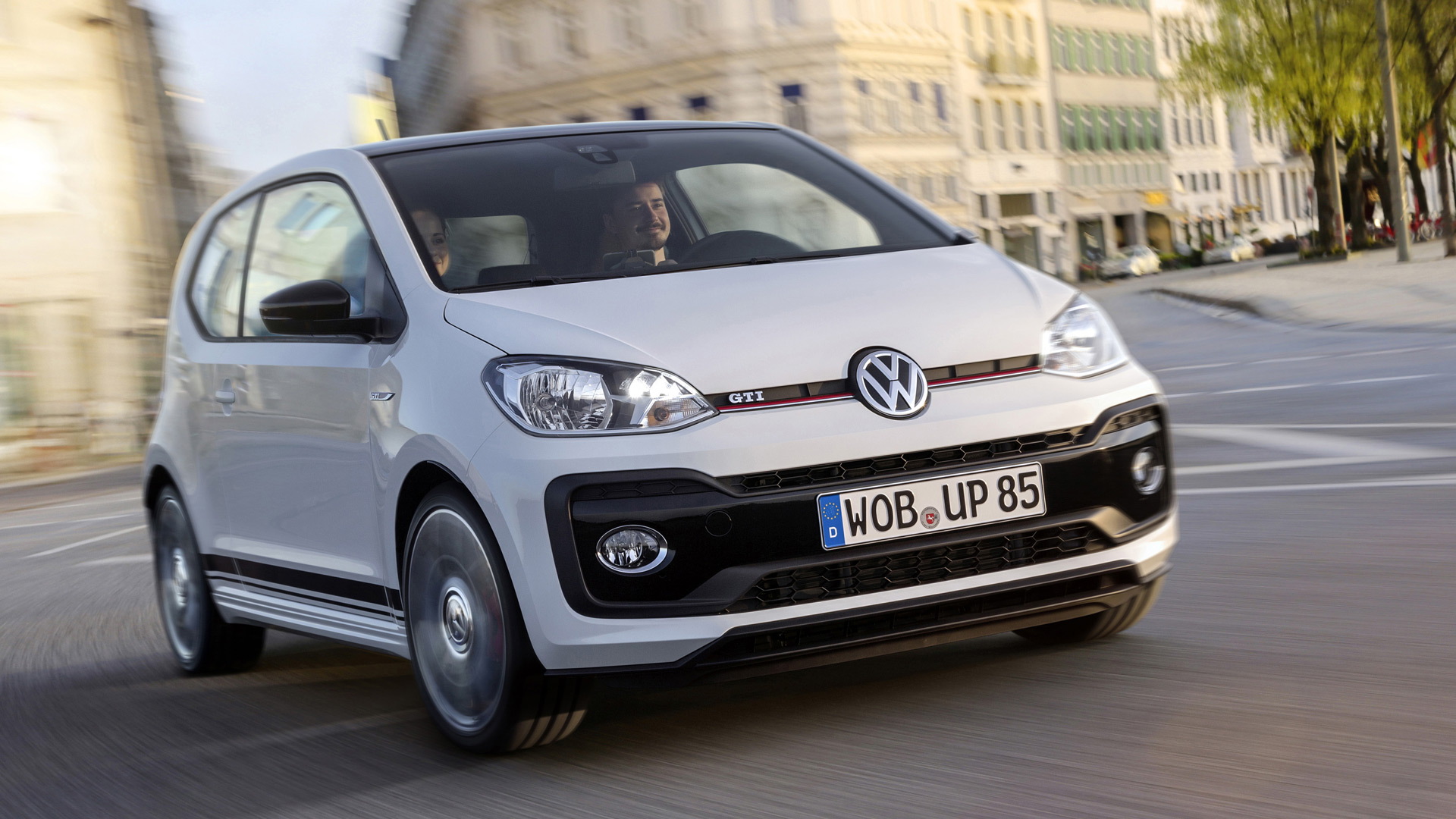 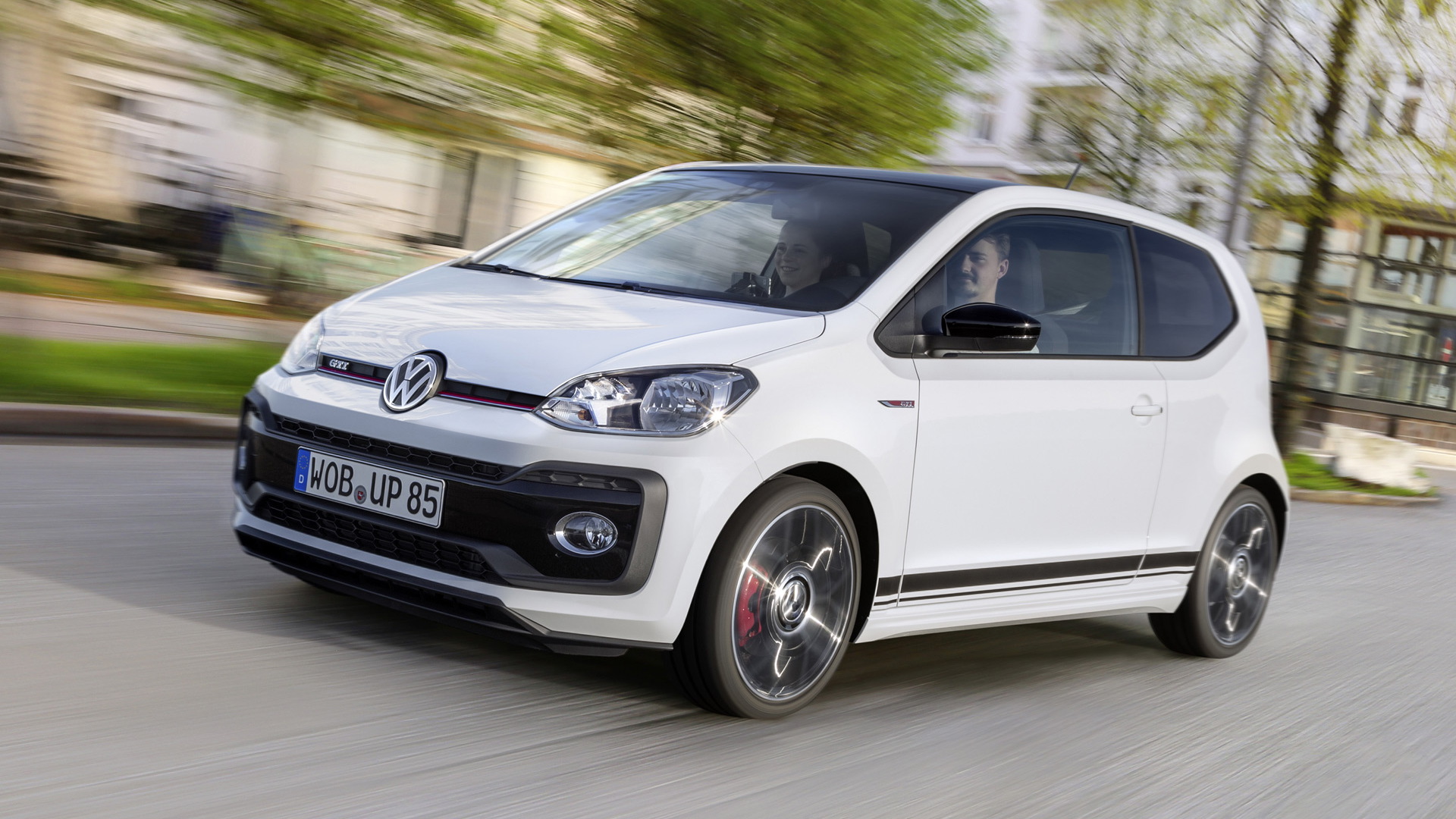 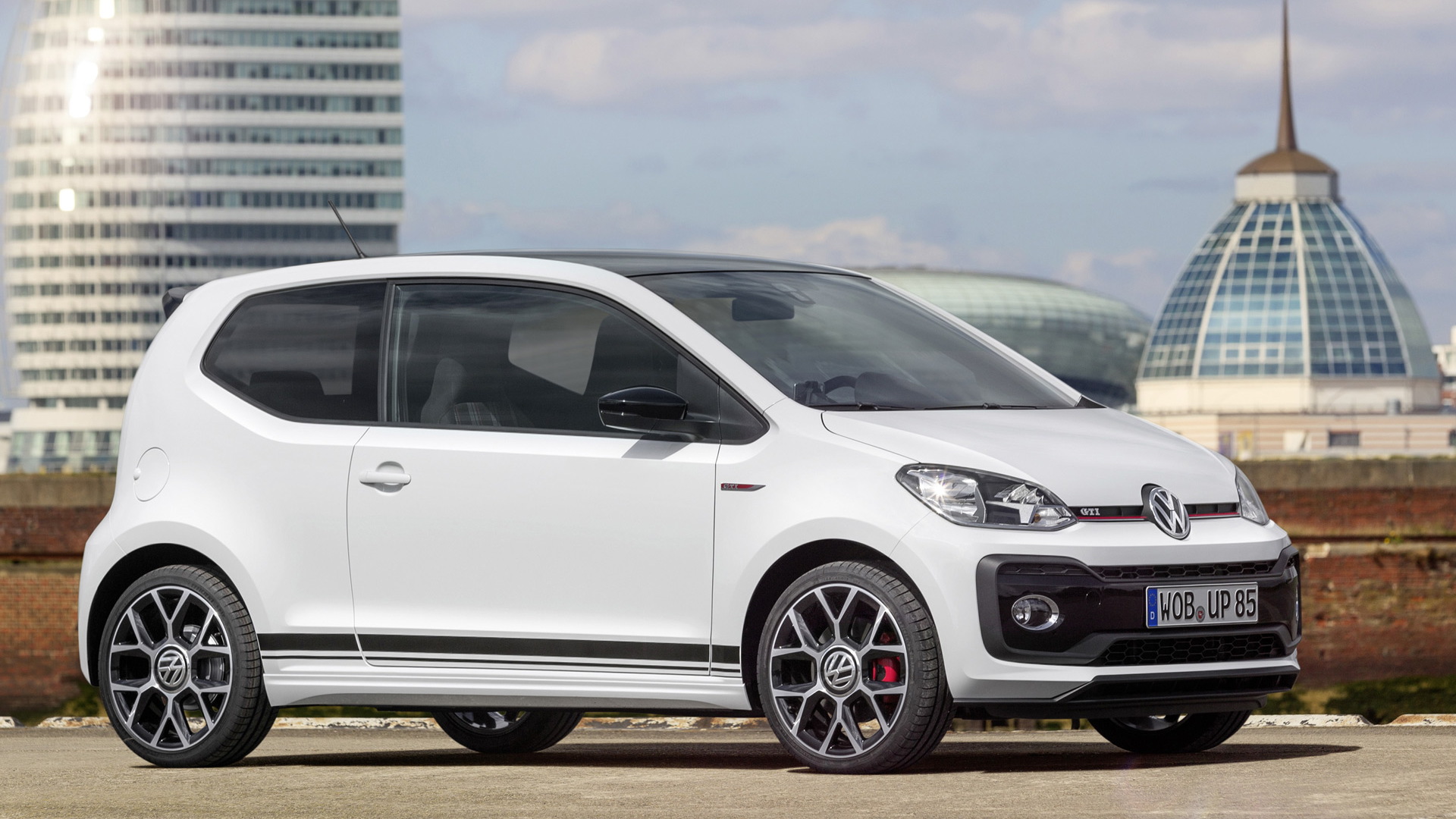 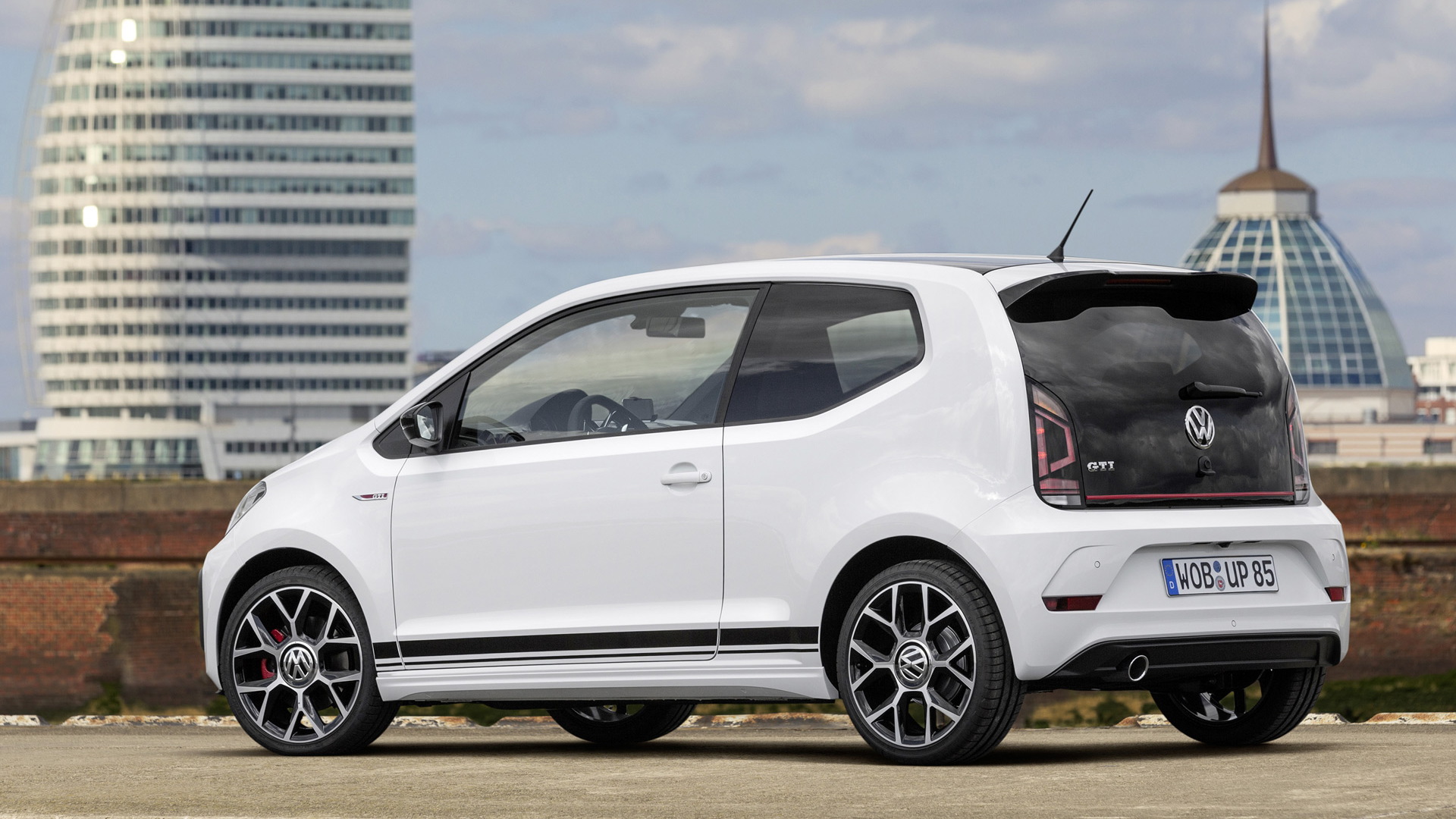 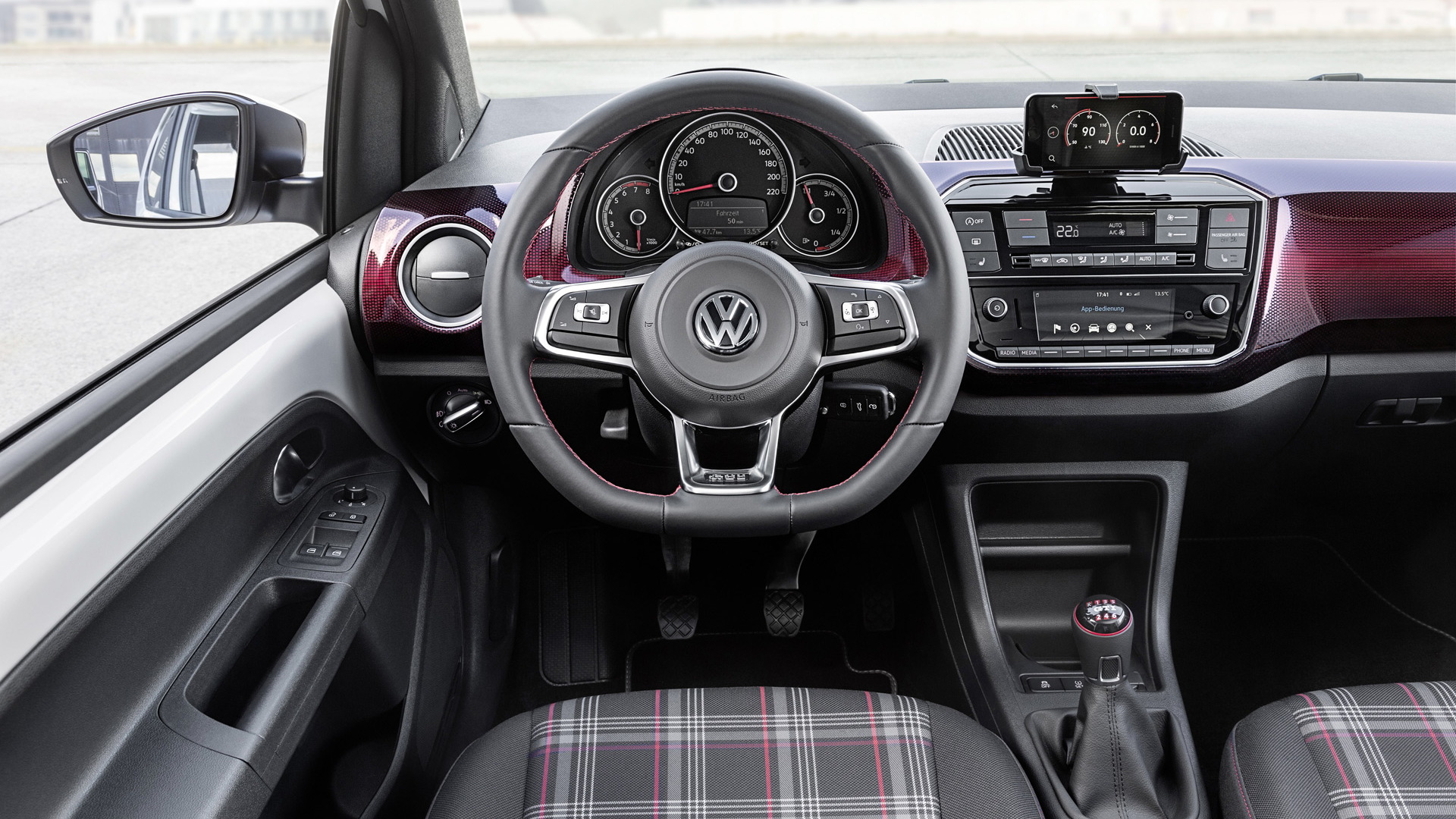 Volkswagen’s pint-sized Up! hatchback has received the GTI treatment.

The car, still a concept, debuts next week at the 2017 Wörthersee Tour and will enter production in early 2018. Since we don’t get the standard Up! in the United States, don’t waste your time pining for this one.

In the markets where it will be sold, the car is to counter other hot minis such as the Fiat 500 Abarth and Mini John Cooper Works Hardtop. It will come with a 1.0-liter turbocharged inline-3 delivering 113 horsepower to the front wheels via a 6-speed manual.

Such an output may be lower than what rivals offer but recall that the Up! only weighs about 2,200 pounds. The lightweight, no frills nature of the car is reminiscent of the original Golf GTI which weighed 1,785 lbs and had 108 hp on tap.

Other planned specs include a torque figure of 170 pound-feet, a 0-62 mph time of 8.8 seconds, and a top speed of 122 mph. Once again all figures are reminiscent of those of the Mk1 Golf GTI launched four decades ago.

There are numerous visual references to the original, too. The red stripe in the grille, honeycomb mesh pattern, and black lines across the flanks and rear all identify this V-Dub as a GTI. The more modern touches include the sporty 17-inch alloys and lowered suspension.

The interior includes features as a leather-trimmed sport steering wheel, a GTI gear knob, and a tartan pattern on the seats.

The Wörthersee Tour is annual GTI tuning fest held near Austria’s Wörthersee lake. It attracts GTI fans from all over the globe and is often were we see VW introduce exciting concepts. This year’s event runs from May 24-27. For more coverage, head to our dedicated hub.