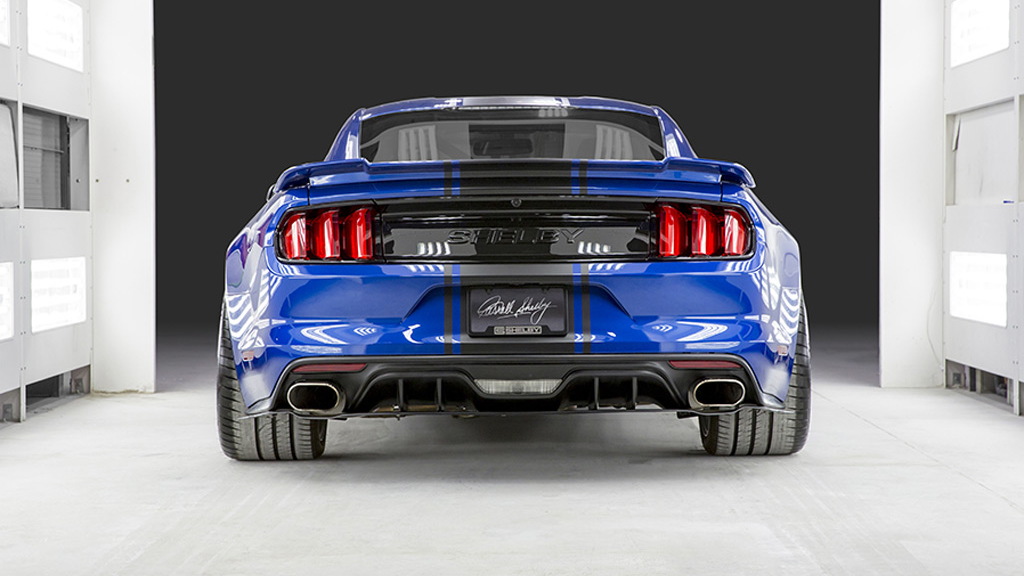 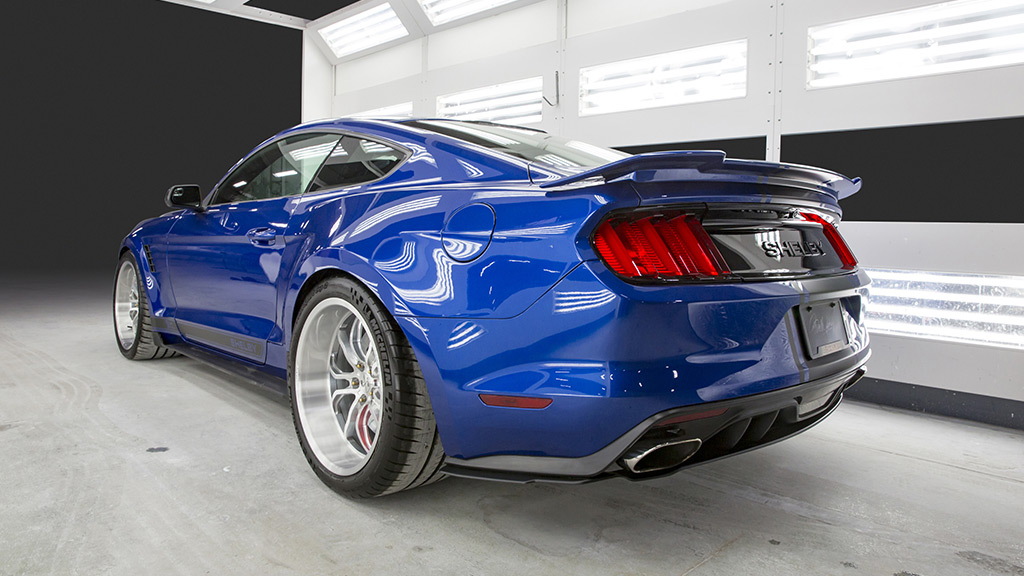 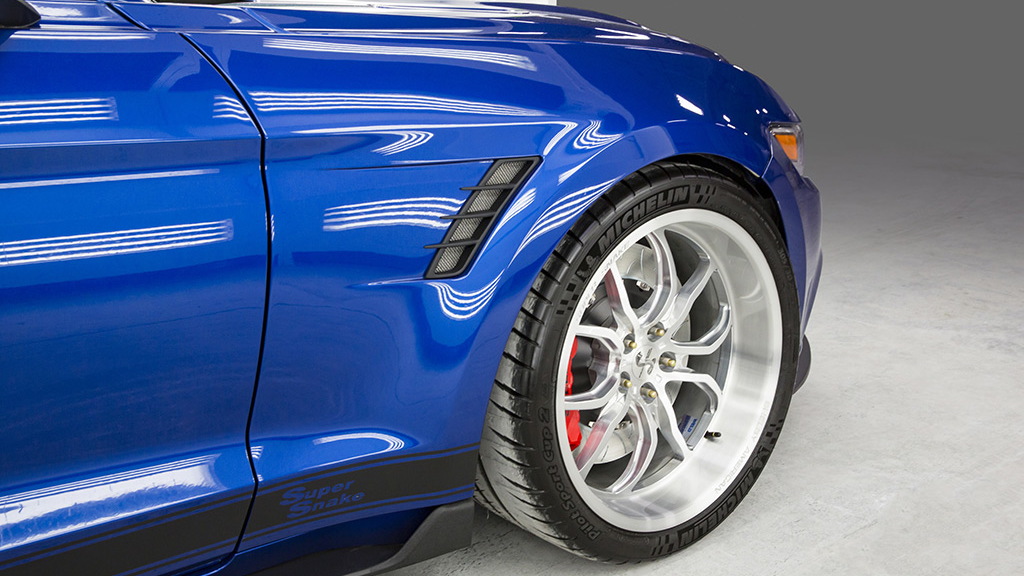 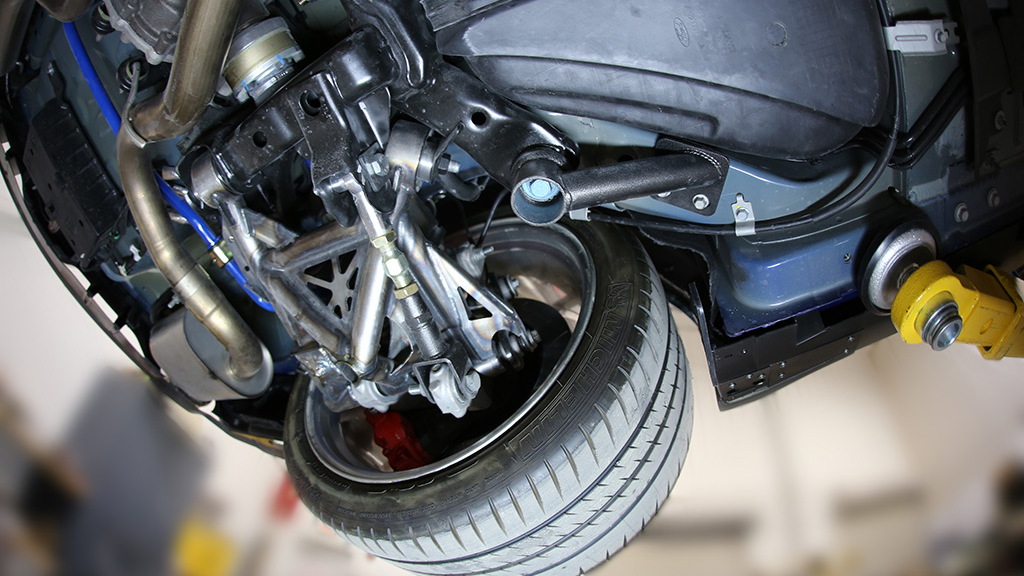 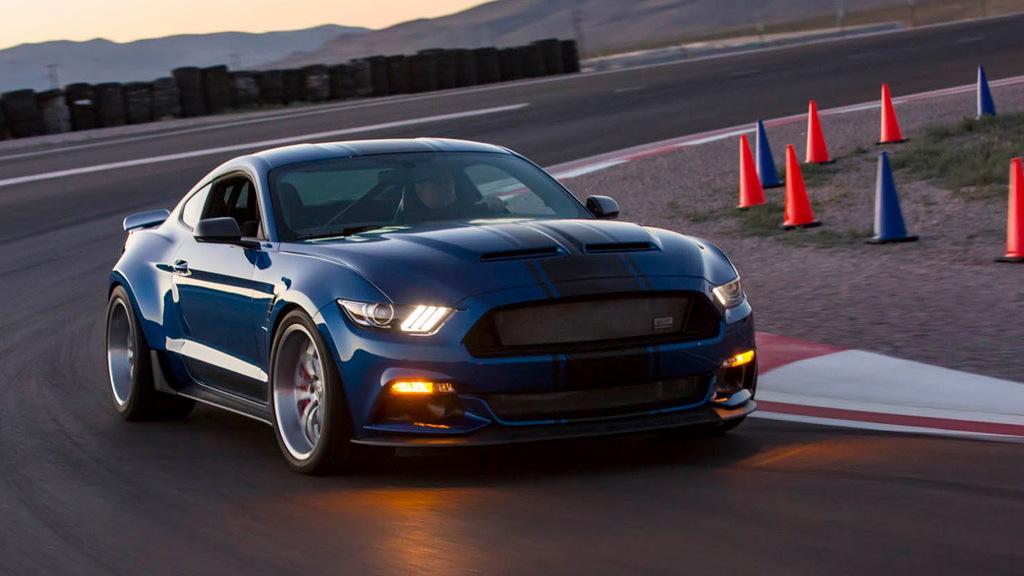 Shelby American has finally presented us with its first take on a wide-body version of the sixth-generation Ford Mustang.

It’s strictly a concept at this point but Shelby has hinted strongly at a production version coming in the not too distant future. Given the popularity of previous wide-body Shelbys, that’s certainly no surprise. There's also the little matter of the wide-body Dodge Challenger SRT Demon to deal with.

Looking like it came straight from the factory this way, the pumped fenders that enclose the enlarged footprint blend perfectly with the design of the standard Mustang and further accentuate the muscular haunches of what's already a mean-looking car. And skirting the edges of the car is a full aero kit that further amps the raw appeal of the design.

According to Shelby, there’s more grip for later braking and earlier acceleration out of corners. The car is said to also provide better feedback and better absorb track imperfections.

The powertrain in Shelby's Super Snake cars is a supercharged version of the Mustang GT's 5.0-liter V-8. Buyers have the choice of 670- or 750-horsepower outputs.