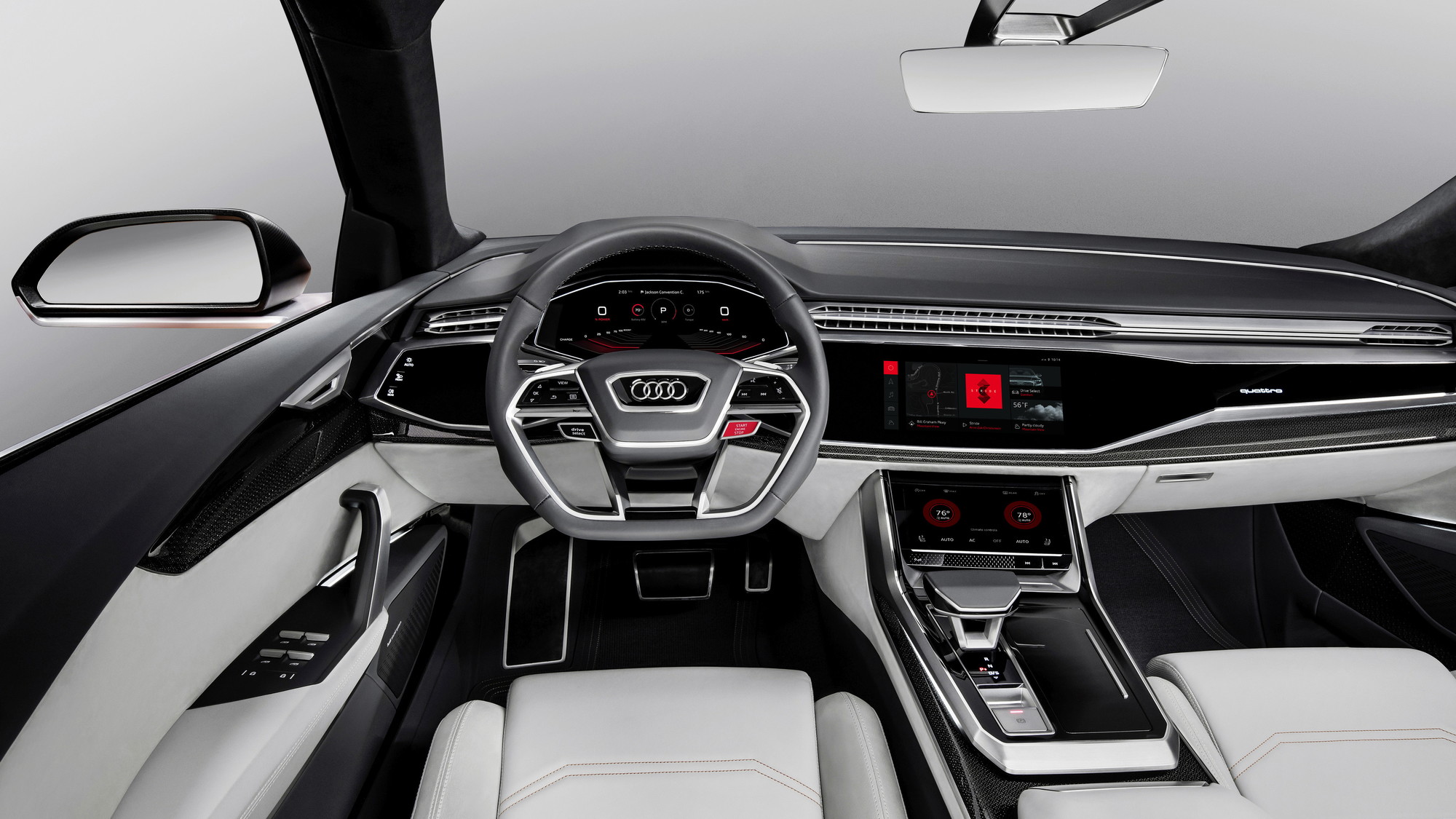 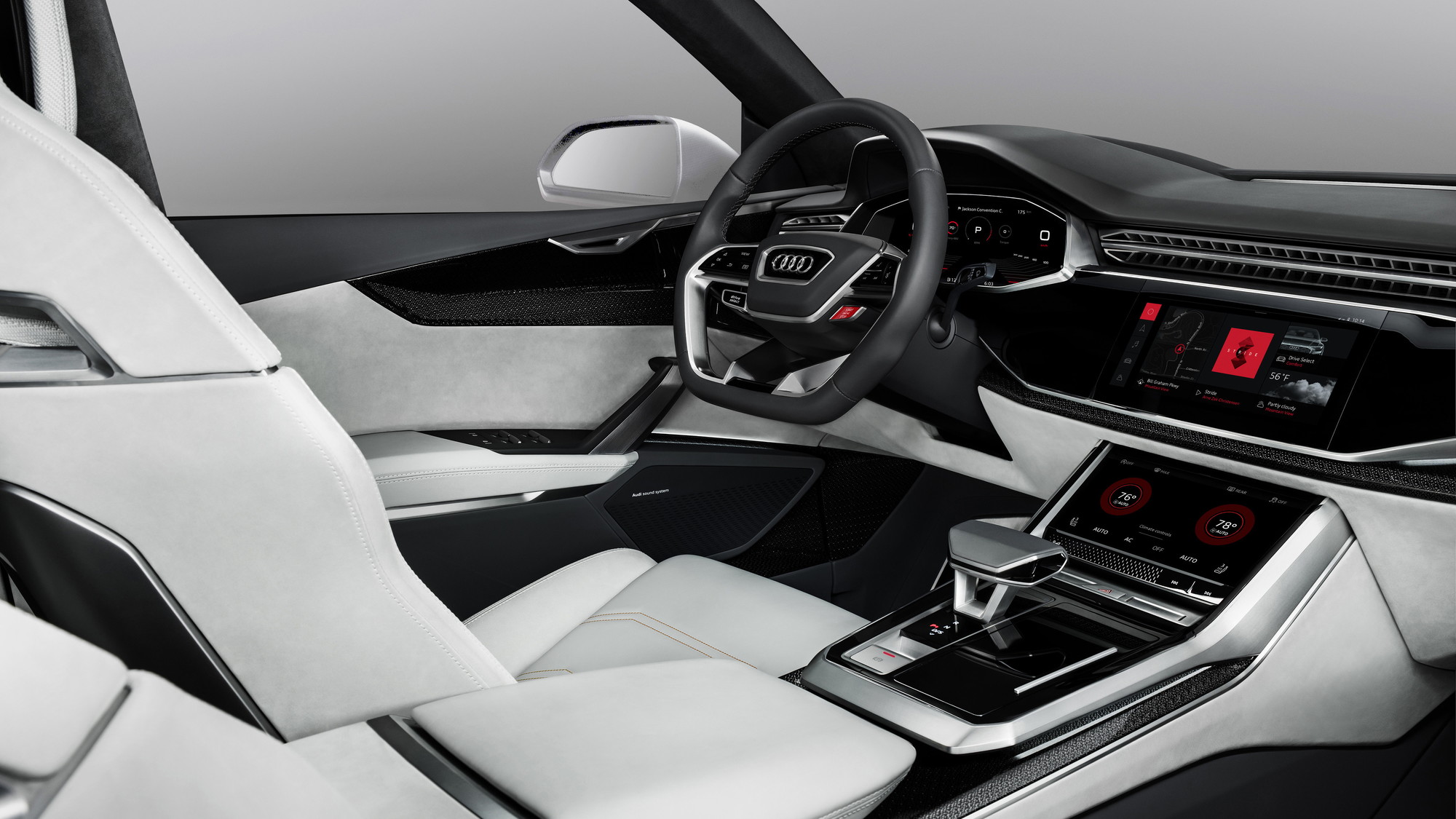 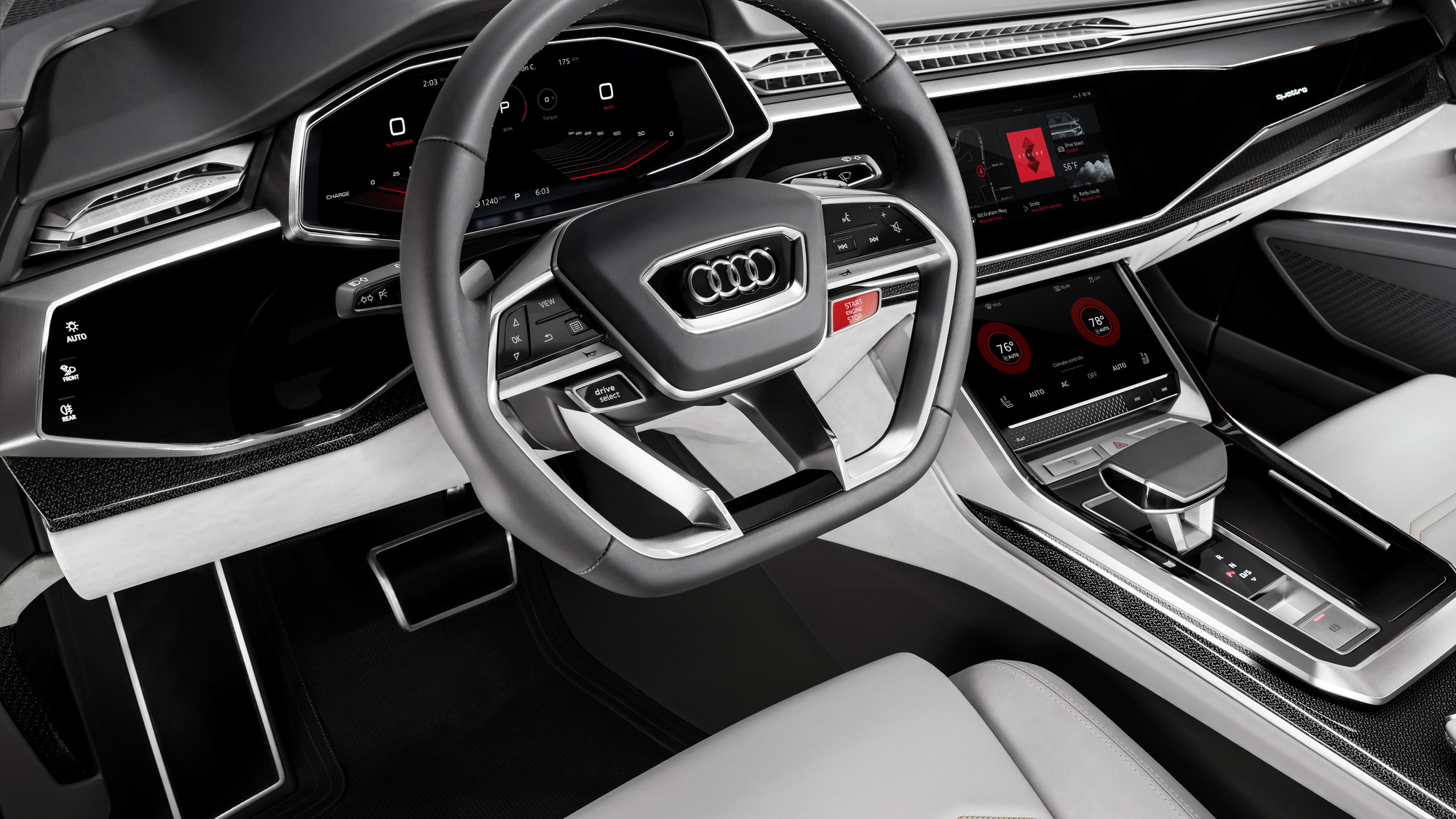 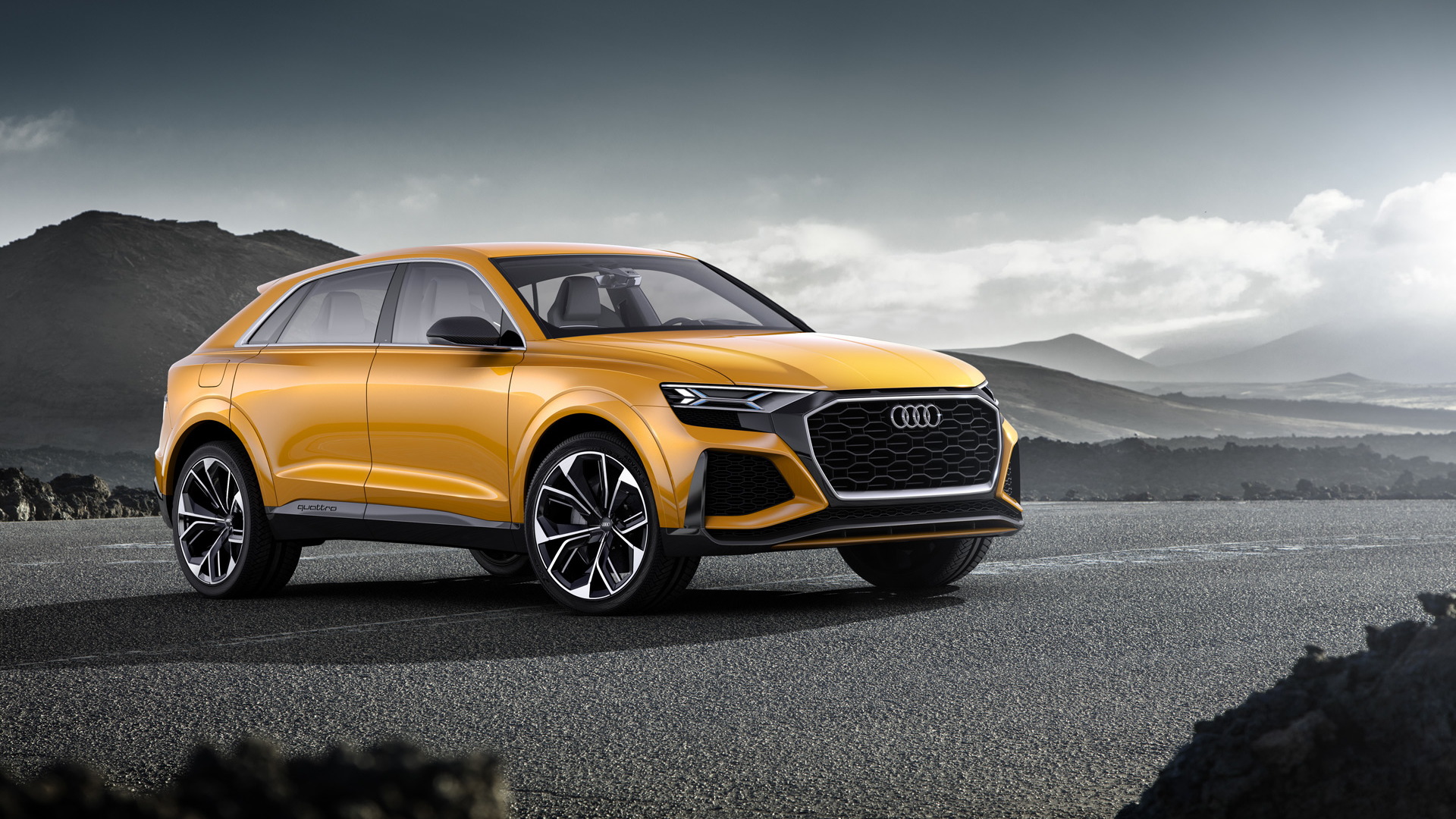 Audi is going Android. The German brand announced its next generation infotainment system will be powered by Google's Android operating system and run seamlessly through most in-car functions.

Audi will showcase the infotainment system with the Q8 Sport concept, which it will bring to the Google I/O developer conference kicking off tomorrow.

The operating system to be used in future Audis is currently being developed by the Android Open Source Community, which boasts millions of users. Audi believes the techiest of minds will be able to speed up future car connectivity technology and in-car apps.

The Android infotainment system will not only run the center stack operations but will also trickle into the digital instrument cluster. For example, drivers will be able to navigate through Google Maps and forego the typical Audi HERE navigation system should they choose. A message center, incoming calls and other various media will also be controlled via the system.

Importantly, the system used by Audi will feature an interface unique to the brand.

Google announced plans for a full Android infotainment system last year, building upon its Android Auto smartphone integration system. The greatest benefit for automakers is the chance to forego designing and implementing their own infotainment systems, which varies from brand to brand. However, not all automakers are so gung-ho. Toyota has already said "no, thanks" to Android Auto and Apple CarPlay. Many automakers remain wary of data collection and privacy.

Audi will be joined by Volvo at the Google I/O conference. The Swedish marque has also committed to an infotainment system run exclusively by Android.