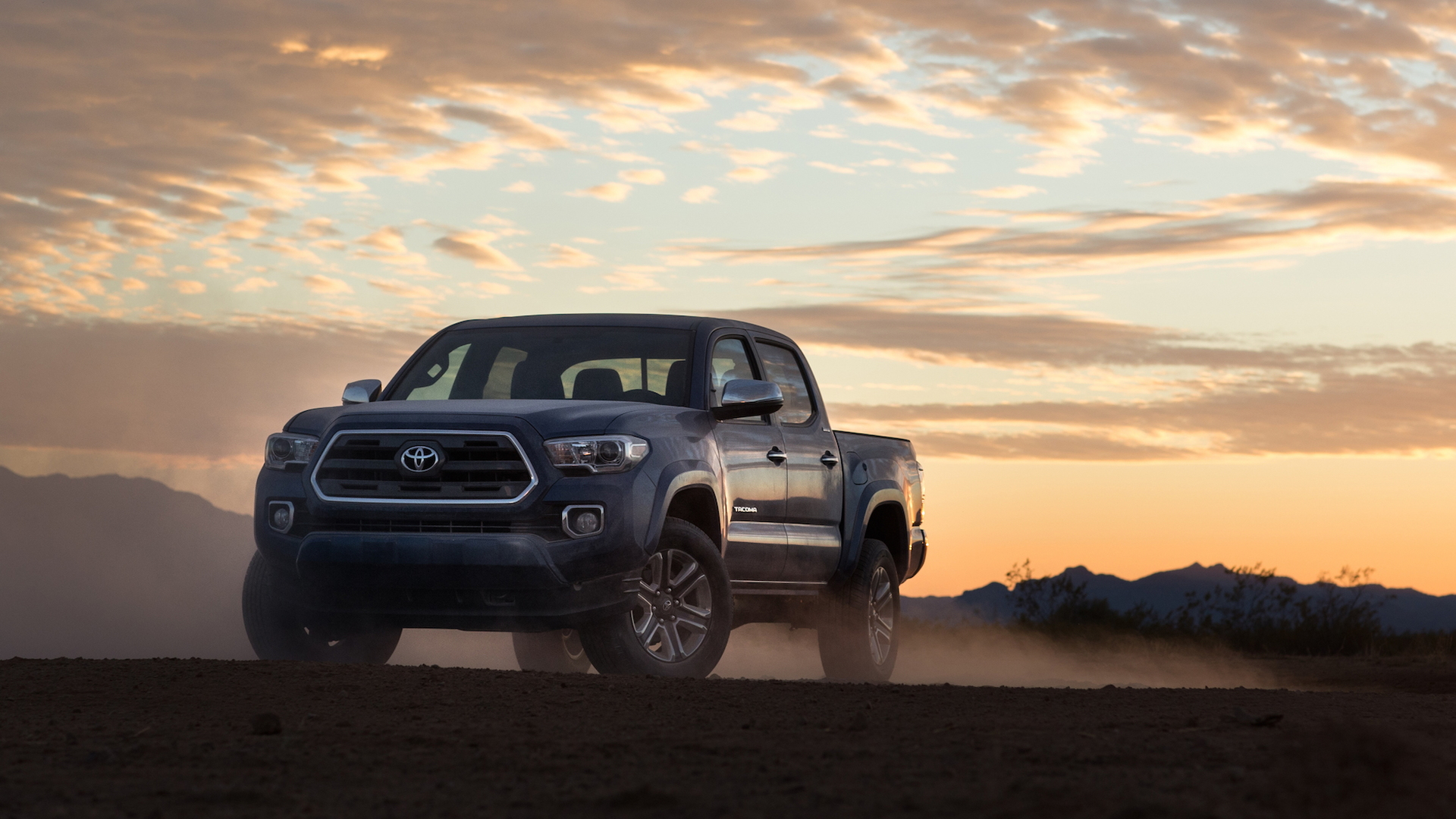 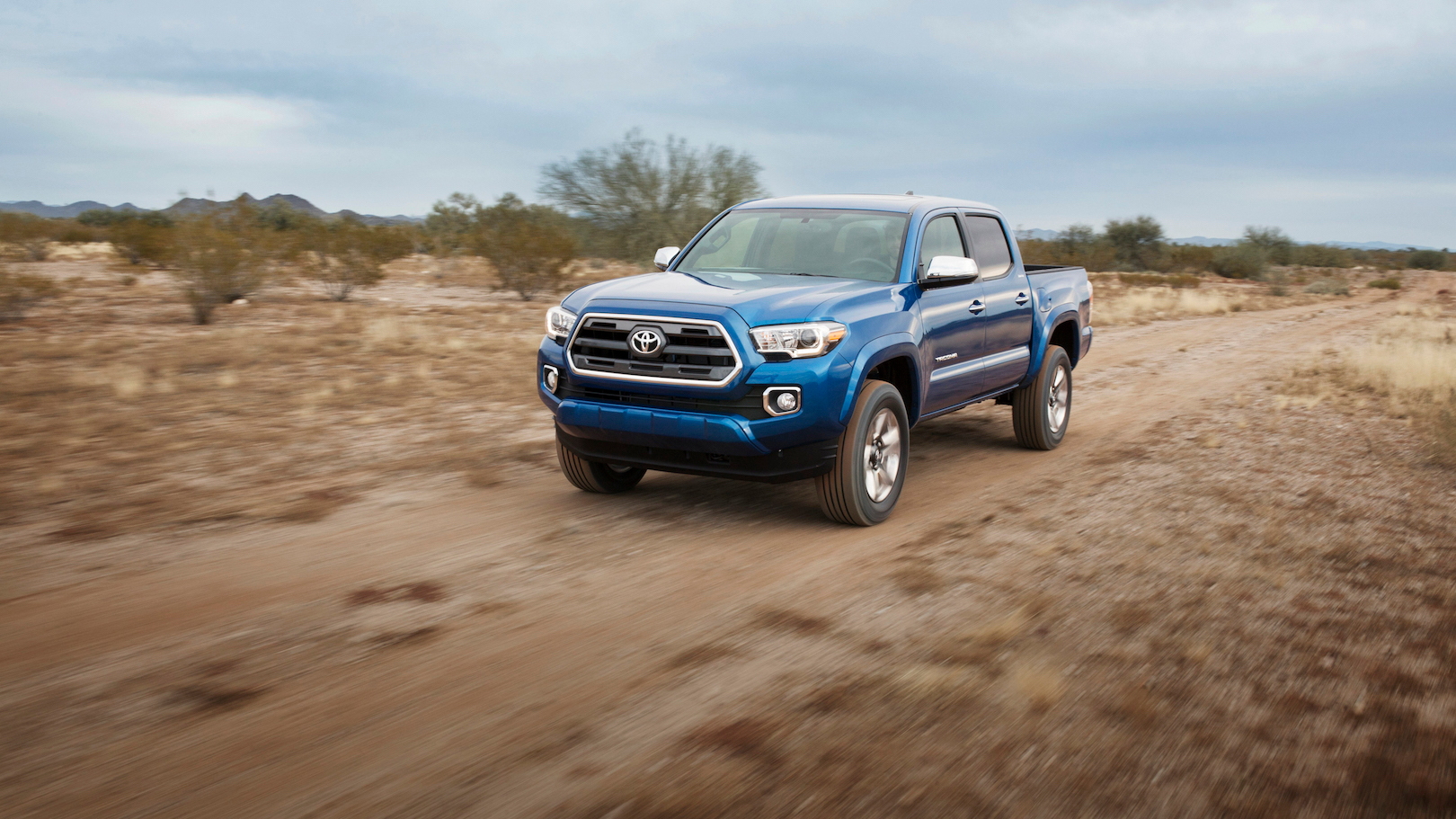 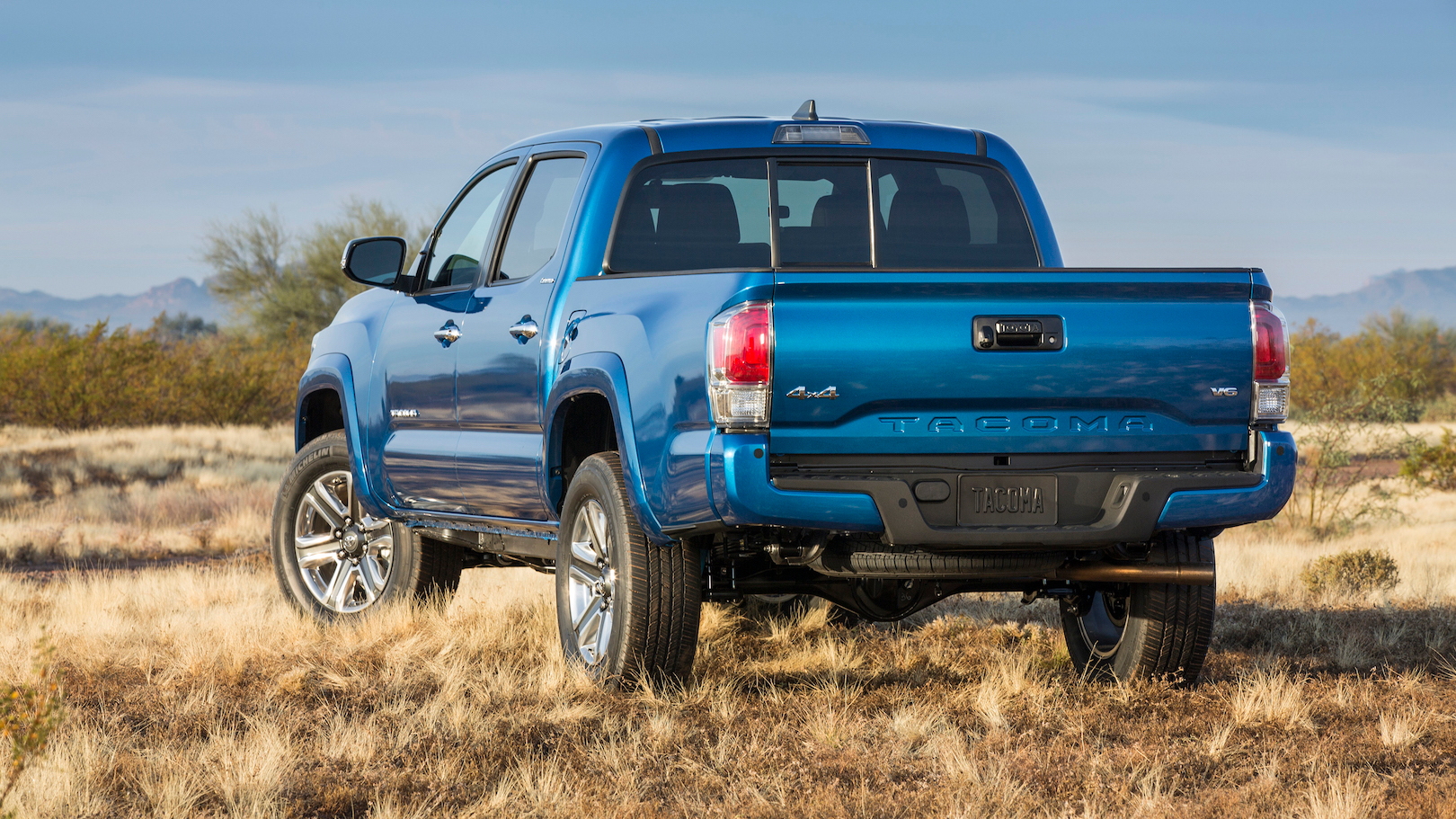 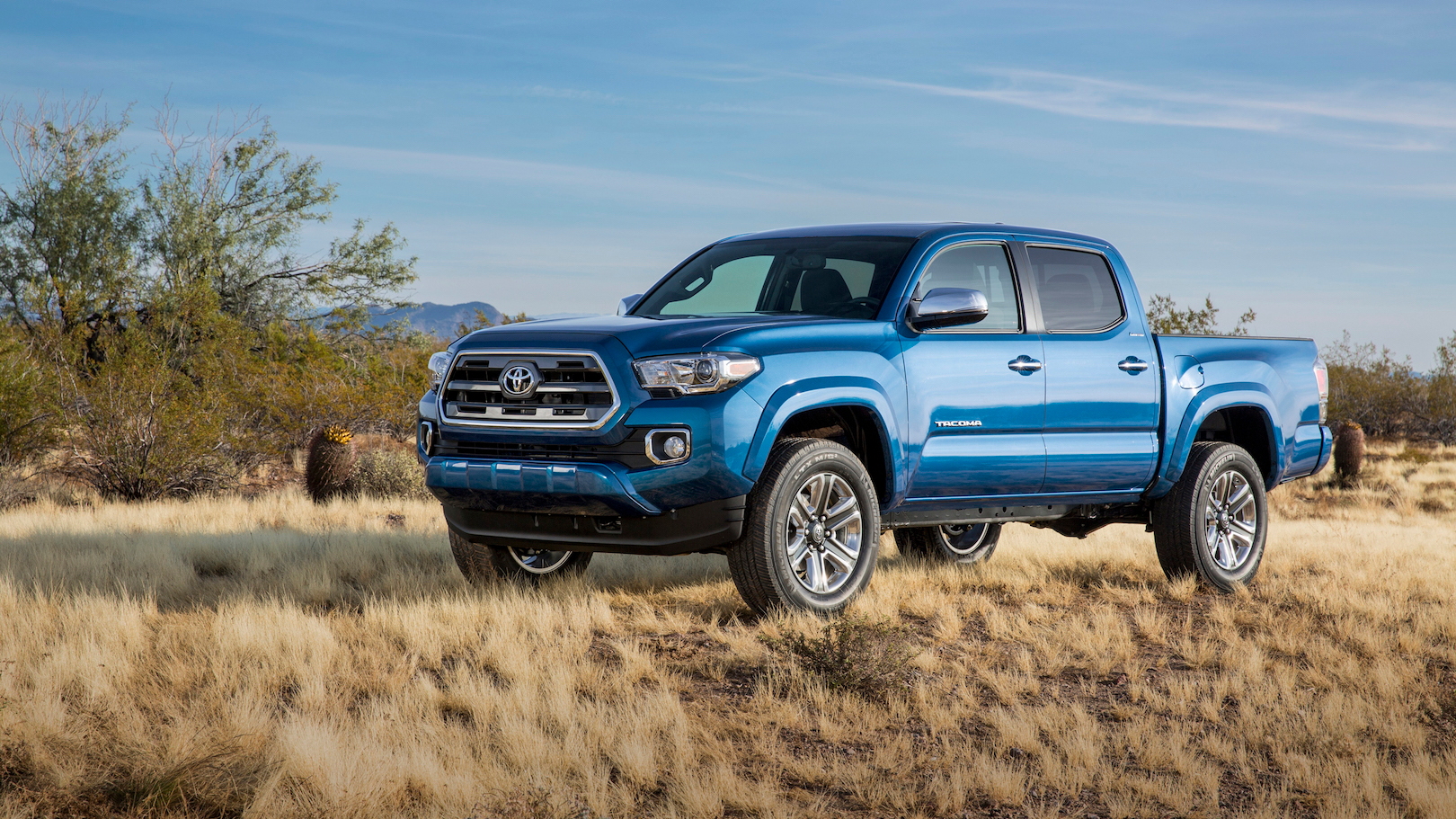 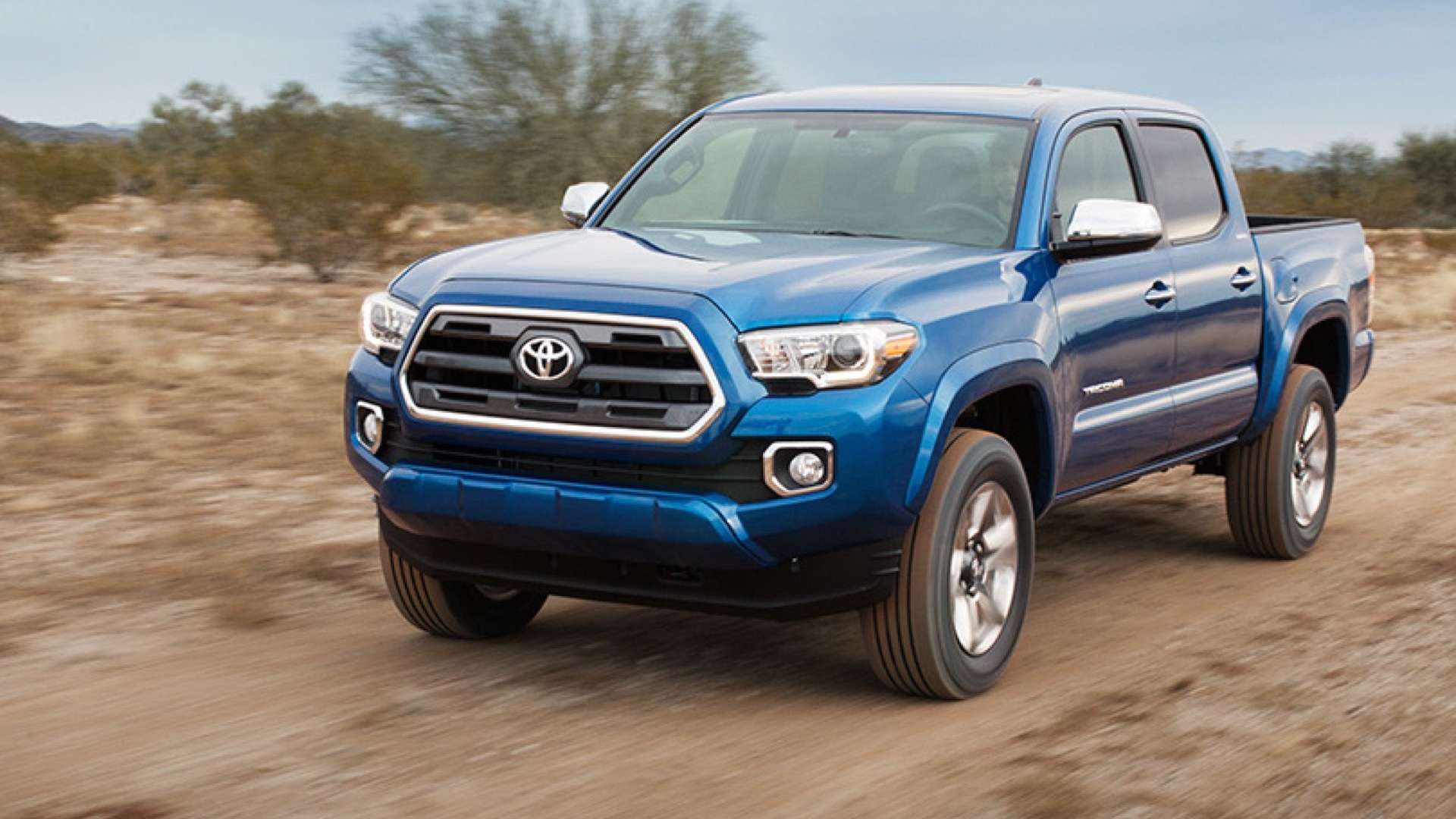 In a move that's puzzled industry insiders, Toyota has decided to shun Apple and Google in its next-generation navigation and in-car entertainment systems, opting instead to go with the interface from little-known company Telenav.

Other major automakers, including General Motors Company [NYSE:GM] and Volkswagen, AG have embraced incorporating Apple's CarPlay, and Google's Android Auto into their infotainment systems. But Toyota has been hesitant to cede its dashboards to either system. Its stance rejects the march toward uniformity occurring in the industry, and essentially, the notion that a new F-150, Malibu, or GTI can all provide the same infotainment experience.

READ: 2016 Toyota Tacoma Comes With GoPro Mount; Is This The Start Of A New Trend?

It's a bold decision, though a definitive upside to the strategy is difficult to see.

Even if the Telenav's maps, phone, and music integration is light years better than the competition—and there's no indication it is—the system will be different than the familiar smart phone-derived interfaces. And in the finicky technology industry, "different" can effectively mean "worse."

Just think about how angry people get when iTunes is updated.

For many consumers, the idea of consulting a manual is as foreign as looking up a number in a phone book, so we'll be interested to see how this plays out for Toyota. In an era where cars are, unfortunately, becoming more like appliances, we think the familiar faces of Apple and Android can be a major factor when it comes time to decide which vehicle to drive home.

Toyota—sometimes unfairly, sometimes not—has long been accused of making anonymous beige boxes. Perhaps in eschewing the major market players, it's attempting to give its cars an easily visible personality, or sense of character. Whether it will resonate with consumers remains to be seen.

At this point, there's not much info on the particulars of Telenav's system. Telenav's Scout GPS Link will debut in the 2016 Toyota Tacoma. When we have details, we'll let you know.