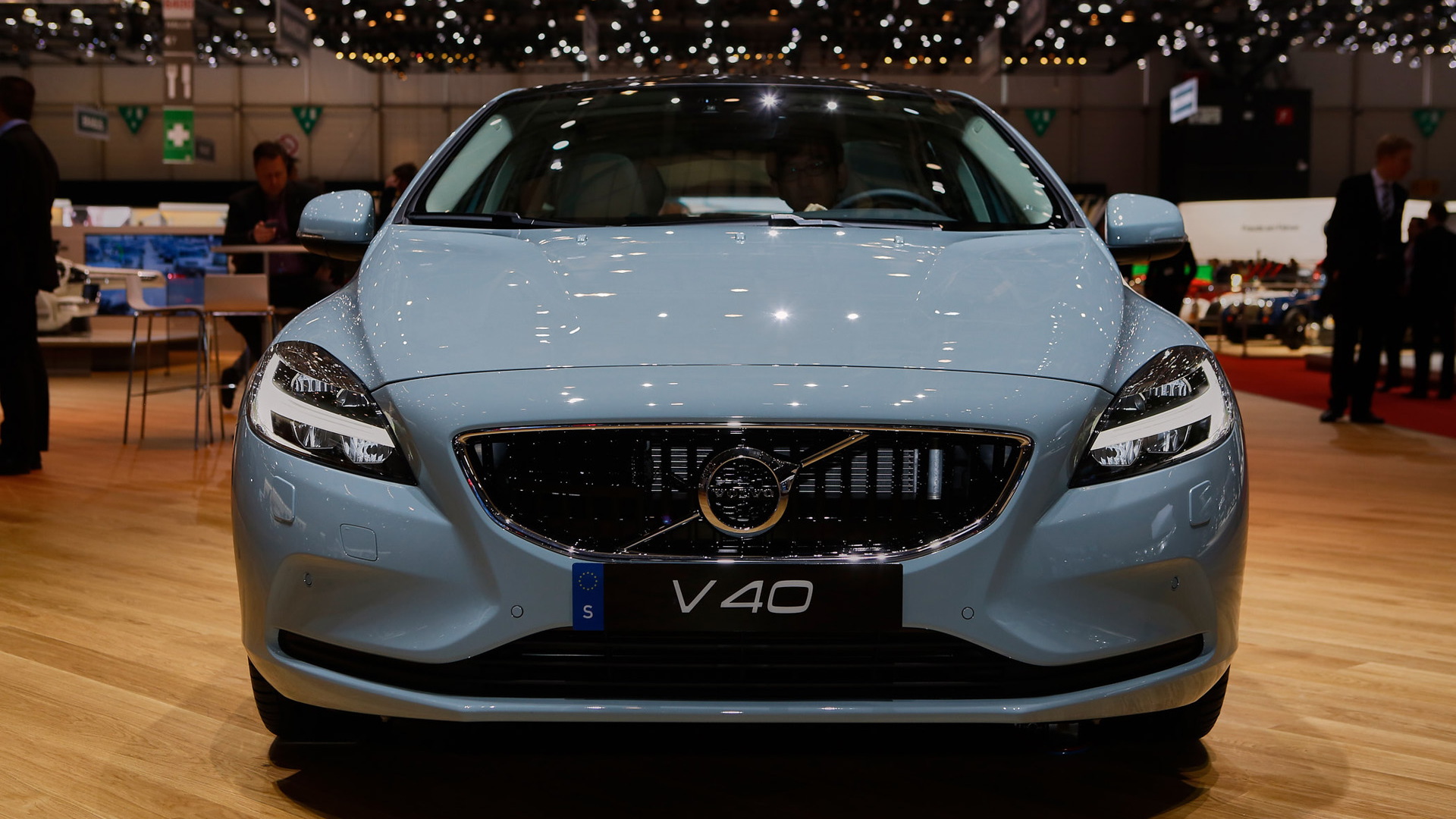 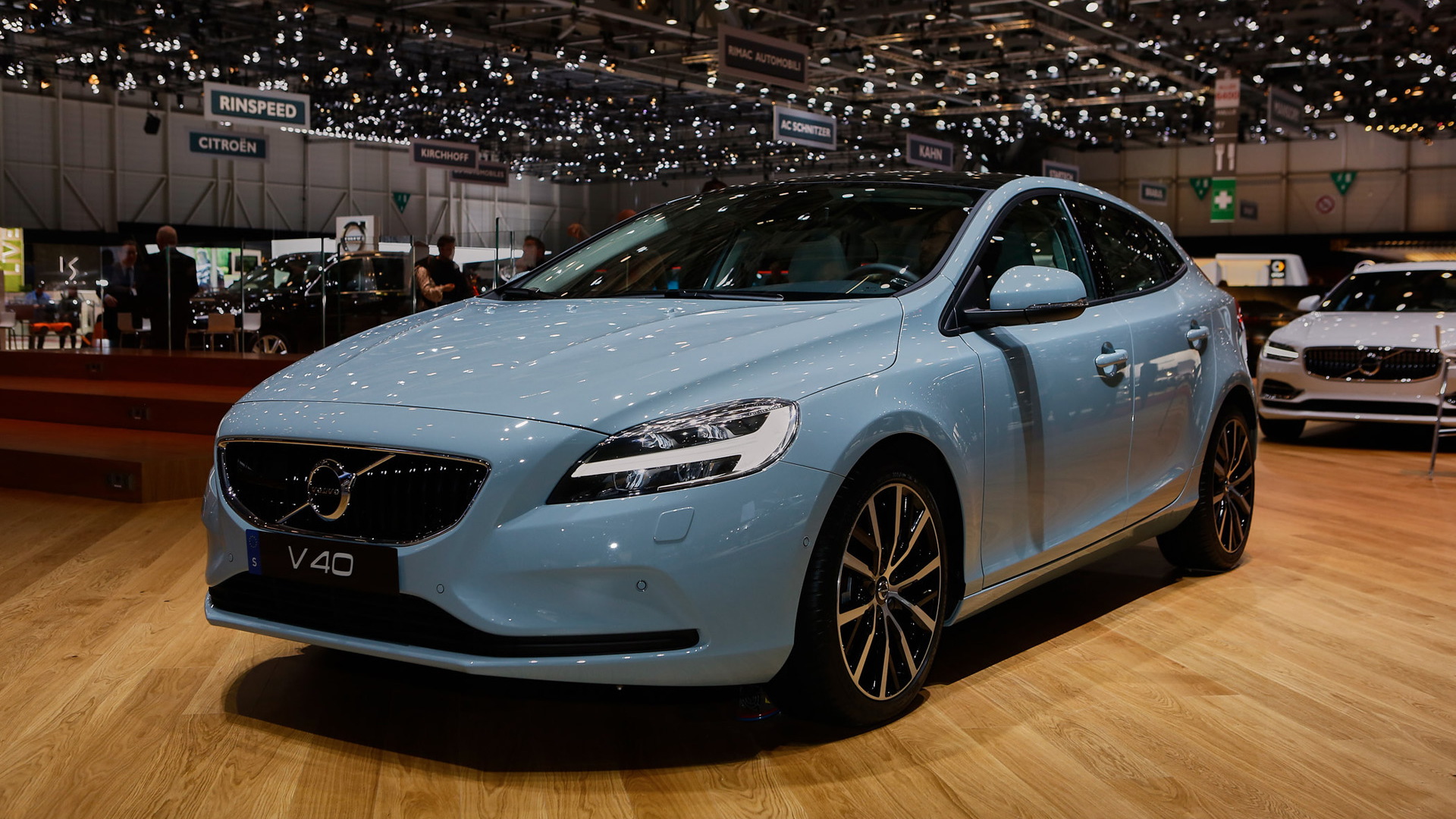 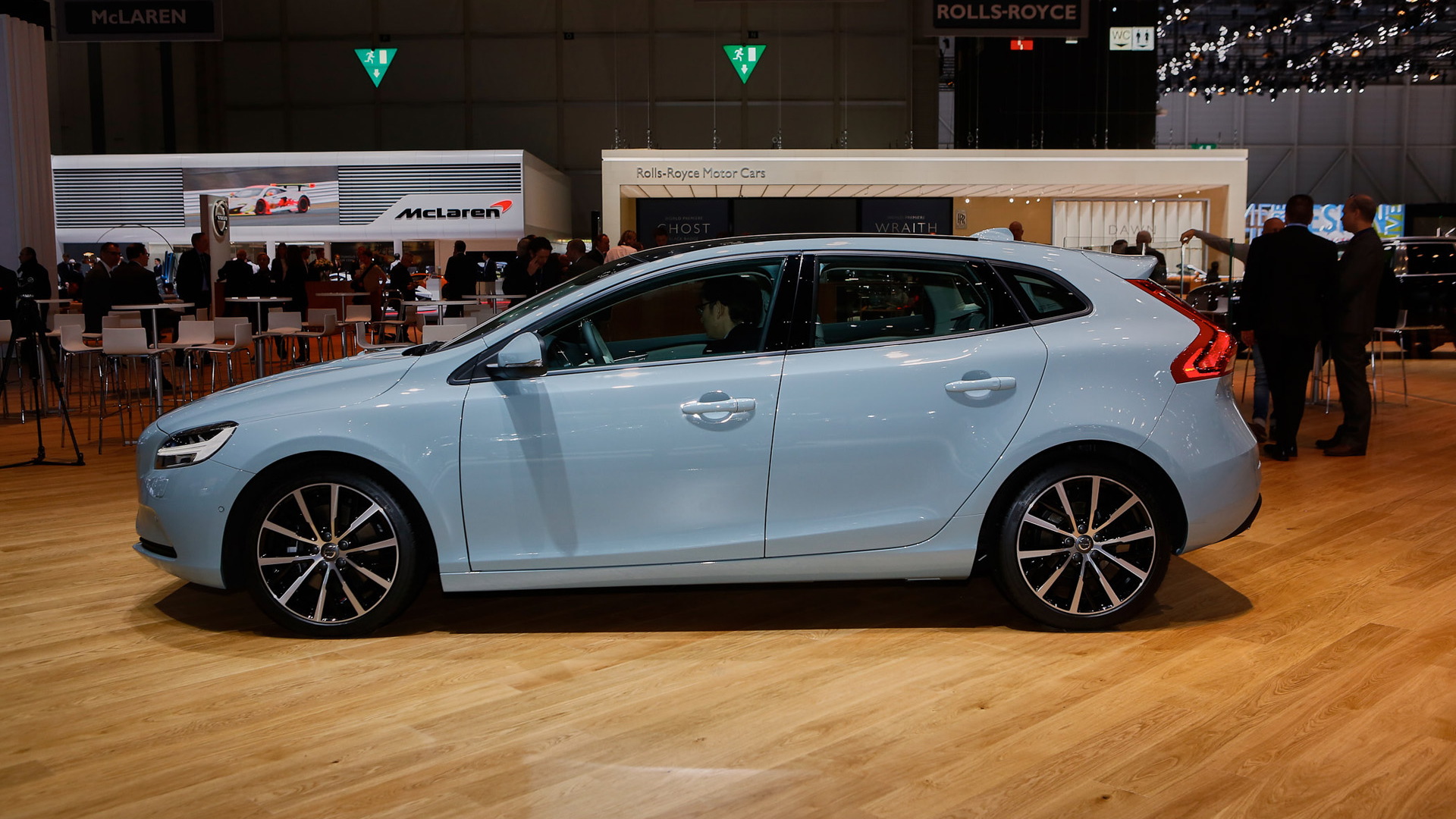 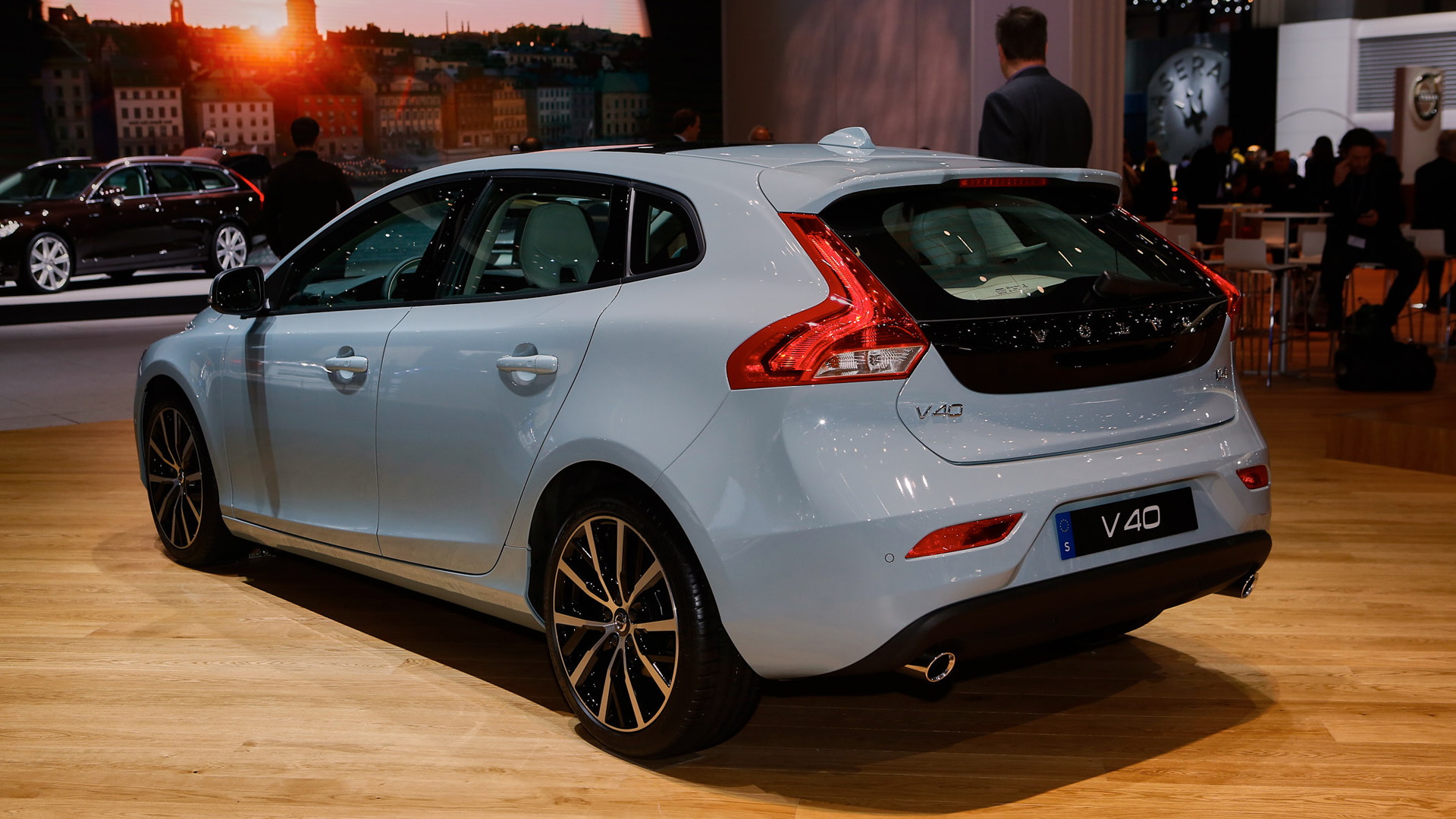 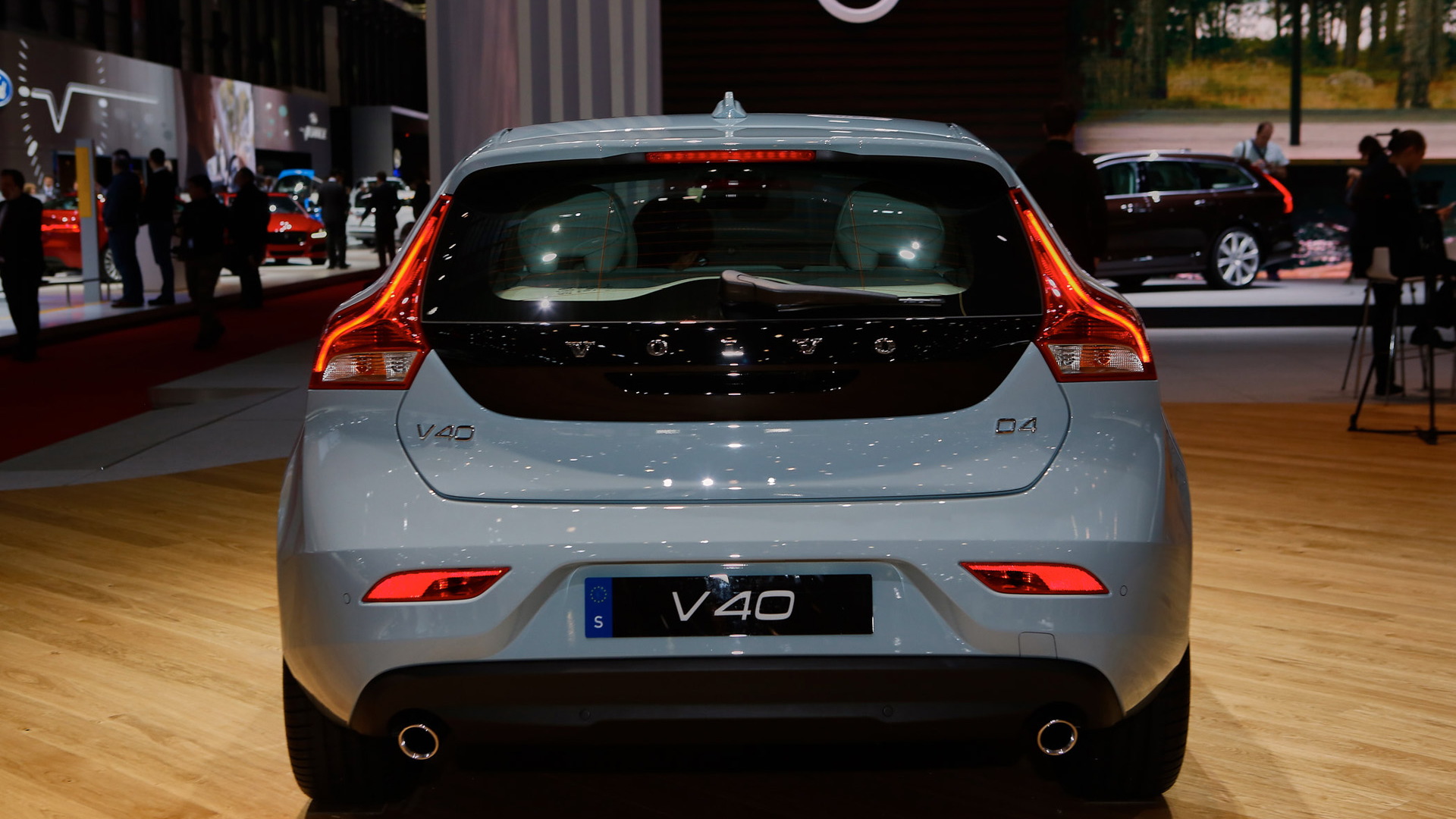 Volvo’s rival to premium compact hatchbacks like the Audi A3 Sportback and Mercedes-Benz A-Class, the V40, isn’t offered in the United States though that is set to change with the next-generation model. However, a new V40 isn’t due for a couple of years still so in the meantime the current model has received an update.

The current V40 made its debut back in 2012 though its mechanicals are based on those found in the much older C30. Nevertheless, the V40 with its handsome design and more practical five-door body has proven to be a hit. In fact, it’s Volvo’s second most popular model.

For its update, the V40, as well as the car’s V40 Cross Country soft-roader cousin, gets a few visual tweaks, greater distinction between trim levels, and a few new tech features. The latter includes an updated version of the Volvo On Call app which allows you to remotely access and control certain vehicle features using a mobile device.

The key change to the exterior styling is the new grille design and “Thor’s Hammer” daytime running light motif for the headlights. For the interior, Volvo has introduced its new trim levels ranging from the entry-level Momentum trim up to the luxurious Inscription specification. Premium features such as real wood and aluminum accents are also now available.

There haven’t been many changes made to the powertrain lineup, though one of the available diesel units now produces less CO2. The range starts off with the T2 variant which comes powered by a three-cylinder gasoline engine good for about 122 horsepower. At the top of the range is a D4 variant equipped with a four-cylinder diesel engine delivering 190 hp.

The updated Volvo 40 made its world debut this week at the 2016 Geneva Motor Show. As for the next-generation model, it will be based on Volvo’s new CMA modular platform for compact cars and is due towards the end of the decade. Production for the U.S. market will likely take place at Volvo plant in Ghent, Belgium, the same site where the current V40 is built and where the C30 was formerly built.