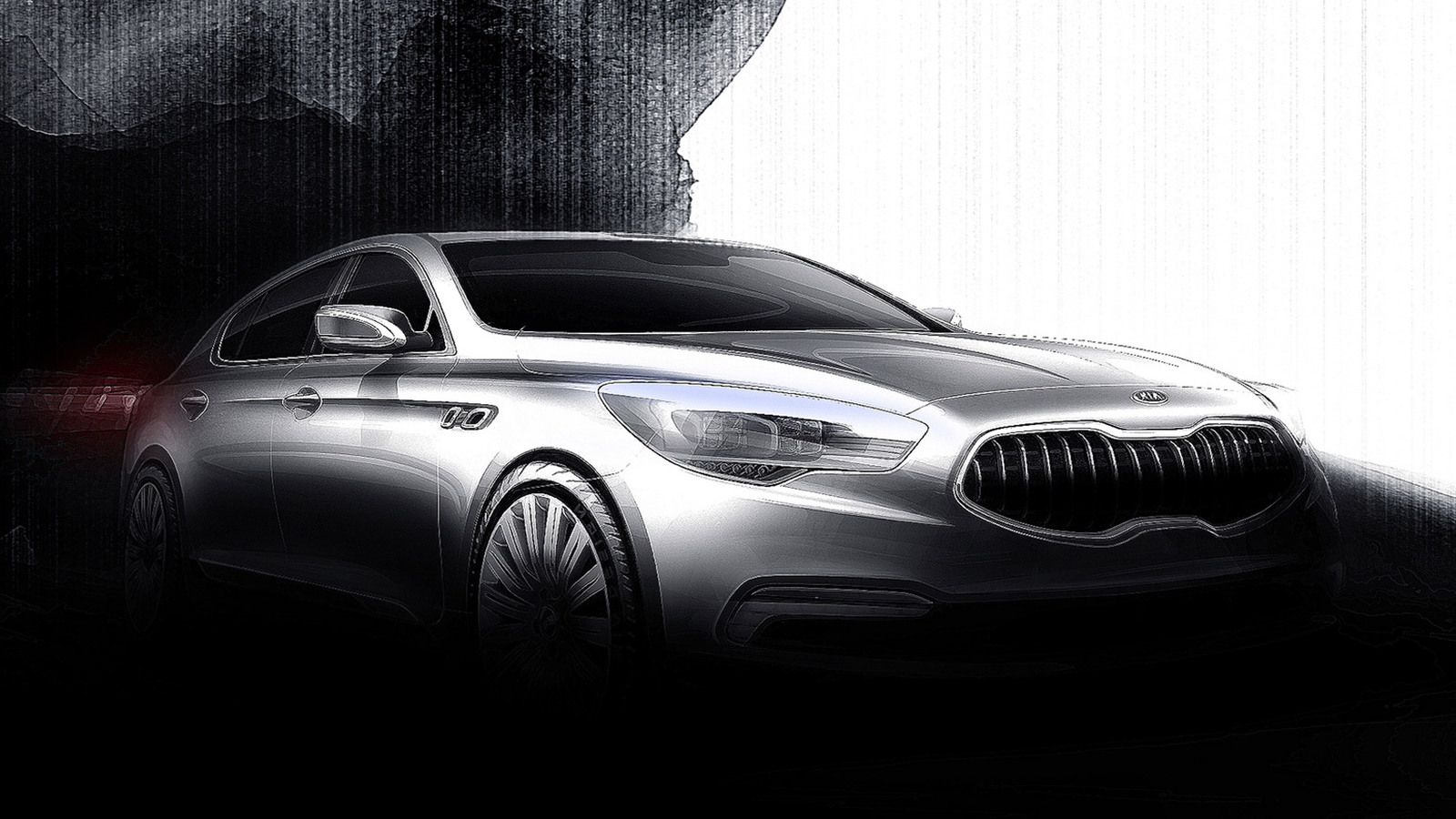 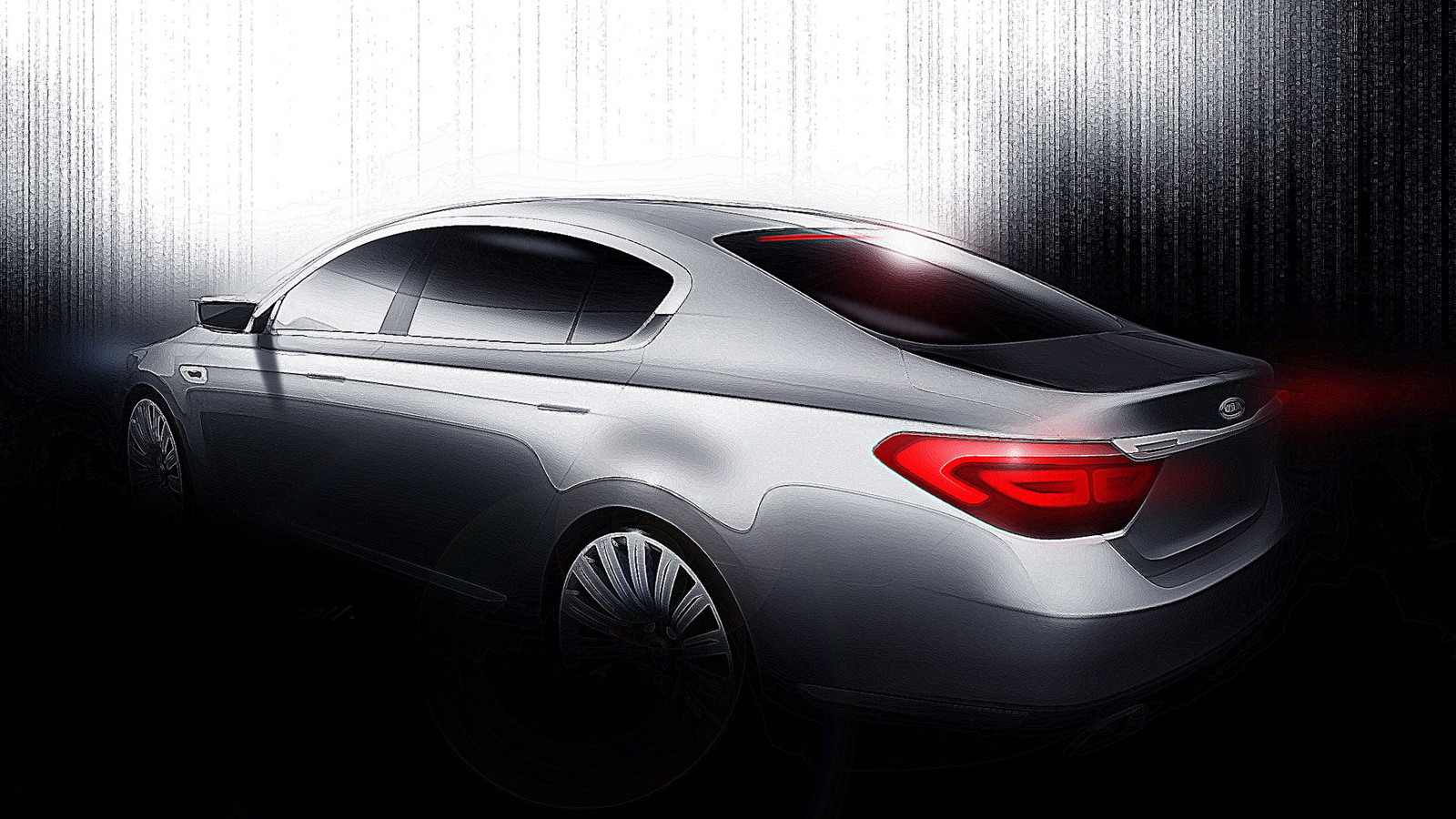 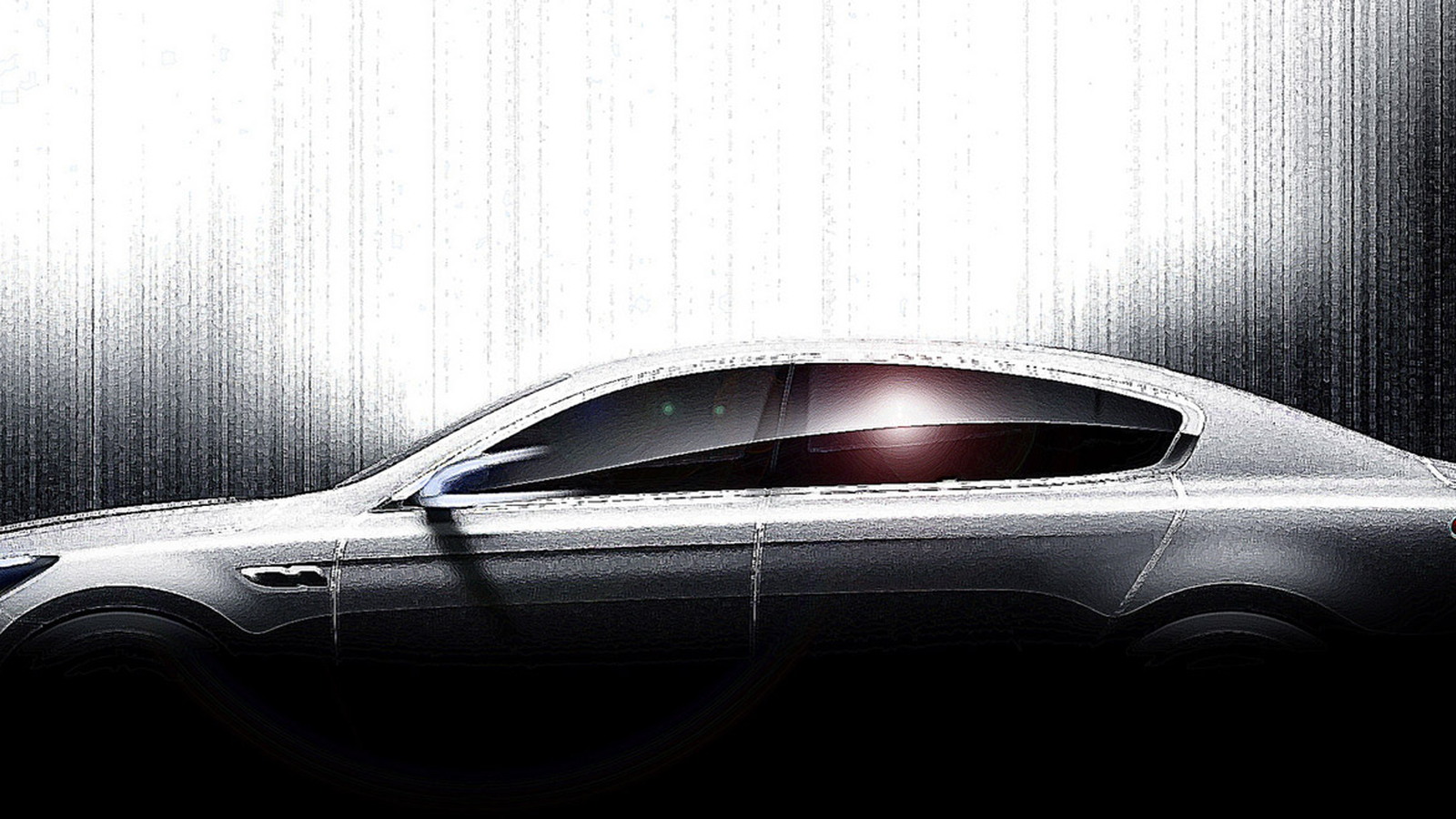 11
photos
Only last week we brought you the first spy shots of a new rear-wheel drive large sedan from Kia, and now the Korean automaker has released the first tentative details and a handful of teaser sketches for it.

The new sedan, codenamed KH, will be Kia’s first rear-wheel drive sedan when it goes on sale in the automaker’s domestic market in the first half of the year.

Kia is keeping quiet on launch plans for other markets as some of these dates, including an arrival in the U.S., are still being evaluated.

The styling of the car draws its inspiration from the theme “distinctive, modern and classic,” which you can bet will include plenty of LED detailing, bold character lines, and a purposeful stance. According to Kia, the KH’s profile was a key focus for the design team. It features a simple side character line to give a feeling of spaciousness while emphasizing the new model’s bold and dynamic image.

The sketches also reveal a bold front-end design inspired by the look of Kia’s recent GT Concept and featuring the automaker’s family-look radiator grille and modern, tapered-back headlamps. Overseeing the design is Kia’s styling chief, Peter Schreyer, the former Audi designer responsible for the lines of the first-generation TT.

Beneath the sheet metal will be the rear-wheel drive platform from the Hyundai Equus luxury sedan, not the smaller Genesis as previously predicted. This means the KH is likely to come with a V-8 engine matched to an eight-speed, or possibly even a 10-speed, automatic transmission.

A starting price below the $58,750 sticker of the Equus in the U.S. would also be likely, that is, if the KH ever does arrive. But considering the following statement from Soon-Nam Lee, Kia’s overseas marketing chief, “Although launch timings for overseas markets are yet to be confirmed, this all-new rear-wheel drive large sedan will definitely become the leading model of our lineup around the world, showcasing the best of the best of Kia,” it would be strange if it didn’t.