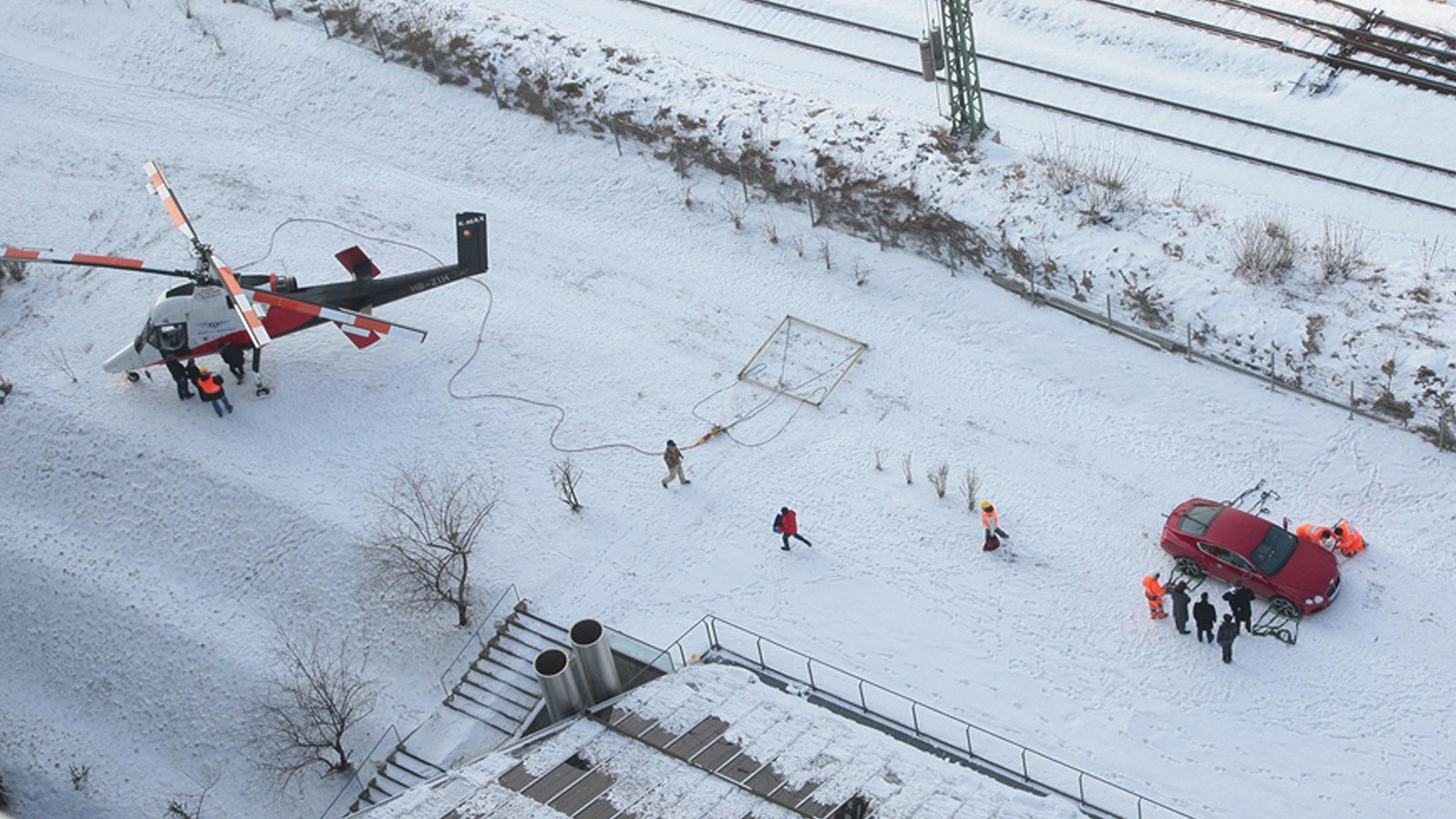 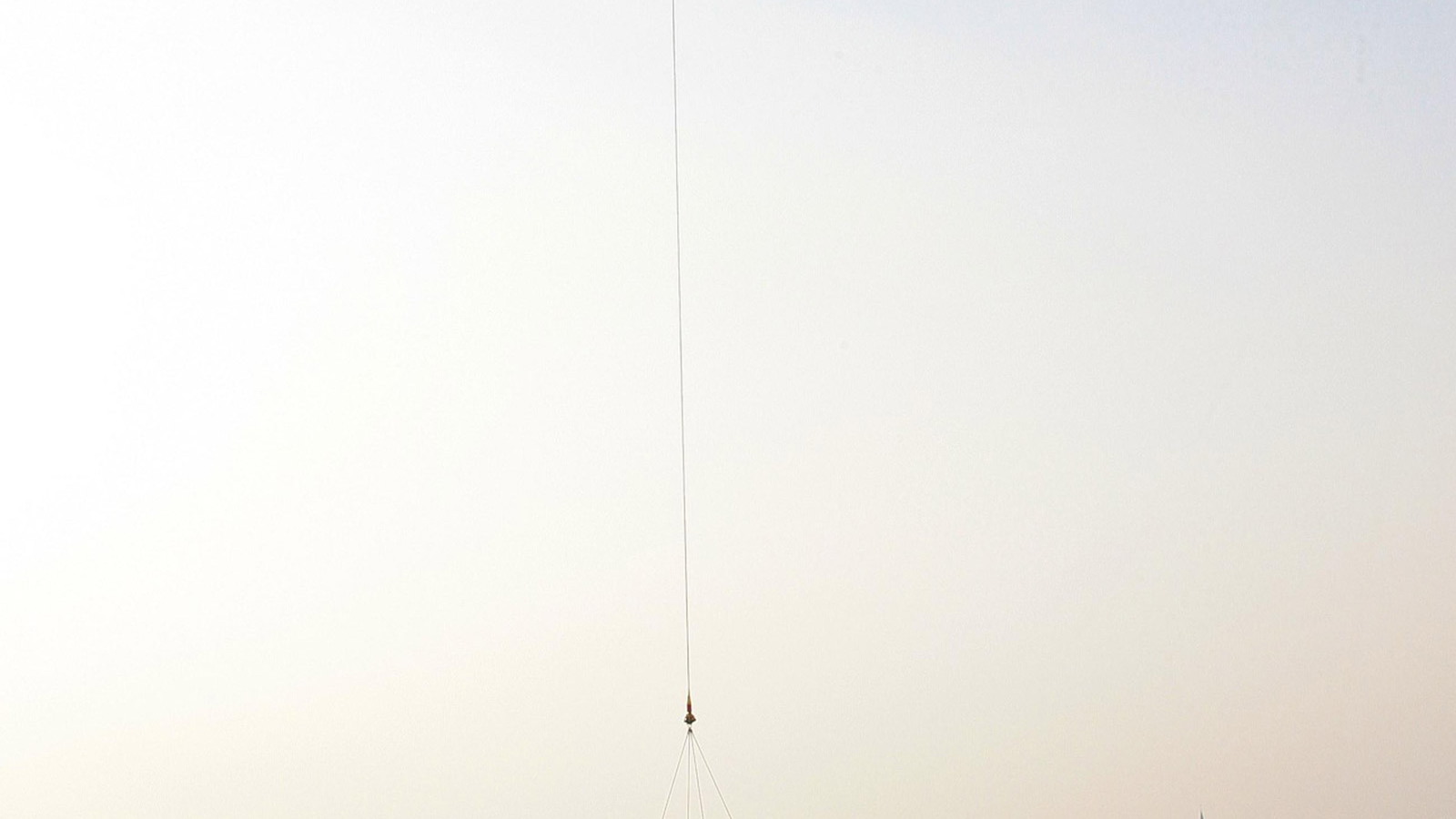 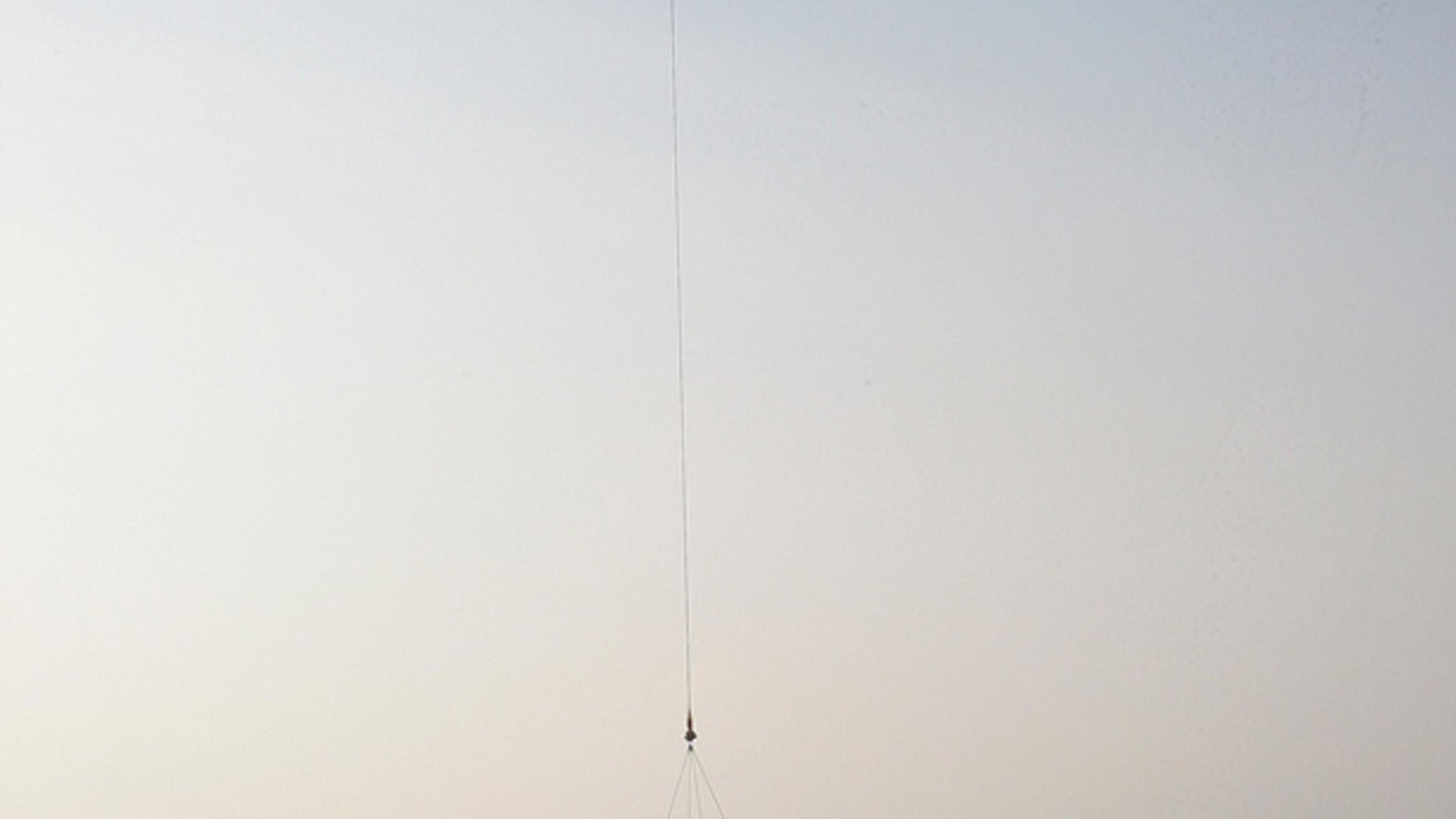 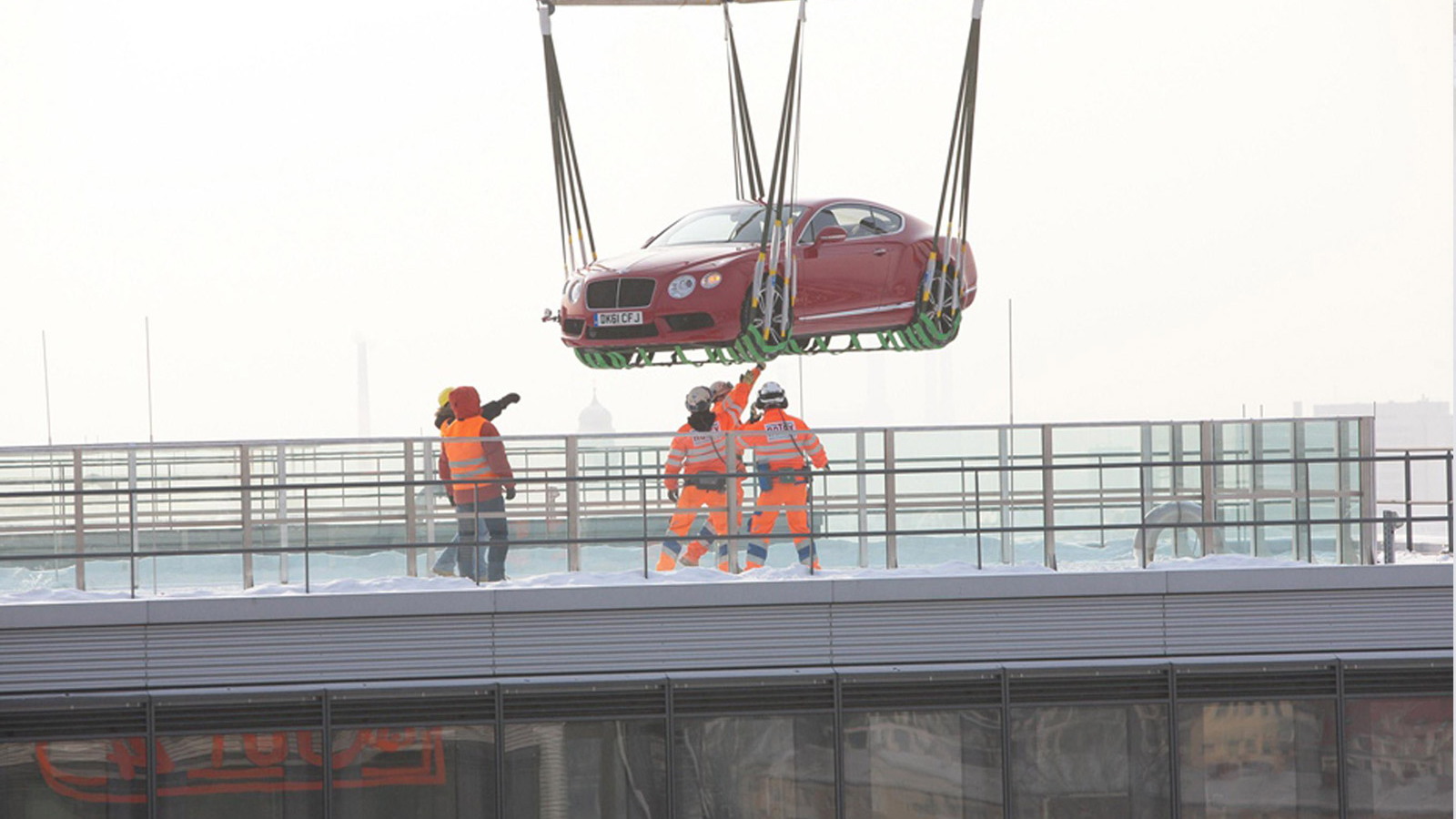 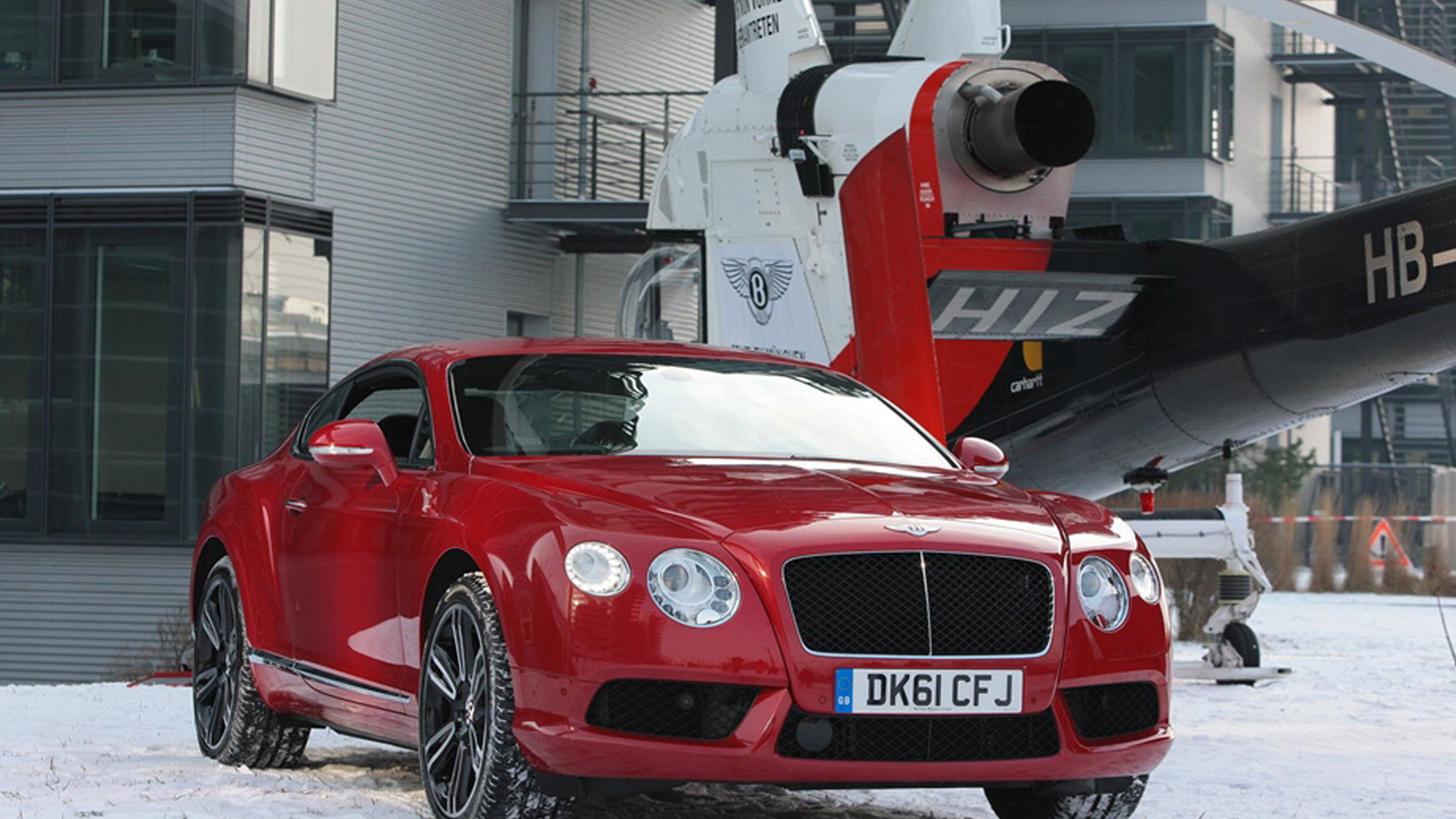 9
photos
In a daring stunt for the promotion of its new V-8 powered Continental lineup, Bentley has flown one its latest 2013 Continental GT V8 coupes over the city of Munich.

Anyone struggling through the city's rush hour last week would have seen the bright red Bentley suspended beneath a helicopter, skipping traffic jams to arrive at a specially-designed podium situated on top of a high rise complex close to Munich’s city center.

Adjacent to this was the fashionable ‘SkyLounge,’ a special venue positioned in a glazed bridge between two skyscrapers.

It was the location for an exclusive Bentley Continental GT V8 launch party in Europe, which saw more than 300 VIP guests attend.