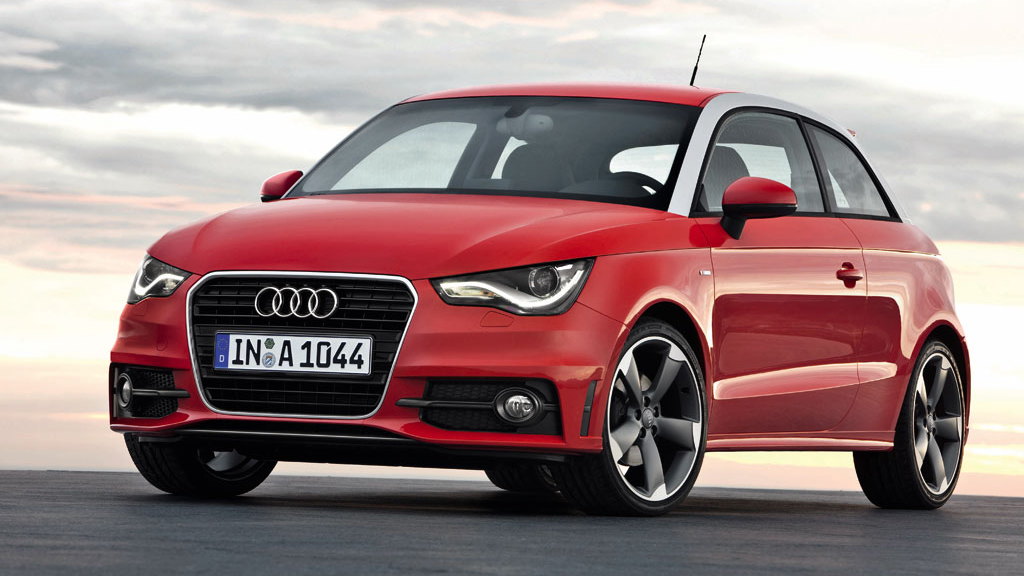 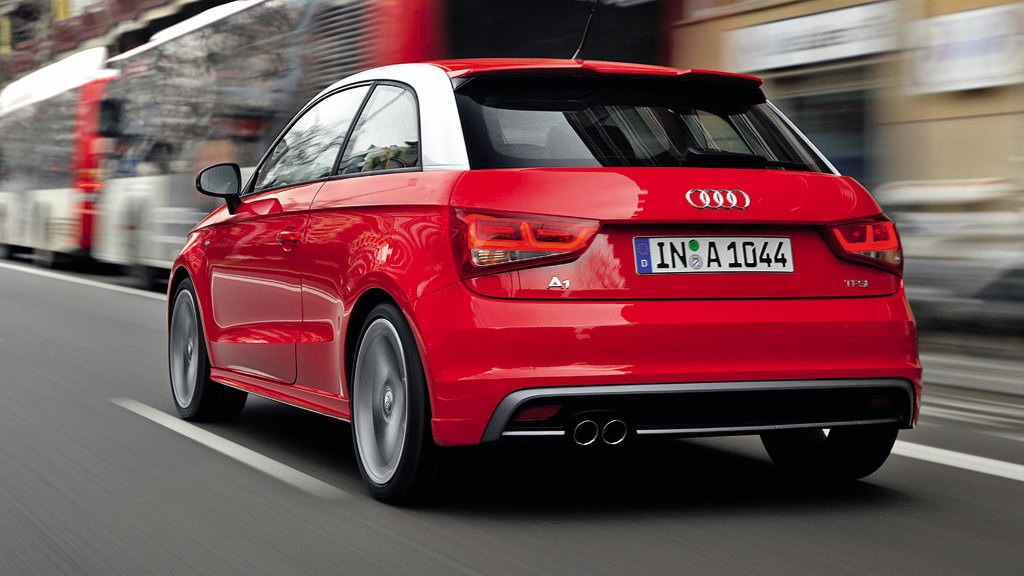 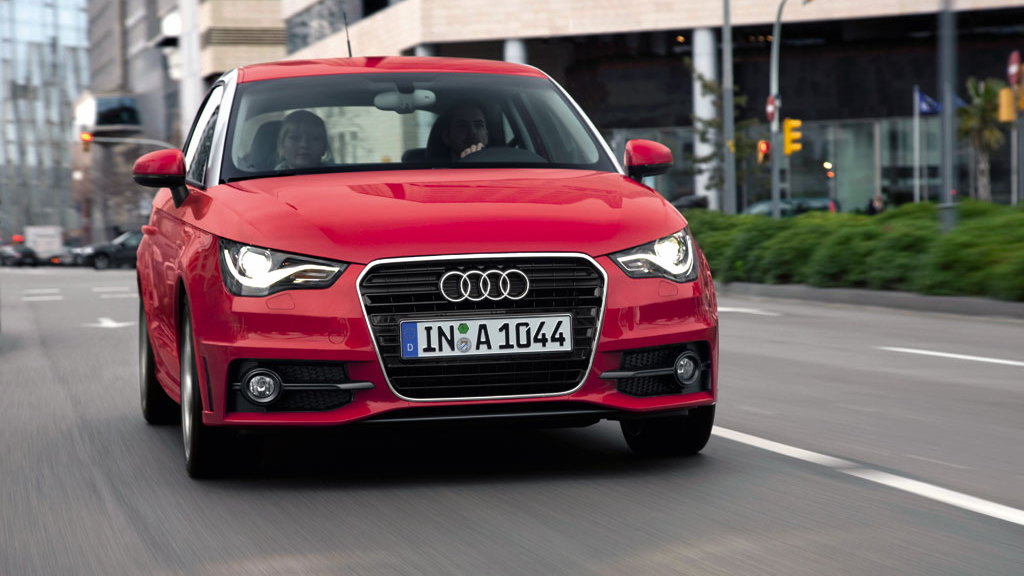 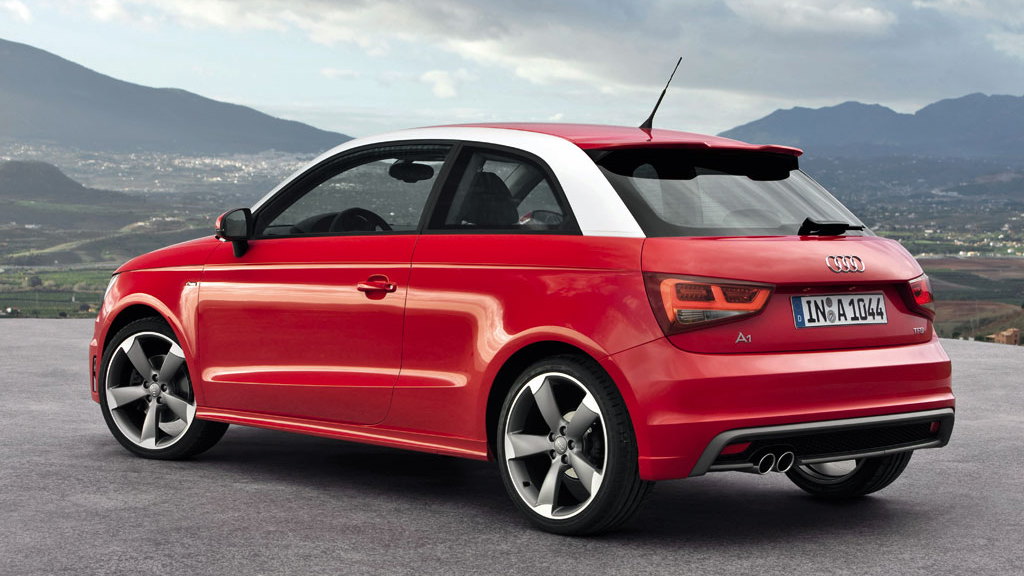 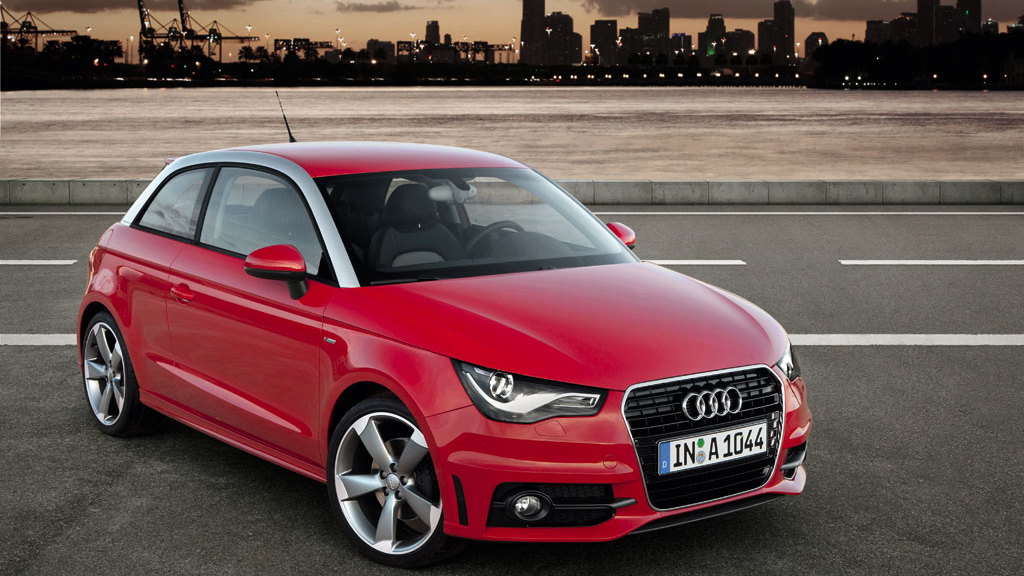 In this case, the silver lining is that we're being considered for the car at all. Sure, we have the new Fiesta and Mazda2, and the Fiat 500 is due by the end of the year. But Audi's A1 is generally perceived as something special in its class by the Europeans that have driven it, and that's saying something considering the hatch-dense market they live in.

The news that the U.S. is being considered comes from a highly credible source, a Bloomberg interview with Peter Schwarzenbauer, Audi's sales head. In the interview, Schwarzenbauer says the Audi A1 will expand beyond Europe to China soon, but the U.S. will have to wait until "small and expensive" cars have a chance. That translates to the car's second generation at the earliest.

We're not particularly enthused to hear we won't be getting the first-gen A1, or about the wait for the second generation, but them's the breaks of living in a country where large and cheap is still the rule of the day.

Check out our previous coverage for the full story on the current 2011 Audi A1.