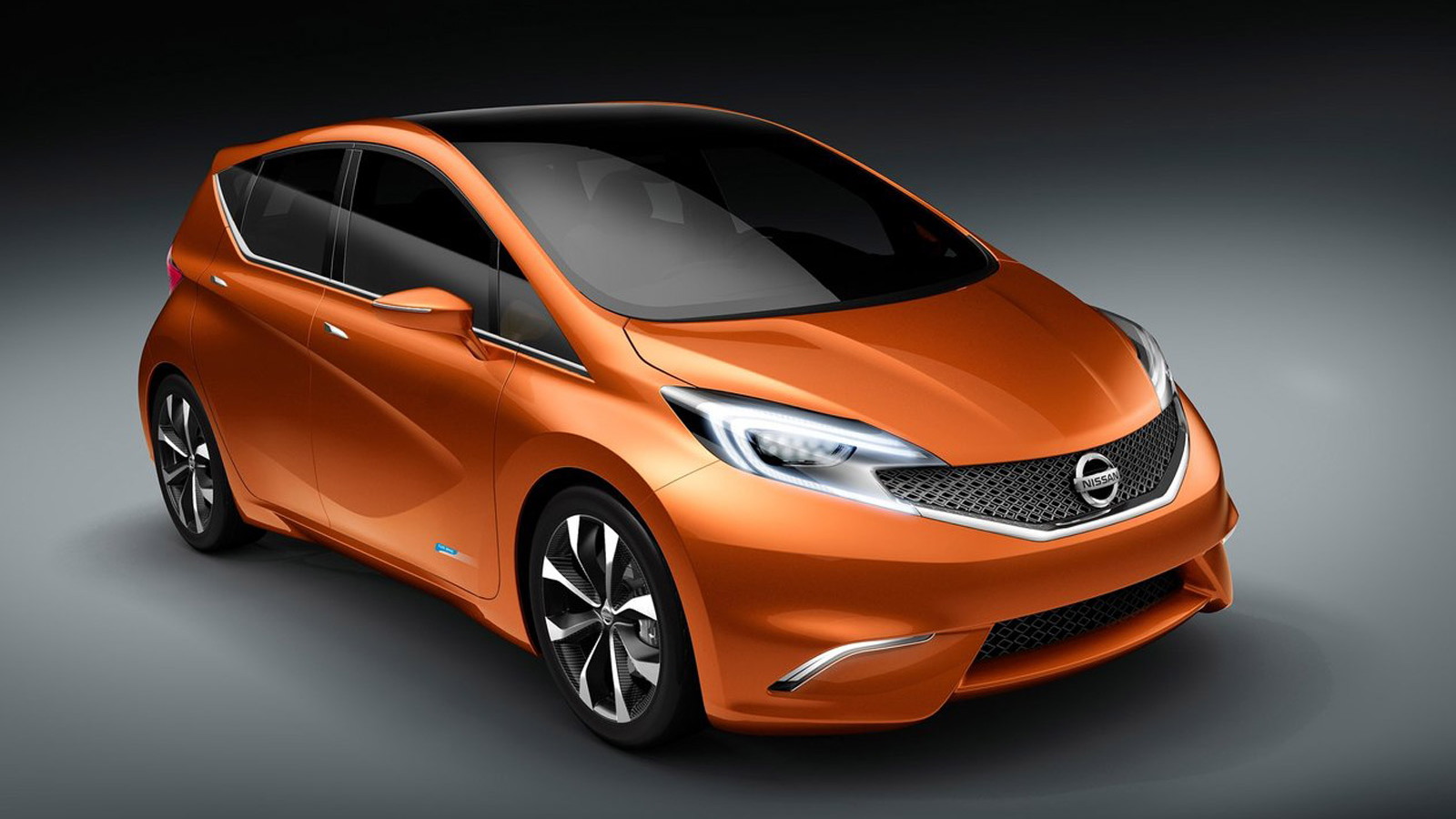 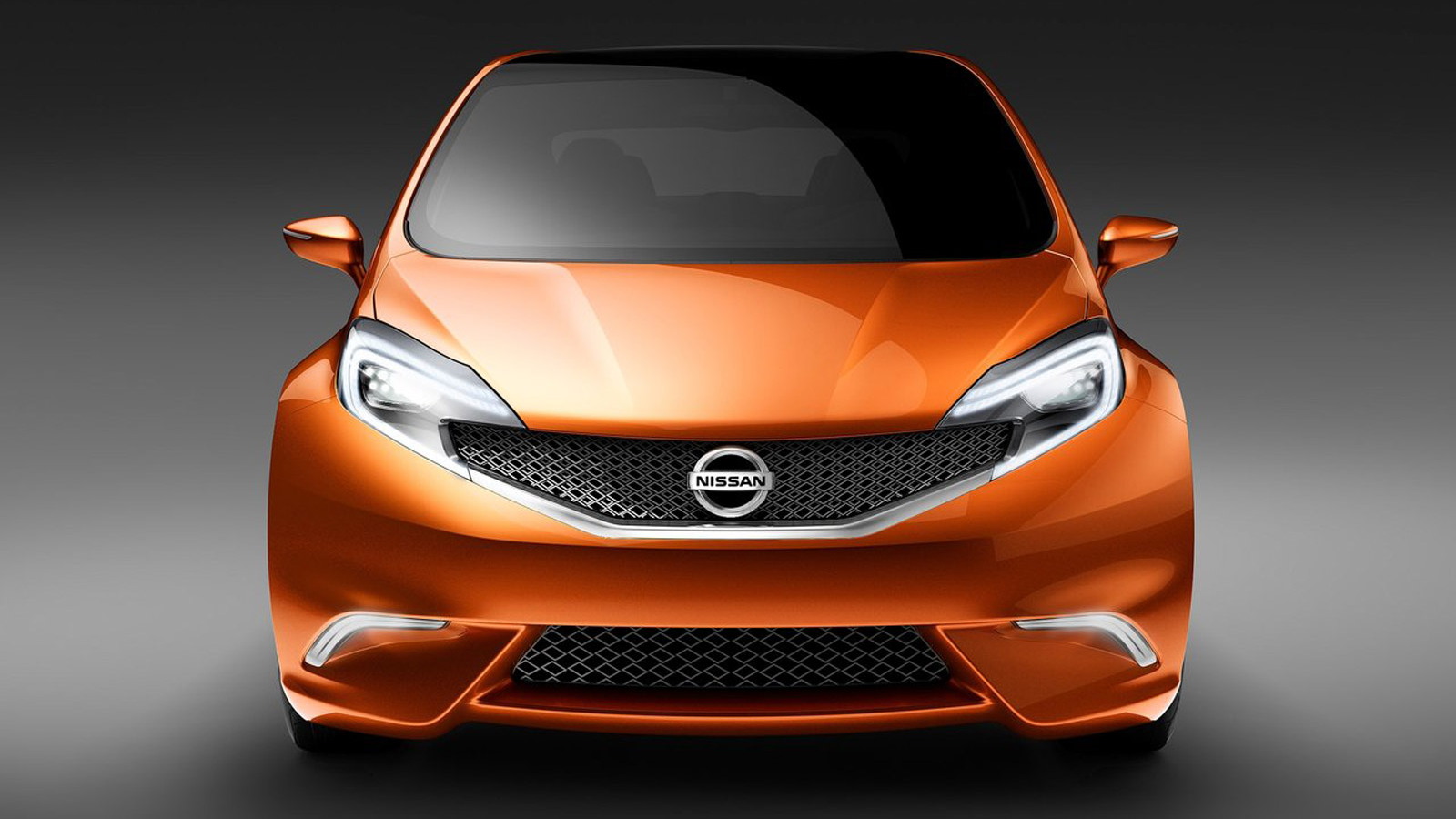 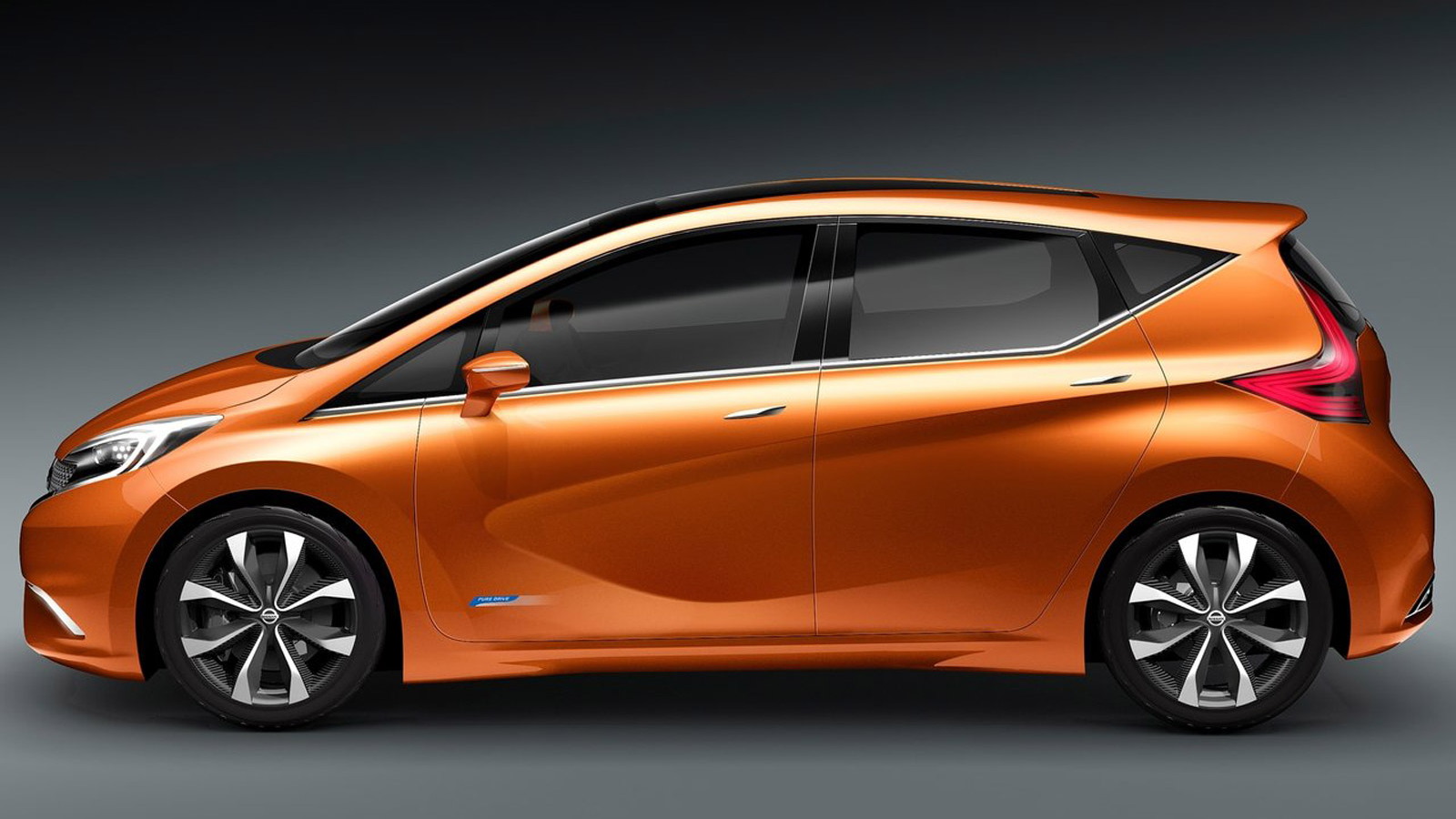 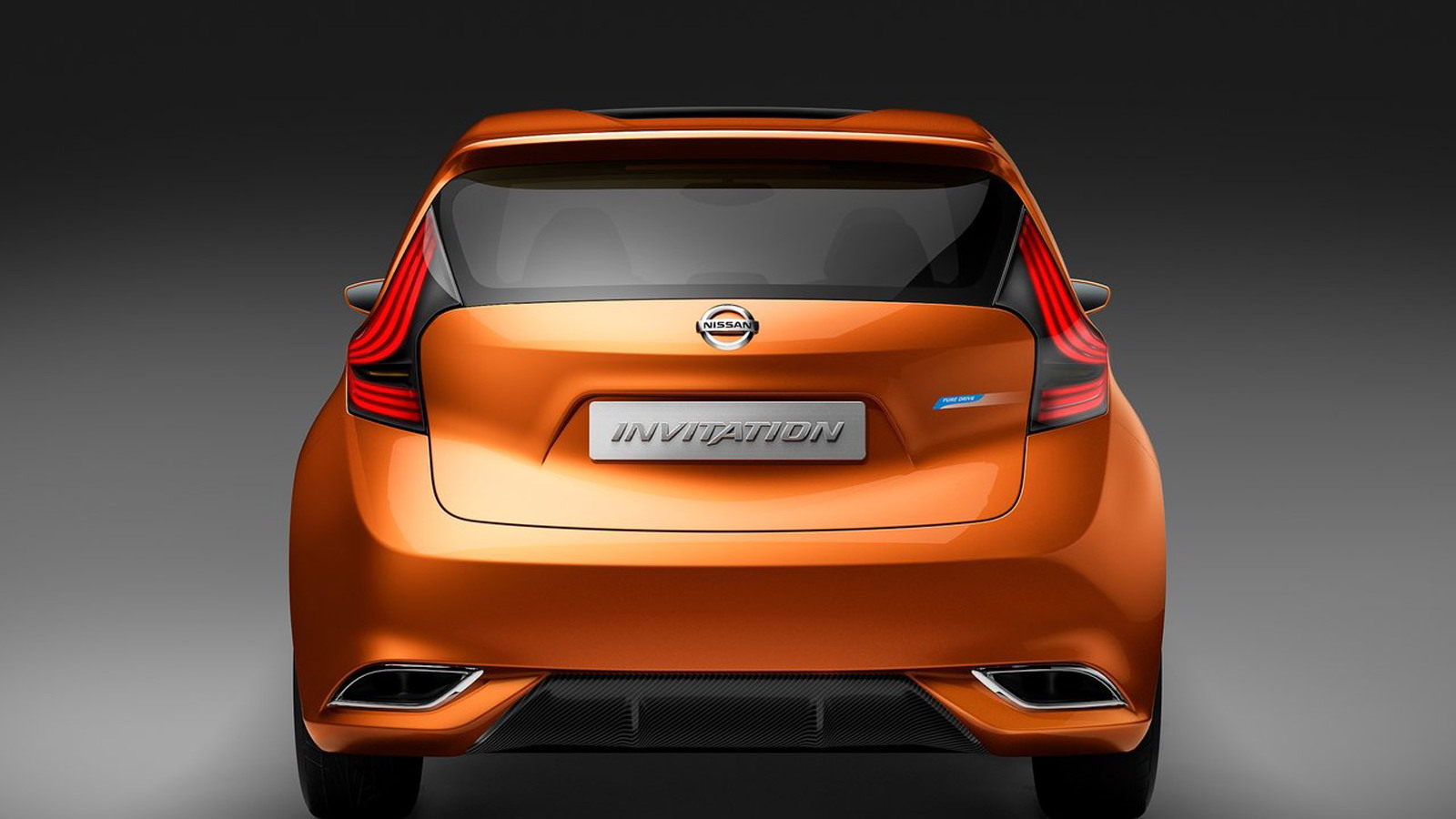 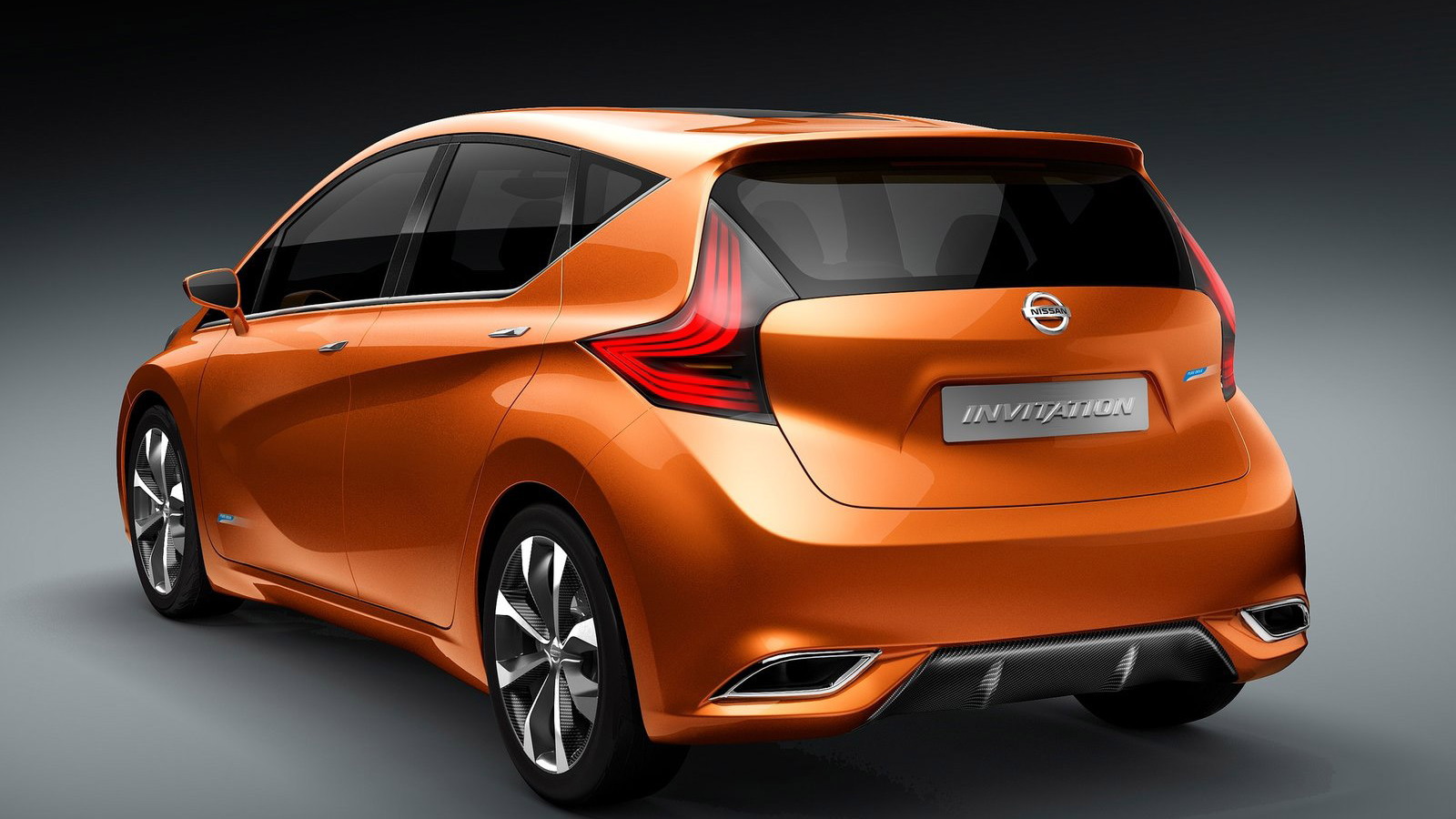 7
photos
If you’re going to the Geneva Motor Show next month, Nissan would like to offer you an Invitation.

Even if you can’t make the Geneva show, Nissan still sincerely hopes you’ll accept its Invitation.

The Invitation, you see, is a concept car from Nissan, described as a new compact hatchback to join the current Nissan Micra and Nissan Juke in the family lineup. Nissan’s already got big plans for the small car, calling the Invitation its “next mainstream B-segment contender.”

In other words, the Invitation is a concept in name only, as a very similar vehicle is planned for the U.K market beginning in 2013. It’s too early to talk about specifics, such as engine details, but Nissan claims the Invitation will use advanced engine technology and a lightweight platform to produce class-leading fuel economy and low emissions.

It’s selling safety in the Invitation, too, promising the car will come with Nissan’s Around View Monitor, which gives drivers a birds-eye view of their vehicle for navigating in close quarters. The B-segment hatch will also come with Nissan’s “Safety Shield” technologies, which help the driver keep tabs on the environment around him.

There’s no word on whether or not a version of the Invitation will make it to this side of the pond, but we’d expect Nissan to launch the car in Europe first. If we do get an Invitation, we wouldn’t expect it before 2014 or so.

We'll bring you full coverage from the 2012 Geneva Motor Show so be sure to check out our dedicated show page.