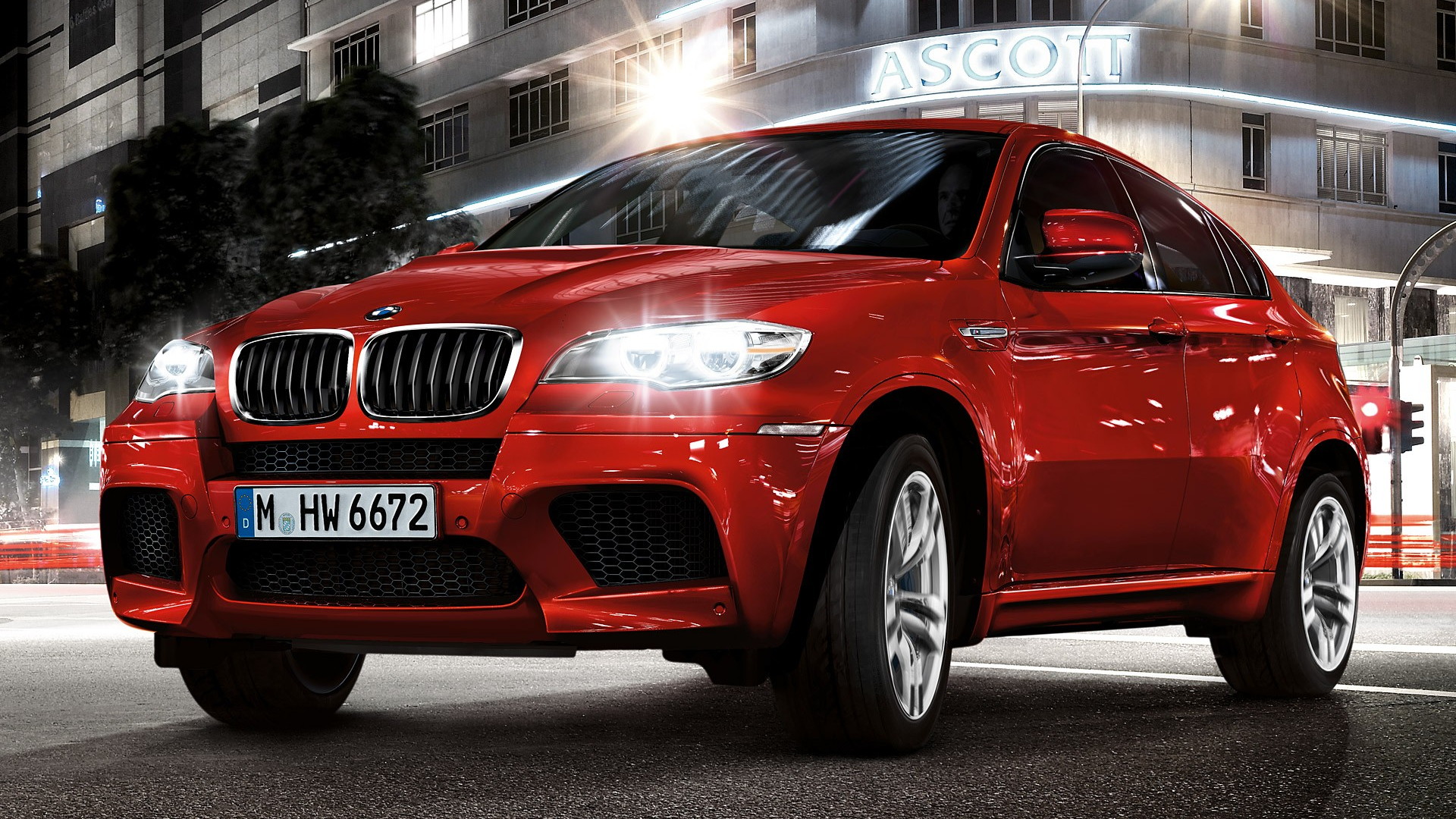 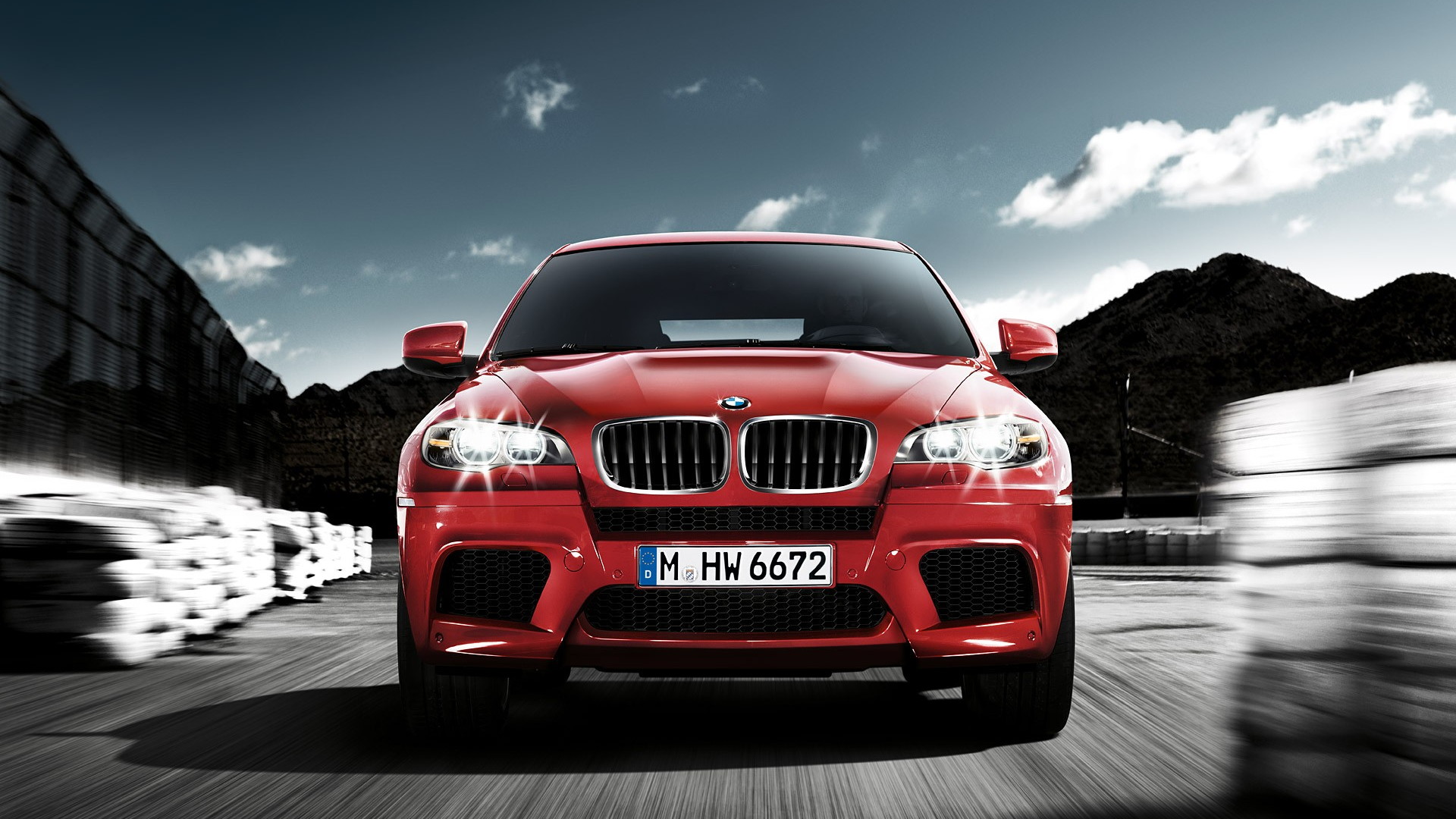 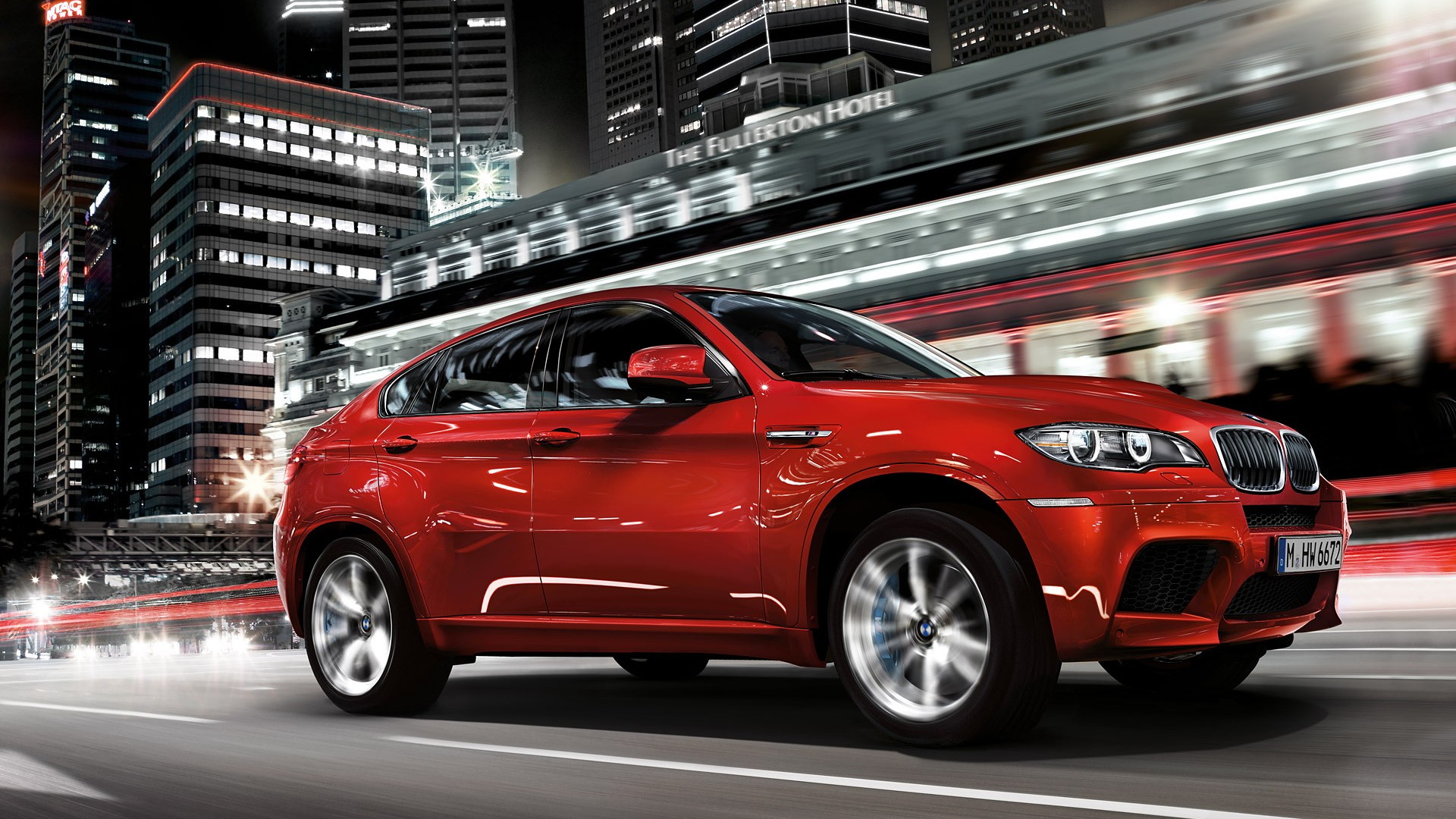 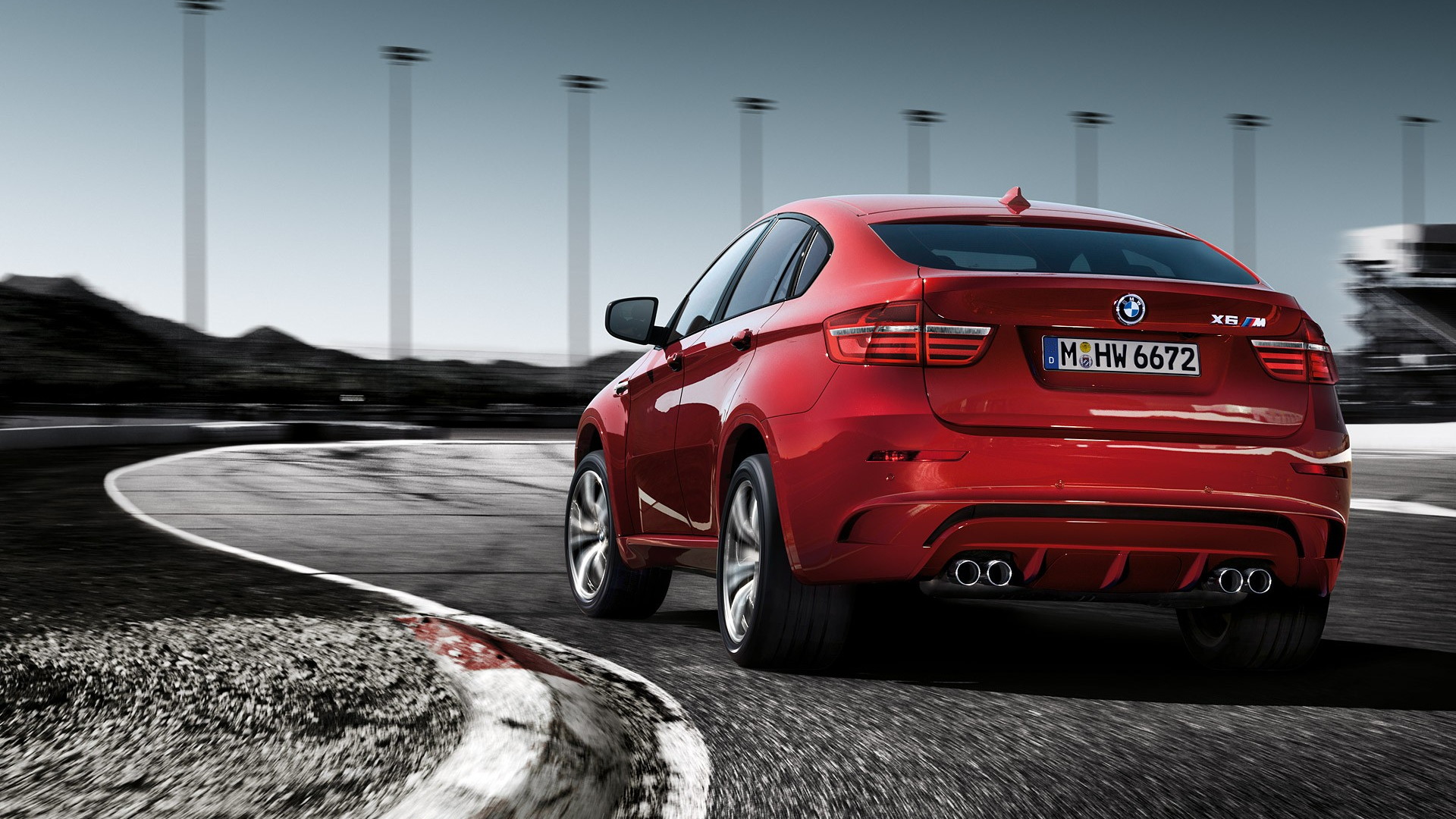 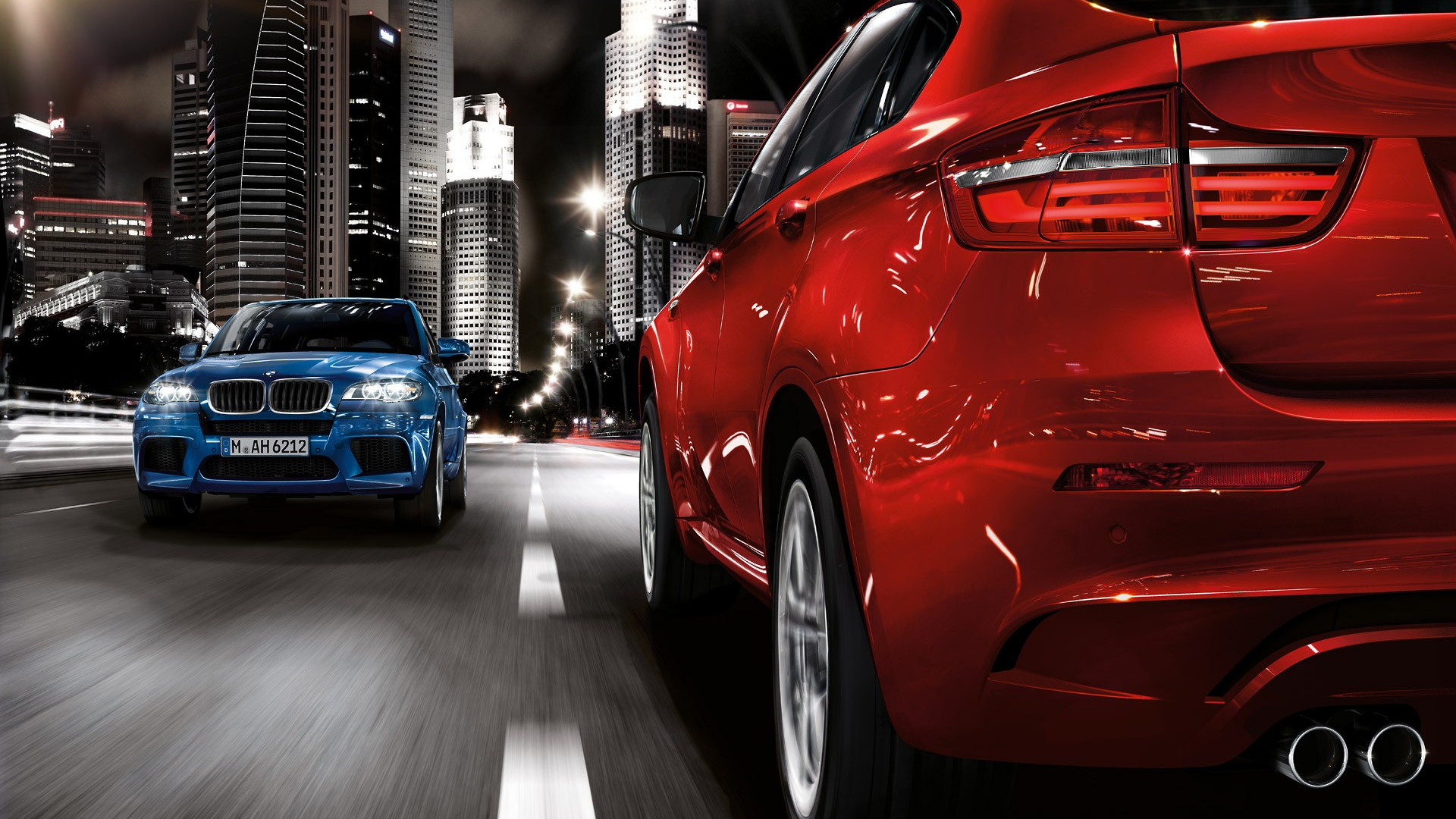 5
photos
The 2013 BMW X6 lineup's refresh was made official last night, but the X6 M was notably absent from the remodel. BMW's German retail site, however, has kindly given us a handful of photos and videos to work with.

The images and videos reveal, like the standard X6, a slightly reworked exterior with tweaks to the grille and LED headlights. The fiercely aggressive front end remains so, however, with its gaping air inlets essentially dominating the front end below the grille.

While the full list of changes and details haven't been released for the U.S. market yet, we expect the X6 M to share in some of the same new interior appearance options available on the standard X6.