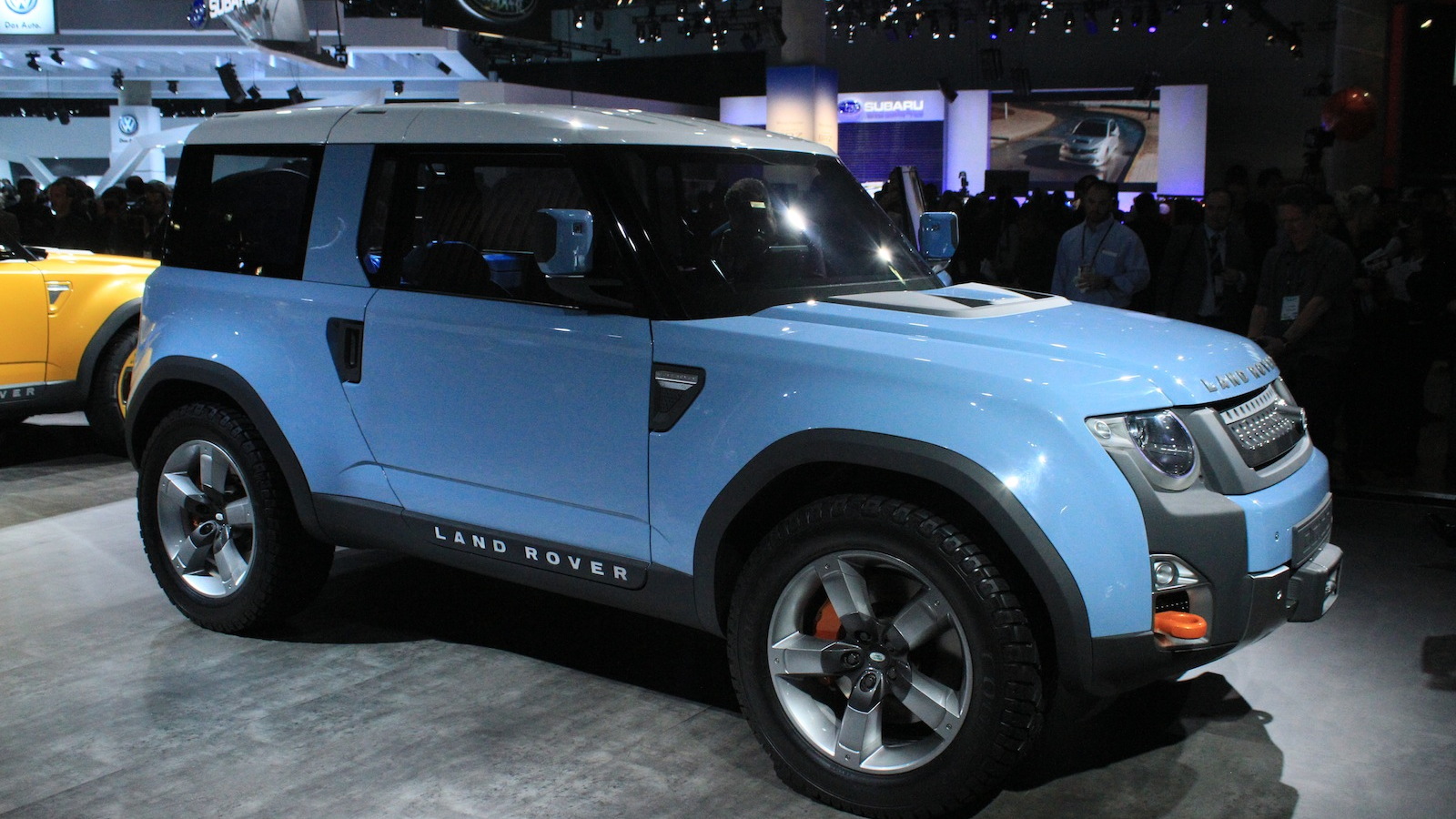 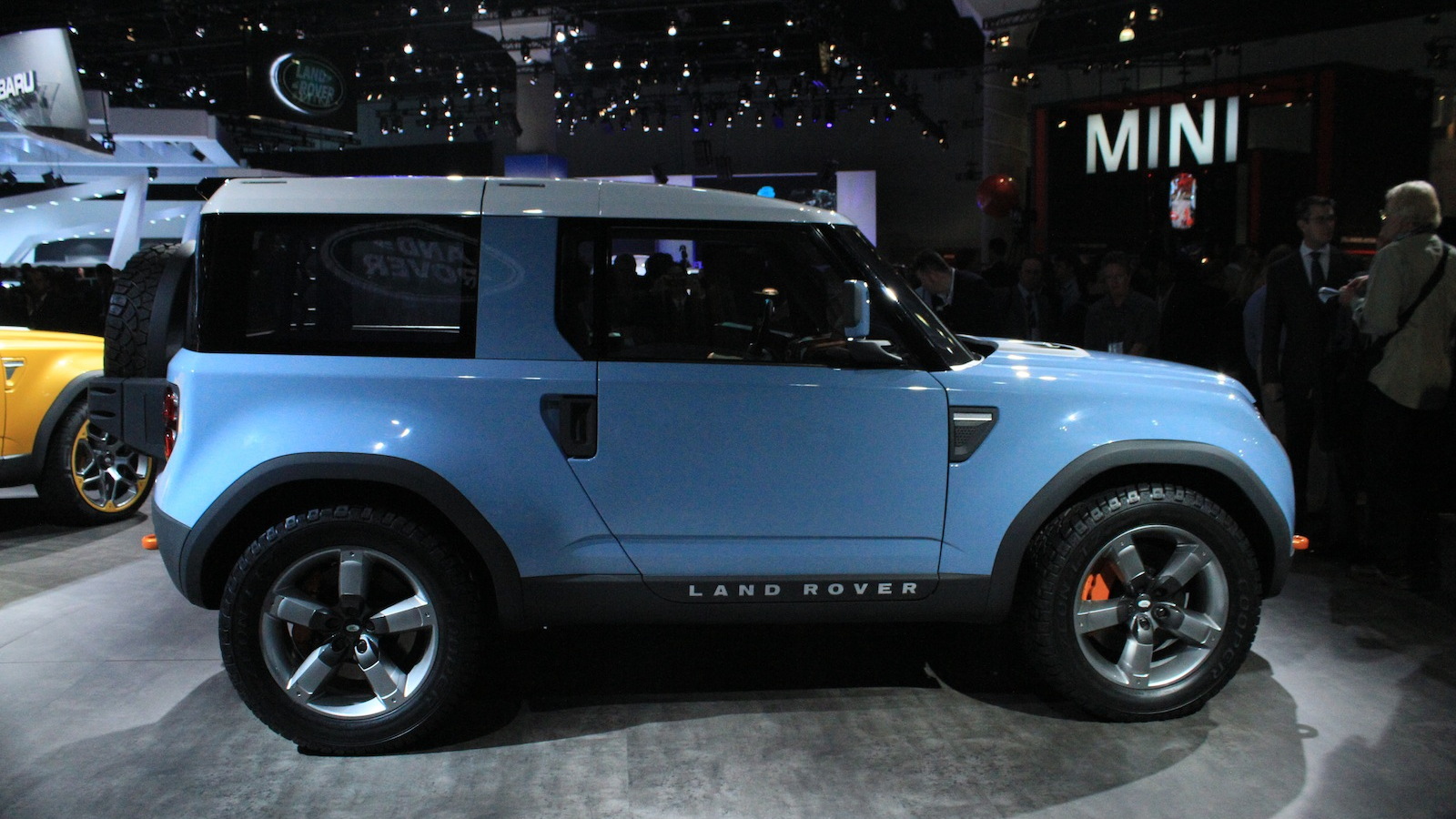 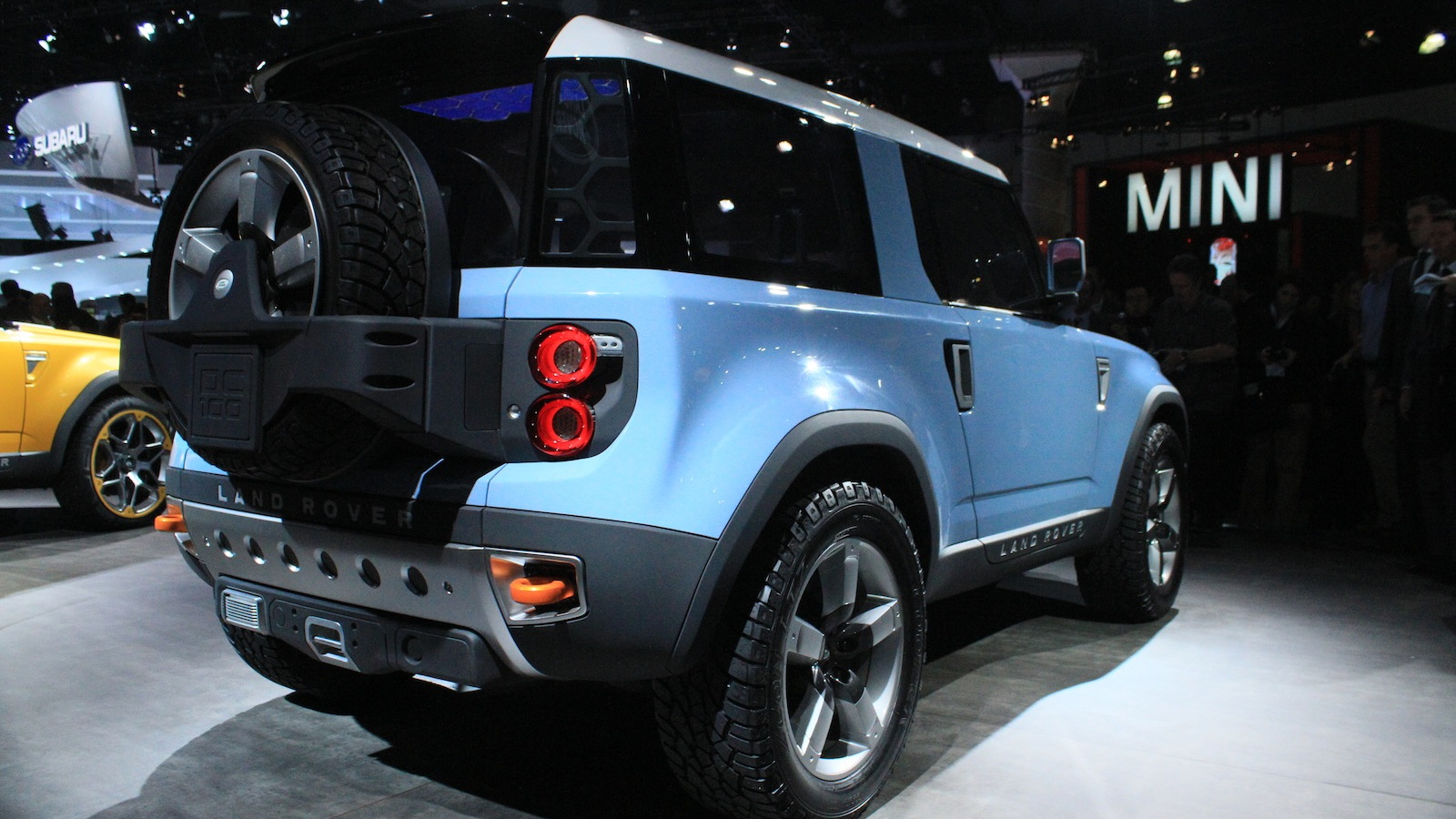 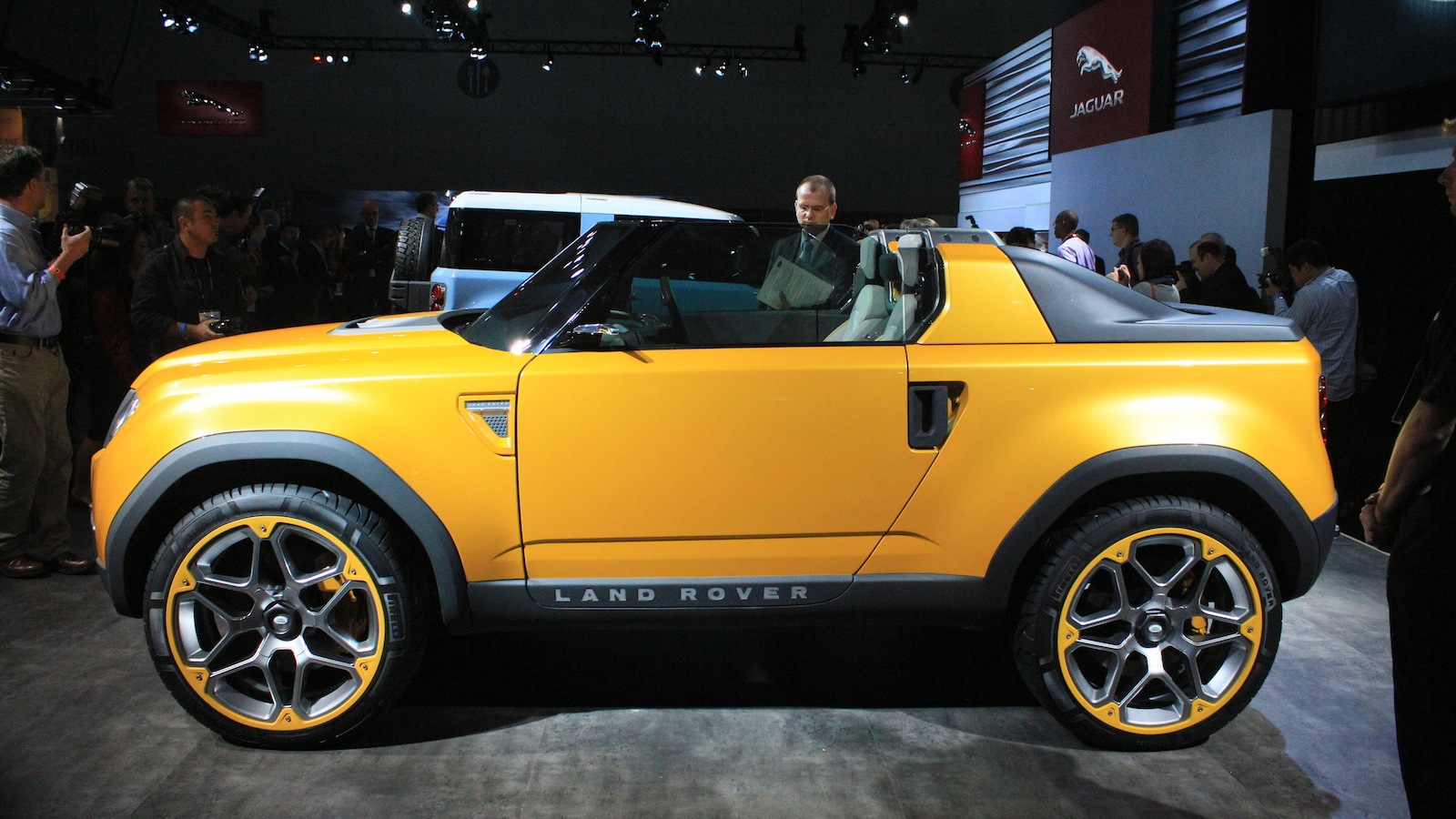 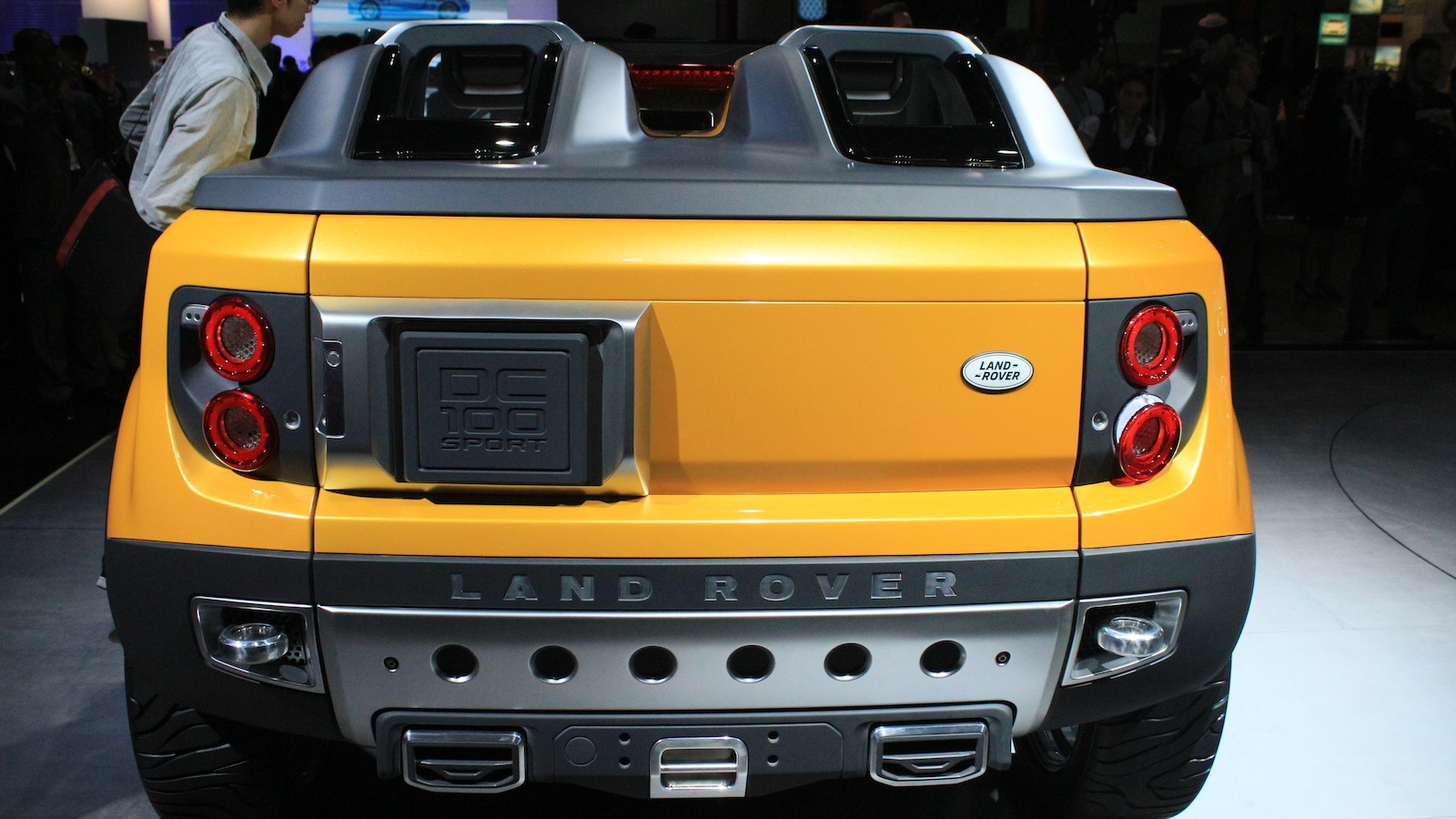 10
photos
The replacement for the Land Rover Defender isn’t due until mid-decade, but there’s already speculation on where the U.S.-bound next-generation, go-anywhere SUV will be bolted together.

If the next Defender is to be the same global success as its predecessor, Land Rover knows it needs to keep the price as low as possible and emphasize sales in the Asia-Pacific region (specifically, China).

Autocar is reporting that Land Rover’s parent, Tata Motors, will address both issues by building the next Defender in Pune, India. Europe-bound models may be shipped back to the U.K. for final assembly, while models destined for Asian customers could be shipped directly to dealers.

There’s already a precedence for Tata building Land Rover vehicles, as the Indian auto giant builds Freelanders in Pune for distribution within Asia. What isn’t clear is whether or not Pune will be the only point of assembly for the new Defender.

John Edwards, Land Rover’s global brand director, has already confirmed a U.S. version of the Defender. Final styling is said to be very close to the DC100 concepts shown at the Los Angeles Auto Show, although its likely that the wheels, grille and lighting will differ in production form.

The interior will change as well, since the show cars’ futuristic version would be difficult (and expensive) to put into production. Land Rover has also decided to go with a body-on-frame construction, likely built from the T5 ladder chassis currently used on the Discovery and the Range Rover Sport.

We were fans of the old Defender, for off-road use anyway, so we can’t wait to test the capabilities of the next generation model. If Land Rover can improve the on-road ride without sacrificing off-road capability, we’ll call the new Defender a hit, regardless of where it’s built.