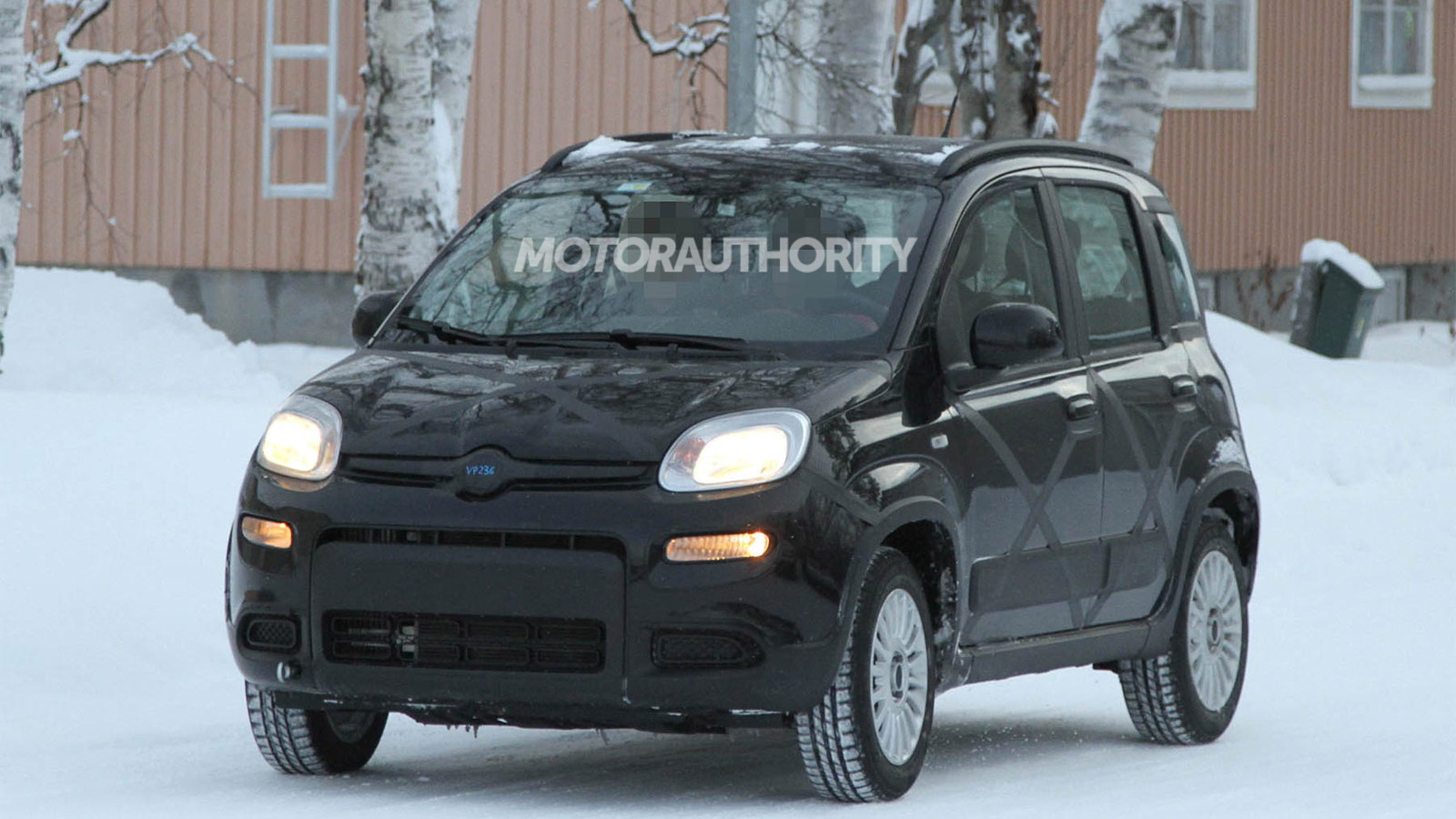 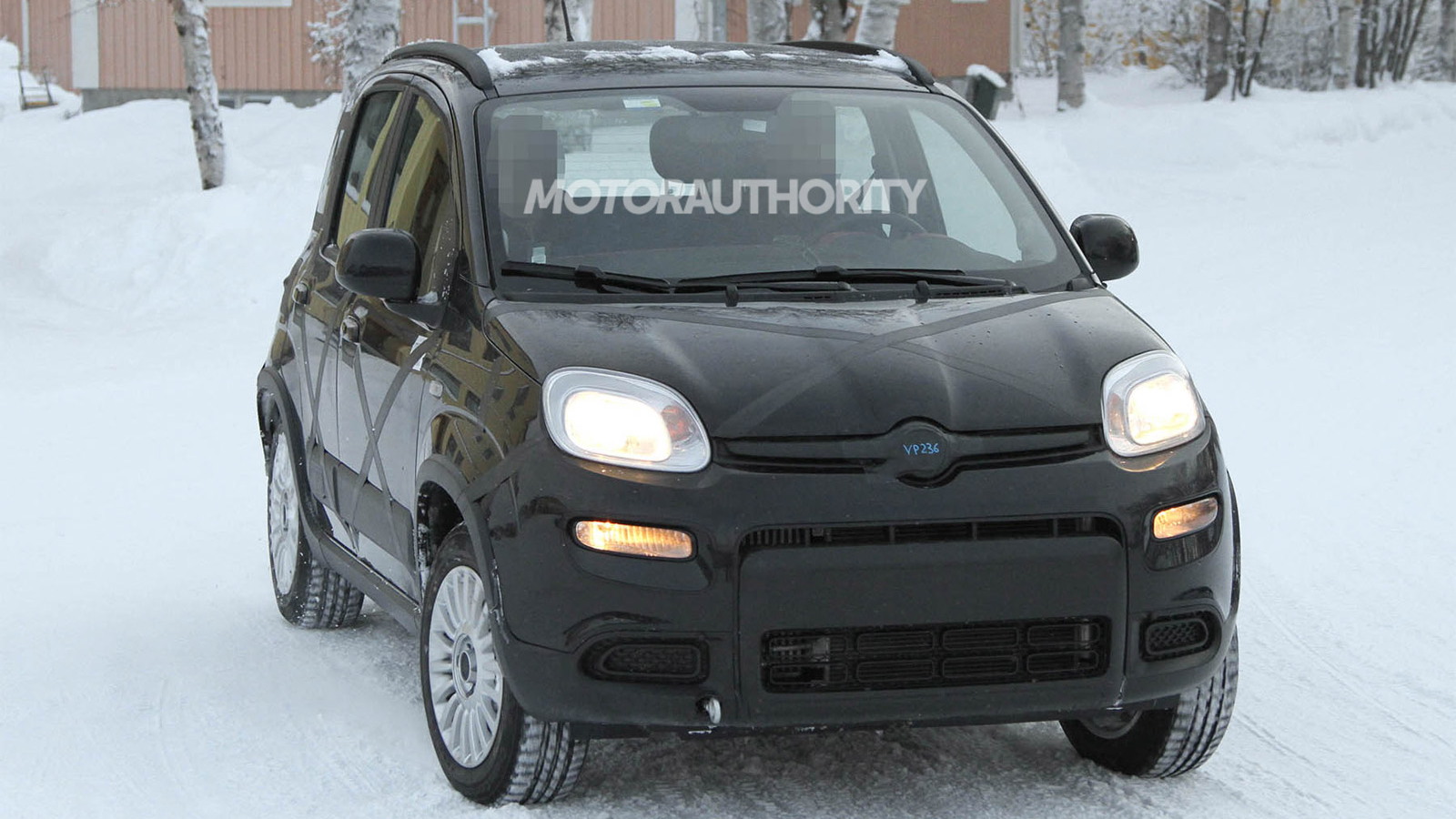 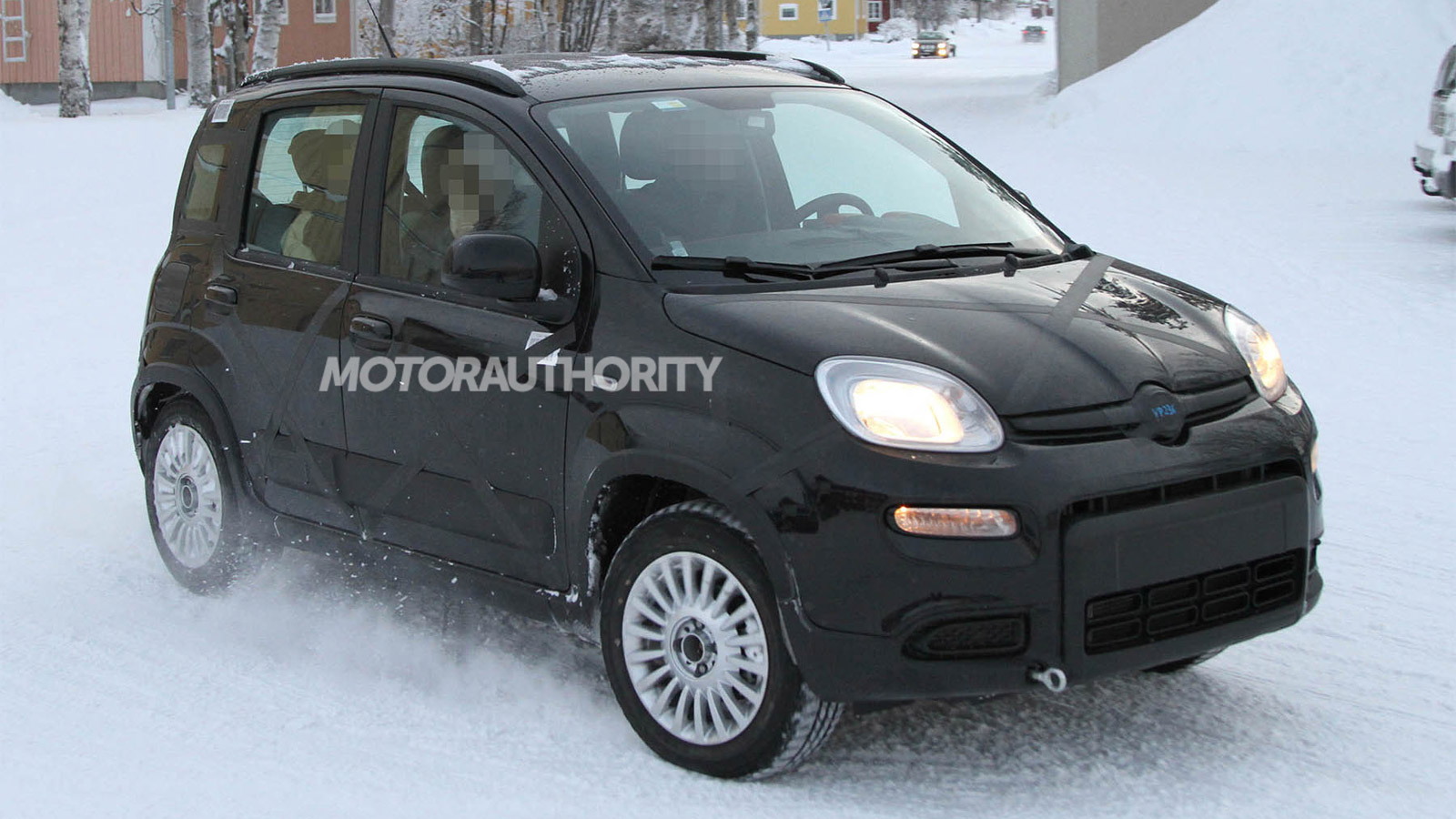 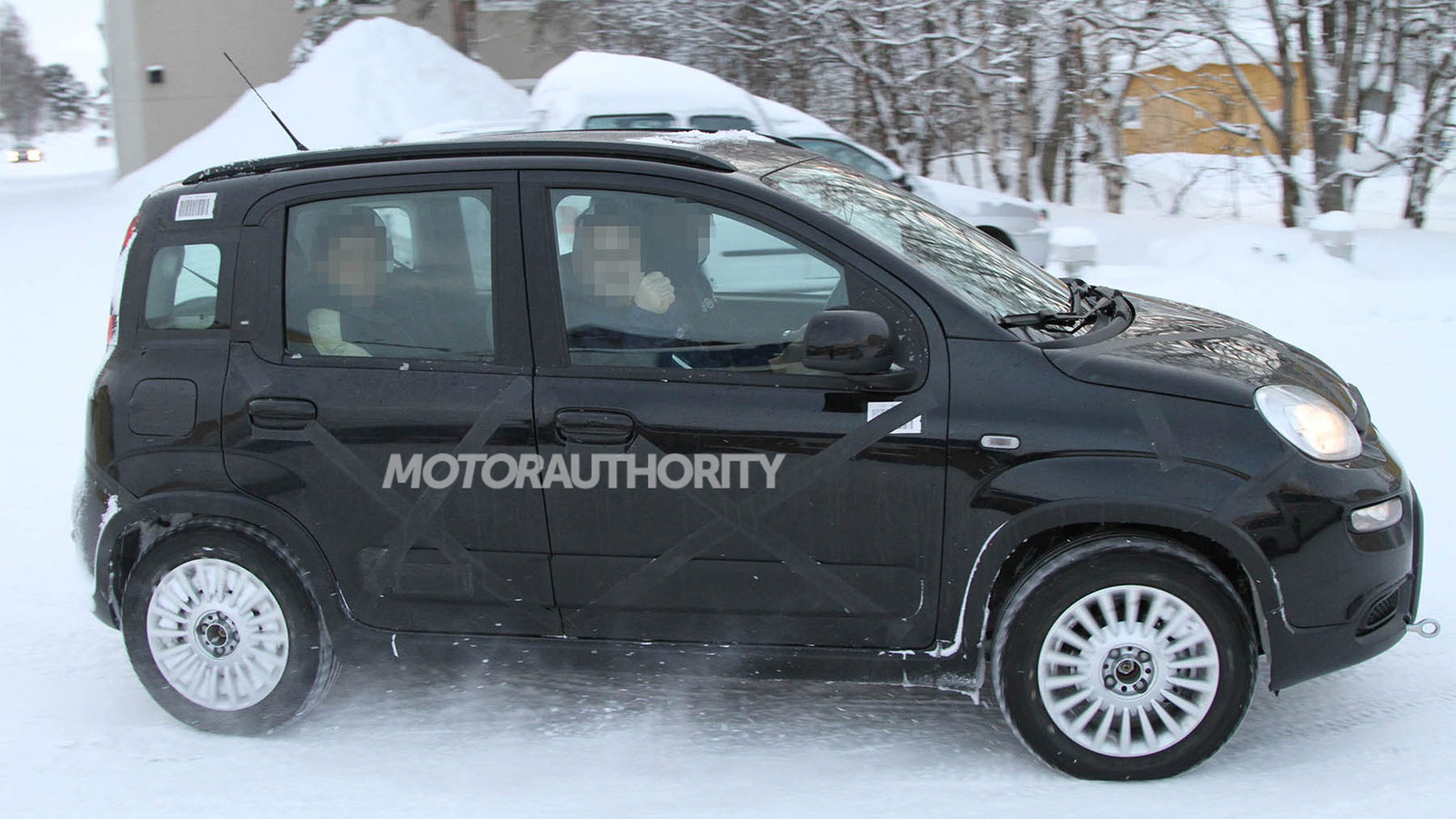 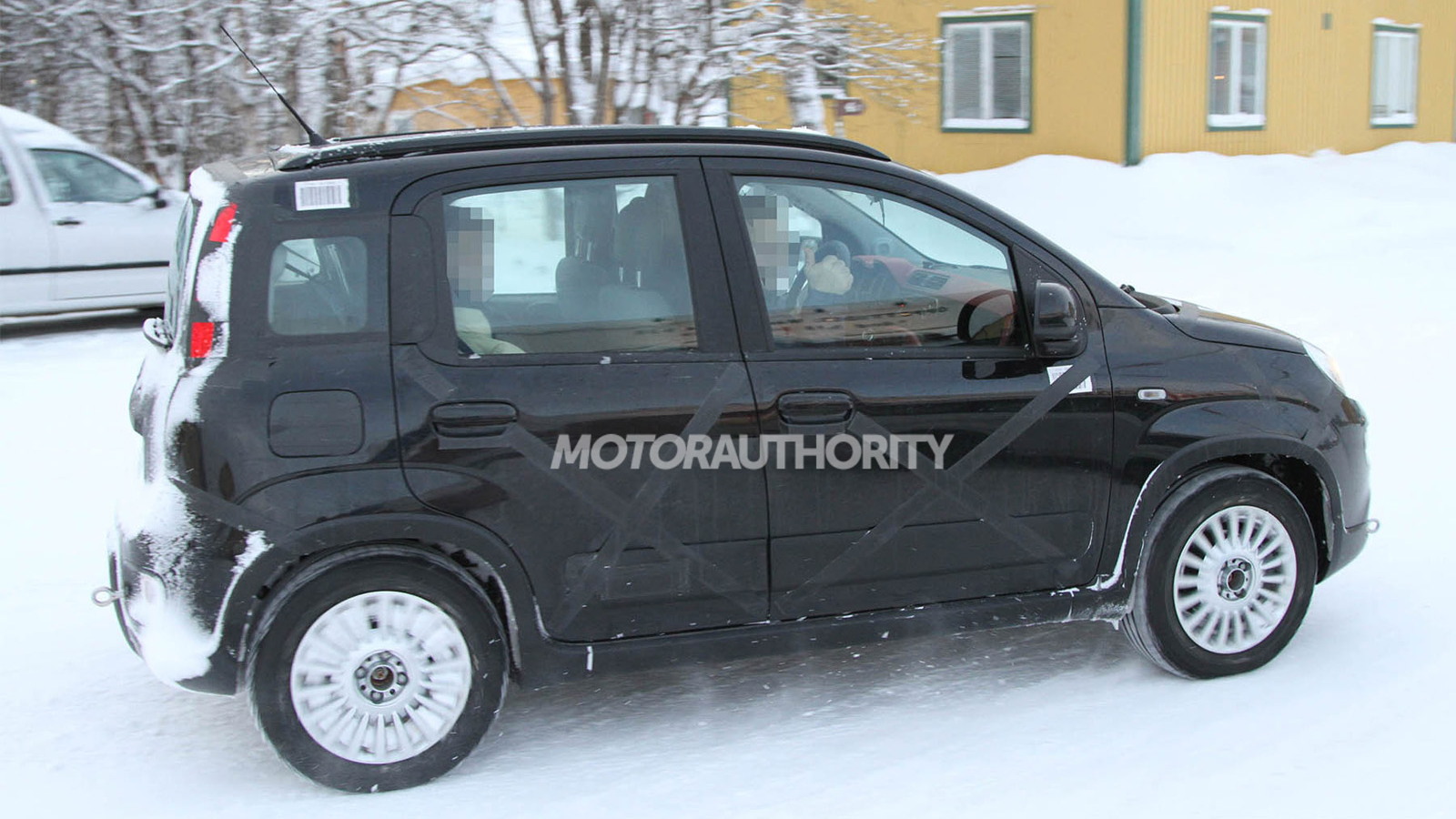 While neither the Panda nor this Panda 4x4 variant are likely to be sold in the U.S., a version of the popular Italian compact will be coming but with Jeep badges.

We first reported almost three years ago that Jeep was planning a new compact urban runabout based on the underpinnings of a Fiat model. Those reports were then followed up by news that Fiat’s C-Evo platform, underpinning cars like the Fiat Bravo and Alfa Romeo Giulietta hatchbacks, could also be used for a new compact Jeep model.

However, at the 2011 Geneva Motor Show Jeep CEO Mike Manley revealed that a mini-Jeep model would be launched by 2013. He said it would compete in the B-segment, which means it will go up against compact crossovers like the MINI Cooper Countryman, Ford EcoSport, Buick Encore and Fiat’s own Ellezero.

Manley went on to reveal that Fiat’s small-car knowhow will be crucial to the development of the mini-Jeep. Some borrowed technology will include Fiat’s four-cylinder engine as well as its front-wheel and all-wheel drive setups.

Despite its Italian origins, the new model will unmistakably be a Jeep. The “Wrangler bloodline” will be very evident in the styling of the mini-Jeep, Manley promised, especially the Wrangler’s iconic grille and headlight design.