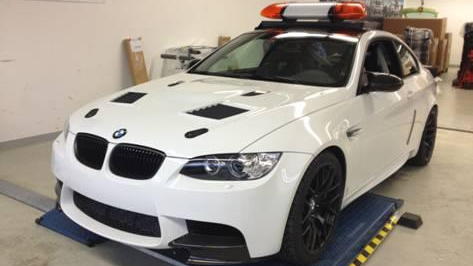 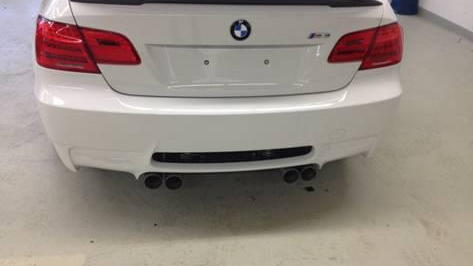 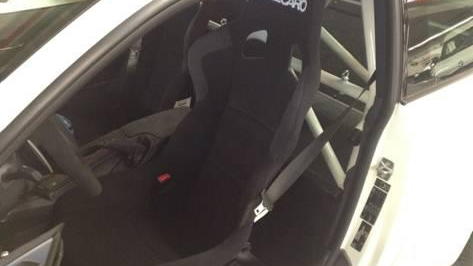 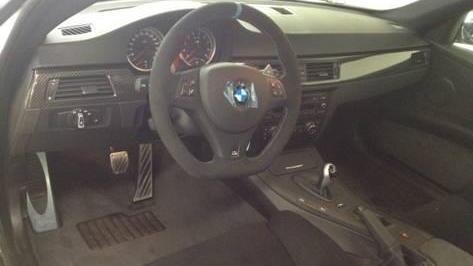 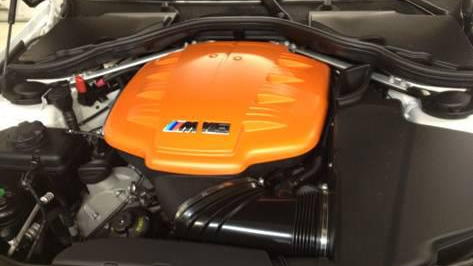 5
photos
BMW has not run in the German DTM (Deutsche Tourenwagen Meisterschaft, or German Touring Car Championship) since the series resumed racing in 2000.

That changes in 2012, as three teams will run the BMW M3 in competition this season.

The six race-prepped BMWs won’t be the only M3s on the track, however, since the series will also get a specially-prepared BMW M3 as a safety car. BMW isn’t releasing a lot of details just yet, but it did post these images of the new DTM safety car on its BMW Motorsports Facebook page.

We suspect that the BMW M3 safety car will be built for durability and not just outright speed. With that in mind, we expect the safety car to make slightly less that the DTM racers’ 480 horsepower, and we doubt it’s geared for a top speed of 186 mph.

The 2012 DTM season looks to be the most interesting in years, as the field has expanded to three manufacturers (BMW, Audi and Mercedes-Benz) and nine teams. It will also pave the way for a 2013 North American DTM series, to be run in conjunction with NASCAR through its Grand Am Series.