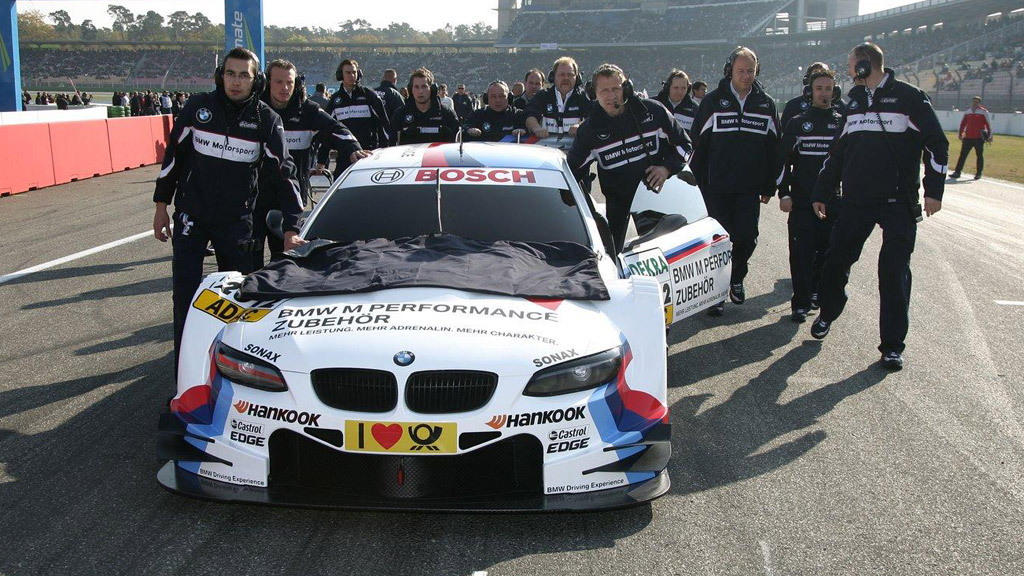 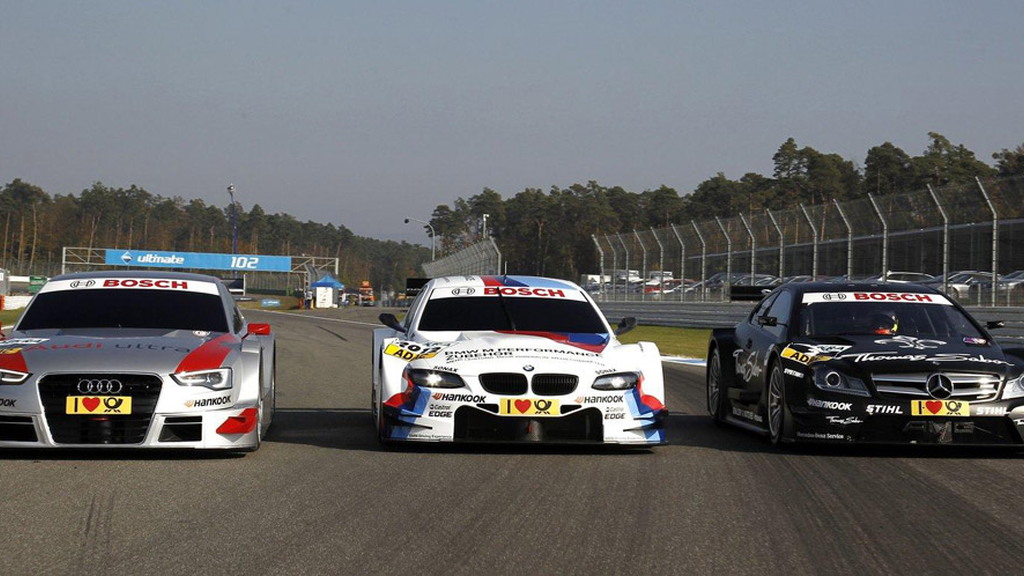 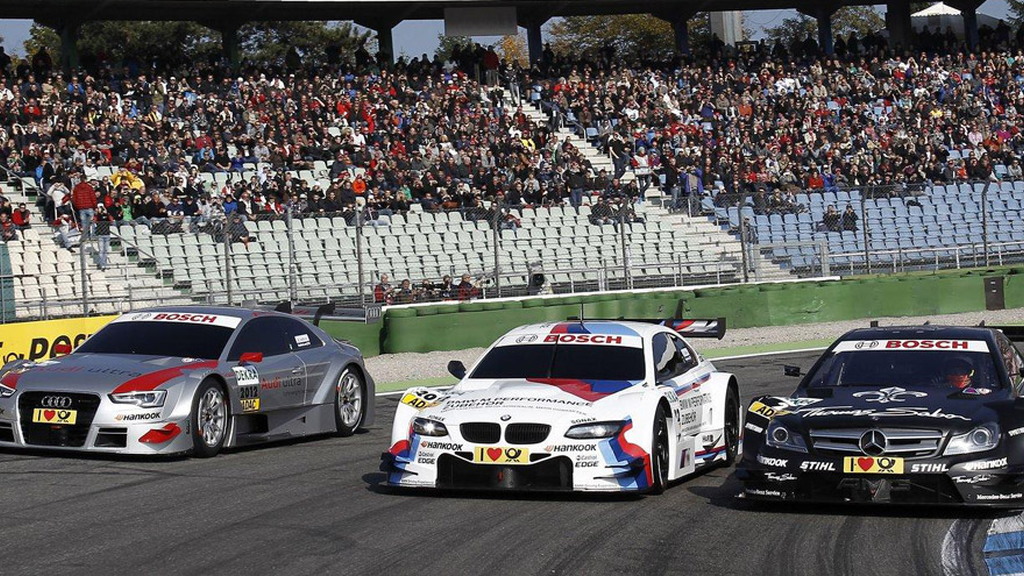 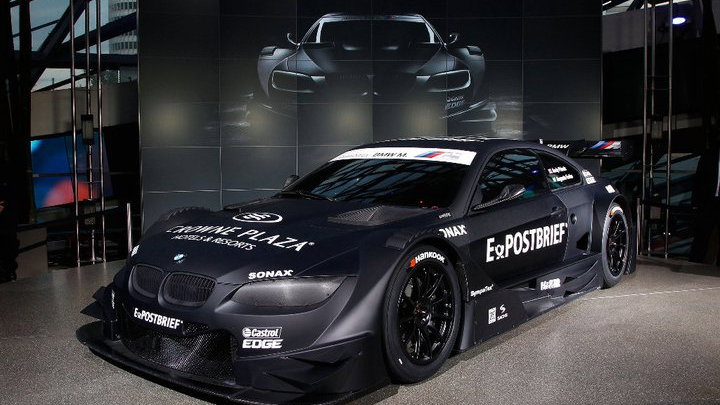 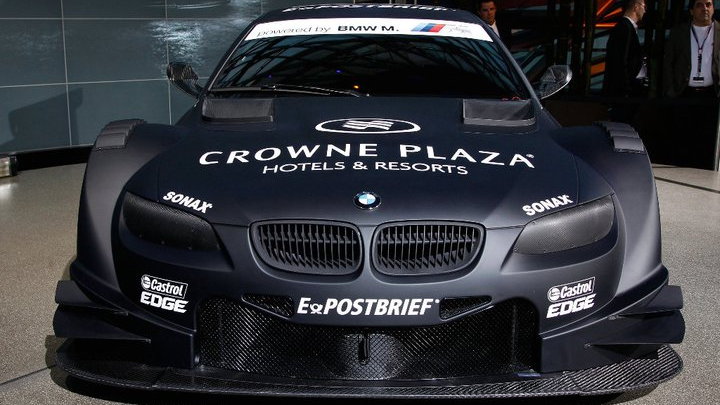 9
photos
BMW used the DTM season finale at Hockenheim over the weekend to unveil its M3-based race car that will fulfill the brand’s comeback to the German touring car series next year.

In front of thousands of fans at the German city’s Hockenheimring race track, the “BMW M Performance Accessories M3 DTM” race car completed two laps of the track with BMW works driver Dirk Werner behind the wheel and its rivals from Audi and Mercedes-Benz flanking it on either side.

Old-school DTM fans will recognize from the typical BMW M stripes that the appearance is based on the original BMW M3 cars from the ‘old DTM' series.

In the 2012 DTM season, BMW will compete with three teams, the BMW Team Schnitzer, the BMW Team RBM and the BMW Team RMG. Along with Werner, fellow BMW works drivers Andy Priaulx and Augusto Farfus have already been confirmed for the 2012 season.

The new race car, in its bare carbon fiber, was unveiled for the first time three months ago. It features a V-8 engine built to the series' regulations and generates about 480 horsepower. It’s capable of reaching 62 mph in about 3.0 seconds and a top speed of 186 mph.

The battle for the DTM title will be heated next year, but we'll have to wait until 2013 to see it come to the U.S.

Click here to see Mercedes' C-Class Coupe based DTM race car, and here to see Audi's A5 based racer.