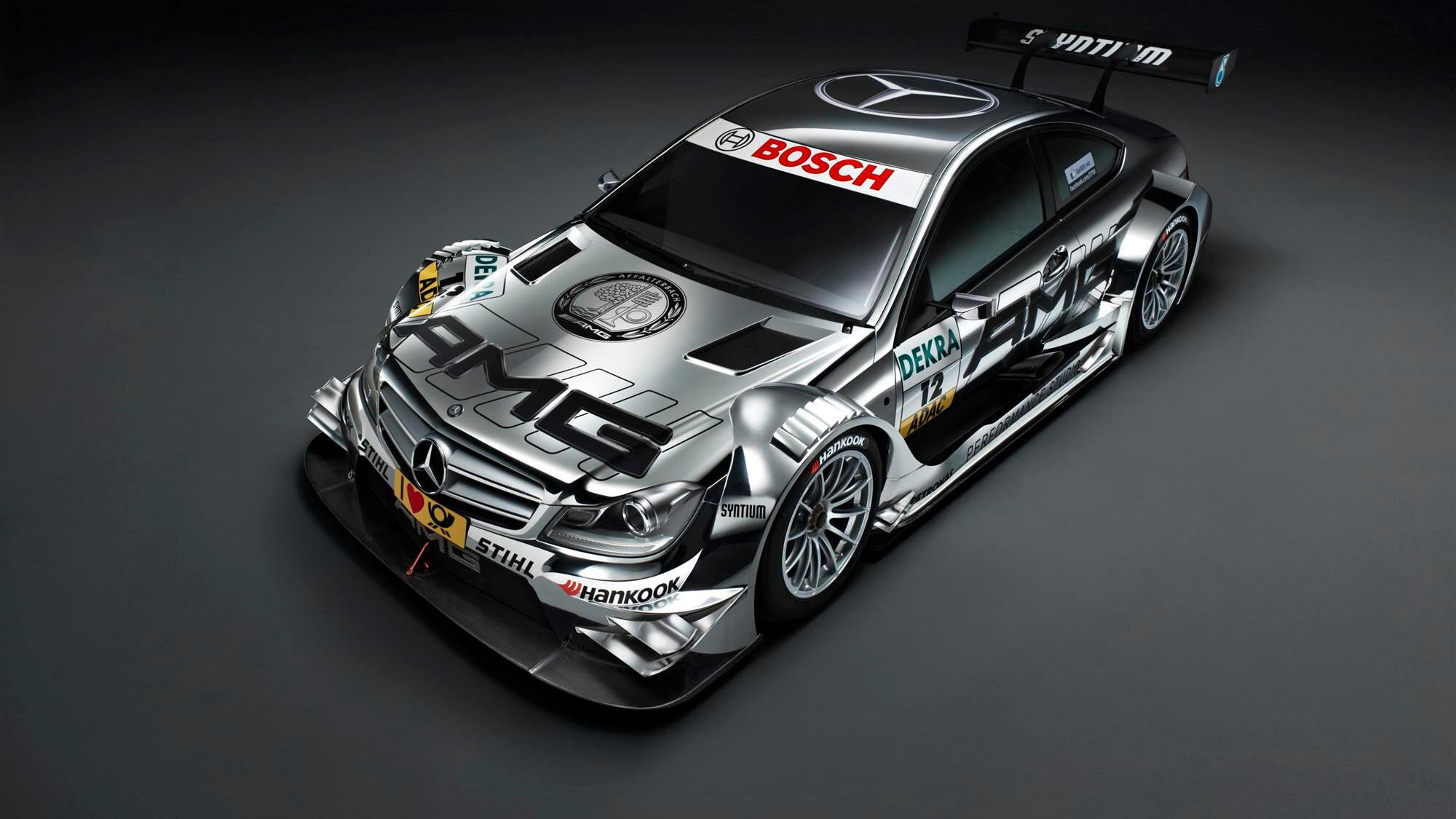 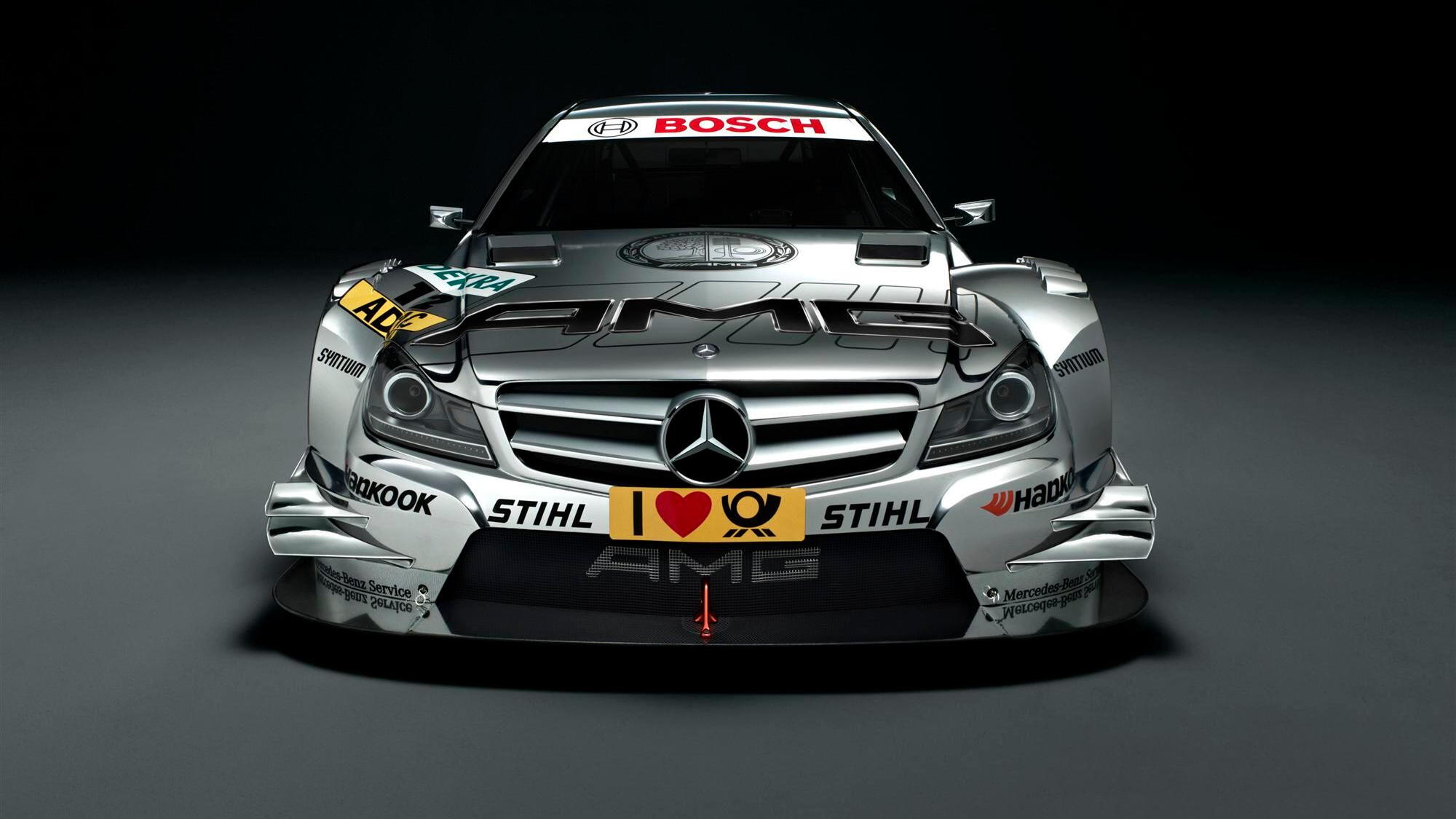 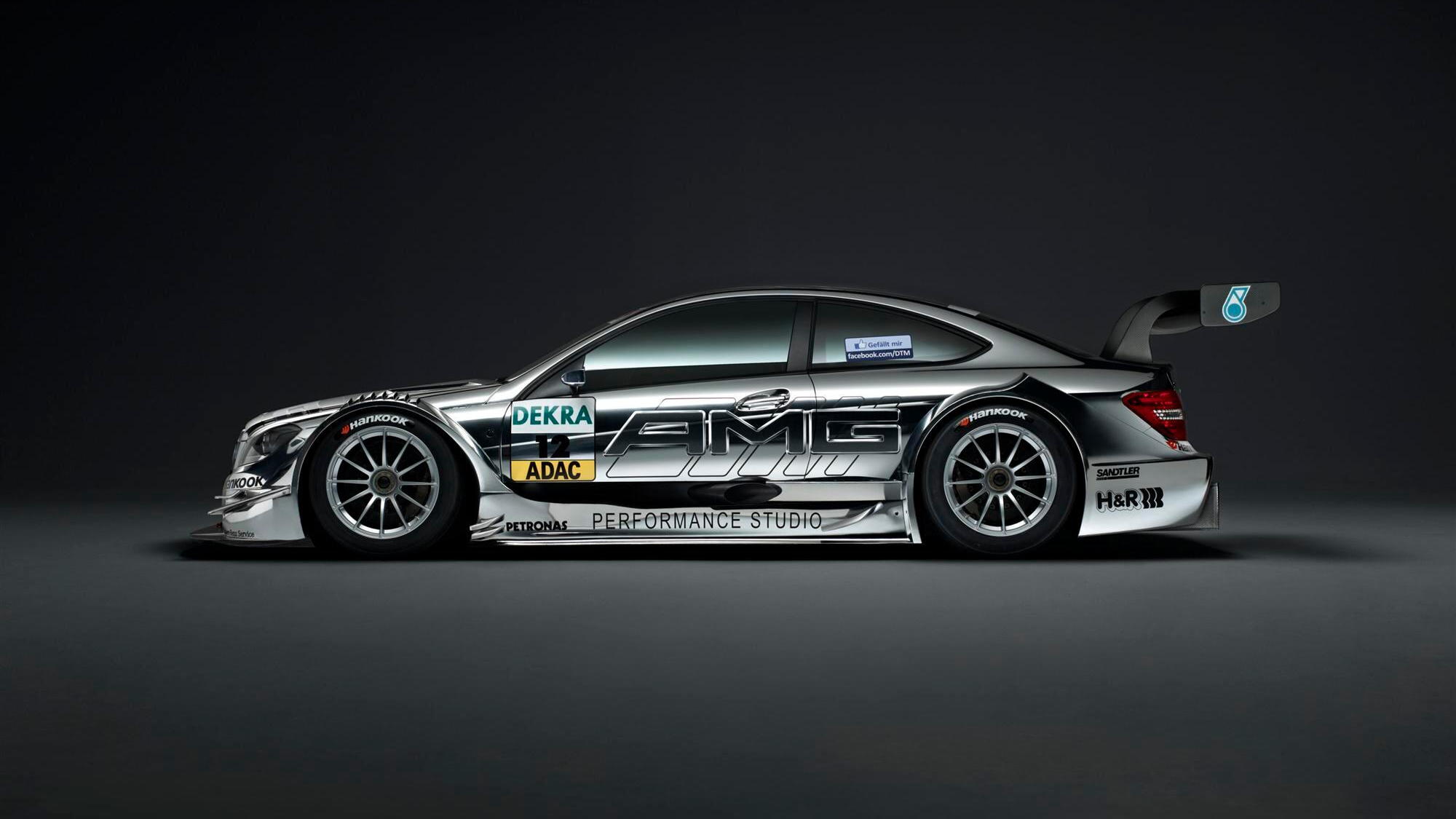 3
photos
Like its recently-unveiled Audi and BMW counterparts, the 2012 Mercedes DTM AMG C-Coupe is built around a carbon fiber monocoque, finned like a mutant manta ray, and powered by a 500-horsepower 4.0-liter V-8 engine. We want one.

Unfortunately, the roughly 2,300-pound (with driver) DTM AMG C-Coupe is for racing, not the street, and it's likely so expensive it'd make even a supercar collector's head explode.

Power is sent to the rear wheels through a six-speed, pneumatically operated, sequential, transverse-mounted gear box via a carbon fiber driveshaft and three-plate carbon fiber clutch (that's operated by a proper foot pedal, thank you very much). The brakes, likewise, are carbon fiber, and don't offer ABS. Mechanical grip is handled by 12x18-inch front wheels and 13x18-inch rears mounted with 300-mm/310-mm race tires.

The latest Mercedes DTM car replaces the previous C-Class DTM, and Mercedes is hoping it can preserve its 62.5 percent win rate in the "new" DTM series. With BMW re-entering the competition next year, however, and Audi bringing a new car to play, it may not be so straightforward. And that's before they all head to the U.S. in 2013.