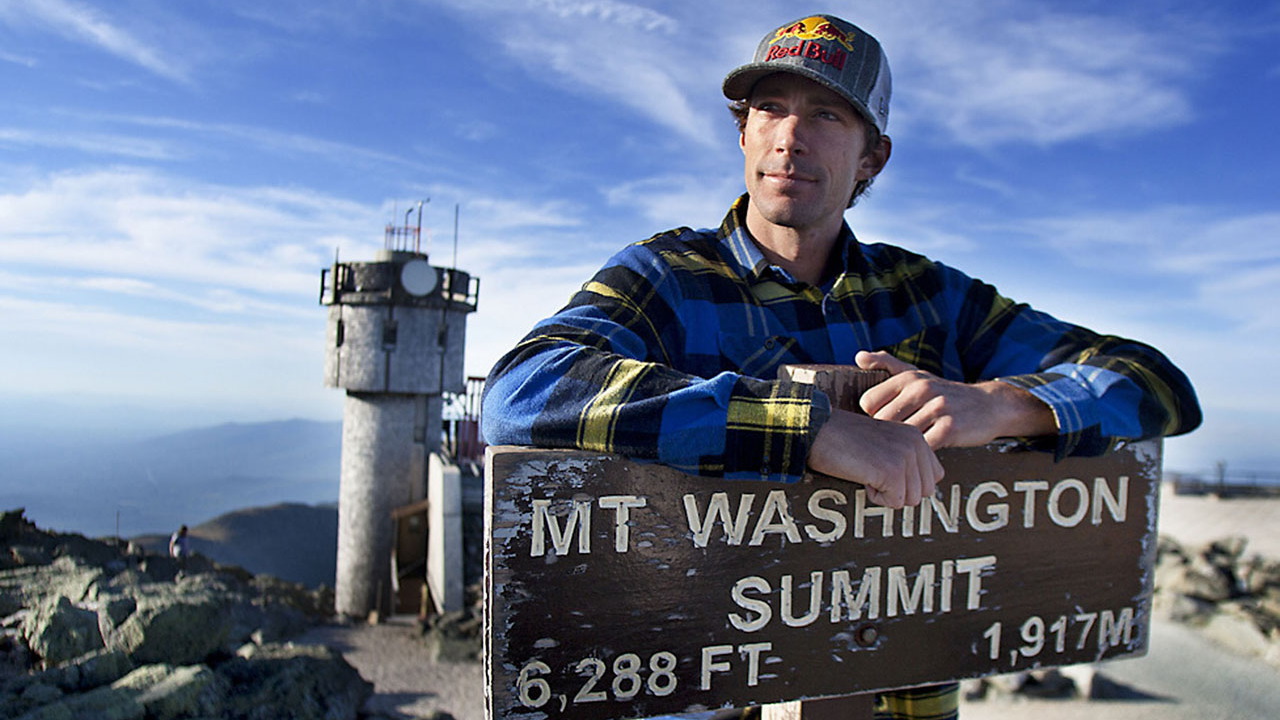 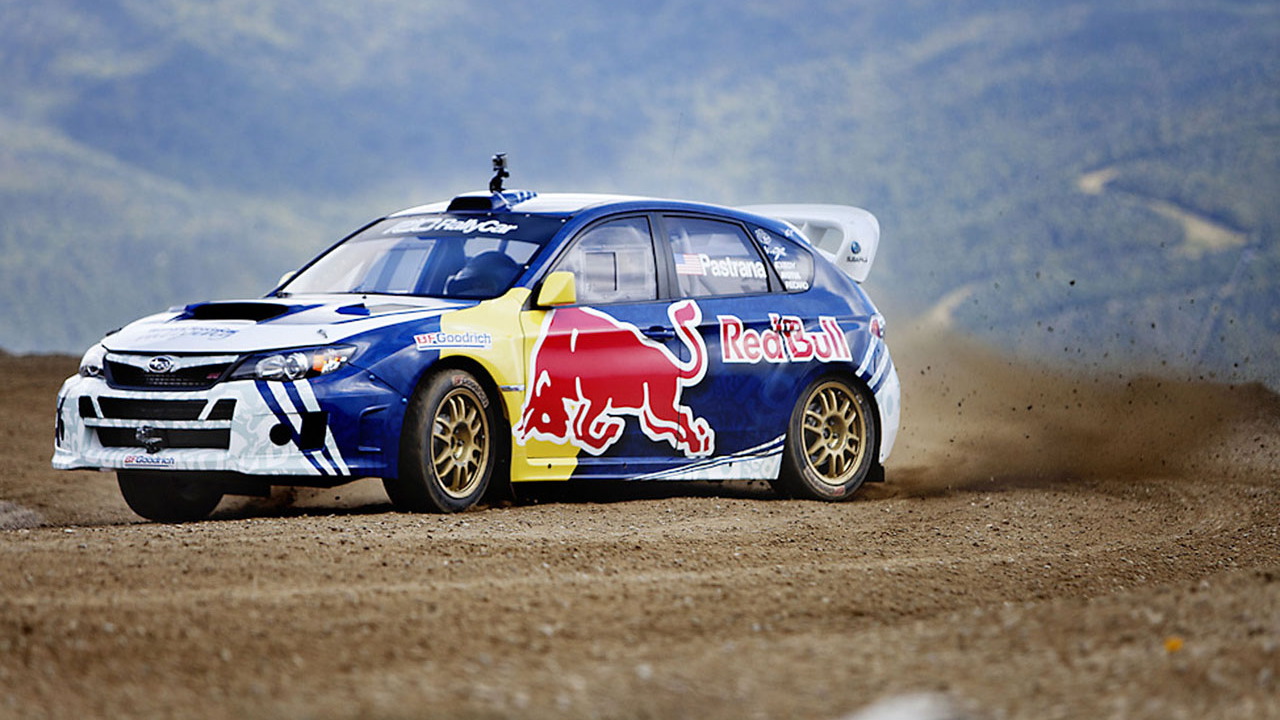 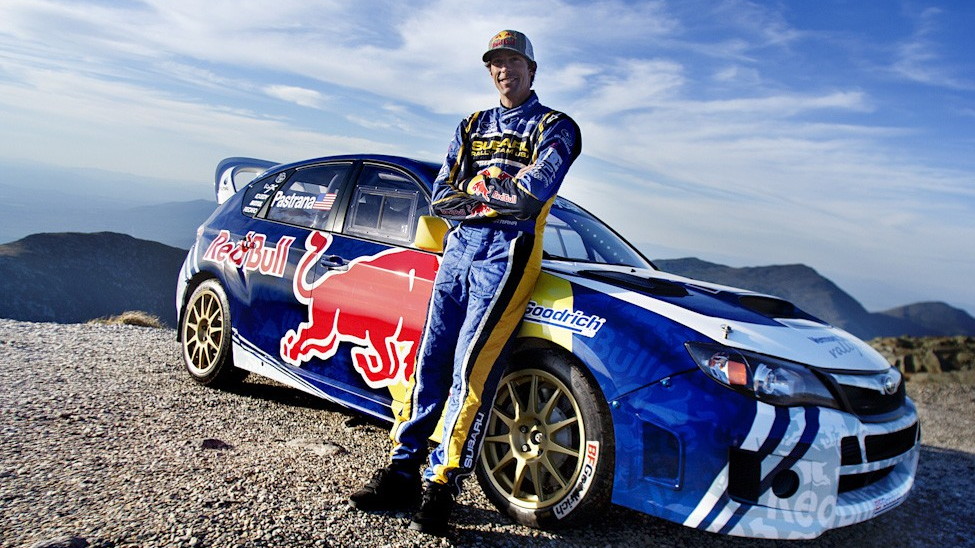 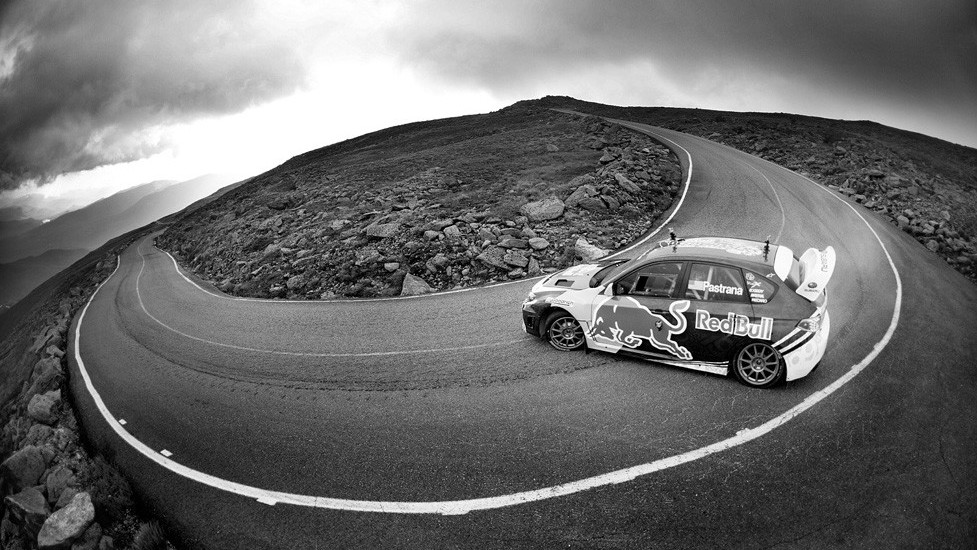 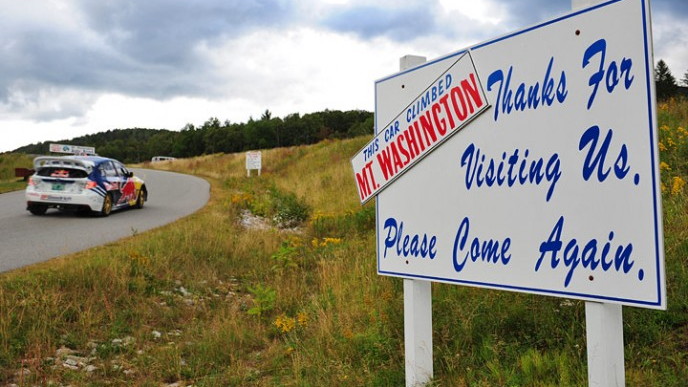 One of the nicest and craziest guys in motorsports just laid down a record-setting run on his first attempt up the Mt. Washington Climb in Vermont. Pastrana got to the top of the 6,288-foot mountain in just 6:20.47, almost 22 seconds quicker than the previous record, set in 1998 by Frank Sprongl.

Pastrana's average speed up the mountain was 72 mph, despite an average grade of 11.6 percent over the 7.6-mile course. The car that took him to the top? None other than his 2011 Red Bull Subaru WRX STI rally car.

"This is an amazing road, it’s just so much fun," said Pastrana. "It’s extremely challenging; there is no room for error and the scenery is epic. The Mt. Washington Auto Road has some amazing history to it."

The Mt. Washington Climb is actually one of the oldest in North America, pre-dating even the Pikes Peak climb. Next year, the Climb to the Clouds will make a comeback for the 150th anniversary of the opening of the road.

We'll have more details--and hopefully better video of the run--as soon as they're available.