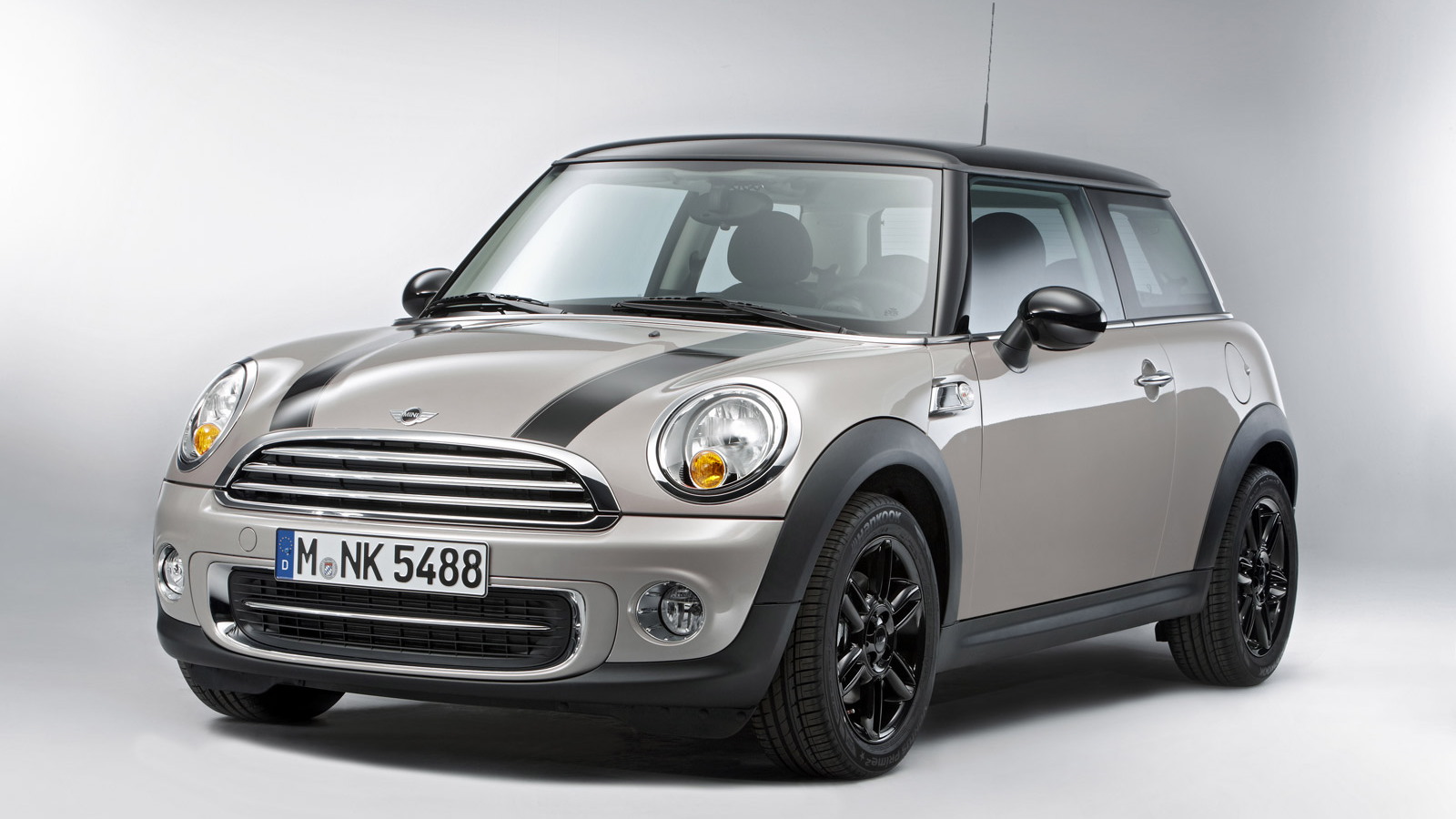 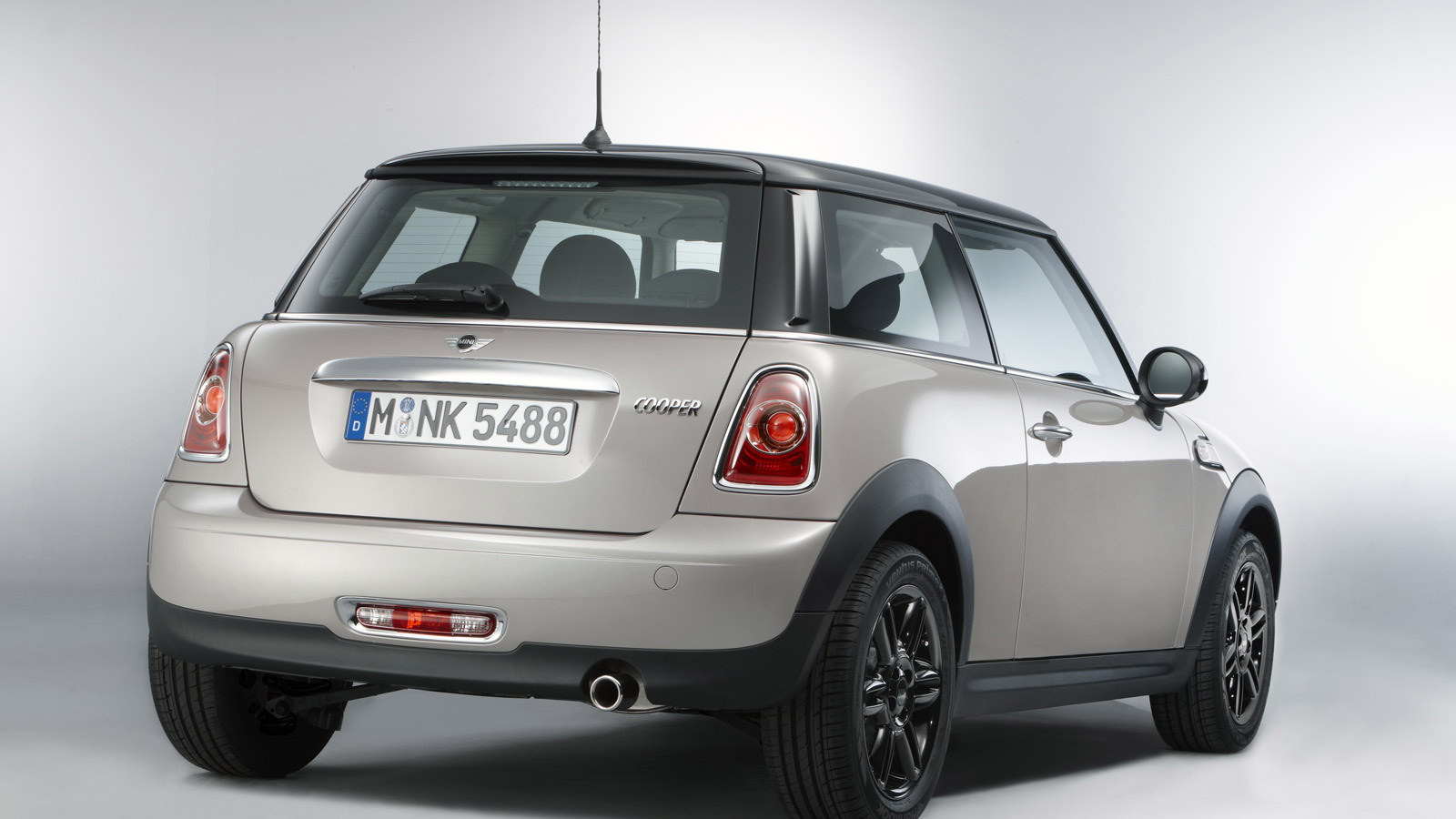 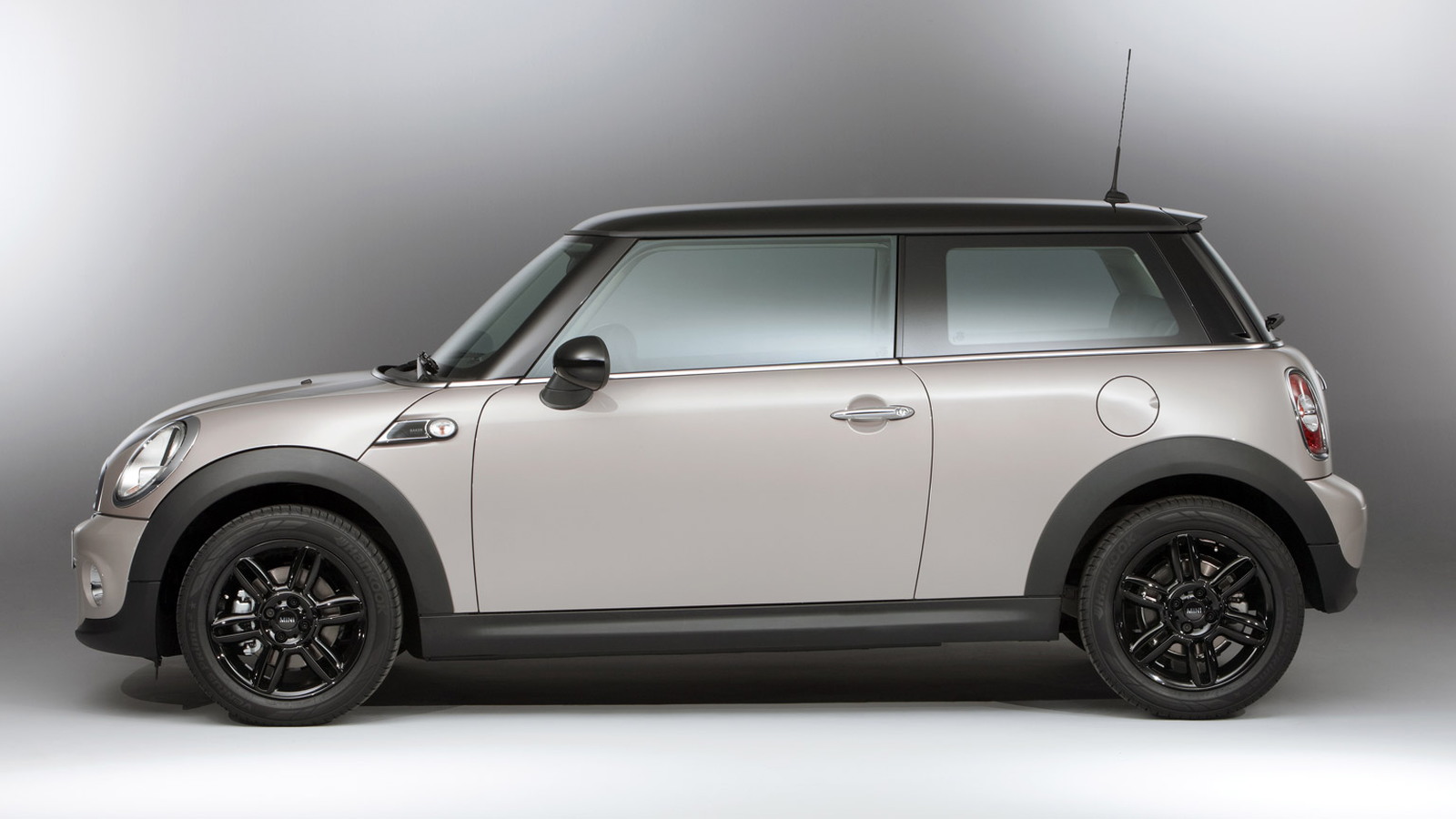 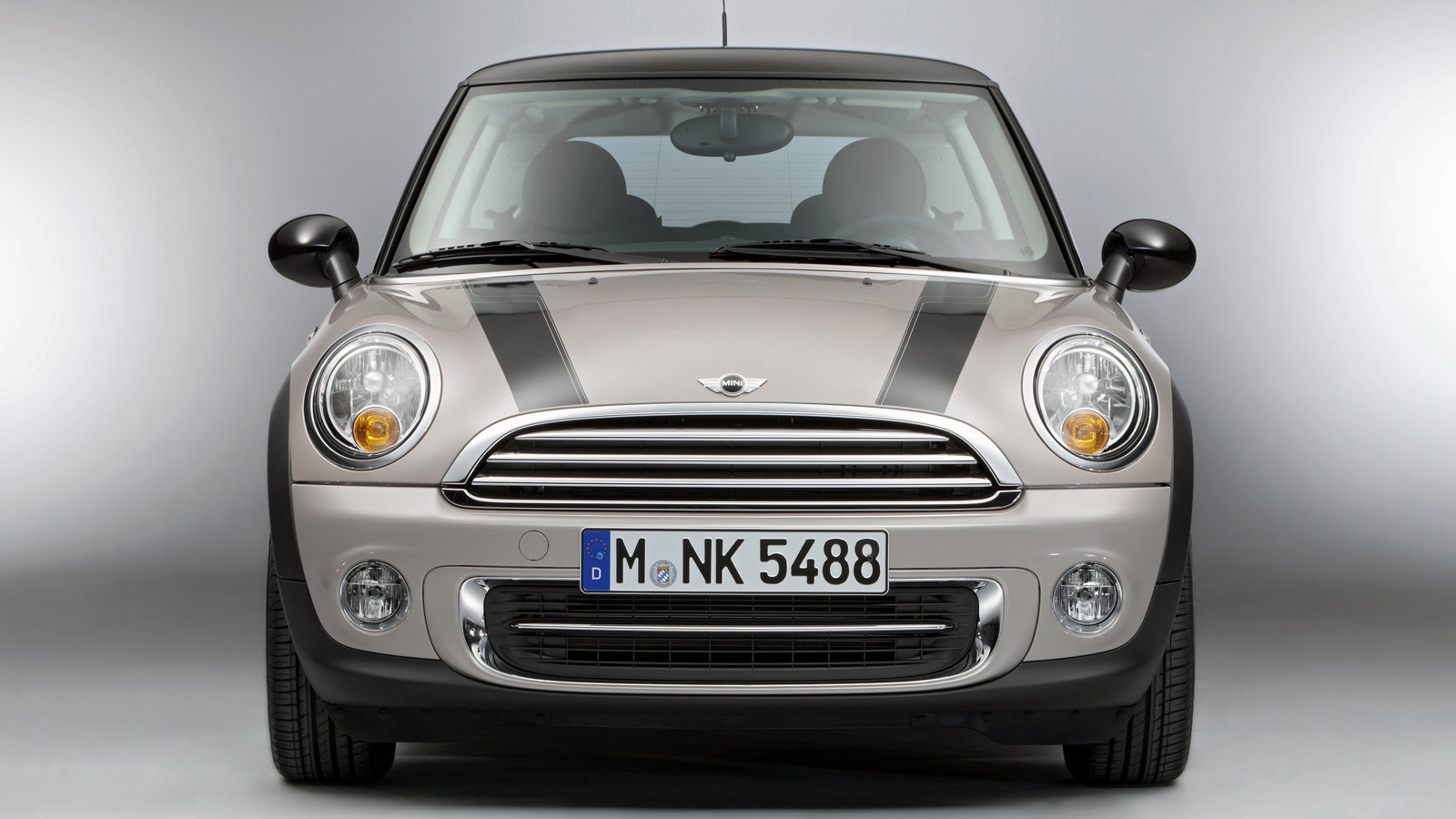 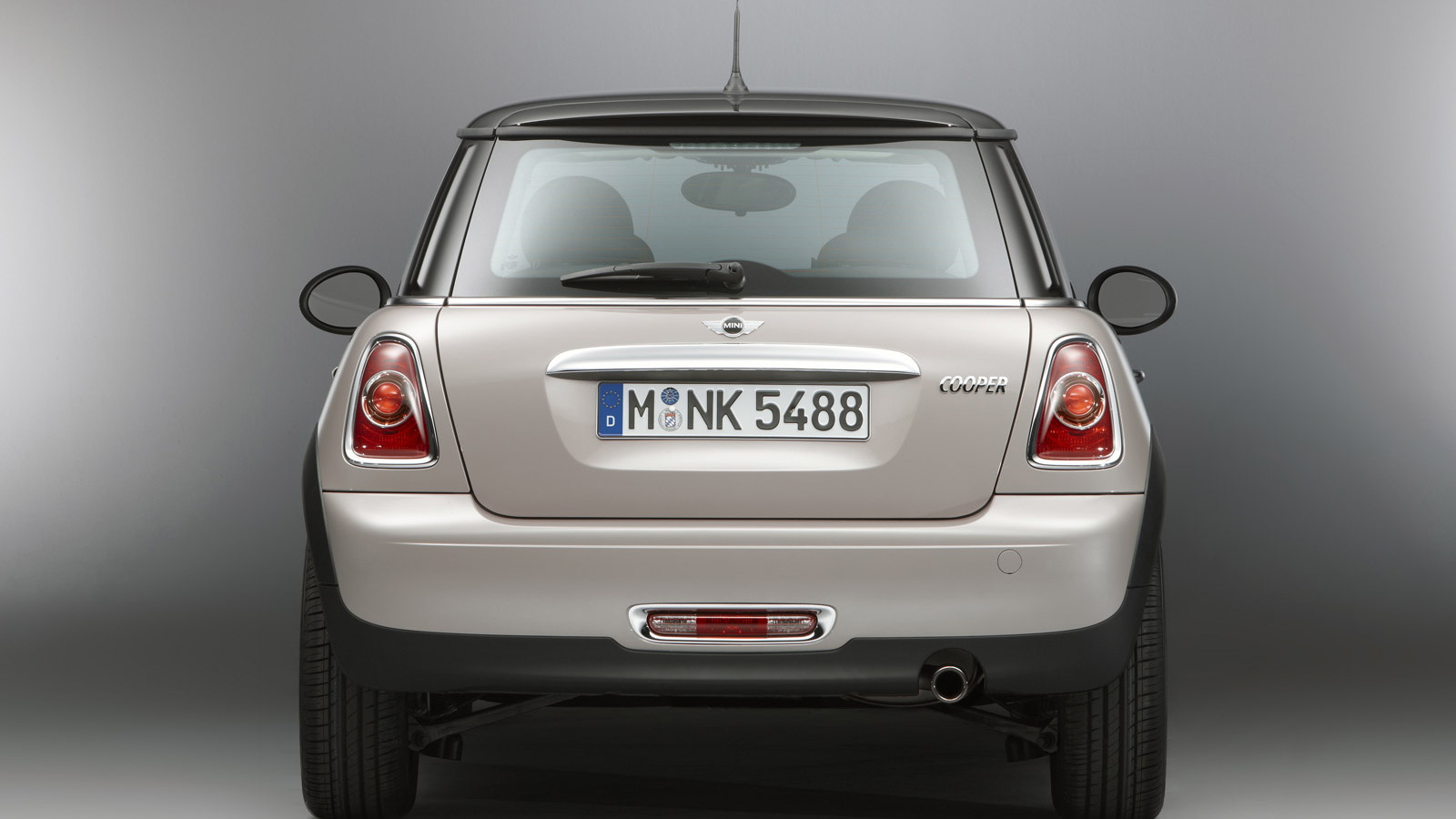 17
photos
Well-known for its high degree of individualization in the buying and equipment process, MINI is also no stranger to building special editions. The latest dynamic duo is being built in honor of the 2012 London Olympic Games, based on the MINI Hardtop.

The two models, the MINI Baker Street and MINI Bayswater, honor both real and fictional areas of London. In the case of the Baker Street, it's a locale synonymous with Sir Arthur Conan Doyle's famous Sherlock Holmes character; for the Bayswater, it's a real place, west of the city center, known for its high density of bars and restaurants, and as a home to the "London lifestyle."

Inside, the Baker Street gets a new look for the familiar cloth/leather seat option, with a new variant of the Cross Check fabric patter in Rooftop Grey. The Rooftop Grey color is also used on surfaces elsewhere in the cockpit, plus the contrast stitching for the floor mats, gearshift, handbrake, and seat tags. Baker Street lettering is also sprinkled around the cabin.

Standard equipment on Baker Street models includes air conditioning, an on-board computer, leather steering wheel, Chrome Line exterior package, fog lamps, lighting package, and height-adjustable front passenger seat. The standard range of other options and upgrades found in other MINIs is also available, though it's only available in 121-horsepower base MINI form. A six-speed manual is standard, and a six-speed auto is available.

Like the Baker Street, the Bayswater is a fresh take on the look of the MINI Hardtop, this time in Kite Blue metallic paint, with 17-inch Sandblast wheels in gloss black and bright rim/spoke edges. Sport stripes on the bonnet, striped mirror caps, and a contrasting black roof complete the exterior.

On the inside, the Bayswater logo can be found on the door sills, seat tags, and side indicator surrounds. Punch Leather seats in exclusive Rocklite Anthracite with metallic-sheen side bolsters and blue/grey contrast stitching complement the cockpit's piano black trim, and Chrome Line interior package.

The Pepper Pack is also standard with the Bayswater's interior, and MINI's full list of optional interior upgrades is also available.