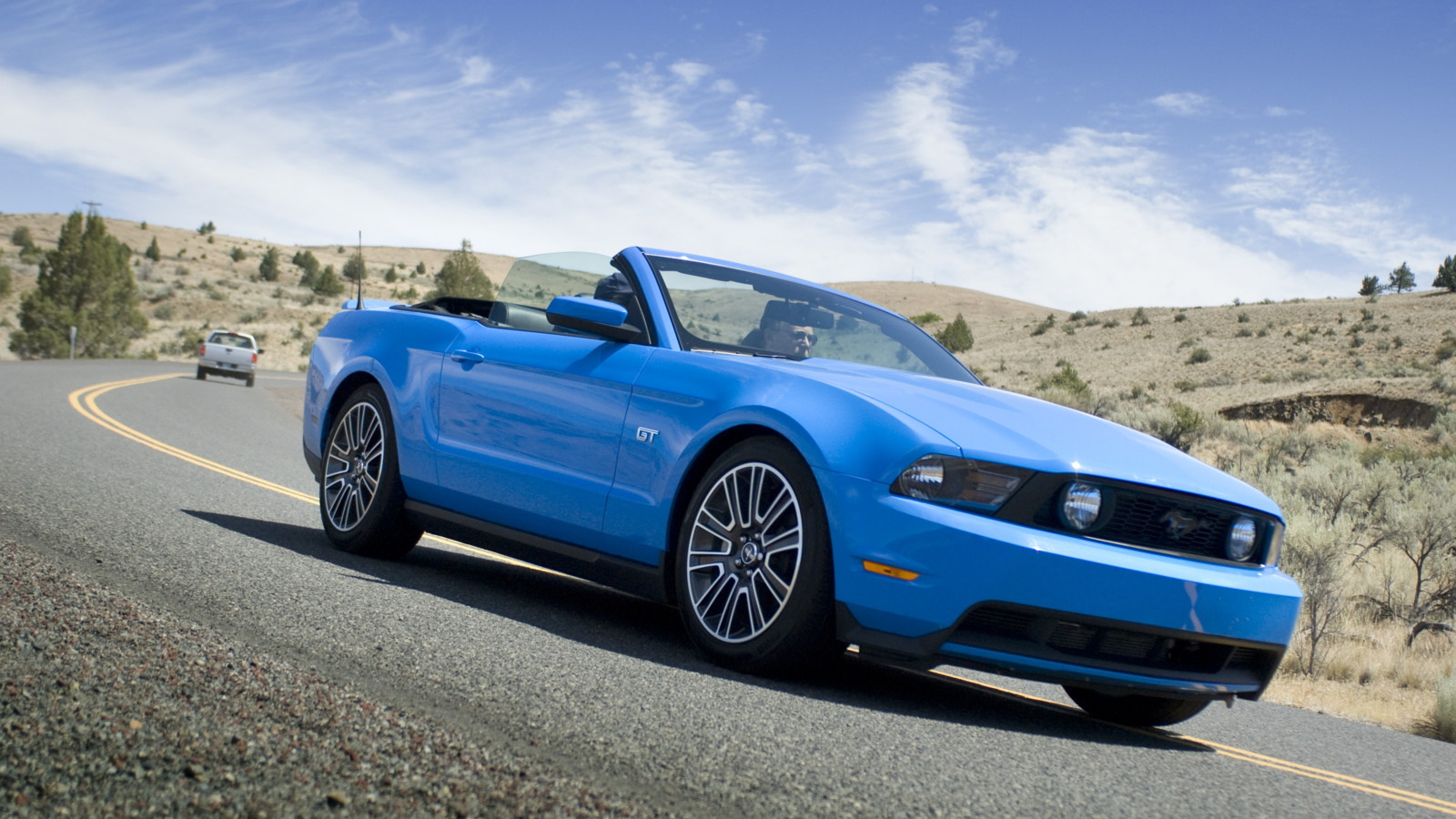 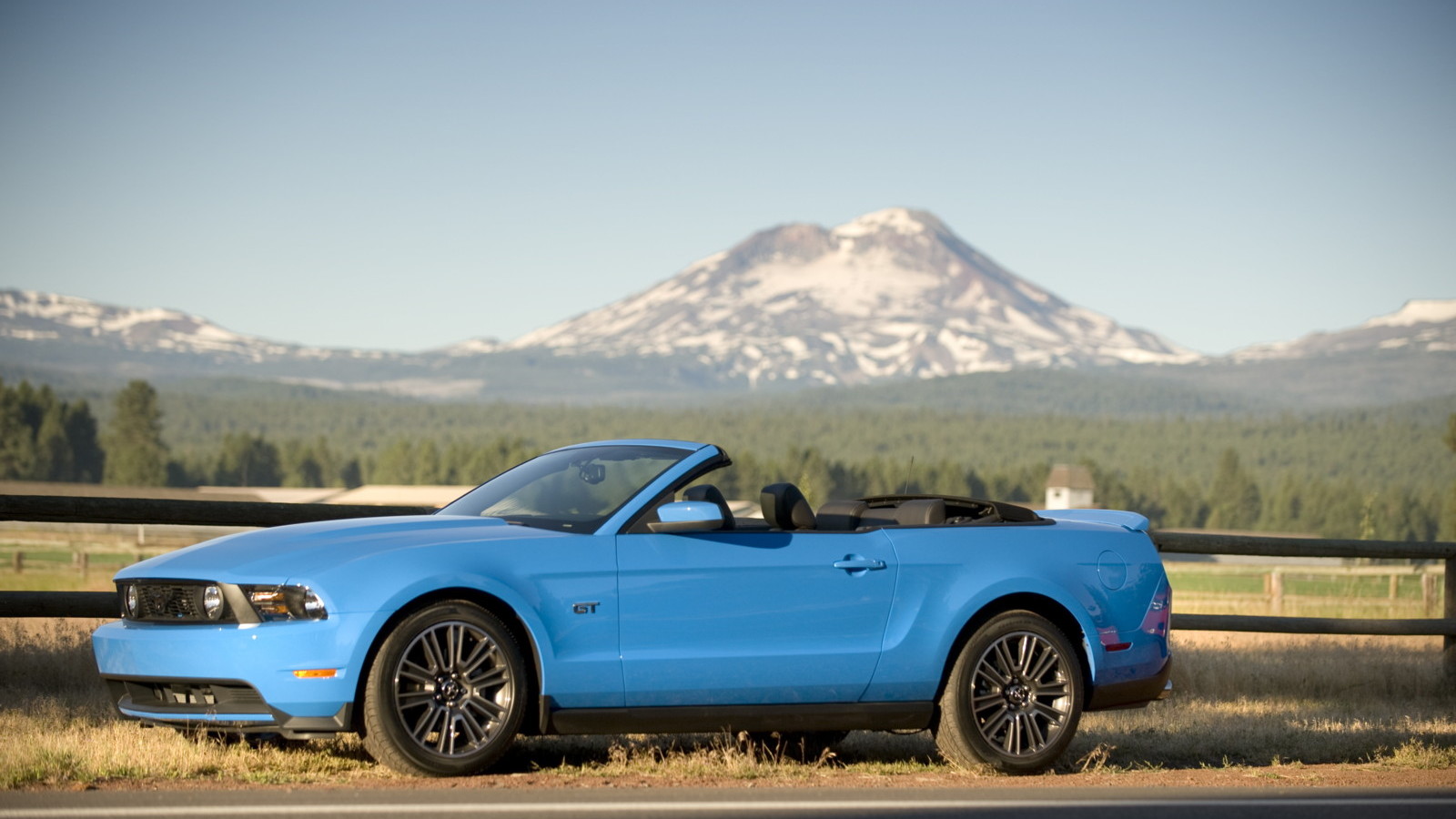 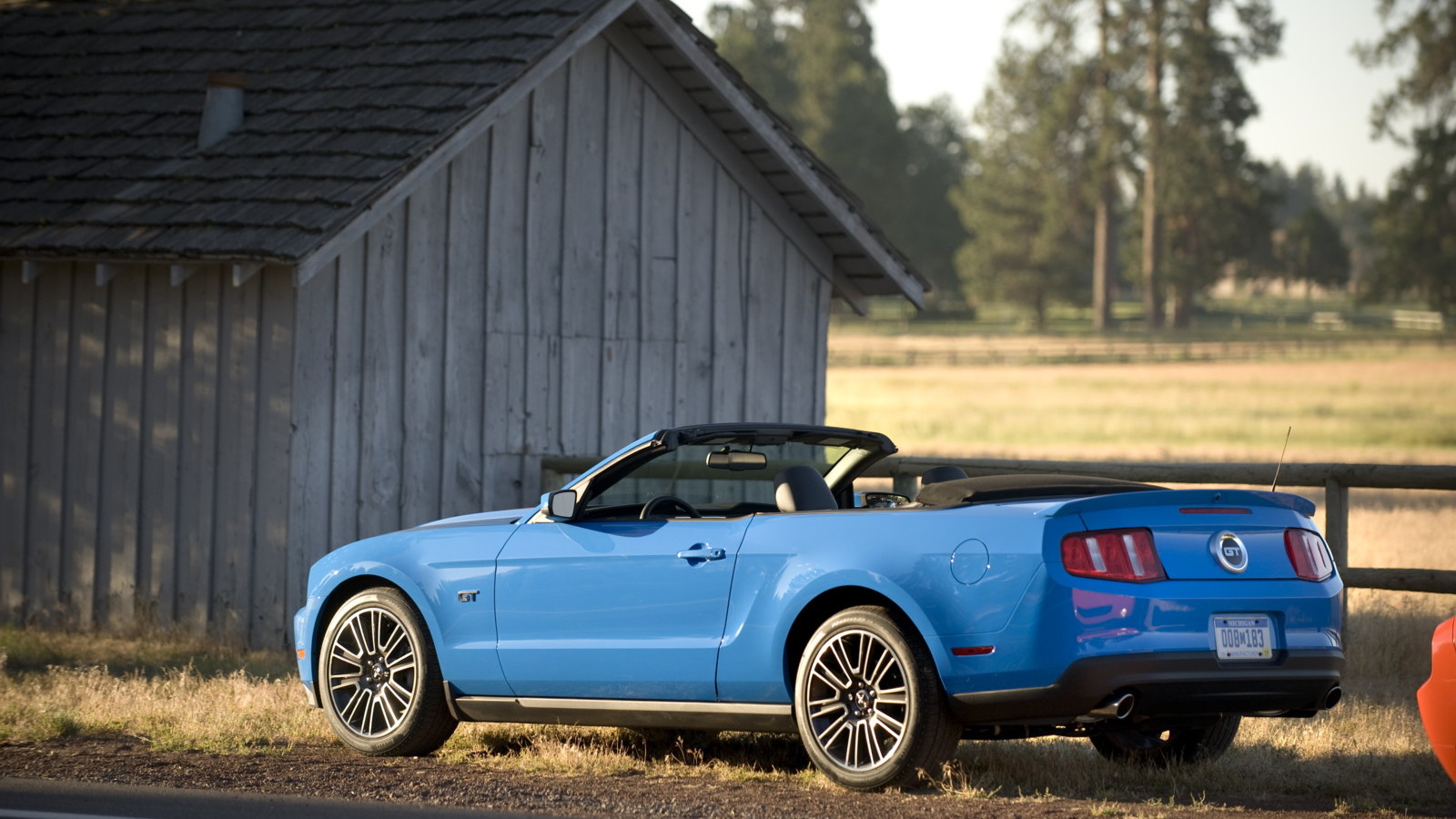 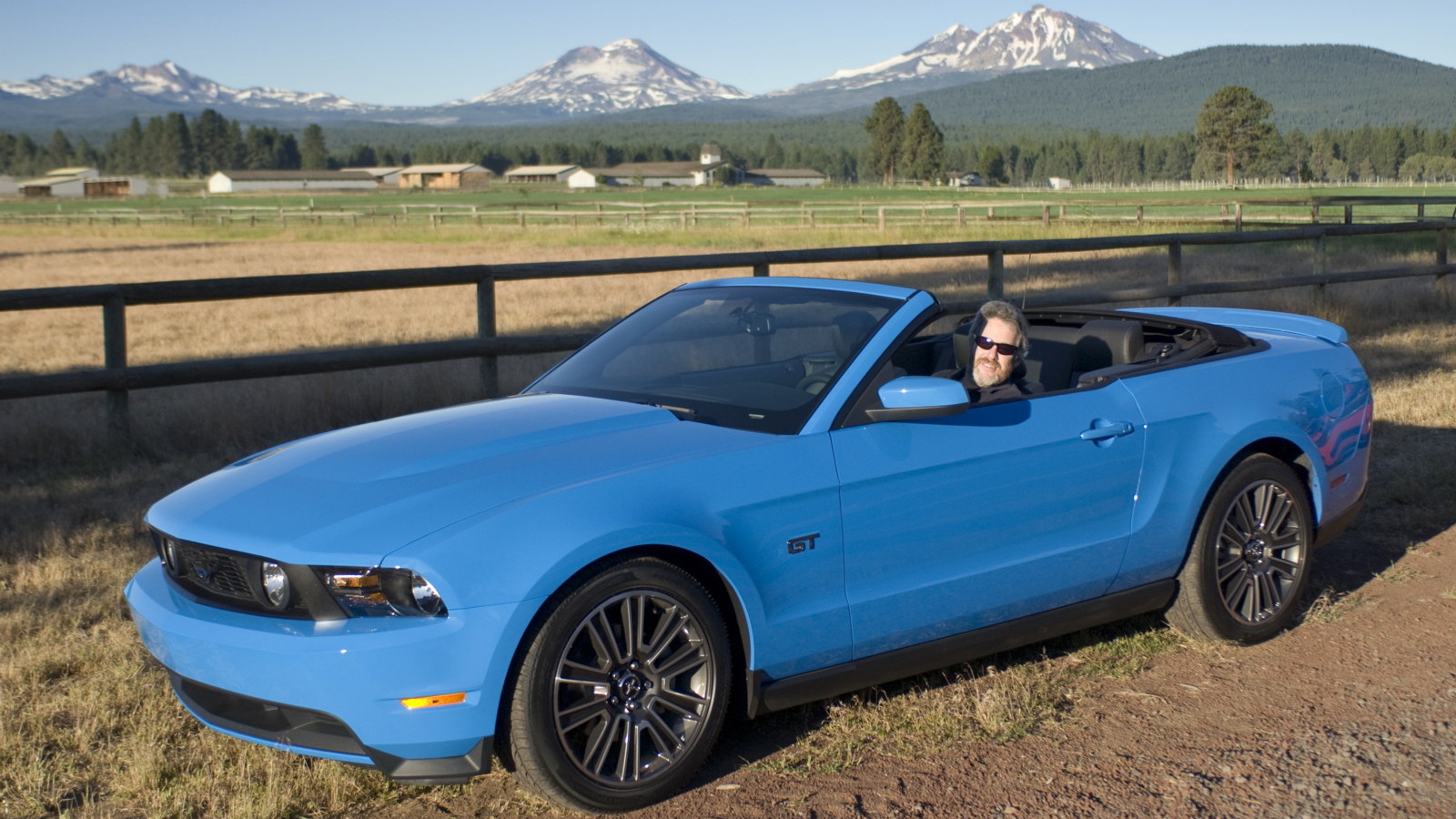 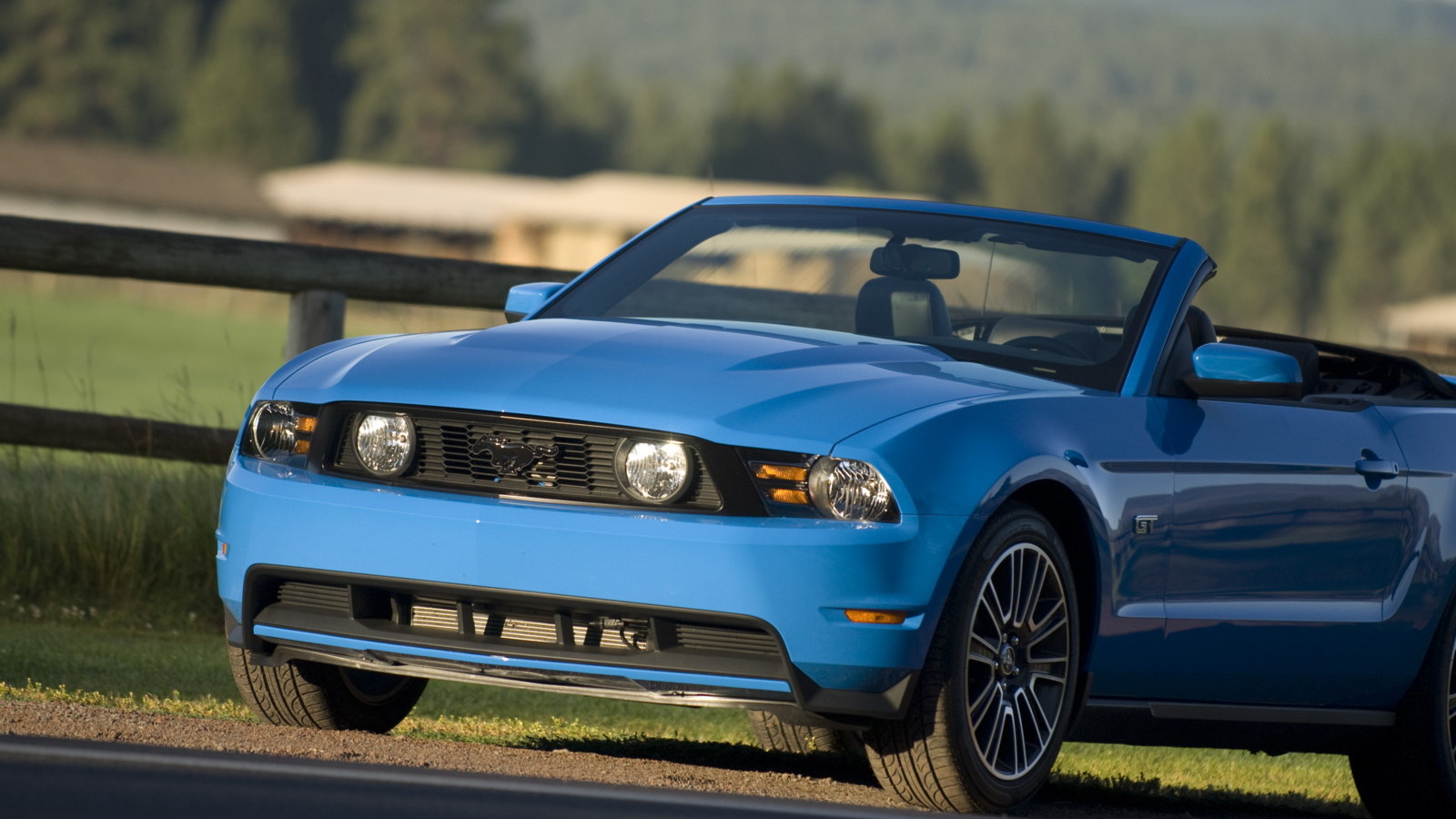 Whether you're a muscle car fan or not, you have to admire the tenacity with which brand loyalists cling to their preferred marque. It's an example of character trait that is itself almost as "retro" as the cars themselves. And the carmakers behind the pony-car badges are just as serious. This month, Ford has decided to boost its incentives to help even the score against the hot-selling 2010 Chevrolet Camaro.

A slow economy aside, the 2010 Chevrolet Camaro has been going gangbusters, outselling GM's production capacity for the car and topping all other muscle car contenders since June. That's in spite of the Camaro's rather sluggish on-road performance in comparison to the lighter, nimbler Mustang.

Not everyone is dead-set on buying their family brand, however, and with a big market of buyers out there holding tightly onto their cash, it takes something special to jar them into action.

So Ford has decided to come back at the market with a serious offer: 0% financing and $1,000 cash back. The 0% term only lasts for 36 months, so if you need a smaller payment, you'll have to opt for 1.9% financing to get a typical 60-month term.

The bargain lasts through November 2, so if you've got a mind to get into one yourself, now is a good time to act.