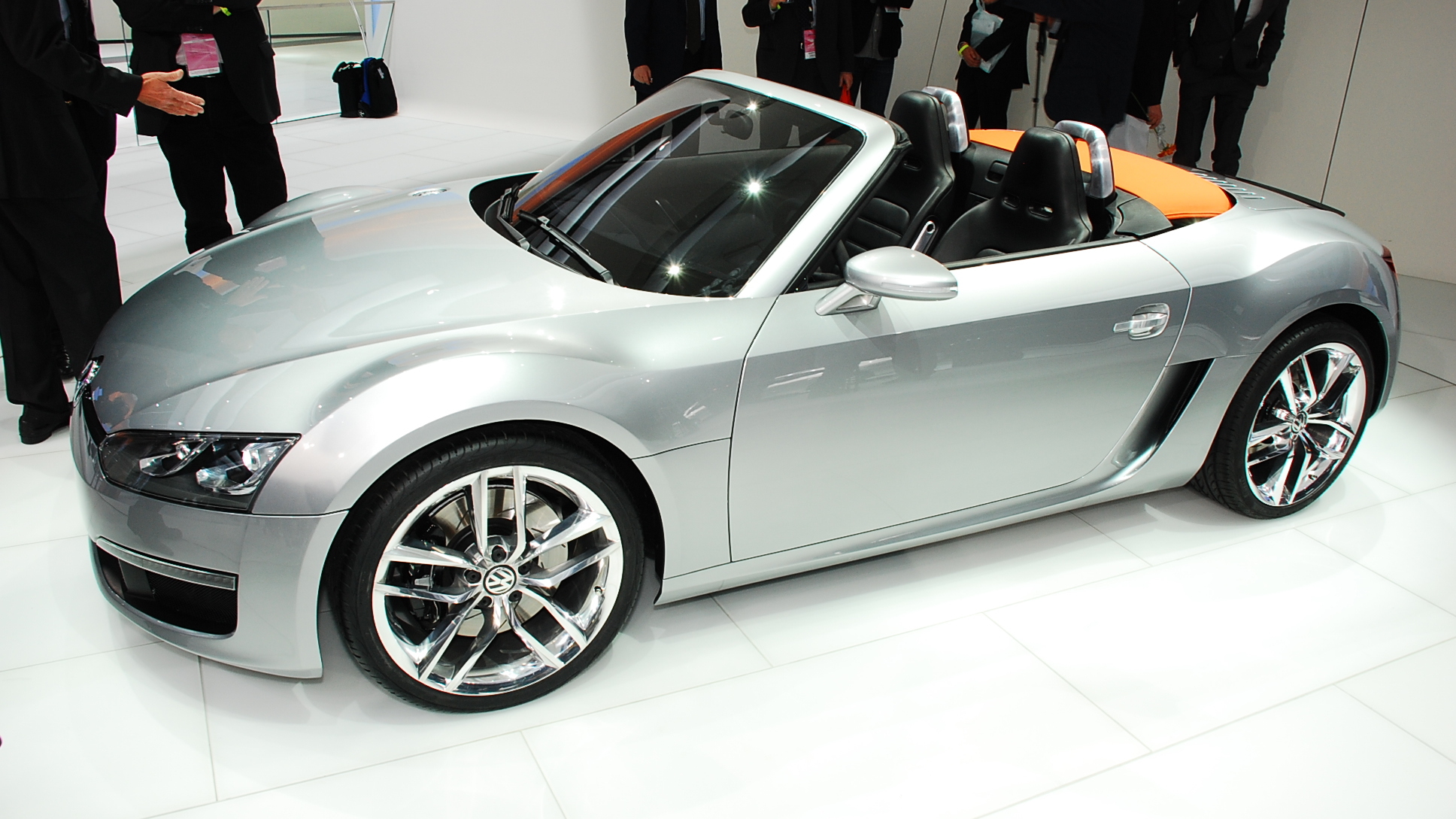 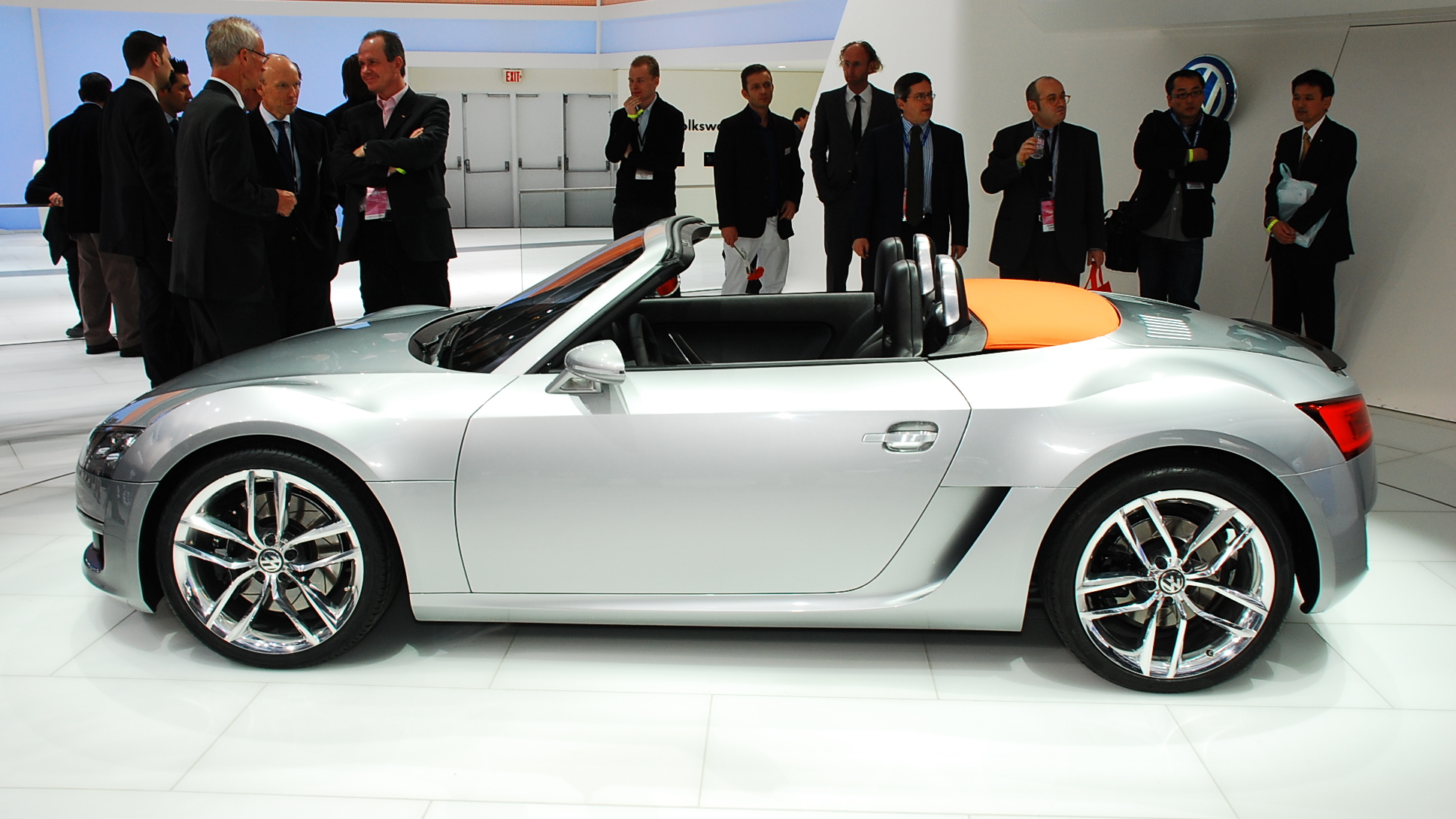 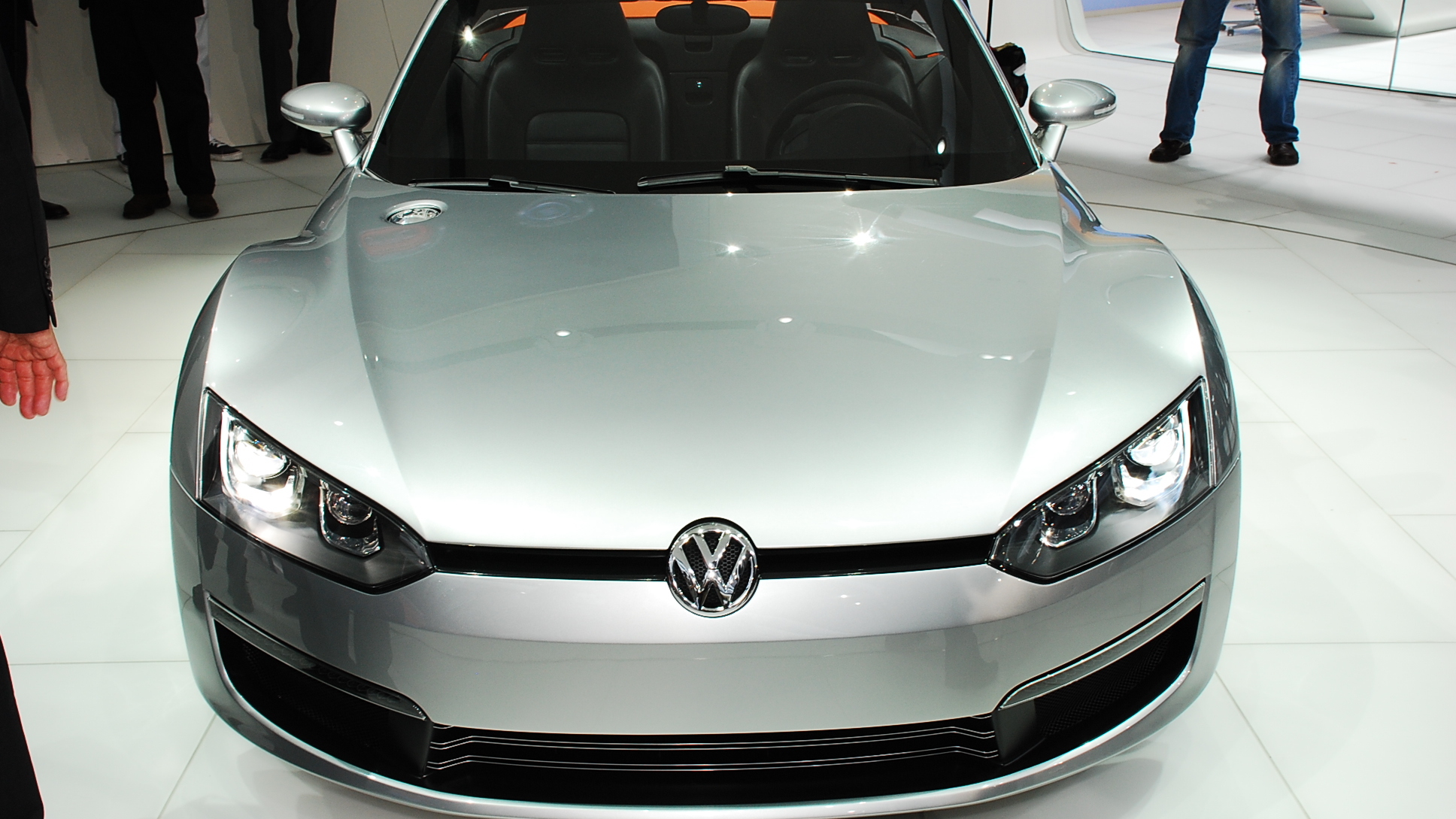 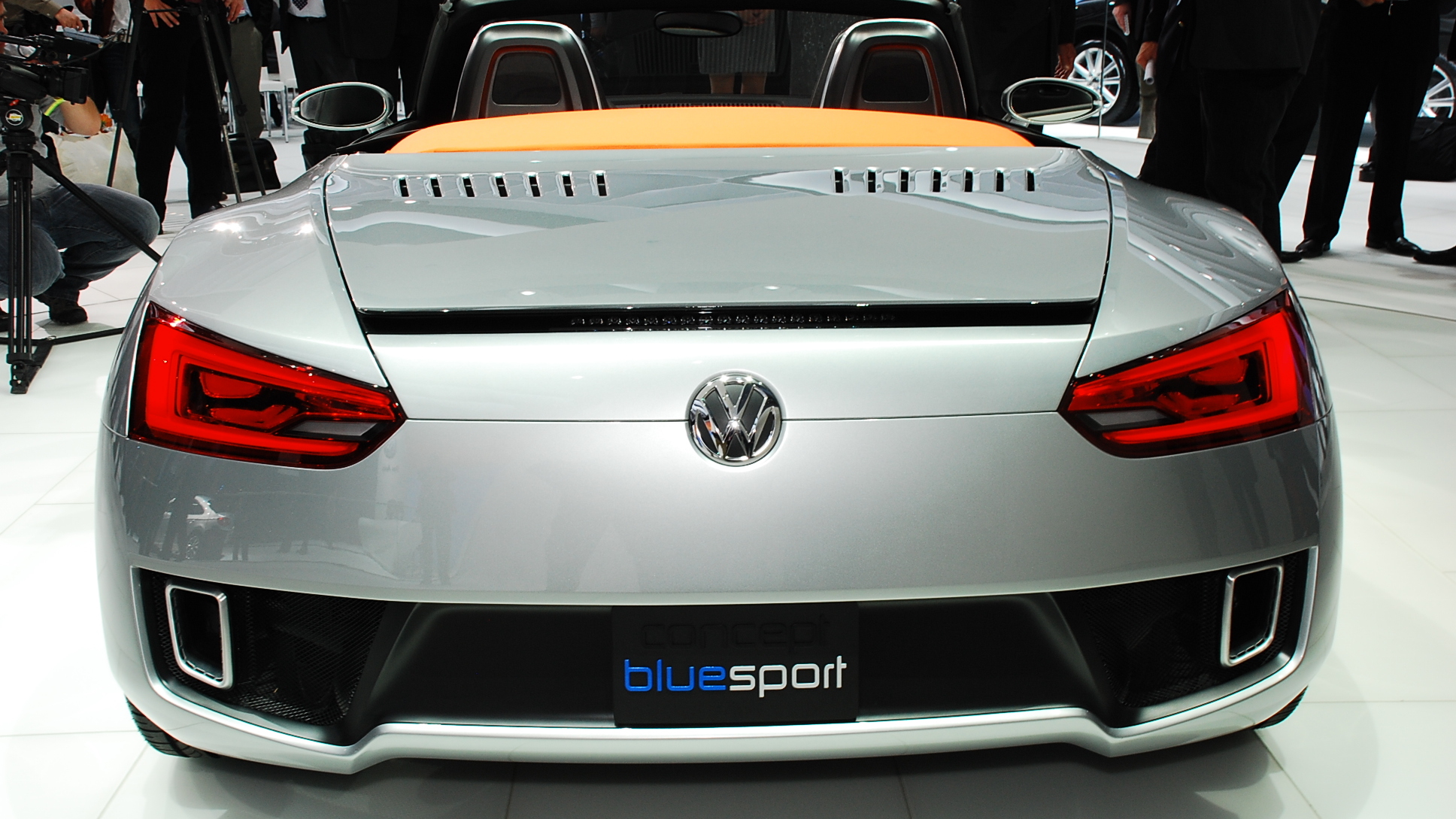 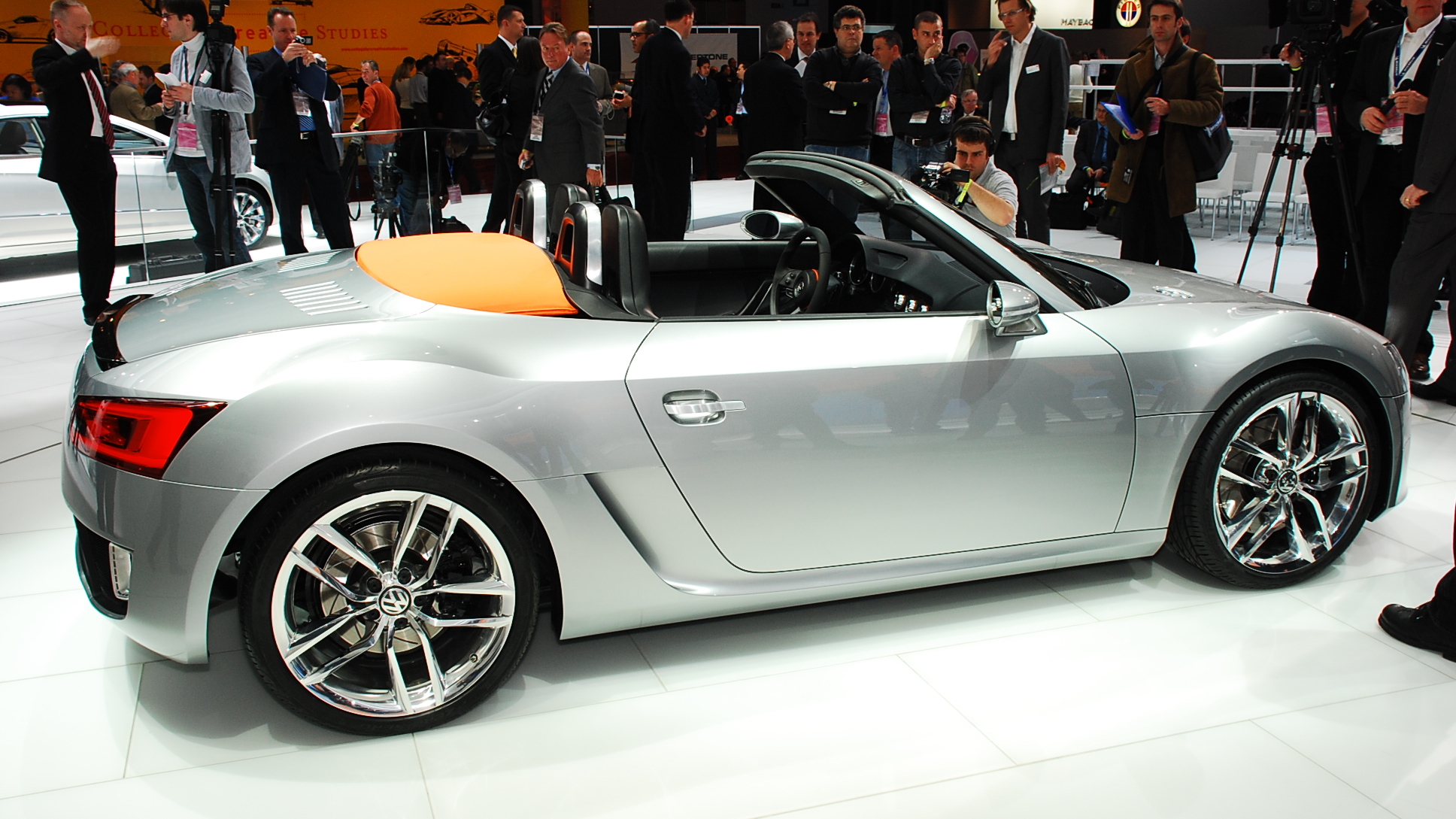 7
photos
Plans for a mid-engine, rear-drive roadster from Volkswagen may be scrapped because anticipated customer demand isn’t enough to make the car profitable.

Worse, the death of Volkswagen’s Bluesport Roadster may doom similar projects from Audi and Porsche.

So reports Britain’s What Car?, citing a conversation with VW’s head of R&D Ulrich Hackenberg as its source.

“At the moment, there’s no official release for the project,” Hackenberg was quoted as saying. “We are fighting for it as it fits with the VW brand, but we need demand and volume and we need dealers to get behind it.”

Some 50,000 unit sales worldwide would be required to justify production, and VW’s internal projections don’t come close to those quantities.

To put that number in perspective, Mazda’s MX-5 has broken 50,000 units in annual sales three times: in 1990 (its first full year of sales), 1991 and 1992. If the best-selling roadster in history can’t top those quantities, no wonder VW is being cautious with projections.

Since its debut as a concept at the 2009 Detroit Auto Show, production plans for VW’s turbodiesel roadster have been rumored on, then off, then on again more times than we can name.

We’re big fans of the concept, since an affordable ragtop with 180 horsepower and 260 pound-feet of torque makes sense to us, especially if it returns the claimed 35 mpg in Euro cycle testing.

The VW Bluesport was ultimately to spawn similar roadsters for both Audi and Porsche, although many at Porsche saw no need for a car slotted in below the Boxster. If the Bluesport project is binned, it’s likely that Porsche and Audi will halt development of their own versions.

Unless a story breaks next week, confirming the Bluesport for the 2013 Frankfurt Auto Show, that is.